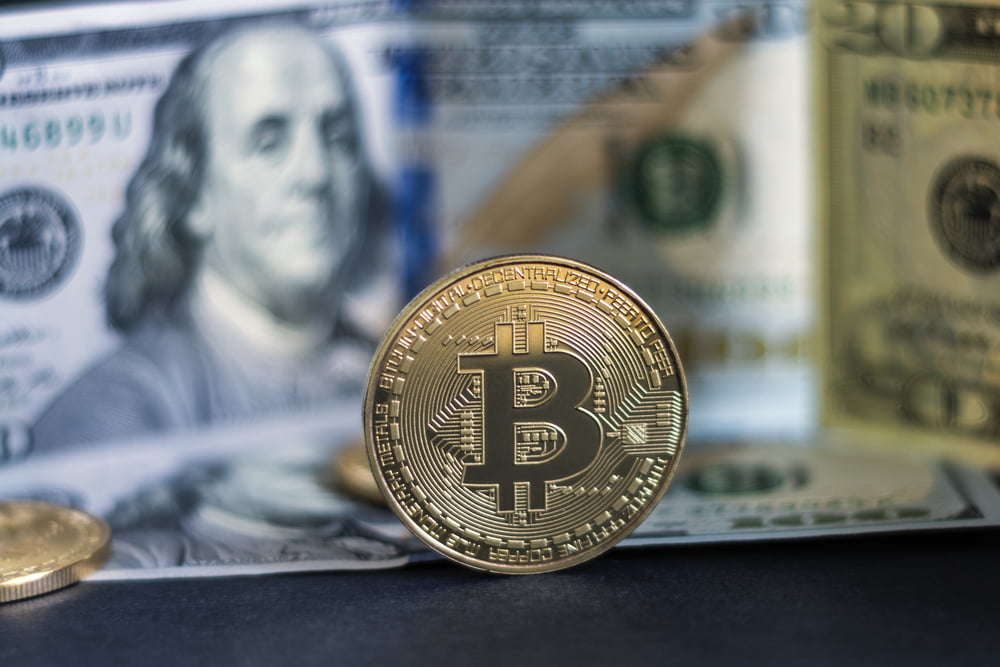 Bitcoin rally paused after notching a new record high on Tuesday, suggesting that its supersonic rally in the previous session might pare a portion of its gains. The benchmark cryptocurrency headed for its most robust one-day performance in more than three years as its price surged to $46,750 from $38,871 on Monday. The euphoria sustained into the next day’s Asian session, with BTC/USD hitting another historical peak level of $48,200.

Nevertheless, sellers took control at the top, causing a minor drop as the market entered the European session. On the other hand, analysts remain convinced that Bitcoin will rise towards $50,000 in the coming sessions.

At the core of their bullish analogy remains the US dollar. At first, the world’s leading electric carmaker Tesla has revealed that it holds $1.5 billion worth of Bitcoin as “alternative reserve assets” to its dollar-based treasury, showing that its boss Elon Musk finds the greenback too risky to hold.

Again, the bearish bias for the dollar arises from the prospect of ultra-accommodative Federal Reserve policies and the US President Joe Biden’s intention to pass a $1.9 trillion stimulus package. A disappointing labor report released Friday further fanned the potential of expansive government aid, pushing real yields and the dollar down in the latest weekly session.

“Although Bitcoin may continue playing the range in the near term, it is possible the “digital gold narrative” picks up again in Q2 as a new stimulus is passed and the Fed continues to keep interest rates low into 2023,” wrote Ty Young, research analyst at US-based cryptocurrency analytics/data aggregator firm, Messari. He nonetheless warned about a faster-than-expected economic recovery in the US, led by optimistic vaccination rates, that could weigh down on Bitcoin as the government limits stimulus, turning investors’ focus back on the US dollar and Treasury bonds.

“In the past year, Bitcoin has solidified itself as a macro asset, leading to new institutional players getting involved. The effects of this could mean crypto markets trade more similarly to traditional markets,” Mr. Young further noted, adding that it could allow more hedge funds to offer bitcoin-enabled services.