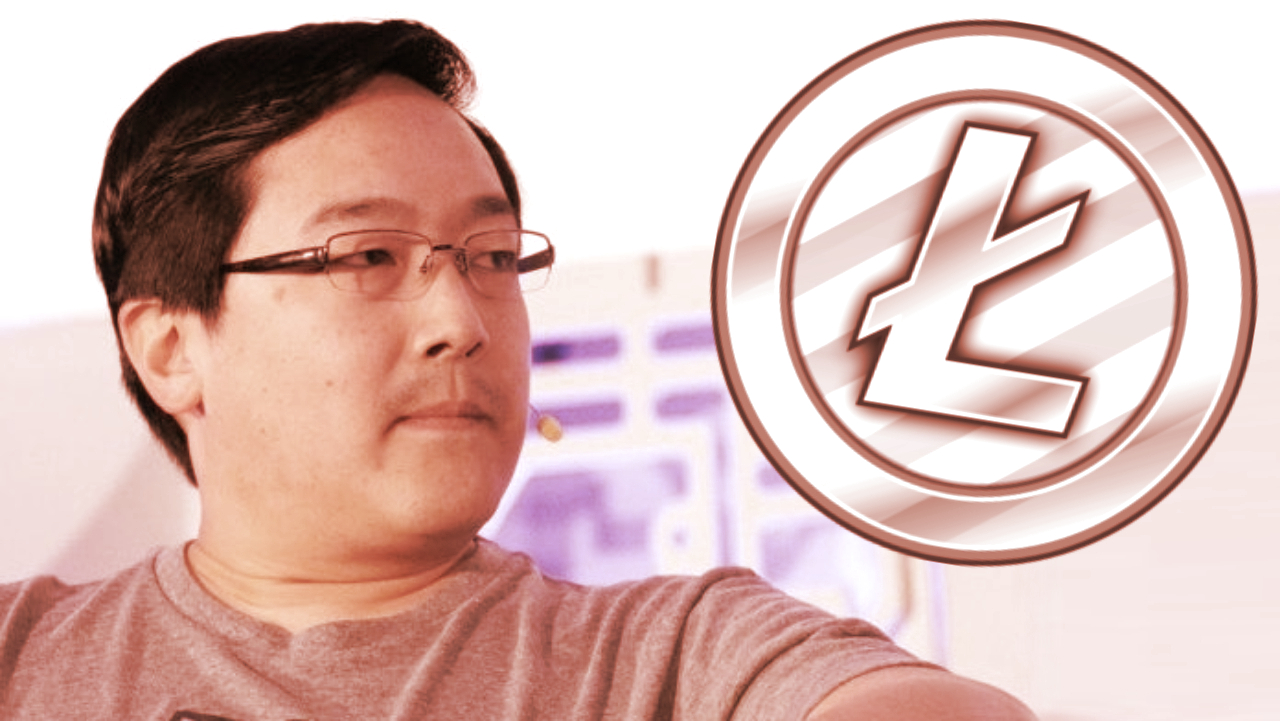 Not only did Tesla buy Bitcoin and indicate it would accept it as payment for its products, Lee said. But the automobile manufacturer also said it may not convert that BTC back into fiat at the point of sale.

“I think that's huge,” Lee told Decrypt. “When merchants start accepting Bitcoin without selling it, we will start to break out of the fiat system. And have a circular economy where merchants accept crypto, pay salaries with crypto, and spend crypto for B2B."

Other companies have accepted Bitcoin for products—furniture seller Overstock.com back in January 2014 became the first major online retailer to do so—but they typically liquidate the cryptocurrency and convert it to cash.

Charlie Lee launched Litecoin in October 2011 when the price of Bitcoin was about $5. Litecoin, the eighth-largest cryptocurrency with a market cap above $11 billion, is one of just four coins—along with Bitcoin, Bitcoin Cash, and Ethereum—available for purchase on PayPal. The integration of crypto purchases onto PayPal has helped drive consumer and corporate interest in Bitcoin, which is now worth around $47,000.

Lee cashed out all his LTC holdings (he owned an undisclosed sum) after it hit an all-time high of $375, stating he wanted to avoid a conflict of interest. But he remains an ardent cryptocurrency supporter and finds plenty to love about rich people and their companies putting skin in the game.

“It's a turning point to have the world's wealthiest man believe in Bitcoin and put 7% of Tesla's treasury into BTC,” Lee told Decrypt. “Tons of companies will now follow suit as they will have more confidence after seeing Elon Musk and Tesla doing it."