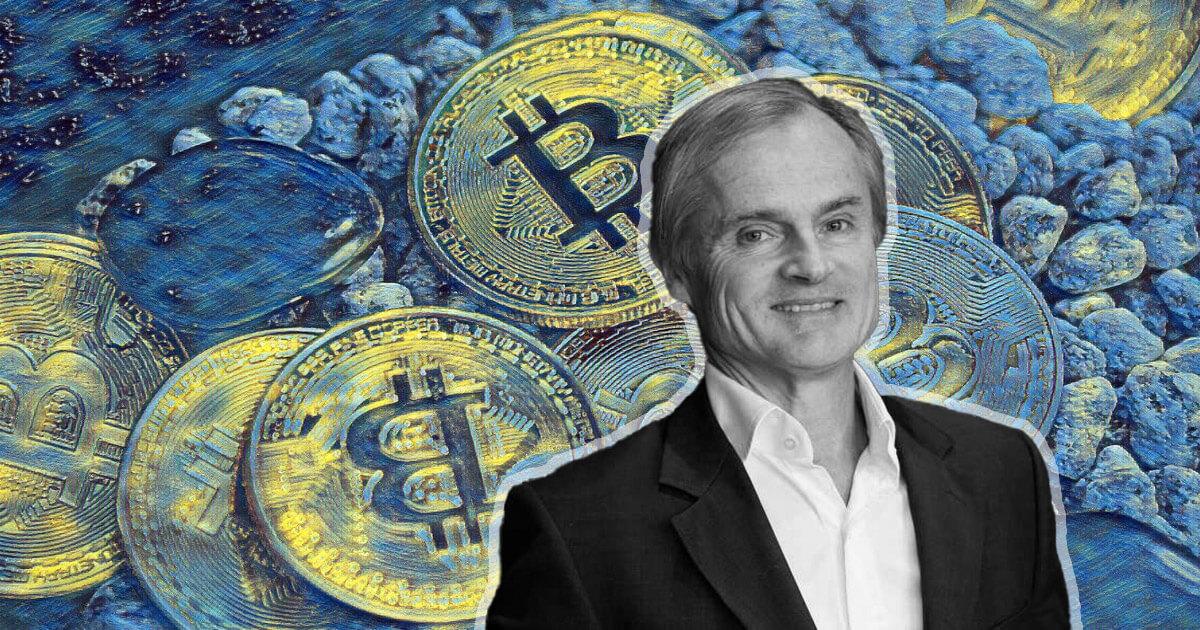 Per the publication, Spetalen has recently bought an undisclosed amount of BTC as well as invested in Norwegian cryptocurrency exchange MiraiEx. By its own admission, the platform didn’t even need any new capital at the moment but confessed that additional funds will help it to expand more rapidly.

“We did not really need money. We just wanted to grow faster,” said the exchange’s spokesperson.

Meanwhile, Spetalen’s opinion on Bitcoin was diametrically opposite just last week. On March 18, he said the crypto is “hostile” to the environment and asserted that regulators in the EU should outright ban it.

“The only thing I have made an analysis of is that Bitcoin today consumes as much energy as all of Norway’s energy consumption. It is extremely environmentally hostile. If one really meant anything about Bitcoin, the authorities and the EU should ban it immediately,” Spetalen said at the DNB Invest conference, adding, “It’s just nonsense. We are doing well with the payment systems that are in place today.”

A 180-degree turn on Bitcoin

However, he quickly changed his tune after speaking with MiraiEx founders, Spetalen told the outlet. He said:

“When the facts change, I change. I met the MiraiEx founders the day after the podcast was recorded in early March and realized that I was wrong. And when I also read that Kjell Inge Røkke had gone into Bitcoin, it was quite obvious. Can’t bear to see that Røkke makes money and not me.”

Kjell Inge Røkke is another Norwegian investor who controls local holding company Aker ASA. On March 8, the firm announced that it has established Seetee, a new unit that will focus on “investing in projects and companies throughout the Bitcoin ecosystem,” starting with a purchase of 1,170 BTC ($58.5 million at the time).

“We are very excited about the industrial opportunities that will be unlocked by Bitcoin and blockchain technology, and want to contribute forcefully to that effort,” Seetee noted at the time.

Now, it looks like other Norwegian investors are starting to take notice of Bitcoin as well.