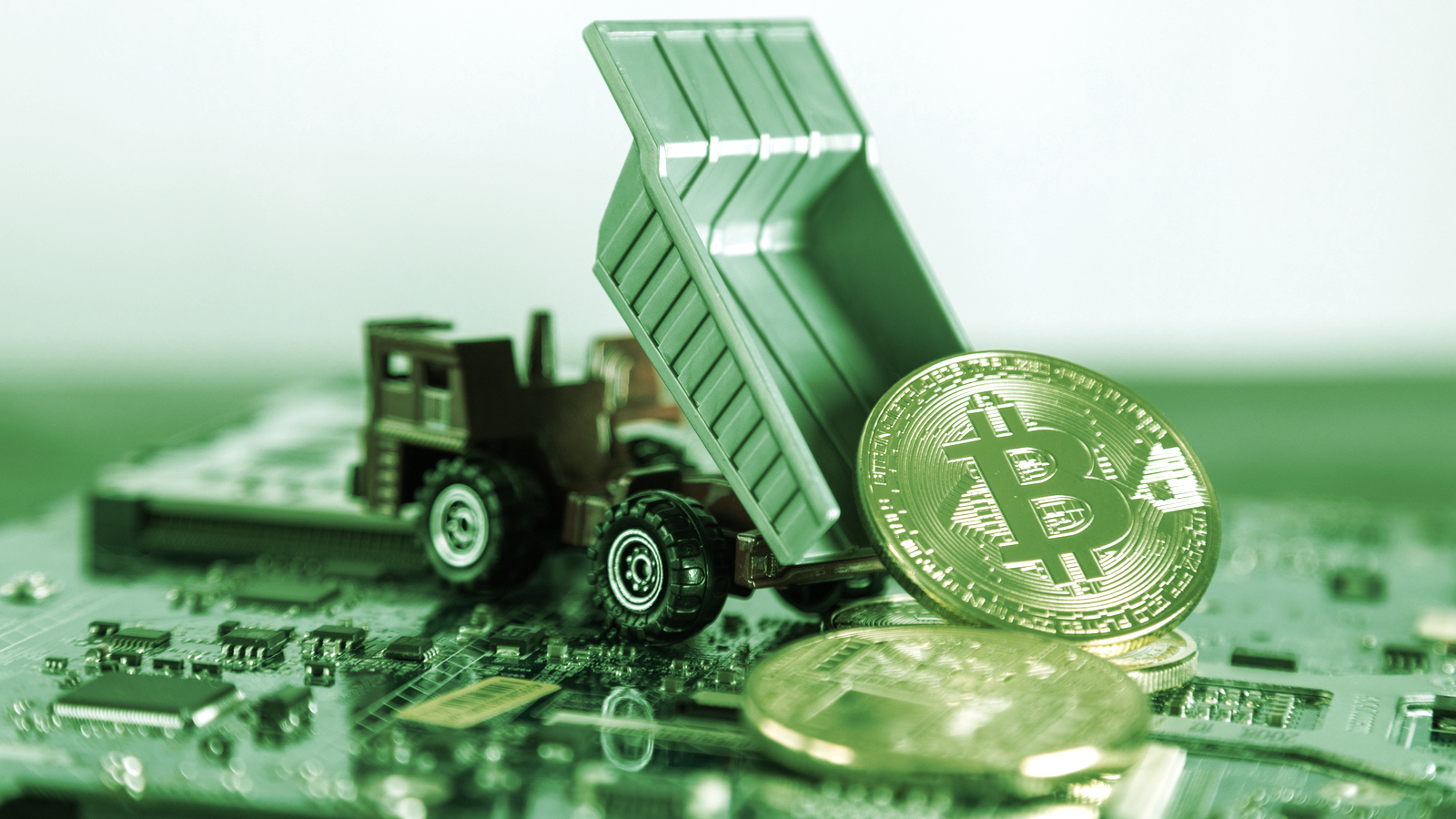 Precisely $3.842 billion worth of Bitcoin options contracts expired yesterday, per data from Skew Analytics. But concerns that this threatened a huge dump on the market turned out to be nothing but hot air, as the price of Bitcoin has since risen by 2%.

Options contracts grant buyers the right, but not the obligation, to buy an underlying asset—in this case Bitcoin—at a specified price in the future. For instance, if you sign a deal to buy Bitcoin at $40,000 in six months, your bet is that you can buy Bitcoin at a bargain price when the contract expires.

Bitcoin options contracts are, like Bitcoin futures contracts (which obligate the signee to buy Bitcoin when the contract expires), yet another way to speculate on the Bitcoin market.

Expiry dates for options contracts tend to bunch together at the end of the month, meaning that if enough traders choose to redeem their contracts for Bitcoin, they could sell and dump all that Bitcoin on the market.

This could temporarily depress the price of Bitcoin, but that hasn’t happened this month. In the past 24 hours, Bitcoin has risen by 2.26% to its current price, $54,444.

It’s worth noting that many Bitcoin options contracts expire next month. One potential reason could be that the deadline for individual US tax returns is May 15th—a month later than usual, since the Internal Revenue Service pushed it back because of the pandemic.

But this month’s been a bumper month, too, and about $500 million more in Bitcoin options expired than last month (by the market value of Bitcoin upon expiry). Tax could play a role once again—US businesses must submit tax estimations in a couple of weeks.

What does this mean for Bitcoin’s price?

Considering Bitcoin's price has grown by almost 3% overnight, there evidently hasn’t been a huge sell-off in the wake of the expiry of the options contracts.

This time last month, Decrypt spoke to Denis Vinokourov, head of research at digital asset brokerage Bequant, who said: “Options flows are not yet at the size where they can move the market.” Vinokourov’s words are still valid today.

In the often confusing world of crypto, it’s hard to know which projections to believe. Yet Bitcoin remains afloat, though prone to bouts of extreme volatility.