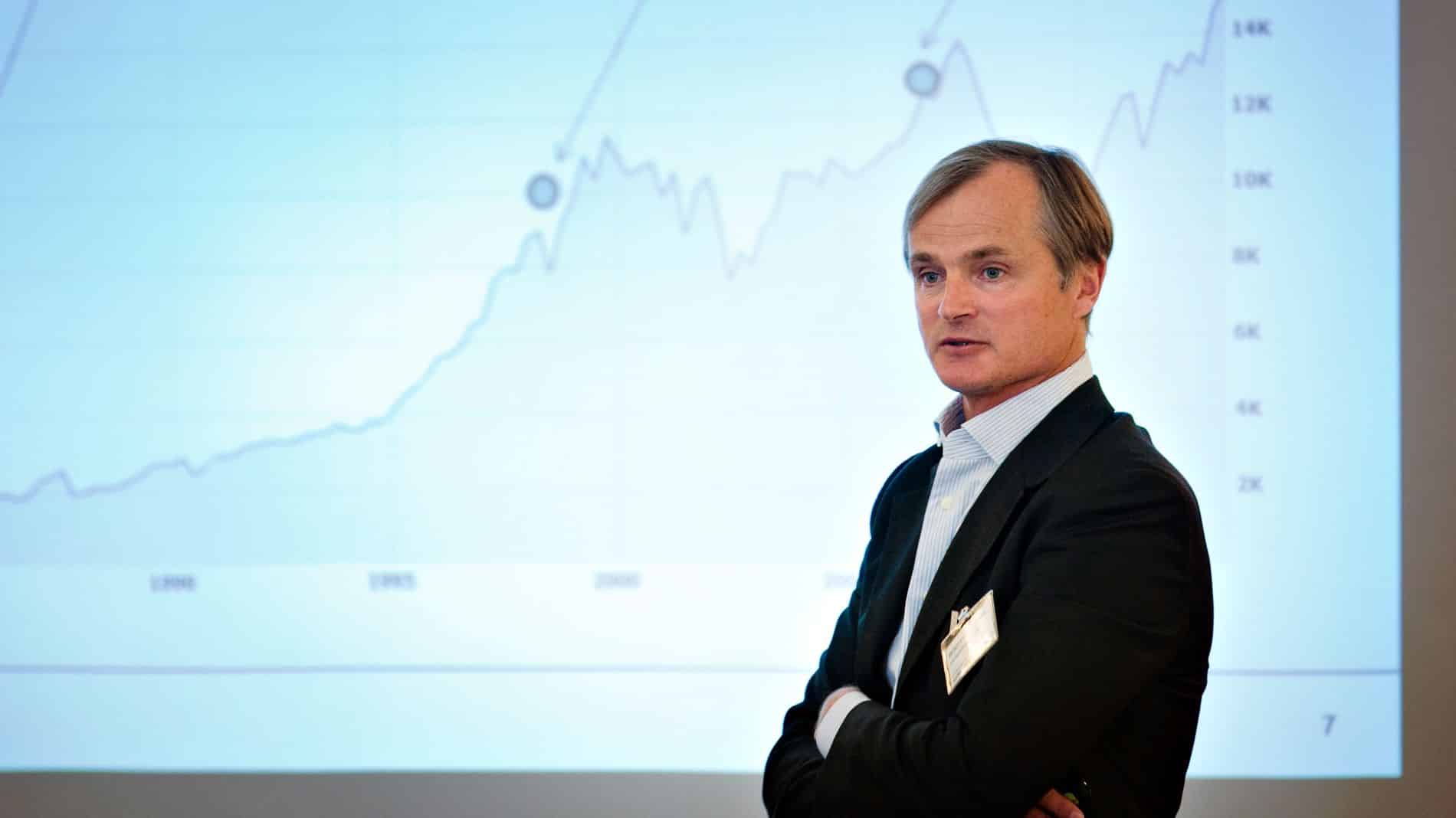 Øystein Stray Spetalen, a Norwegian Billionaire investor has reportedly bought bitcoin as well as invested in the country’s largest Bitcoin exchange just weeks after deeming Bitcoin as “nonsense currency.” Spetalen during the DNB Invest conference on 18th March has criticized Bitcoin for its excessive use of energy and even called it hostile.

However, during a recent interview with a local media house, Spetalen’s tone on Bitcoin changed drastically especially after investing in the Norwegian crypto exchange Miraiex. The billionaire investor claimed during the interview that his stance changed on Bitcoin after he met with the founders of the crypto exchange he has invested in. He added,

when I also read that Kjell Inge Røkke had gone into bitcoin, it was quite obvious. Can’t bear to see that Røkke makes money and not me, says Spetalen to Finansavisen.