Liquidity mining is booming — Will it last, or will it bust? 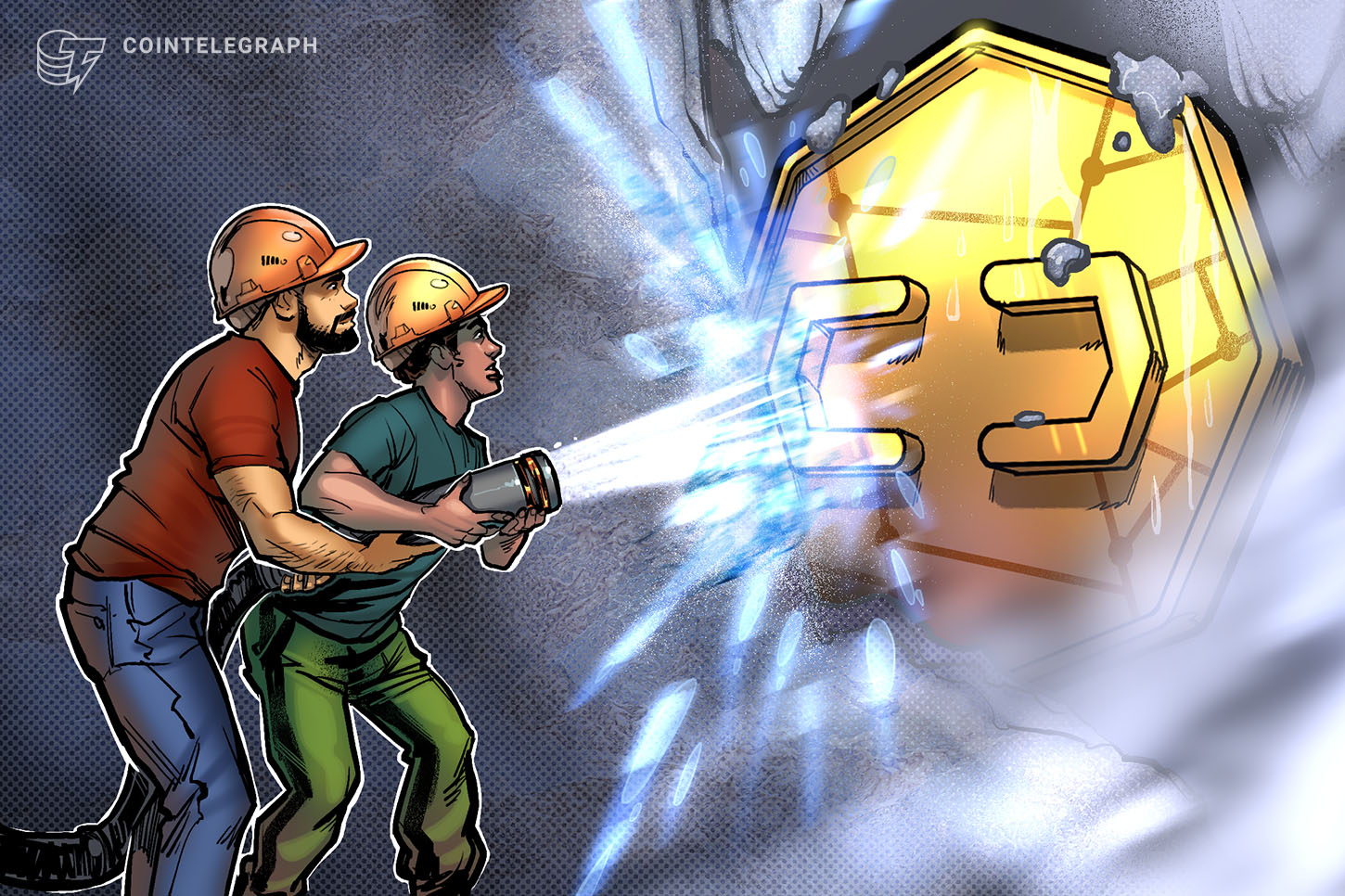 By the end of 2018, many crypto skeptics had their “I told you so” moment, as many initial coin offerings, or ICOs, failed to deliver on their promises. Between 2017 and 2018, 3,250 projects were launched via ICO and $21.4 billion was collected from investors. But by early 2018, a study revealed that nearly half of 2017’s ICOs had failed — with another 13% considered “semi-failed” — dealing financial blows to coin purchasers anticipating gains. Many projects achieved very high returns initially, only to see coin values fall precipitously thereafter.

It’s important to note that many other ICOs were successful, launching projects that are still thriving today (Chainlink being one such stalwart example). Despite the successes, however, investors have been hesitant to forget the less fortunate tales — over the past couple of years, ICOs have slowed to a trickle.

Perhaps skeptics celebrated a bit prematurely. While ICOs may not have proven to be the optimal funding mechanism for decentralized projects, the fundamental promise behind these innovations remains. Innovations continue, and a new methodology for bootstrapping — liquidity mining — has moved in to fill the gap.

In liquidity mining, a project offers its tokens to anyone willing to deposit their funds into a smart contract. Let’s look at a hypothetical example: “Cranberry Finance” offers the liquidity provider token “Cranberry Coins” to any user who deposits Cranberry and Ether (ETH) on Uniswap. In addition to earning fees collected from each trade between Cranberry and ETH on Uniswap, everyone who stakes their liquidity provider tokens in a smart contract can earn more coins from the project. Depending on the price of Cranberry Coins, the rate of Cranberry rewards, and the amount of liquidity provided, the annualized returns from liquidity mining programs can range from double-digit yields on the lower end to annual percentage yields of over 10,000% for riskier projects.

The proliferation of both liquidity mining and decentralized finance, or DeFi, has surprised even eternal industry optimists (myself included). Today, the market capitalization for DeFi stands at over $80 billion, with a total value locked of over $67 billion (compared with the $5.4 billion raised by ICOs in all of 2017). While liquidity mining was only first implemented at scale in mid-2020, it is clear a new boom has been born.

For many though, questions remain: Will this boom eventually bust? Will investors looking for high yields once again be left holding the bag?

ICOs provided a mechanism for distributing tokens, gaining funding and building a coin user base. However, some of the flaws inherent in the system became evident. Investors typically saw high returns immediately following the ICO, but values often dropped thereafter. Because the tokens themselves conferred no legal rights, income-generating capabilities beyond the market value of the coin, nor governance over the project, there was little incentive for many to continue to hold tokens. Many investors took early gains and cashed out, which did little to support coin growth. Some ICO projects were proven to be scams, affected by hacks, or poorly conceived projects with inadequate management teams that spent invested capital on extravagances.

Liquidity mining operates on a fundamentally different principle. As trading volume on decentralized exchanges surpasses centralized exchanges, a token’s marketability is dependent on having sufficient liquidity on a decentralized exchange; yet, it can be a challenge to attract liquidity to support an exchange, derivatives contract, lending platform, etc. Distributing tokens to liquidity providers is the primary mechanism for initially inviting the needed liquidity. The tokens have more value than the face value of the coin by offering yield — and often governance rights — incentivizing both a sense of ownership in the project and longer-term retention. More liquidity attracts more users, and more users provide more financial payback to liquidity providers, creating a continuous positive feedback loop.

It’s also important to note that the characteristics of the growth of DeFi and the ICO bubble are quite different. While often unsavvy retail investors dove headfirst into the ICO boom cycle, we are seeing fewer investors with more highly specialized industry knowledge of the market embracing DeFi. That said, FOMO — the fear of missing out — is human nature. There will always be those who are so tempted by the potential gains, they can’t resist the urge to “ape” in.

Not all that glitters is gold: Thoroughly research projects

While I believe that liquidity mining and DeFi are, in general, based on solid fundamentals, not all projects are created equal. I am neither an investment advisor nor a tax attorney and can’t tell you which projects are more advisable than others.

I will, however, recommend that any investor understands full well what they are getting into. Each project has differing leadership, governance structures, marketing plans, innovations, security frameworks, and plans to build and incentivize community involvement. All of these factors are important to consider in any investment decision.

The history of what we consider currency — and the staccato pace of innovation — teaches us that change will continue, but not always in a predictable fashion. While the methods for gaining investments for blockchain projects have gone through some starts and stops, I believe liquidity mining is here to stay.

That isn’t to say another mechanism won’t eventually take its place if it proves to serve the community even better — after all, that is the essence of innovation.