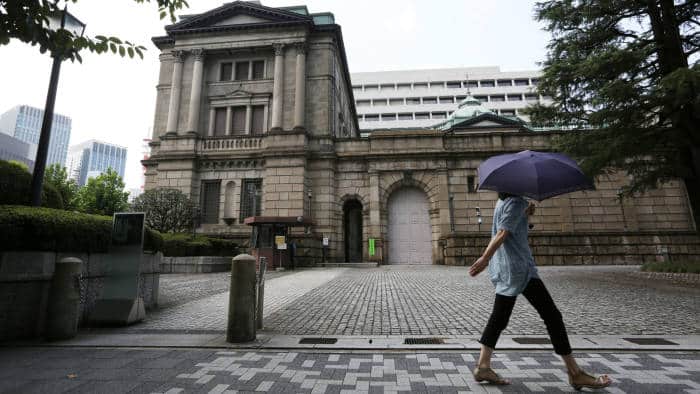 As the CBDC developments catch pace worldwide, the Bank of Japan is making its own moves. On Friday, March 26, the Japanese central bank said that it will start the feasibility study and test of its own CBDC – Digital Yen – starting next month.

The announcement comes just a day after the People’s Bank of China (PBoC) said that there must be global rules in place for the working of central bank digital currencies (CBDCs). The BoJ said that its current decision to accelerate its CBDC plans comes amid swift moves from China and other countries in the fray.

However, the Japanese central bank said that it “currently has no plan to issue central bank digital currency,” or CBDC. However, it gearing up with the initial preparations and staying prepared in case there’s a need for a fast roll-out of the virtual currency, reports local news publication The Mainichi.

The central bank will first test the technical feasibility and features required for the launch of the CBDC. Japan intends to make its CBDC friendly with mobile payments systems.

BOJ to Launch A Pilot Program for CBDC

On Friday, BOJ Executive Director Shinichi Uchida conducted an online meeting including some top representatives from the financial and fintech sector. Just like China, the Japanese central bank is also considering the launch of a pilot program involving the end-users and the payment service providers in the future. Speaking about the CBDC plans, Uchida said:

“There is a reasonable possibility for CBDC to provide a means of payments and for such systems to become global standards. We believe that initiating experiments at this stage is a necessary step”.

Joining the BoJ for the CBDC feasibility study will be the Japanese Bankers Association, the Fintech Association of Japan, the Finance Ministry and the Financial Services Agency. Earlier this week, China called for global rules on CBDC in a proposal to the Bank of International Settlements (BIS) and said that the Digital Yuan will co-exist with local payment giants like WeChat Pay and Alipay.