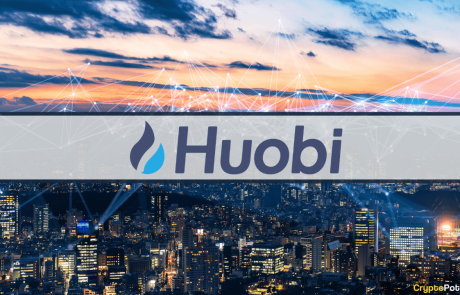 According to a research handled by the large digital asset platform Huobi Group, nearly 7 in 10 crypto holders entered the market in 2021. Despite the rising interest in the asset class, approximately 25% of the participants believe “it’s all a scam/bubble,” which is going to collapse, the survey estimated.

Huobi’s poll consisted of more than 3,000 people. The company conducted it in mid-December 2021, while the results were released on January 13.

Nearly every third participant admitted they are currently crypto holders. A deeper analysis revealed that the vast majority (68%) began investing last year. In comparison, only 9% said they jumped on the crypto bandwagon more than four years ago.

Awareness about the emerging trends is also on a high level. More than 50% of participants said they had heard of non-fungible tokens (NFTs) and the Metaverse, while 25% are aware of Decentralized Finance (DeFi).

While most crypto owners from the survey support the statement that digital assets may transform the definition of money, many skeptics of the asset class outlined a gloomy future. 42% view cryptocurrencies as “too risky,” and 34% are concerned about the lack of comprehensive regulations in the space.

Interestingly, every fourth participant opined bitcoin and the altcoins are a “scam/bubble,” which is going to fall apart.

In conclusion, Jeff Mei – Director of Global Strategy at Huobi Group – said crypto still has a long way to go before becoming mainstream. If there’s more clarity on global regulations, “we can expect to see a spike in participation,” he envisioned.

More Than 25% of Americans Own BTC

Nearly a month ago, Grayscale Investments reported the results of another similar research. According to it, 26% of American investors already own bitcoin, as 55% of them entered the crypto market in the last 12 months.

In addition, almost 60% of all participants admitted they are interested in digital asset investments, hinting that the holders’ percentage could continue to increase. 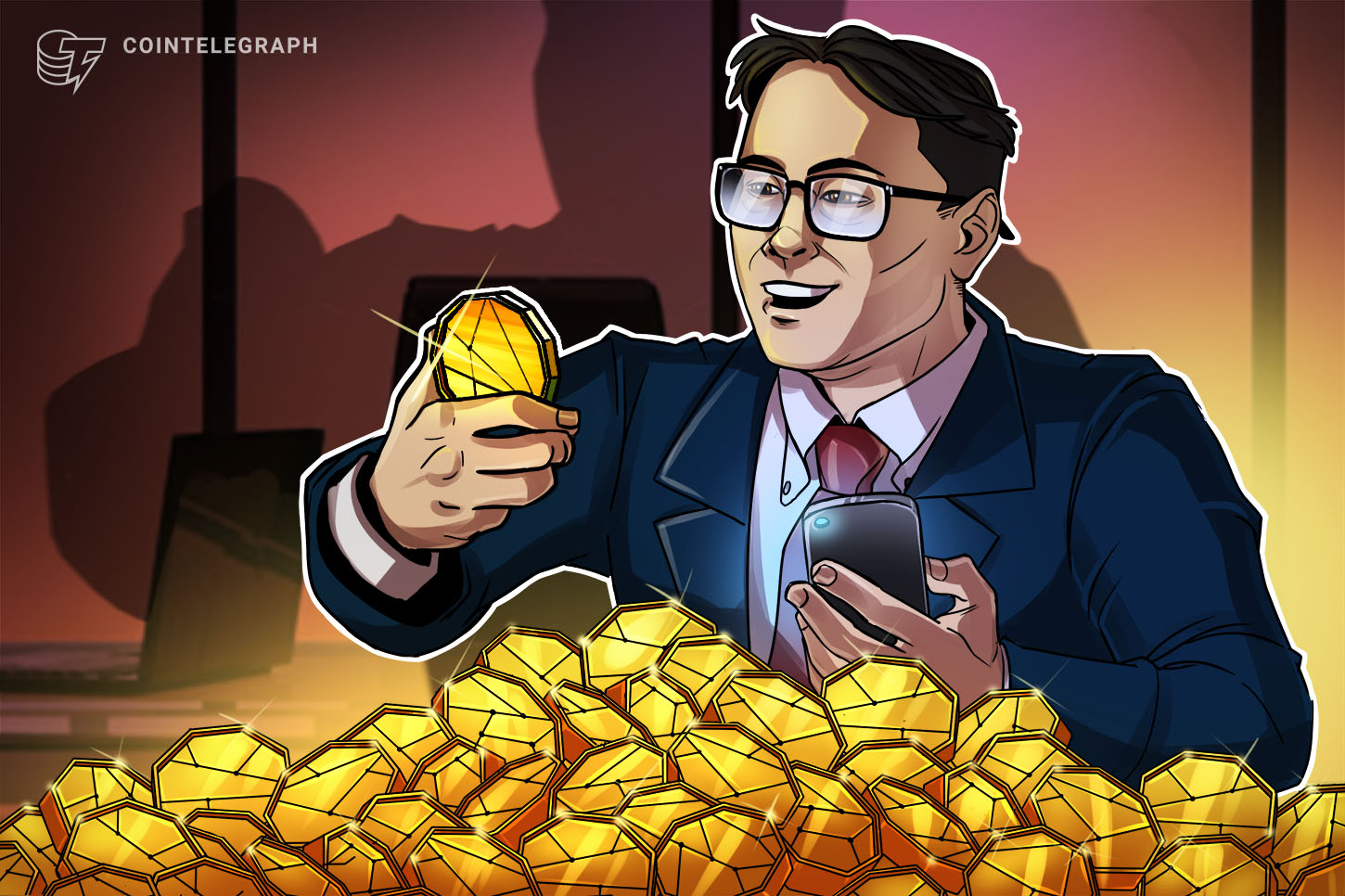 70% of US crypto holders started investing in 2021: Report 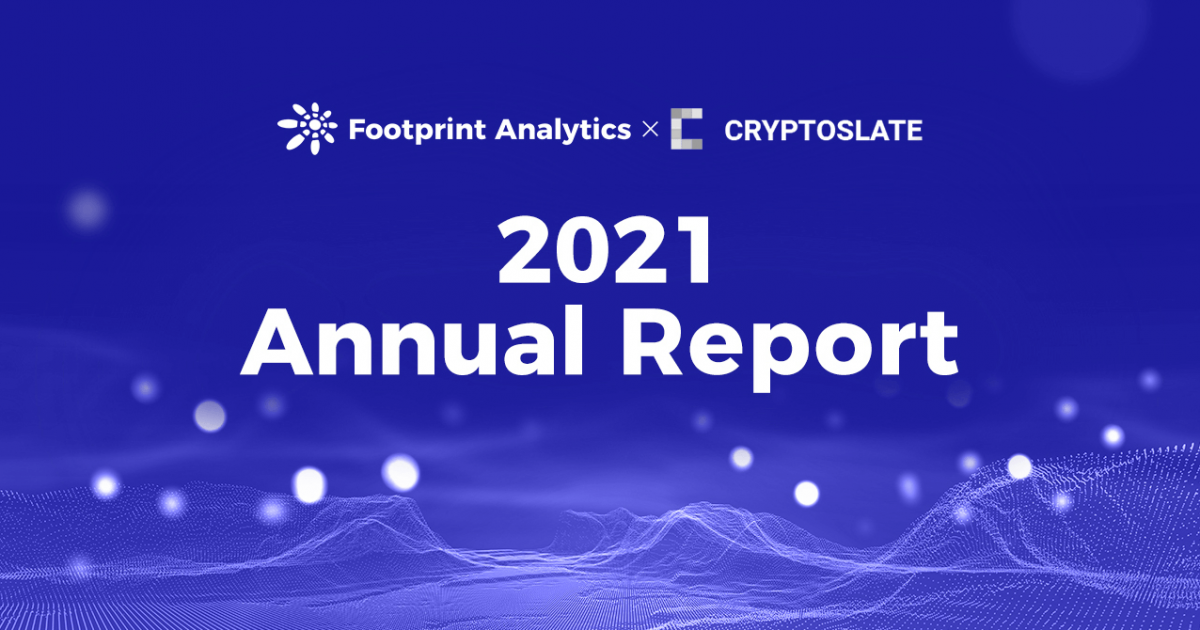 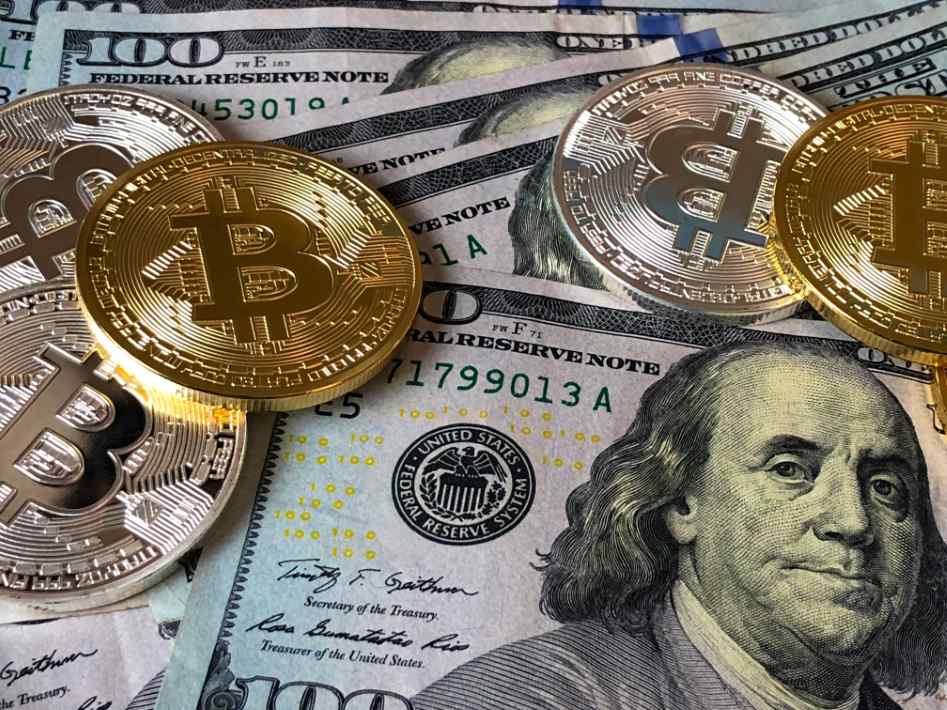