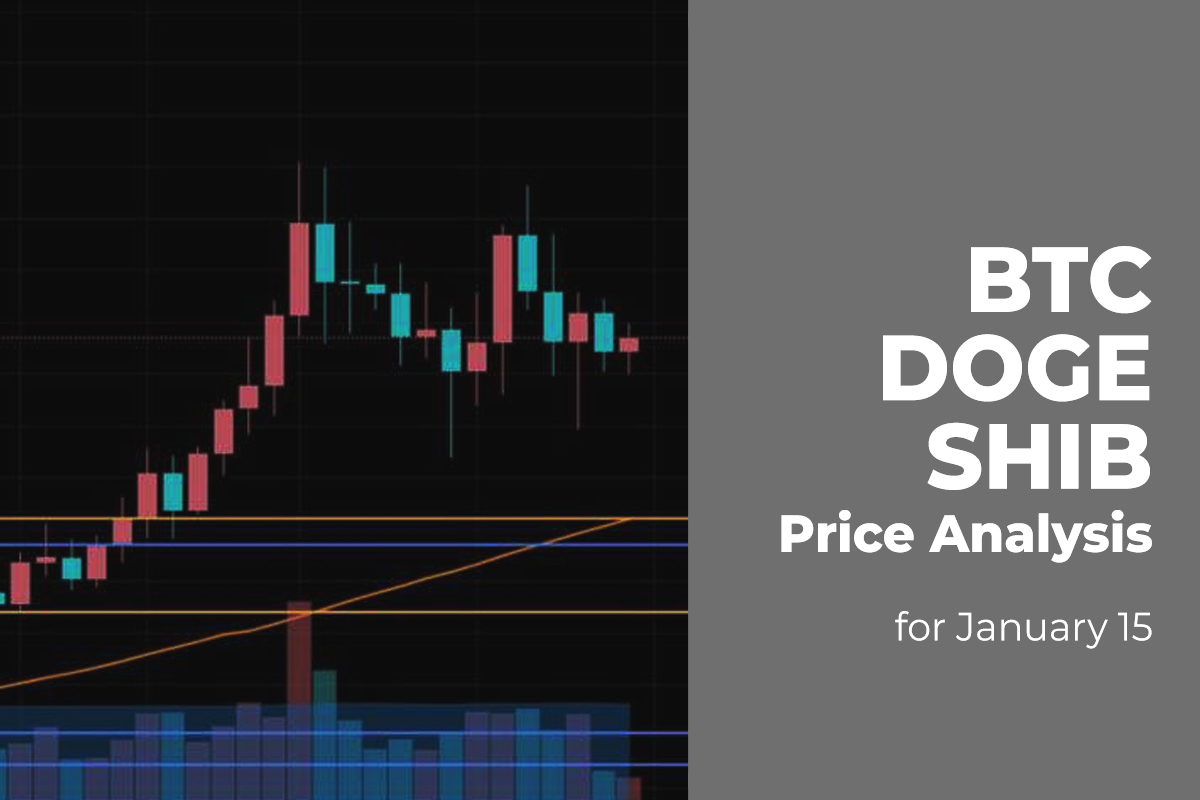 The weekend has begun with the continued bounceback of the cryptocurrency market as the major coins remain in the green zone. 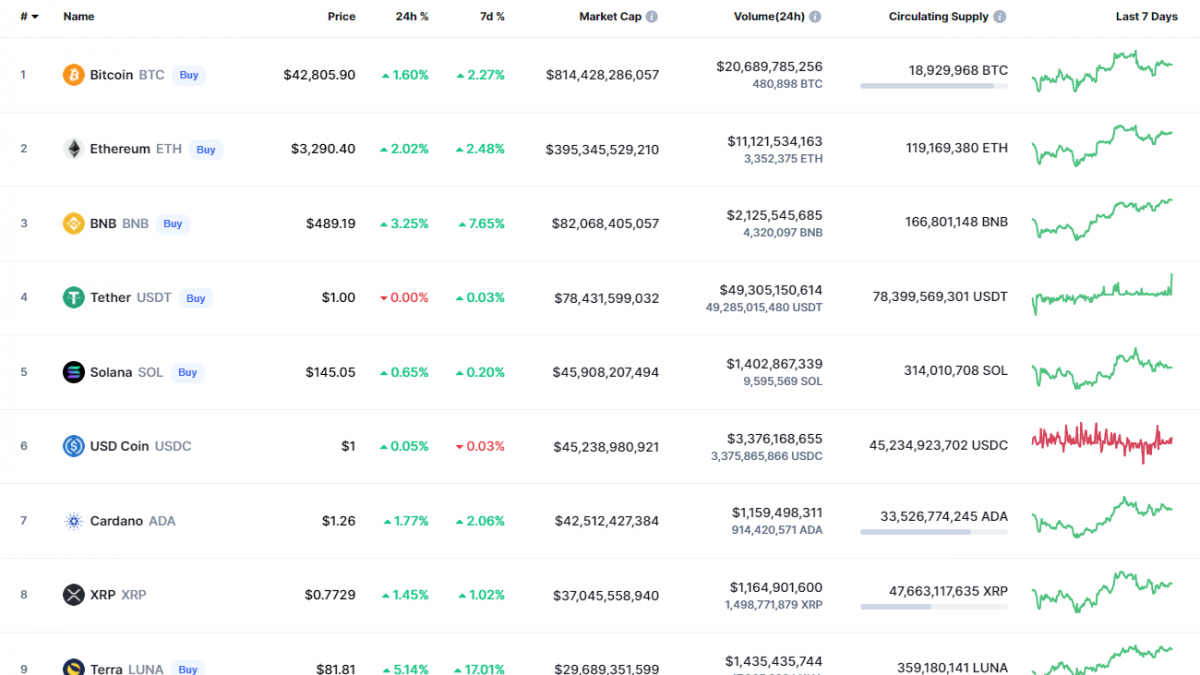 The weekend has begun positively for Bitcoin (BTC) as the main crypto has risen by 1.60%. 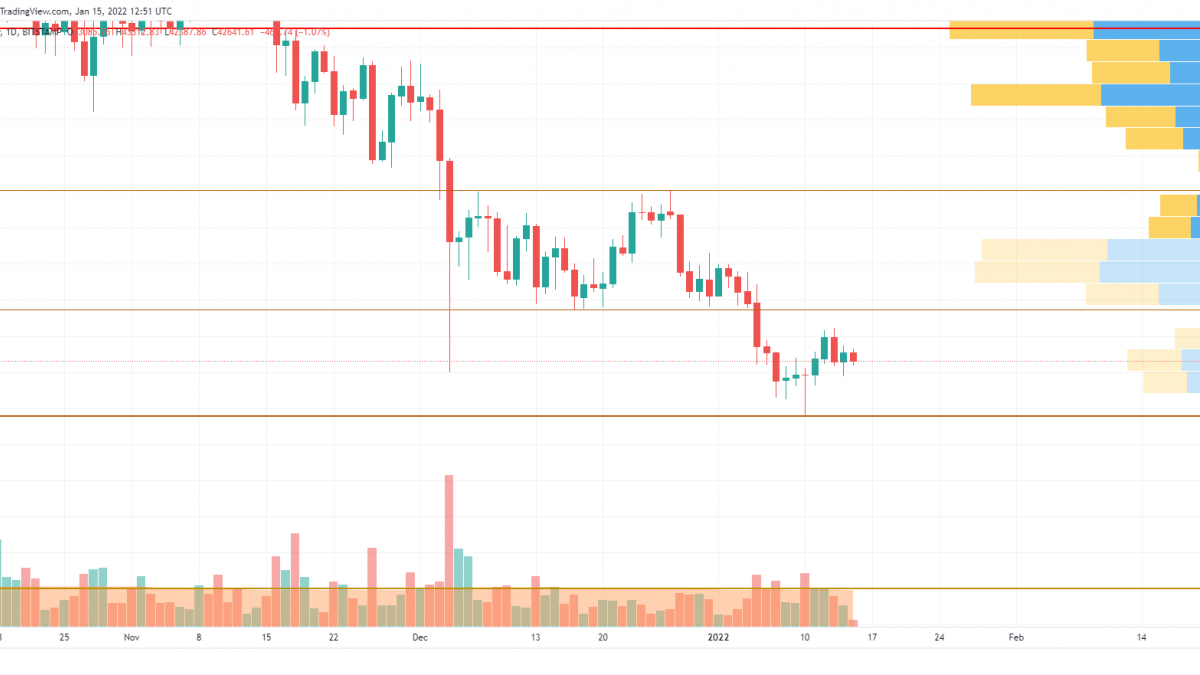 At the moment, Bitcoin (BTC) is trading between the support at $39,573 and the resistance at $45,478. Ongoing sideways trading is also confirmed by the low volume, which means that neither bulls nor bears are dominating.

In this case, if the rate starts coming back to the support, there are high chances to see its breakout and a sharp drop to $38,000.

DOGE is the only falling coin from the list today, going down by 1.88% since yesterday. 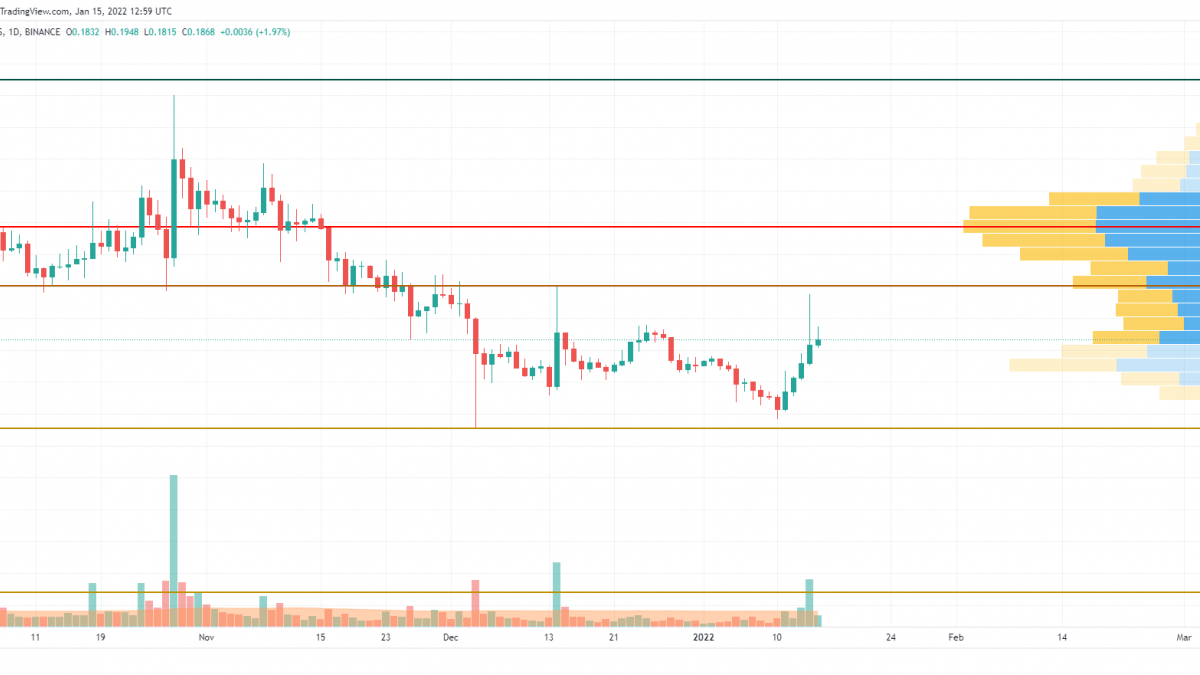 DOGE is approaching the resistance level at $0.2204 against the increased buying trading volume. If the daily candle fixes above this area, the rise to the zone of the most liquidity around $0.25 may continue.

Such a scenario is rather more likely for the mid-term than for intraday trading. All in all, one needs to pay attention to the situation around the important mark of $0.20. 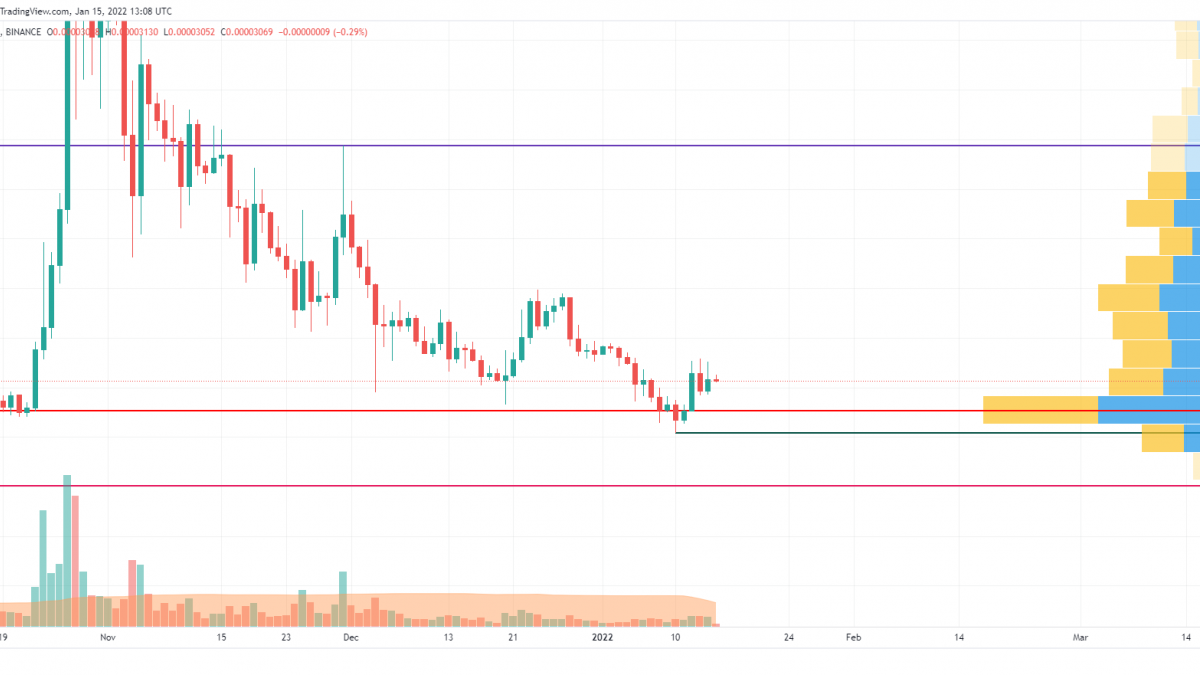 SHIB could not keep the rise going after it bounced back to the zone of the most liquidity at $0.00002768. If bulls cannot hold the initiative and the rate goes below the psychological mark of $0.000030, the price may once again test the support level at $0.00002537 within the next few days. 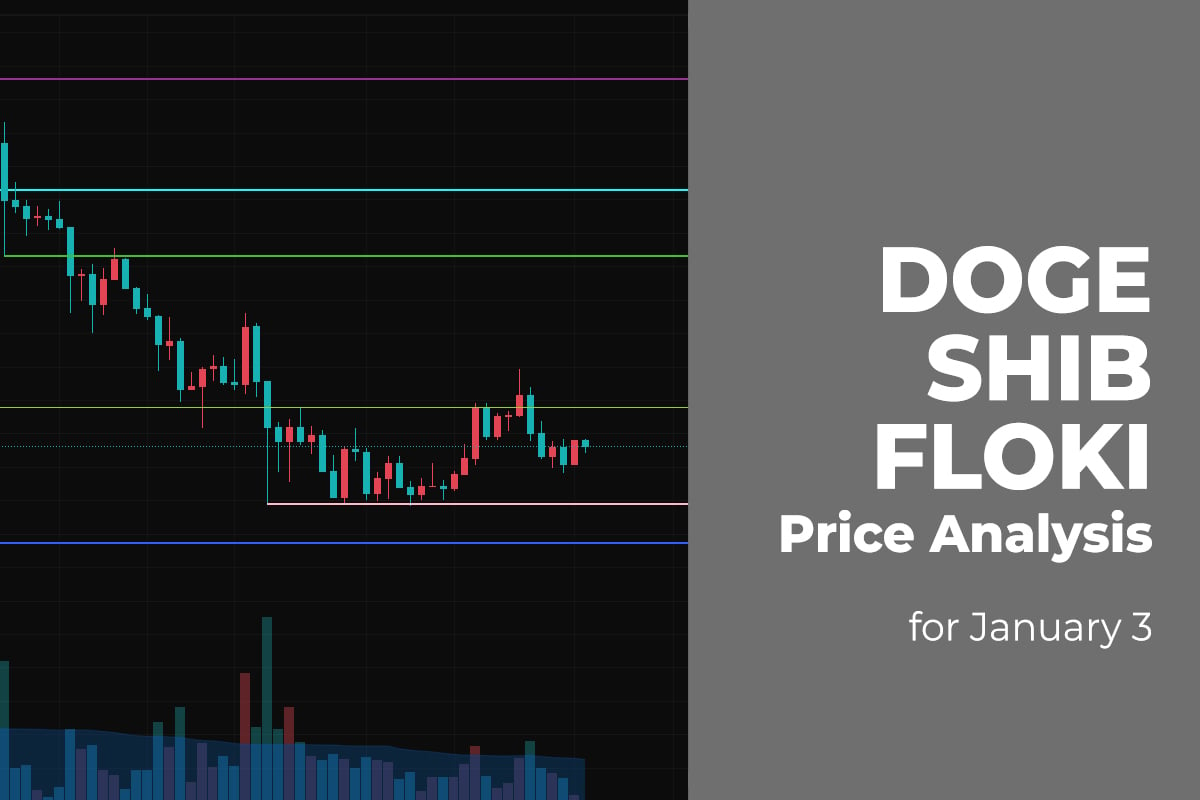 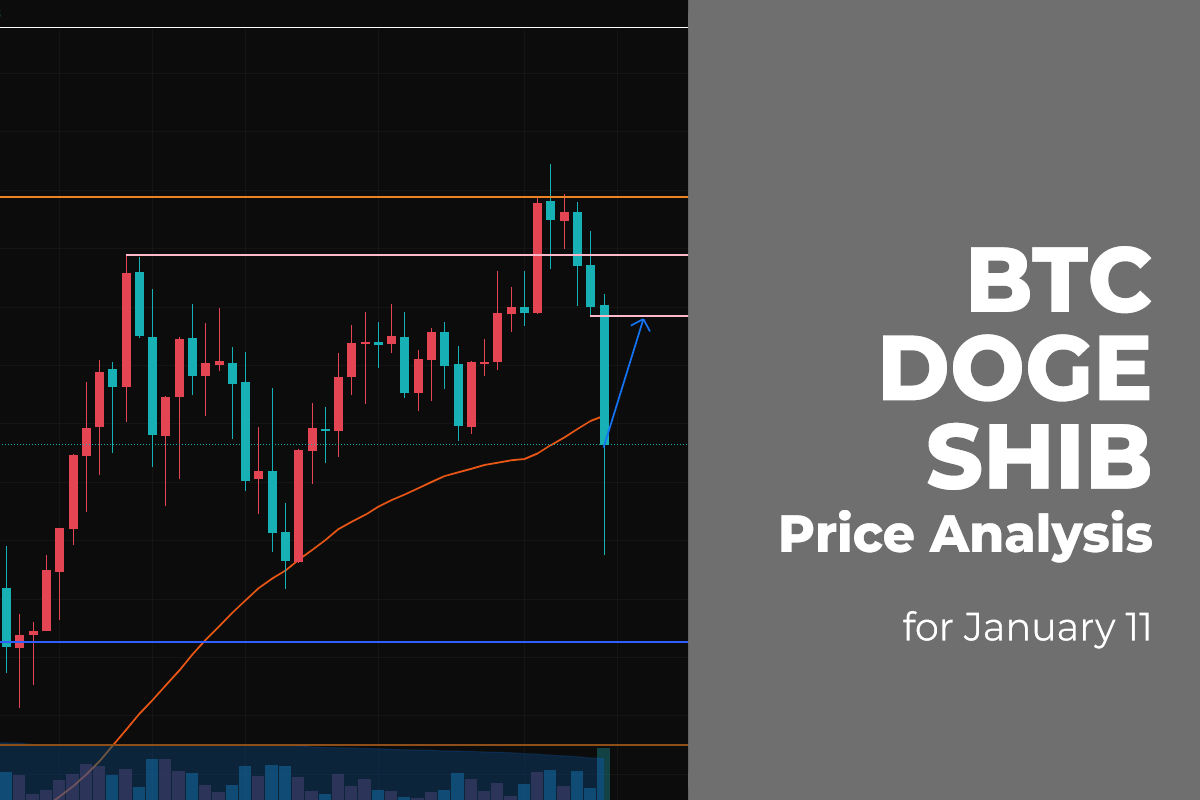 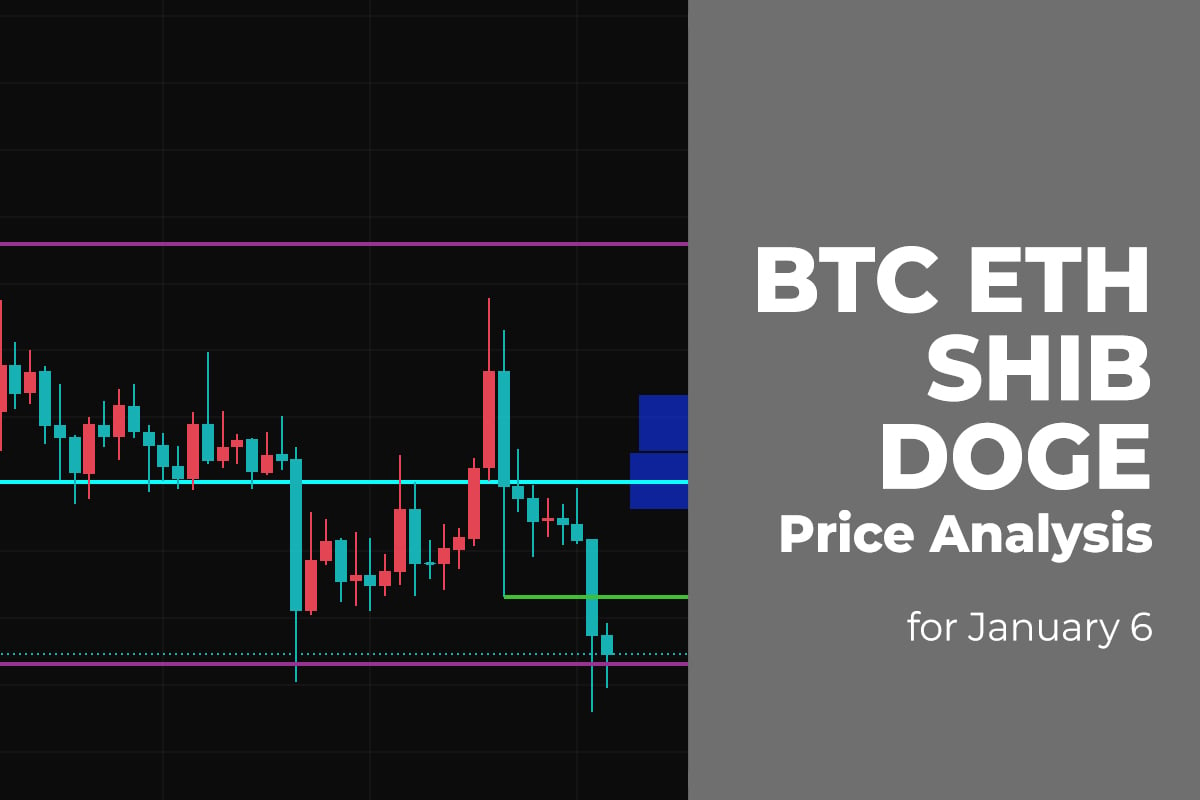