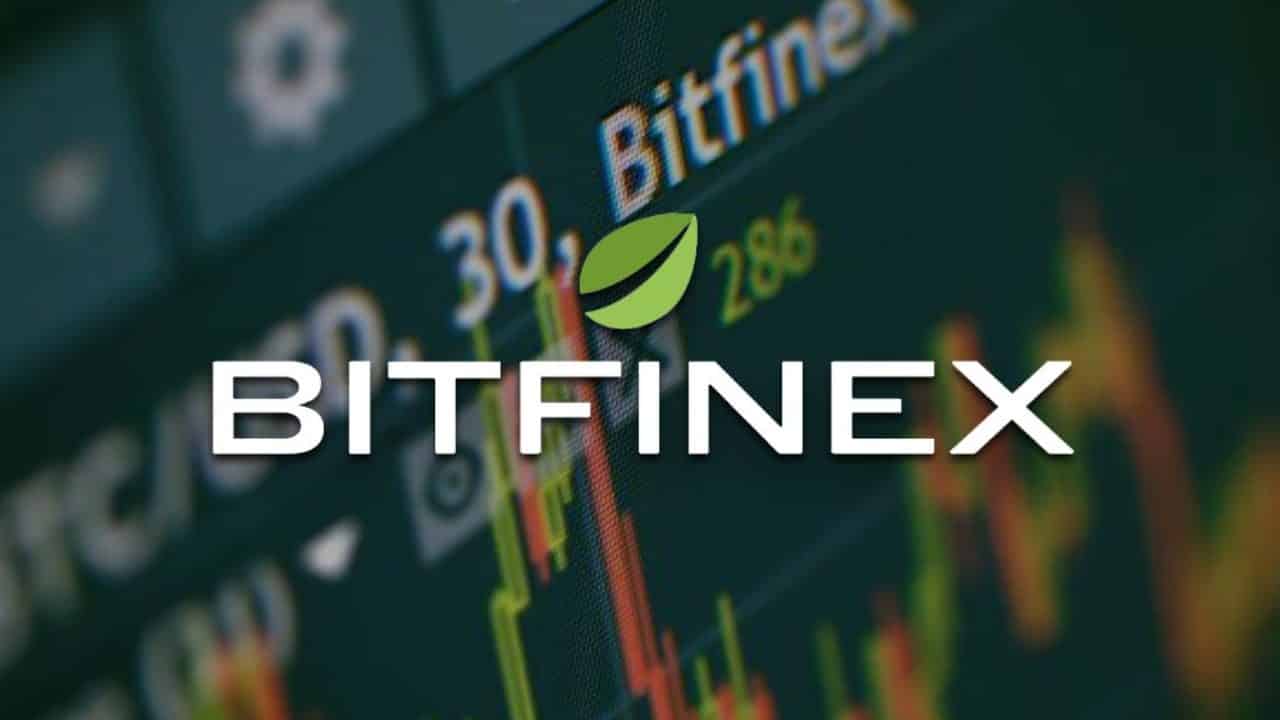 Bitfinex, the Crypto exchange, has asked its clients in Ontario to withdraw all their funds on or before March 1, 2022, reports the Cointelegraph.

Consumers of Cryptocurrency exchange Bitfinex, based in the most populous exchange in Canada, will no longer access the exchange services from March 1.

The exchange has given no reason for this step. Bitfinex has asked all its consumers in Ontario to withdraw their funds from the crypto platform by March 1.

The OSC had declined to comment on the Bitfinex decision, and Bitfinex has also not come out with any more details.

The OSC declined to comment on Bitfinex’s decision, while Bitfinex did not immediately respond to a request for additional detail.

OSC, the region’s financial watchdog responsible for the sudden move

Though Bitfinex has not given the reasons for the sudden decision, knowledgeable sources said that Ontario Securities Commission, or OSC, the region’s financial watchdog, has been responsible for cracking down on crypto exchanges operating in the area. It includes OKEx, By bit, KuCoin, and Polo Digital Assets.

Crypto exchange behemoth, Binance had been informed by the Ontario Securities Commission that it still wasn’t registered in the province.

The measure was taken after the exchange told customers it was reversing an earlier decision to suspend their accounts. Binance later contended that there had been a “miscommunication” during the process.

The Crypto Giant also said it would seek an audience with the Ontario Securities Commission (OSC) to clear the misunderstanding.

Bitfinex also had to face the wrath of U.S. regulators

Bitfinex also had to face the wrath of U.S. regulators. In October 2021, the Commodity Futures Trading Commission fined the crypto exchange and its sister company Tether $42.5 million. Bitfinex was accused of illegal, off-exchange retail commodity transactions in digital assets with U.S. persons. The two firms were ordered to pay $18.5 million in damages. The two firms were also called to submit to periodically reporting on their reserves by The Office of the New York Attorney General. 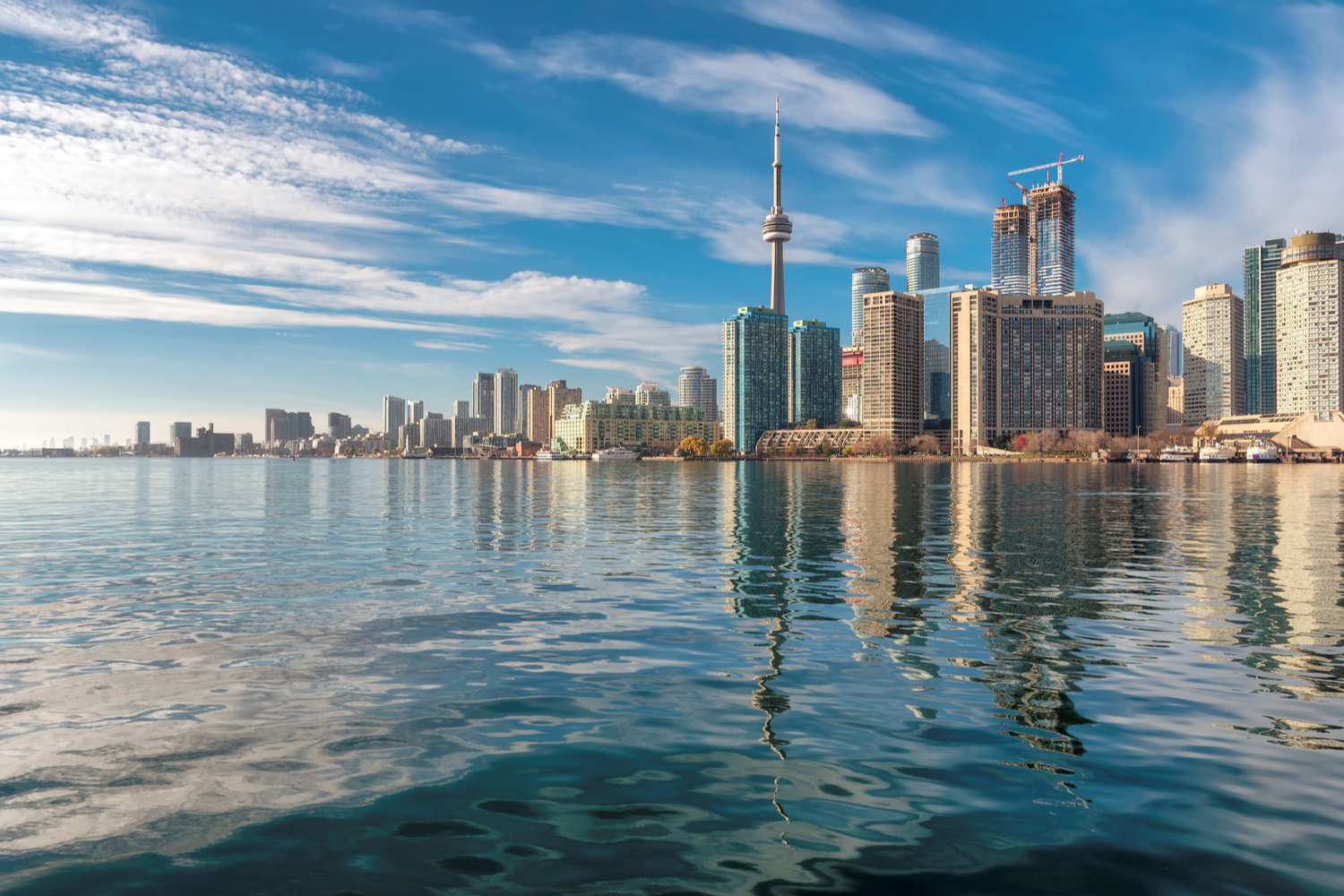 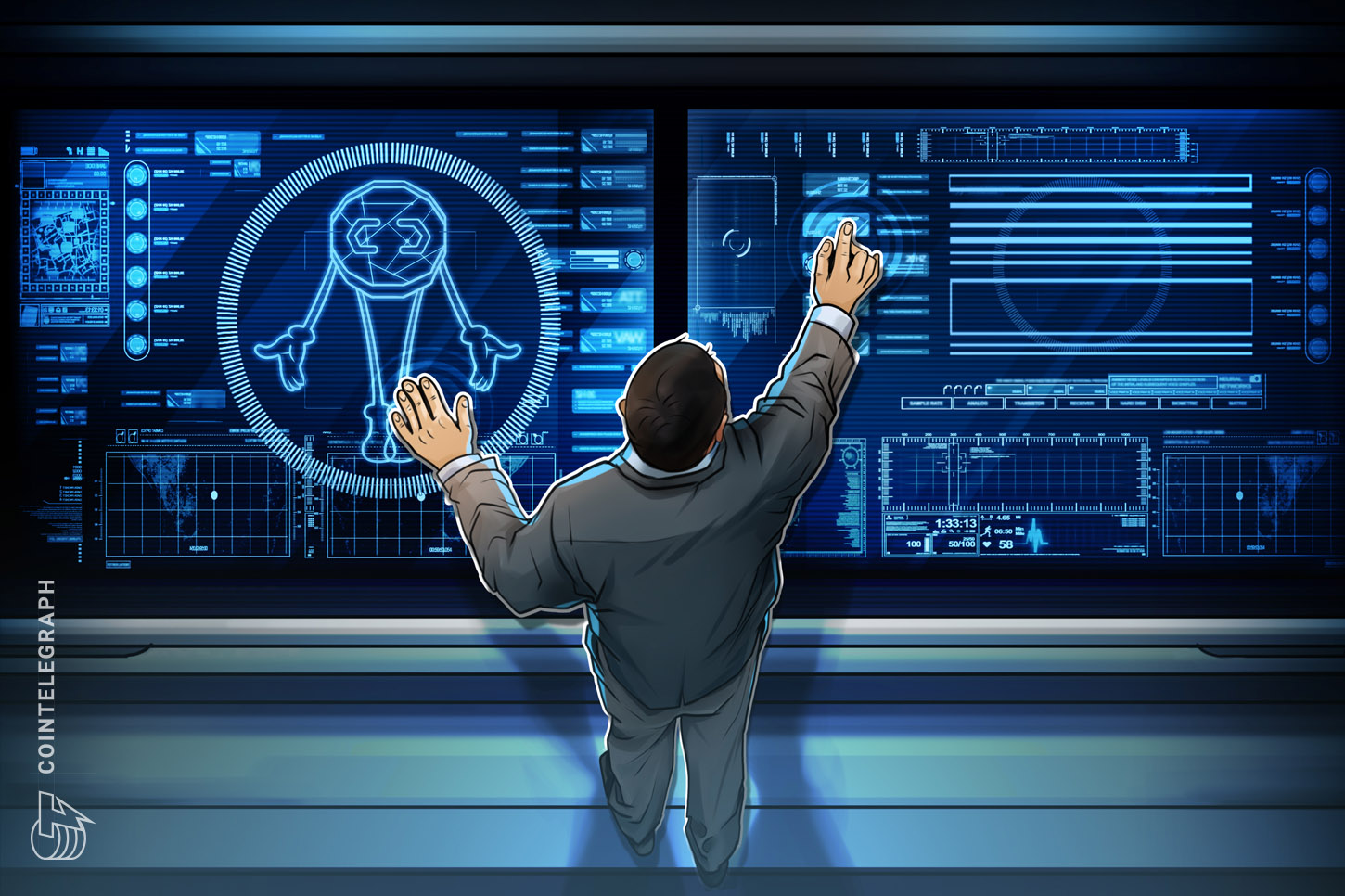 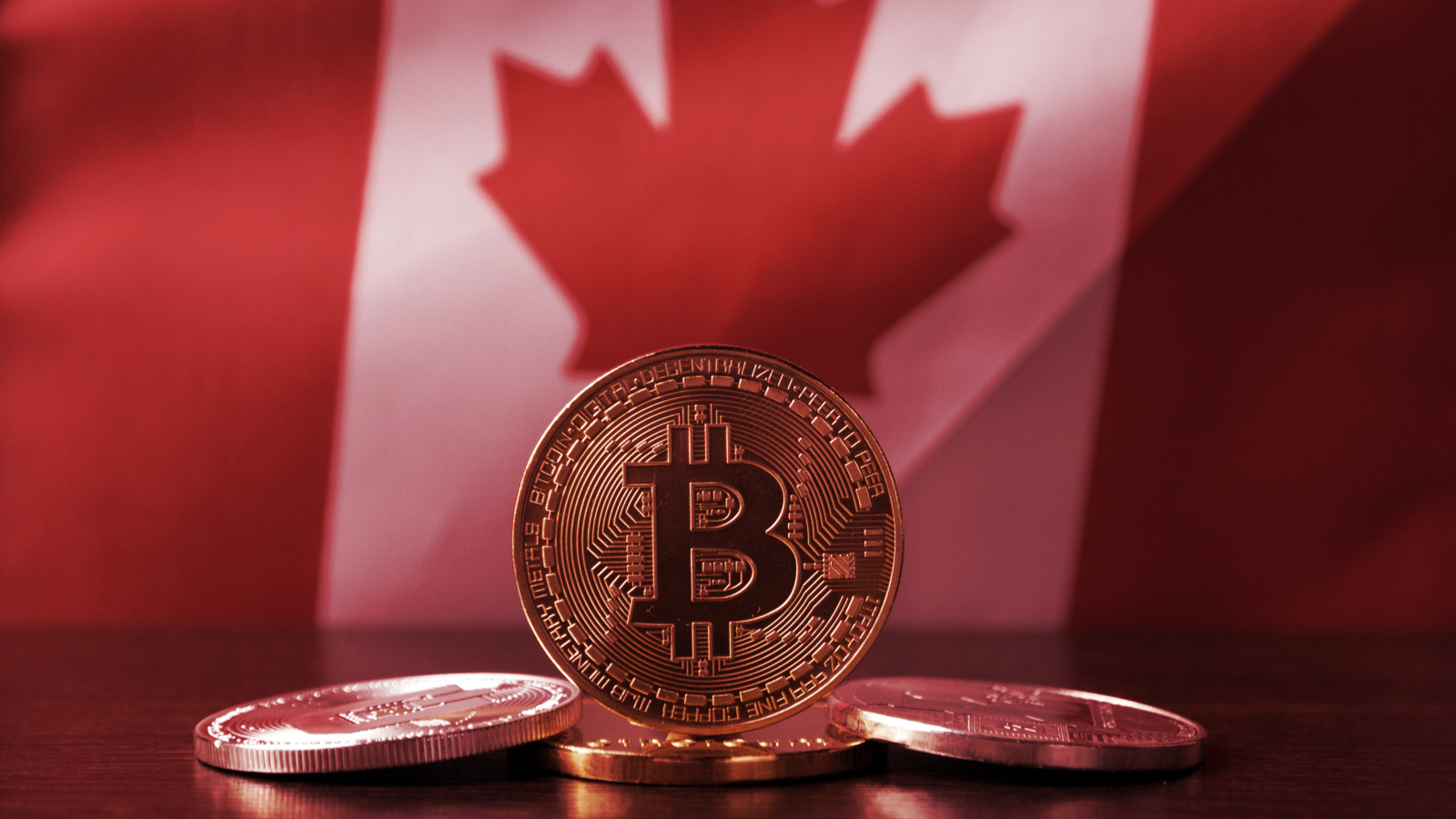