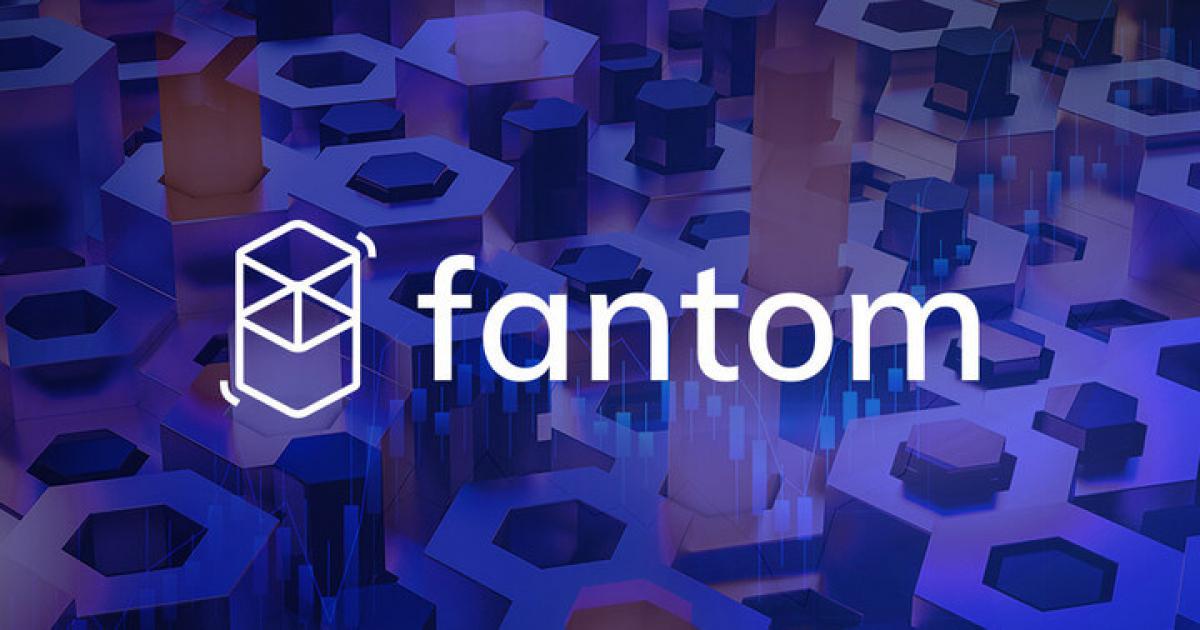 At the time of writing, crypto is entering a bear market as Bitcoin, Ether and most Layer-1 altcoins have dipped 20-30% from its all-time-highs. Defying these trends is the ghost-themed Fantom blockchain. In the past month, its native token FTM has seen a surging price rally of 121% to $3.02.

Statistics of Fantom’s performance is nothing short of impressive. Total-value-locked on Fantom went from $1 billion+ in September to $7 billion today.

The Fantom Foundation published at the end of 2021 a list of important milestones that were hit, such as daily transaction counts of 700,000, while its unique addresses continue to increase into the 1.4 million range.

On the 30th of August 2021, the Fantom Foundation launched a massive liquidity mining program of 370 million FTM. Unlike traditional liquidity mining incentives that were directed to users, this FTM liquidity was targeted to Fantom developers as reward claims for achieving target levels of TVL on their protocols.

Fantom’s strategy of incentivizing developers directly over liquidity providers is part of its plan to establish an attractive foundation for a flourishing dApp ecosystem. What this does is to drive Fantom’s developers to create sustainable yield-generating products in the long-run, as opposed to incentivizing mercenary liquidity providers to jump from dApp to dApp in pursuit of high yields.

At the time of the announcement, FTM’s price was about $1, bringing the valuation of the incentive program at approximately $370 million. These incentives have tripled in value to $1.1 billion at FTM’s current token price of $3.03.

In the first half of 2021, Fantom developers focused its efforts on building a hospitable dApp environment with collaborations with Chainlink, API3 and Band Protocol. Its significant Go-Opera update was successfully rolled out in April, allowing the Fantom network to achieve an average time-to-finality of 1 second.

Fantom has also pursued partnerships with government entities across the world. These partnerships range from a wide variety of use-cases, from storage of intellectual property records (Ukraine), and development of enterprise software for prisons (Pakistan), central bank digital currency and e-government infrastructure development (Tajikistan) to supply chain uses (Uzbekistan).

The Fantom ecosystem hosts a total of 113 protocol projects. According to DeFi Llama, that ranks Fantom at an impressive sixth, behind Ethereum, Terra, Binance Smart Chain, Avalanche and Solana as of 14th January 2022.

Among these protocols are several blue-chip DeFi protocols such as Curve Finance and SushiSwap, as well as other popular dApps like CREAM Finance, Beefy Finance and Abracadabra.

Fantom is also slowly courting the GameFi space. Its liquidity mining campaign in August was later extended to GameFi projects and has welcomed Metaverse-related dApps such as 8BIT World, a play-to-earn video game similar to Decentraland and Sandbox.

Fantom has also explicitly invested in Tankwars Zone, a sign that it is committed to attracting GameFi developers.

The future of Fantom

Fantom’s growth will be exciting to watch in 2022.

DeFi veteran Andre Cronje who serves as a technical advisor to Fantom released a series of cryptic tweets in the past weeks, hinting at an upcoming collaboration with Daniele Sestagalli, the public face behind Wonderland, Abracadabra and Popsicle Finance.