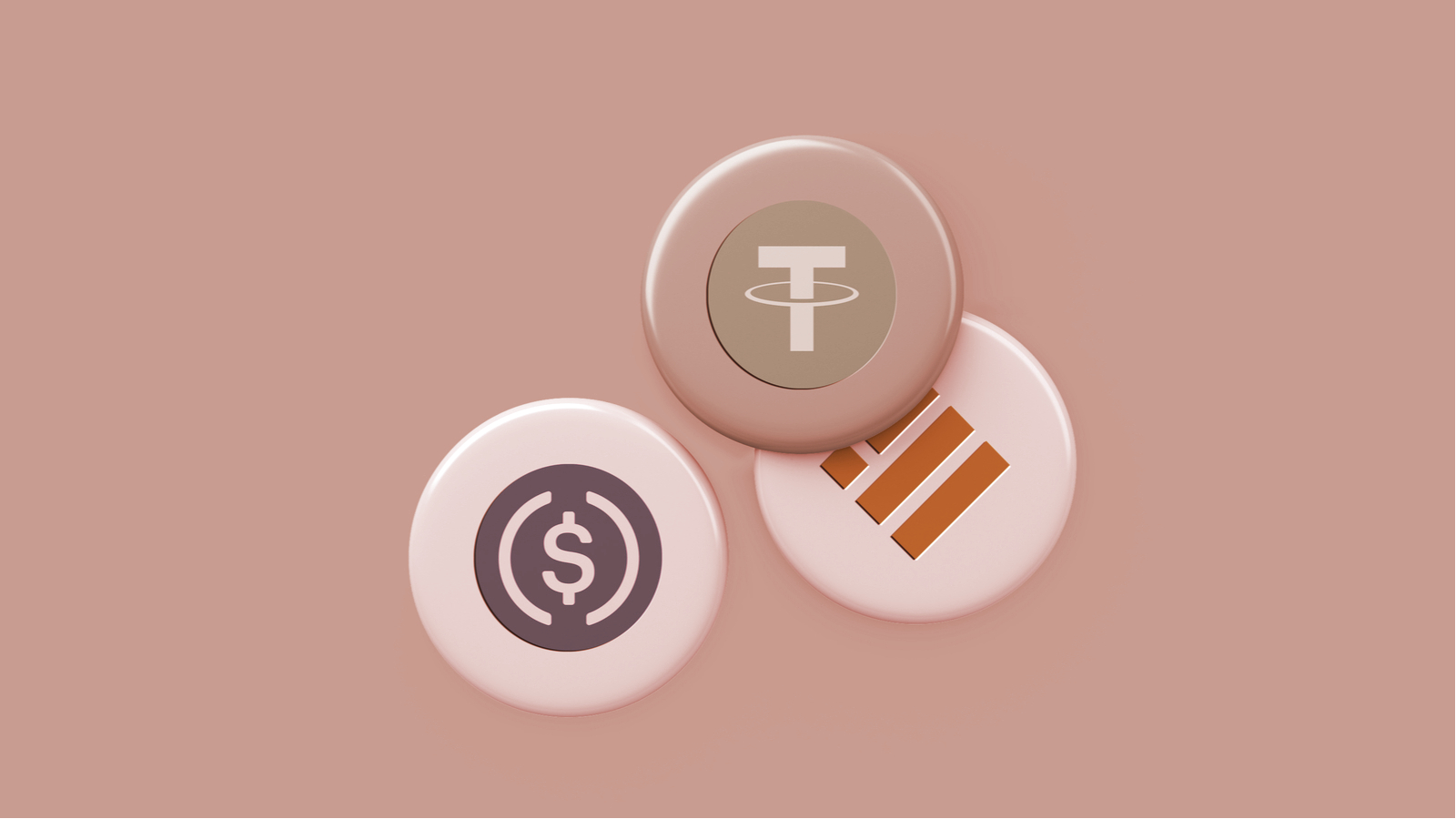 The Office of the Comptroller of the Currency (OCC) is charged with regulating all national banks within the U.S. But its acting head implied the agency has the wherewithal to bring stablecoins under its purview as well.

Speaking at an executive roundtable on "The Future of Crypto-Assets and Regulation" at the British American Business Transatlantic Finance Forum, Acting Comptroller Michael Hsu said, "Bank regulation would give credibility to the 'stable' part of stablecoins."

Calling stablecoins "the oxygen of the crypto ecosystem," due to their function as a bridge to fiat currencies, Hsu posited a situation in which holders of USDT, USDC and other fiat-pegged assets no longer trust that they're fully redeemable for the cash that purportedly backs them. (For years, Tether claimed to be fully backed by the dollar before backtracking to claim cash and cash-equivalent reserves.)

"The vulnerabilities that lead to a run generally do not appear suddenly out of nowhere," Hsu warned. "They build up over time and are largely ignored, until a small group of participants sense the tail risk, get nervous, and quietly begin to edge away."

Federal Reserve Chair Jerome Powell is also on the record stating that stablecoins should be regulated like money market funds, which are mutual funds that can have a mix of cash, liquid securities and debt securities—not unlike Tether or USDC. Treasury Secretary Janet Yellen agreed that something should be done, and convened the President's Working Group on Financial Markets last July to sort out the particulars. That group included not only Powell and Yellen but also SEC Chair Gary Gensler and Michael Hsu, among others.

The risk for crypto, says Hsu, is that inflows from stablecoins will lose speed or even reverse, injecting fear, uncertainty, and doubt into crypto users' minds. From the bullish perspective, that seems unfathomable. According to CoinGecko, the market capitalization for the top three stablecoins has increased from $30 billion a year ago to over $137 billion today, a 356% increase. In the last 90 days, however, it's been closer to an 18% increase, which annualizes out to 95%; over the last 30 days, it's around 3%, annualized to 39%.

You've probably already guessed Hsu's prescription: regulation. "Even if the tide were to go out, the reserves would be there, overseen and examined by bank supervisors, and potentially even backstopped by access to a central bank's discount window to meet short term liquidity needs if warranted."

It's a win-win for stablecoin holders and the crypto ecosystem, he claimed. In such a scenario, he said, stablecoin redemptions would become a non-issue while regulatory certainty—long wished for by crypto projects—would spark innovation. Moreover, it's a win for the financial system as a whole, in Hsu's eyes, due to the increasing interconnectedness of crypto and mainstream finance; too light of a touch and folks who have never heard crypto may get sucked down by it.

Though he points out several ways in which the OCC has worked to better understand crypto, he bemoans the fact that, when it comes to individual cryptocurrency firms, financial regulators don't know "how the firm as a whole operates, how much risk it is taking, and whether it is operating in a safe, sound, and fair manner." 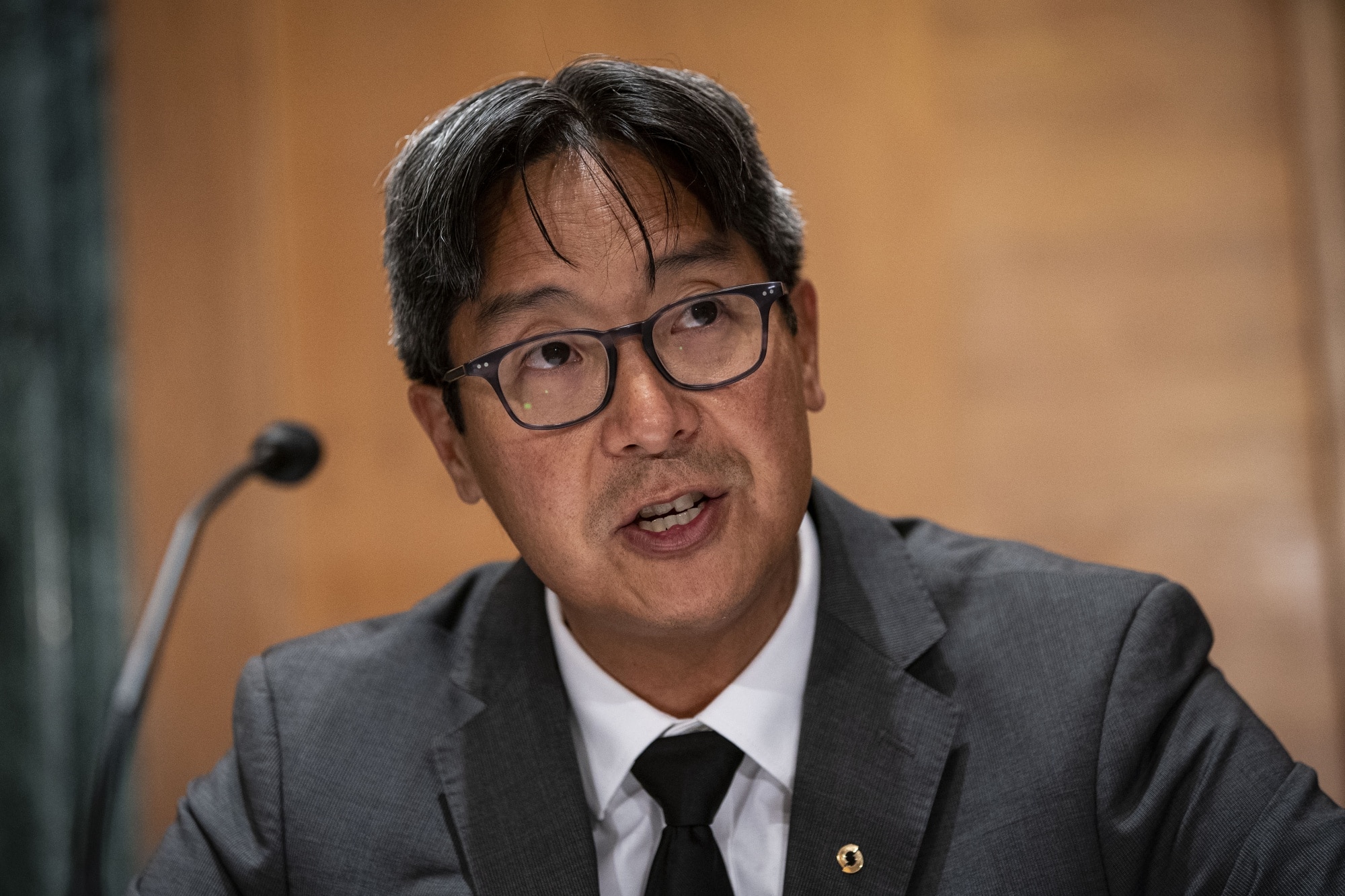 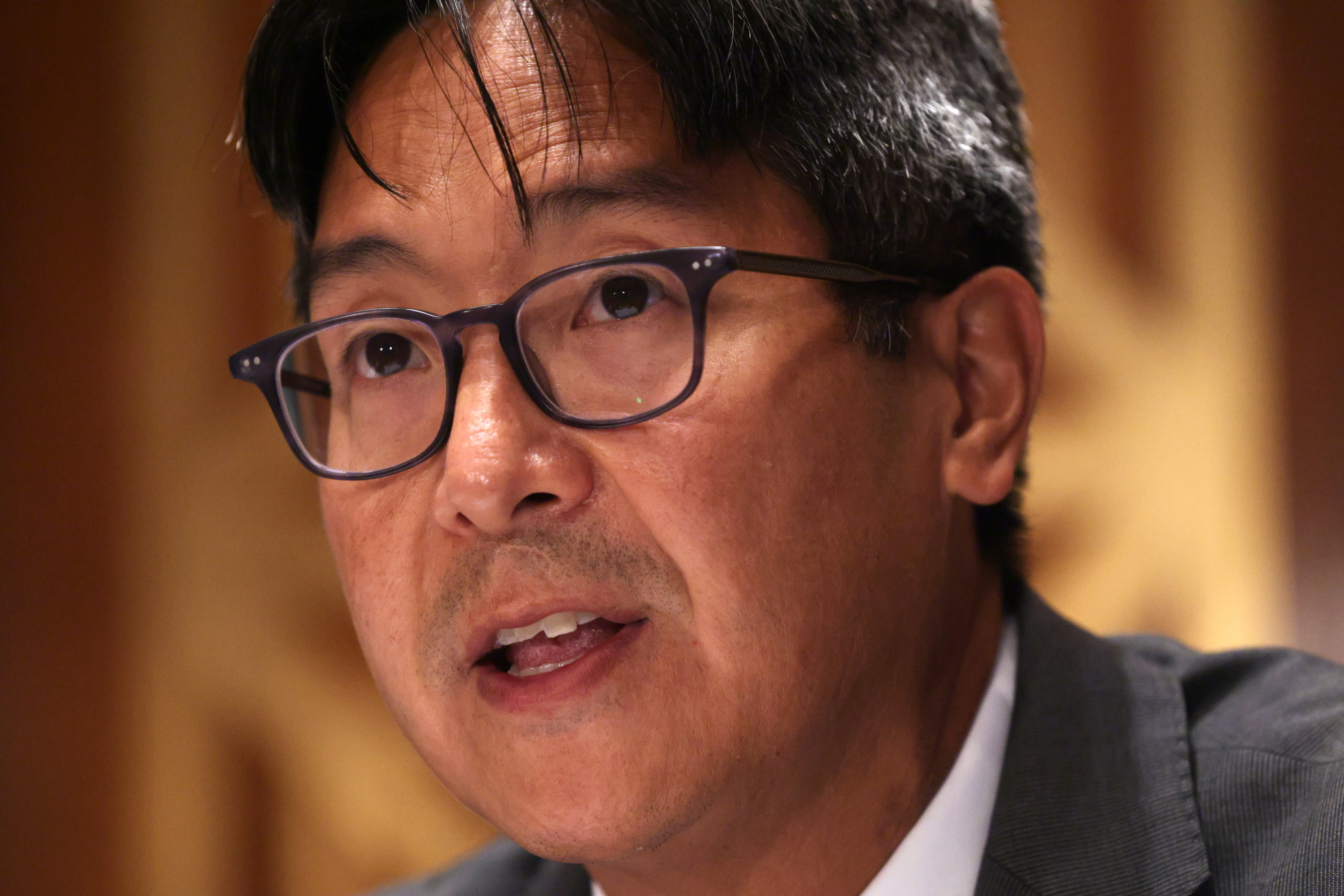