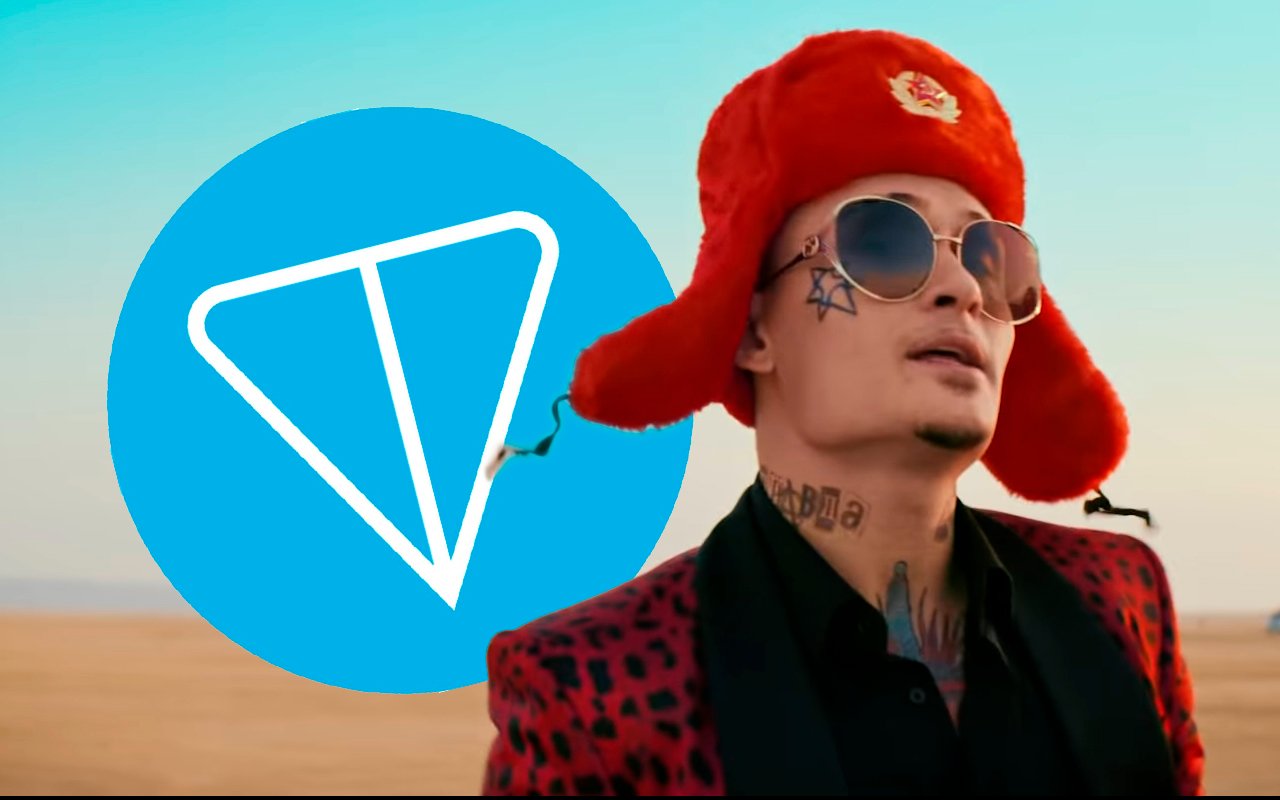 Top-tier Russian musician and songwriter Alisher Morgenshtern has publicly shared his support for the TON cryptocurrency by becoming the project’s ambassador. The artist has mentioned the coin numerous times on various social media channels, including Telegram, Instagram, and even mentioned the token in his newly released song called “Why?”

Morgenshtern is an extremely popular rap artist from Russia who has officially become one of the biggest media personas in the history of the country. Back in July 2021, Spotify claimed that Morgenshtern had become the most streamed musician from Russia in the service’s history. In his recently released track called “Why?,” Alisher mentioned the Telegram Open Network Coin in one of the verses. In his song, the artist says that he has sold all his Bitcoins and bought TON instead.

I sold all my Bitcoin and bought TON, yeah

The day before releasing the song, Alisher invited his subscribers to guess how he spent $10 million as a one-time payment. Only a few have assumed that the super-star from Russia spent his money on crypto. Nex day, Morgenstern made a post, telling his subscribers about Toncoin and why he chose to invest in it.

In order to support the future development of the project, Alisher has announced a private community that will only be available for users that are going to pay 1 TON for the entry. The private Telegram channel contains exclusive content from the author including a new song that will be released to the general public at midnight.At the end of his post, Alisher shared with his subscribers that he has personally spoken with the TON team and decided to actively support Pavel Durov’s creation in the future. The artist has also said that TON is currently being managed by “the brightest minds of our homeland,” referring to Russia. According to the post, Alisher is going to talk even more about the project in the future. 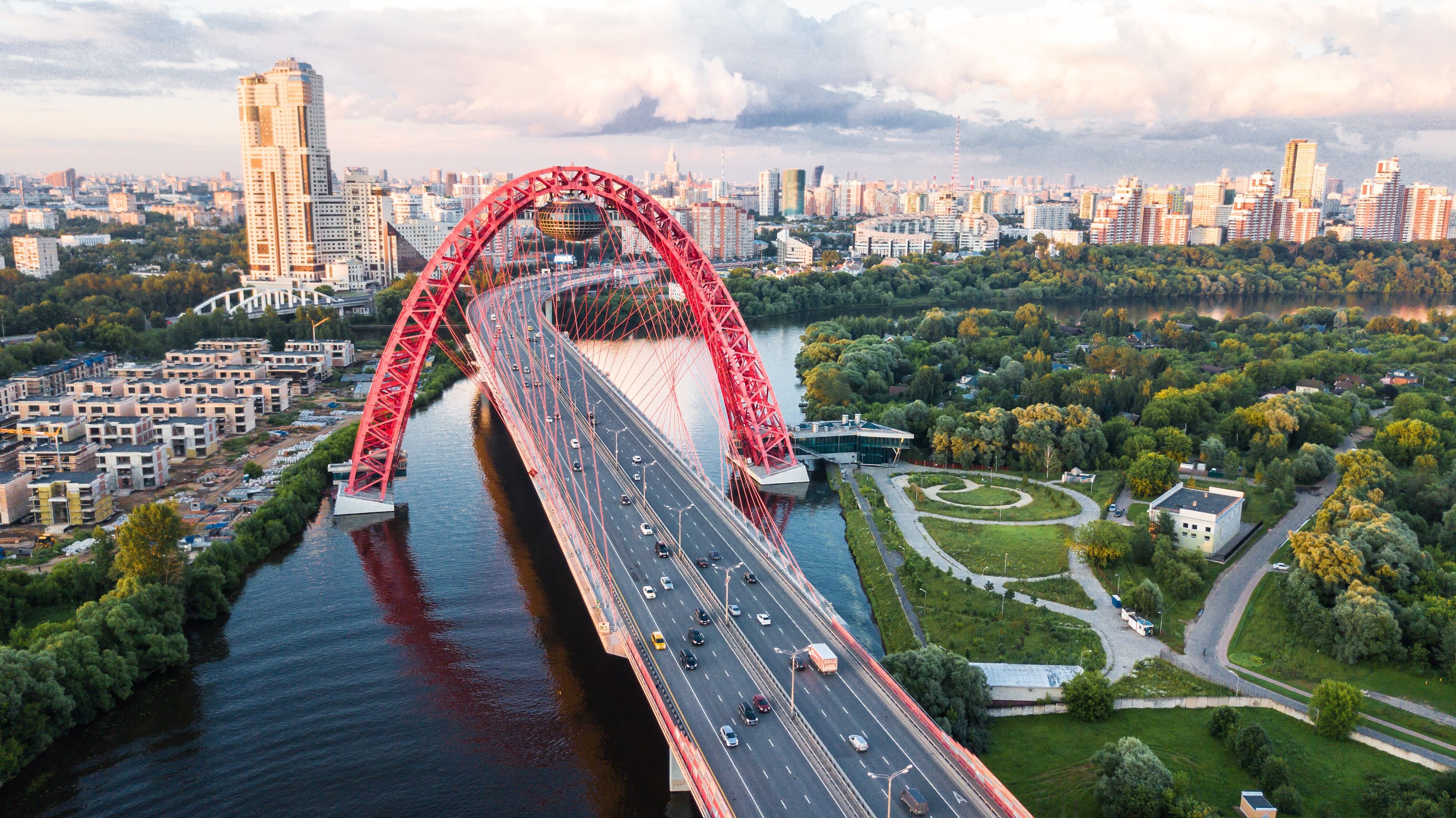 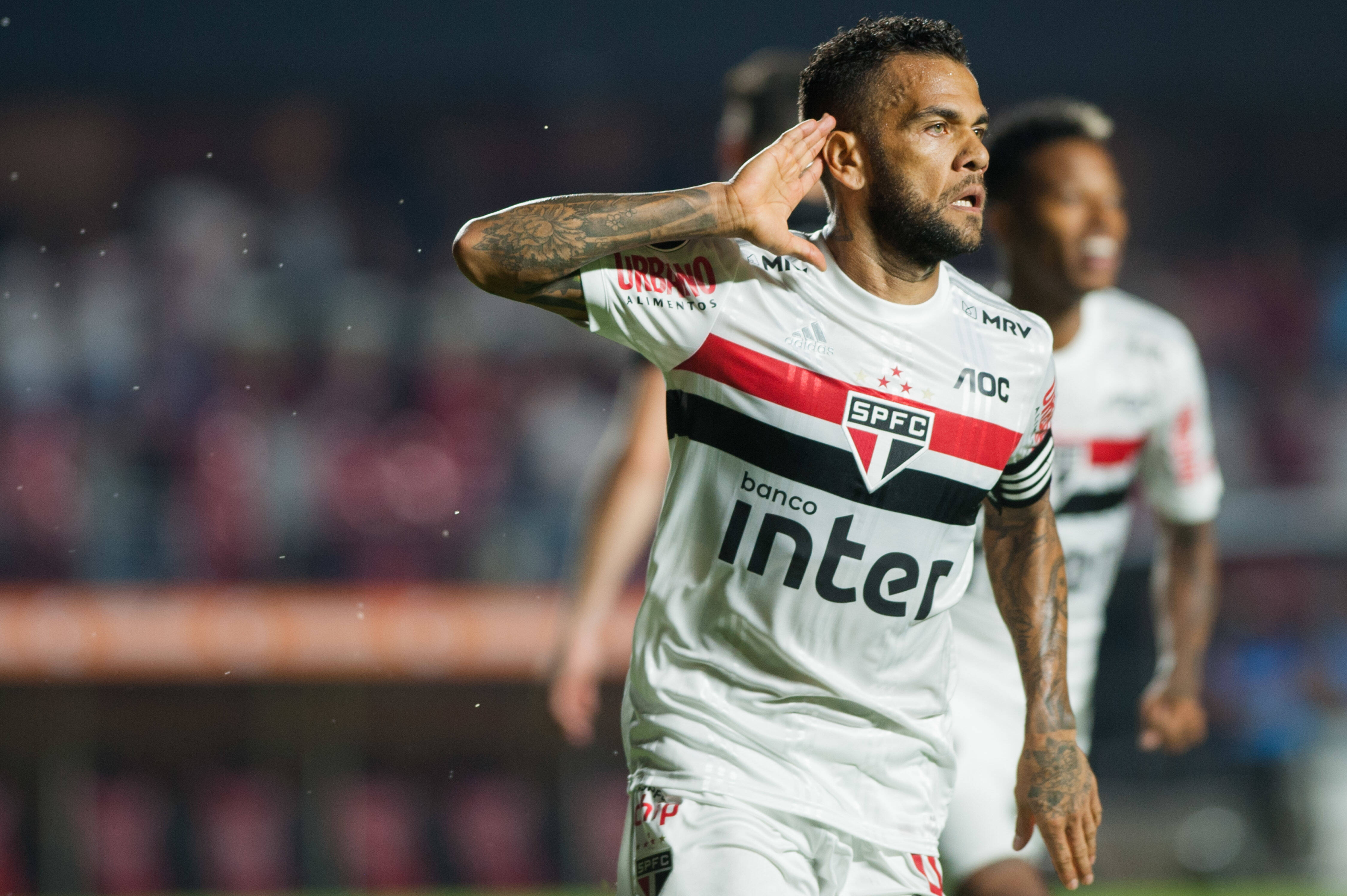 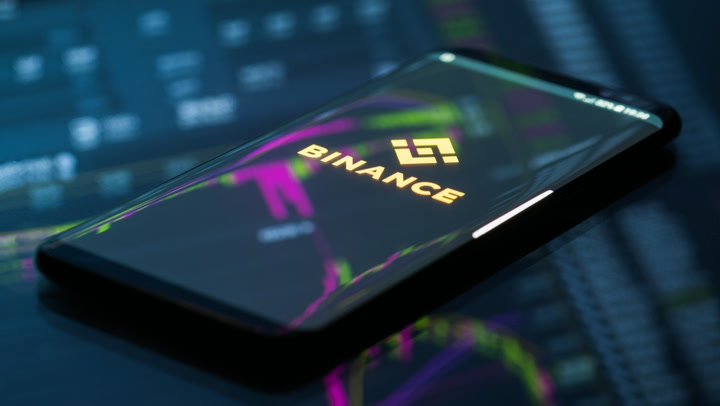