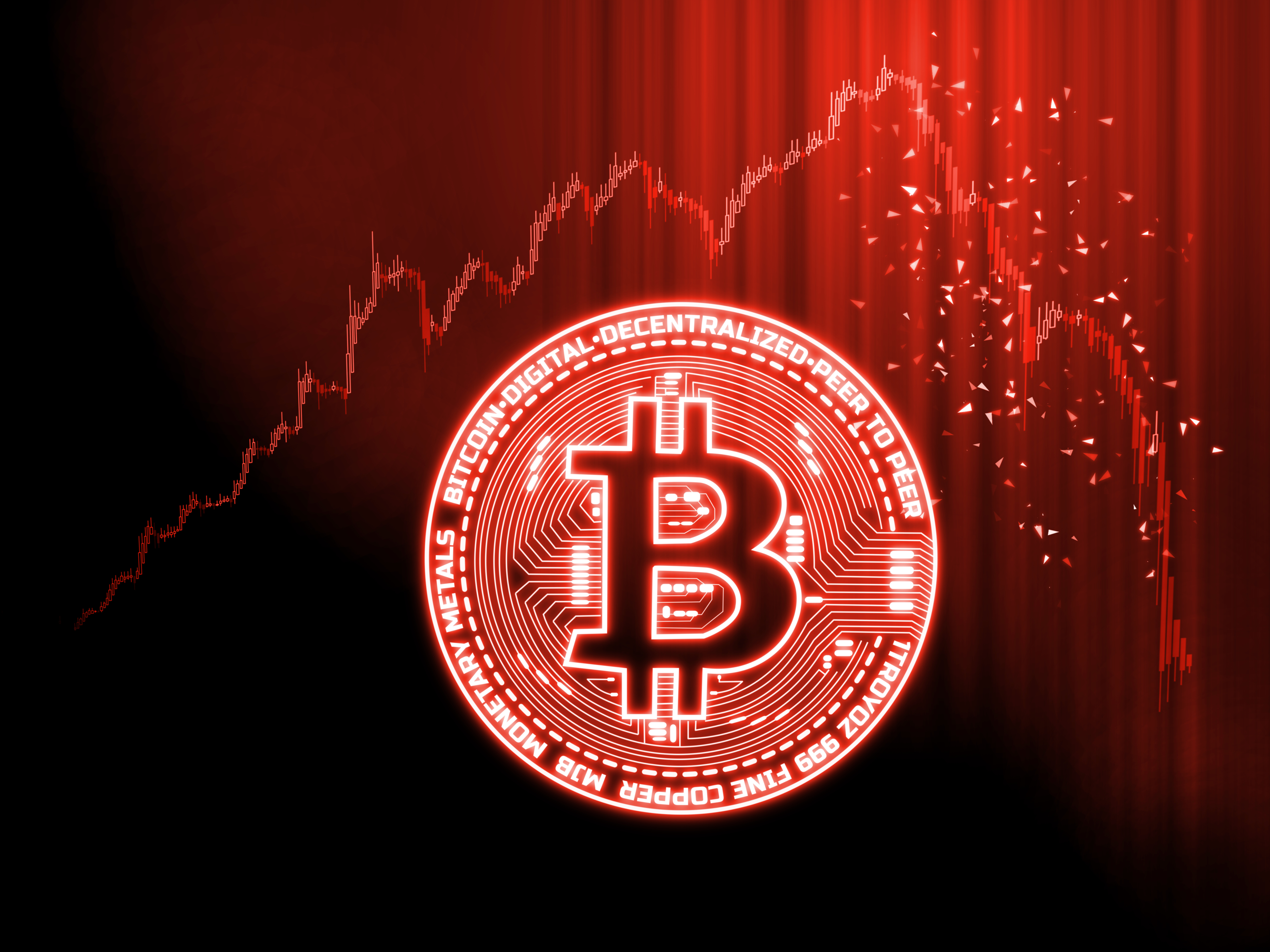 Michigan millionaire Bill Pulte, the grandson of the late construction mogul William Pulte behind Atlanta-based PulteGroup, has soured on Bitcoin, claiming that he’s not actively buying it at the moment in a recent tweet.

A lot of Teammates are asking me if I am actively buying Bitcoin and Tesla right now, and the short answer is NO. I think the Next Six Months could see downdrafts in both or either Bitcoin and Tesla, so I will be watching to buying more at lower prices. Thank you. https://t.co/cd8n6hQr36— Pulte (@pulte) January 14, 2022

The heir, who’s known for his charitable efforts, believes that the flagship cryptocurrency and the shares of e-car manufacturer Tesla could “see downdrafts” over the next six months. He expects to buy more at lower prices. Bitcoin, the top cryptocurrency, is down 37.59% from its record high. Pulte, who has a personal net worth of roughly $100 million, has gained a huge following on Twitter by giving away money to those in need. In 2019, the heir gave $30,000 to a military veteran from Tennessee after former U.S. President Donald Trump quote-tweeted his request. The 33-year-old philanthropist left PulteGroup’s board of directors in 2020 after a falling-out with other board members. He particularly opposed moving the home construction giant’s headquarters to Atlanta.

Shortly after buying Bitcoin in late 2019, Pulte started giving away crypto on Twitter.

Cryptocurrency can help the world’s poorest...especially those who are “unbanked” ... as a philanthropist, I therefore want to promote adoption. Leave comment why you need Bitcoin and I’ll pick one person to send some satoshis to ... Yes this is real 😊 ...— Pulte (@pulte) December 14, 2019