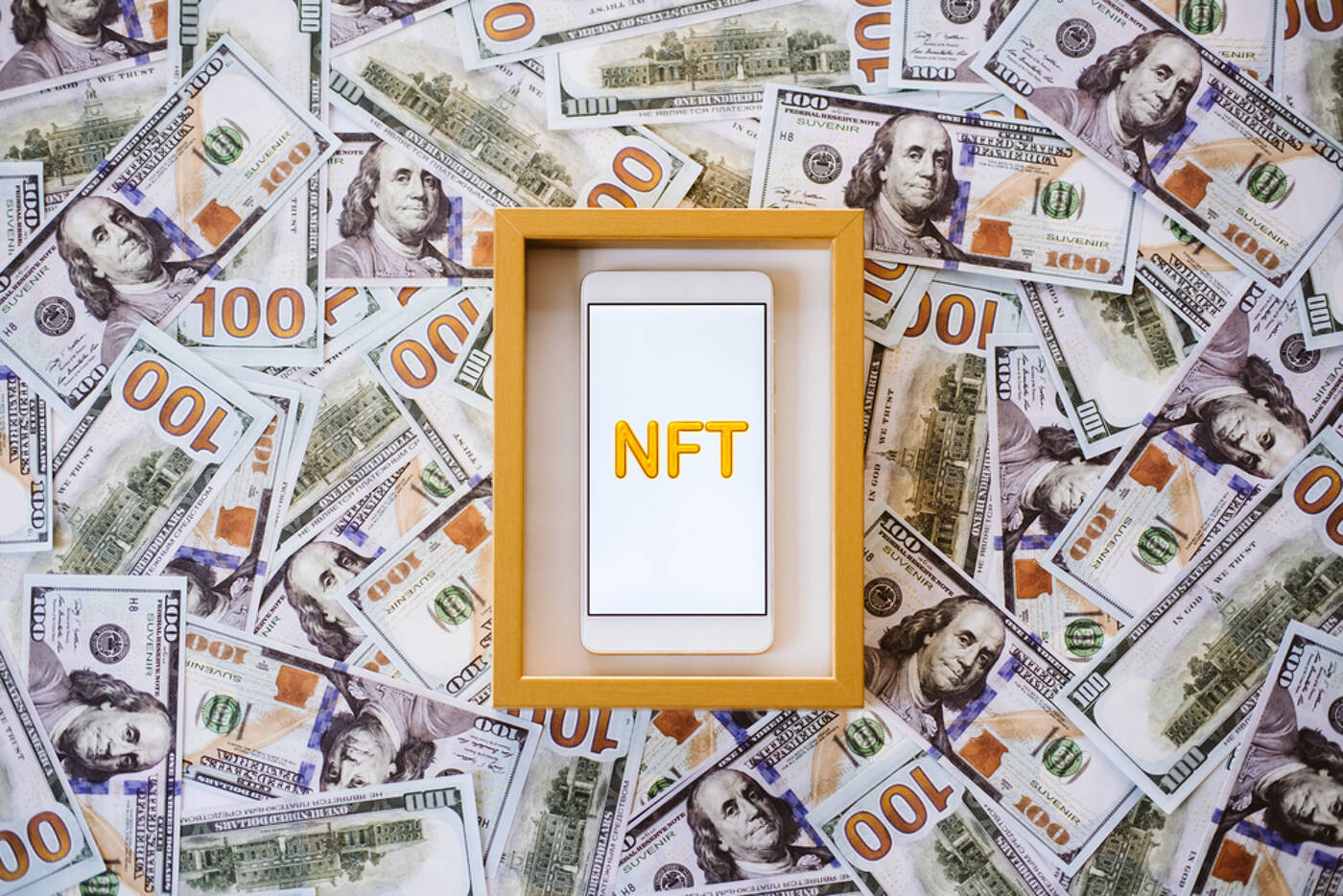 Non-Fungible Tokens, more commonly known as NFTs, are both individual and unique. The key characteristic, therefore, is that they cannot be copied or duplicated. In recent years, NFTs have become prominent in both sport and the entertainment industry.

For the film industry, the level of interest in decentralized film making and NFTs has surged in recent months.

Late last year, news hit the wires of BlocbusterDAO looking to buy Blockbuster Video for $5m. While in NFT numbers it’s a small sum, the ultimate goal could be a game changer for the movie industry.

As we reported last month, Blockbuster DAO is looking to deliver a first-ever DeFilm (decentralized) streaming platform. Voters would have a say on casting and even the outcome of a move or a series ending.

From DAO to NFTs. Decentralization and NFTs are intertwined and for film makers it could be a “Perfect Storm”.

Earlier this month, news hit the wires of Pulp Fiction’s Quinten Tarantino going ahead with a 7 NFT collection sale, called Secret NFTs (SCRT). The significance of the sale is that Tarantino is going up against Miramax, who has filed a breach of contract against him for the sale of the NFTs.

Ownership issues would certainly be removed by giving full movie rights to a decentralized network and / or owners of NFTs.

FF3 wants to give film makers a platform to finance movies with NFTs. This follows on from famous film producer Niels Juul who has been planning to fund the first Hollywood movie entirely by NFTs. Last year, news had hit the wires of Niels setting up a production company called NFT Studios for the sole purpose of funding movies with NFTs.

FF3 and the Film Industry

Today, news hit the wires of a new platform FF3 launching to allow the industry to fund their moves through the sale of NFTs. As is the case with NFT studios, investors can also get a share of film revenues. Revenues would be in addition to owning collectible NFTs that could fetch a tidy sum in the NFT market place.

According to today’s news, FF3 will launch “The Dead of Winter” later this month. It will be the platform’s first project.

Undoubtedly, the project will be watched closely, not just by indie filmmakers but also by the Hollywood elite. As Tarantino squares up against Miramax, it is unlikely that the Hollywood studios will just roll over. With regulatory activity spiking in recent months, NFTs and film making may also fall under the watchful eye of regulators.

The Dead of Winter is reportedly set to launch its funding round on FF3 on 24th January. 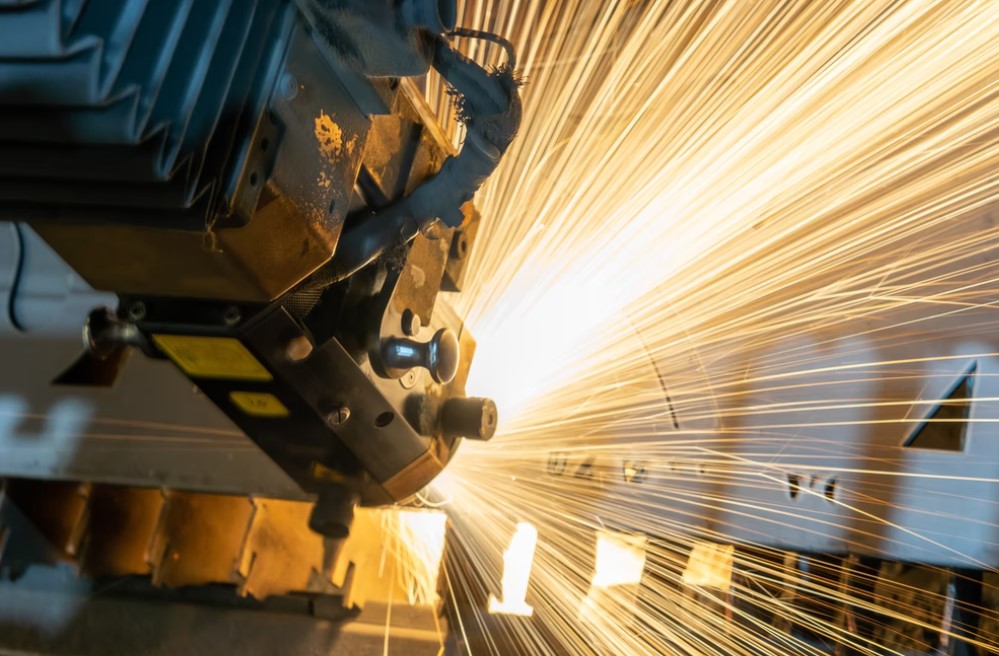 Yearn Finance Creator To Launch New AMM, What It’s All About? 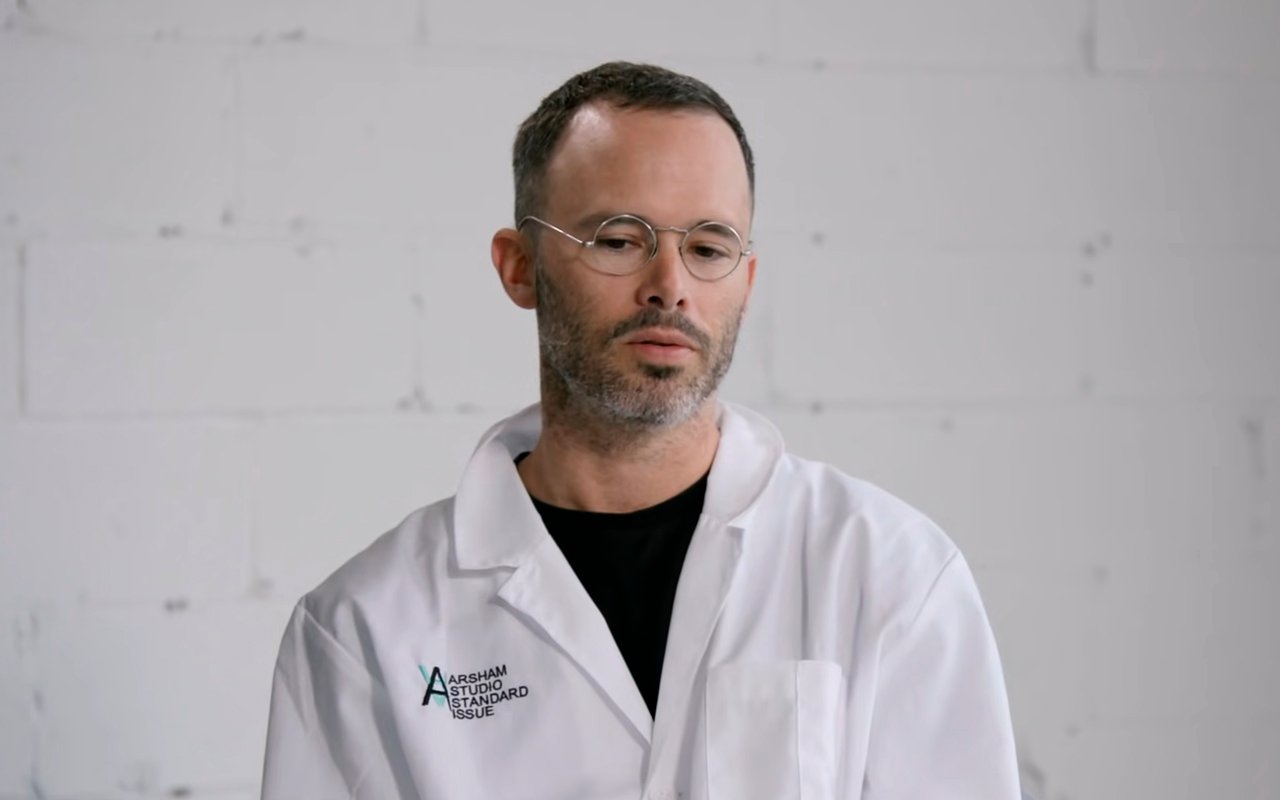