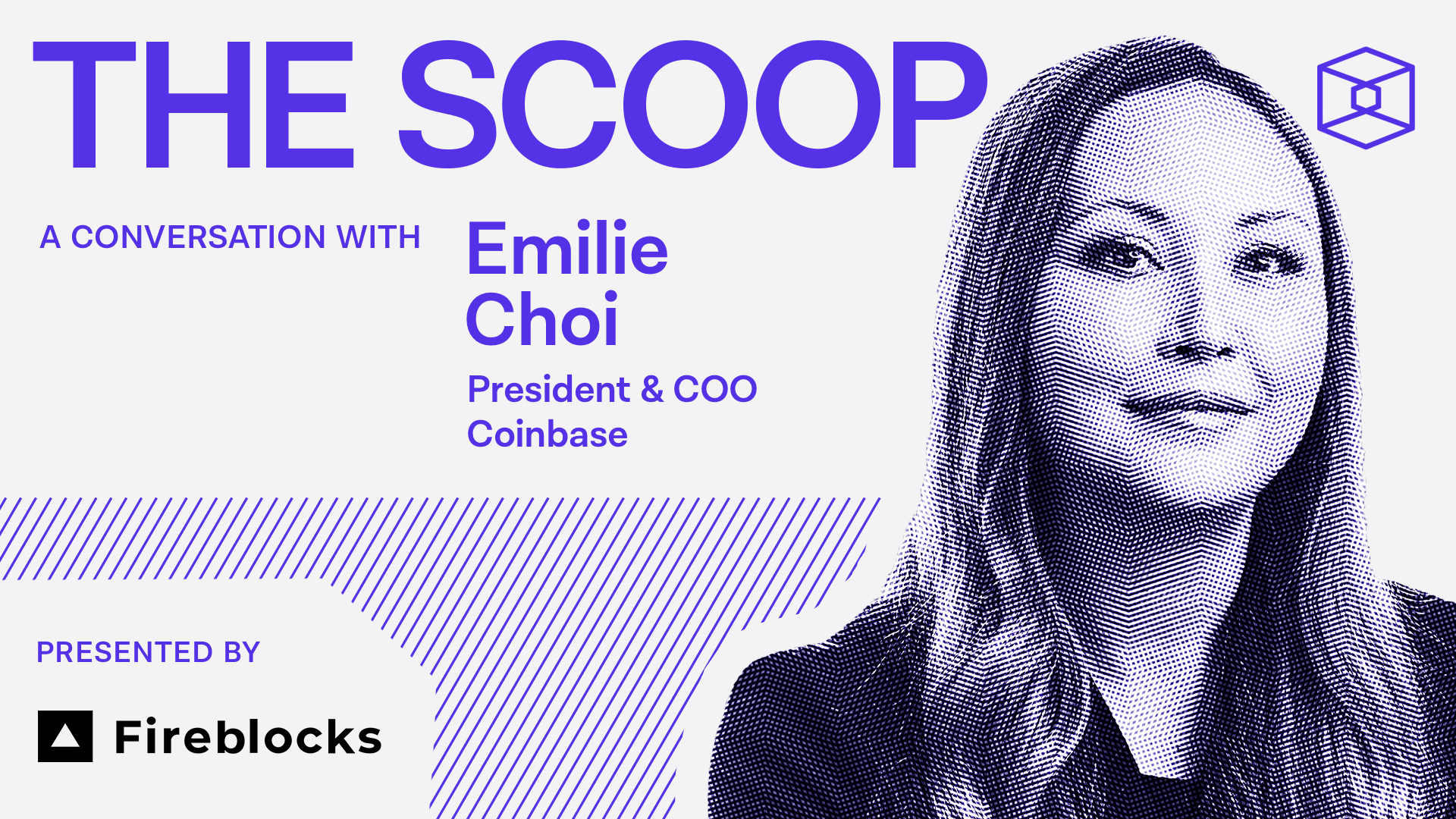 2021 was a watershed year for crypto exchange Coinbase.

In addition to becoming the biggest cryptocurrency company to tap the public markets via a direct listing, the firm grew its total assets-on-platform to more than $255 billion, hired more than 3,000 people, and clocked in quarterly revenues above $1 billion during both the second and third quarters.

Still, the company’s stock price has slid since its market debut in April, down by more than 31% since its first day of trading. The bearish sentiment is likely tied to the lack of predictability in Coinbase’s revenues, which are volatile and heavily dependent on trading fees.

During the latest episode of The Scoop, Coinbase president Emilie Choi said that Wall Street is focused too much on the predictability of short-term revenue rather than the much broader gameplan the company has for becoming a foundation for the emerging crypto-economy.

“We have obviously our flagship brokerage, and then we have the exchange and those are reinventing what a financial system can mean,” she said. “And then the final part of this strategy is about crypto as a new form of App Store, and there’s so much to tap into there.”

That shift could help diversify its revenue model, she added.

“We have largely a trading model that generates a ton of revenue for us, and we love that model and we’re totally OK with the volatility of it. And at the same time, we’re investing very heavily in the subscription and services model, and you’re seeing a lot of growth from that because it’s the thing that helps us control our own destiny.”

To that end, Choi said the firm plans to pour more resources into its Coinbase Wallet. It is also expanding its subscription businesses — like Coinbase Cloud — as a means to grow its non-transaction-based revenue.

As such, it might not make sense for the exchange to be compared by financial analysts to exchanges like Nasdaq or brokerage firms like Interactive Brokers — at least not in Choi’s view. That said, it’s not easy for her to pinpoint exactly how investors should think about Coinbase — a fact that stems from the maturity level of crypto and web3.

Here’s Choi (emphasis is our own):

“This goes back to what we were talking about with Tesla. Yeah. Is it a car company? And was Amazon like a book company? Was Square a purely financial services company? No. But with what you look at back in the day with Square, something like Square, was that it just took a lot of time for the Wall Street firms to figure out that it was just a completely new breed of something.”

If the former M&A exec at LinkedIn had her druthers, analysts would view Coinbase within an entirely new category of web3.

In this episode, Choi and The Block’s Frank Chaparro also discuss: 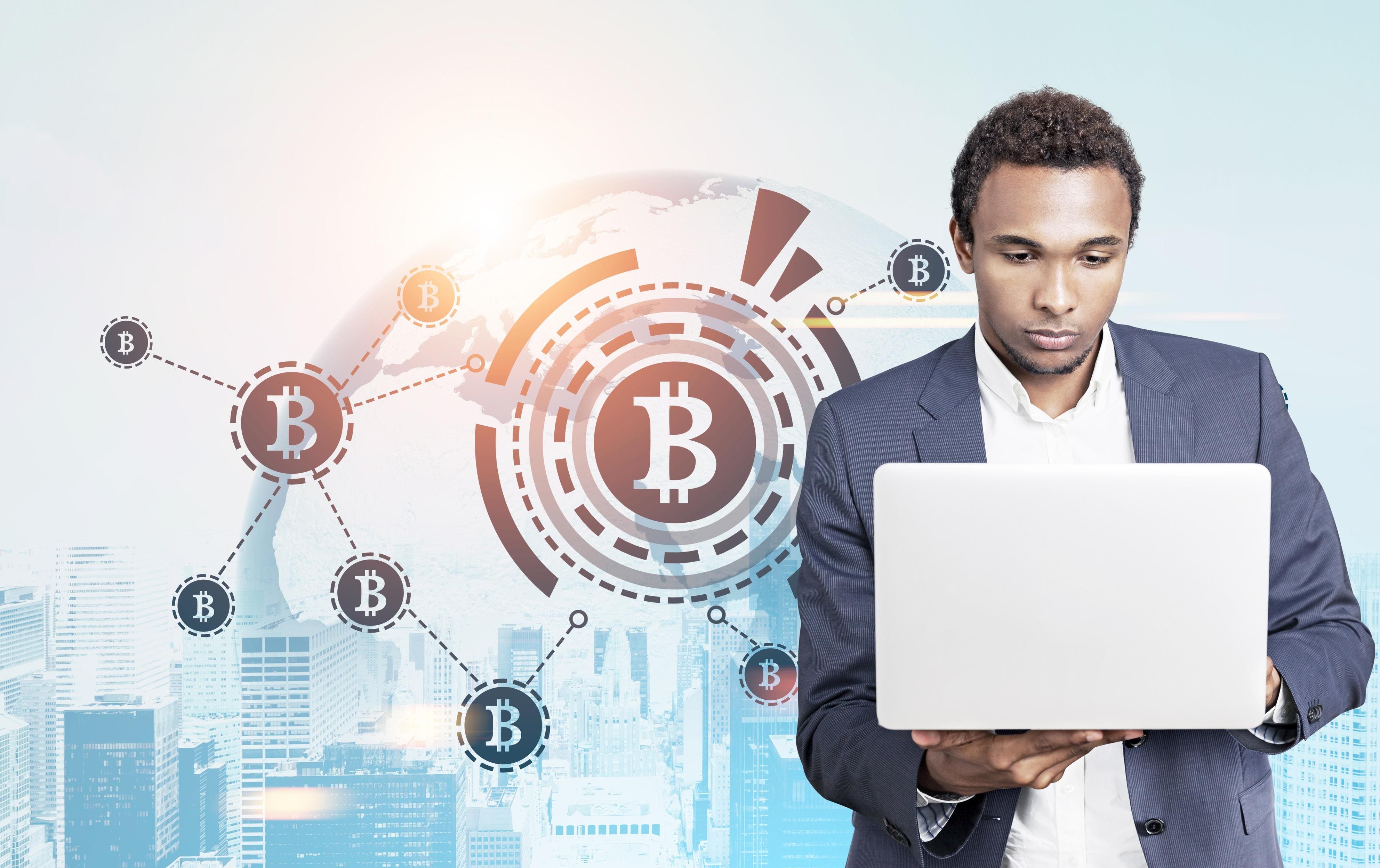 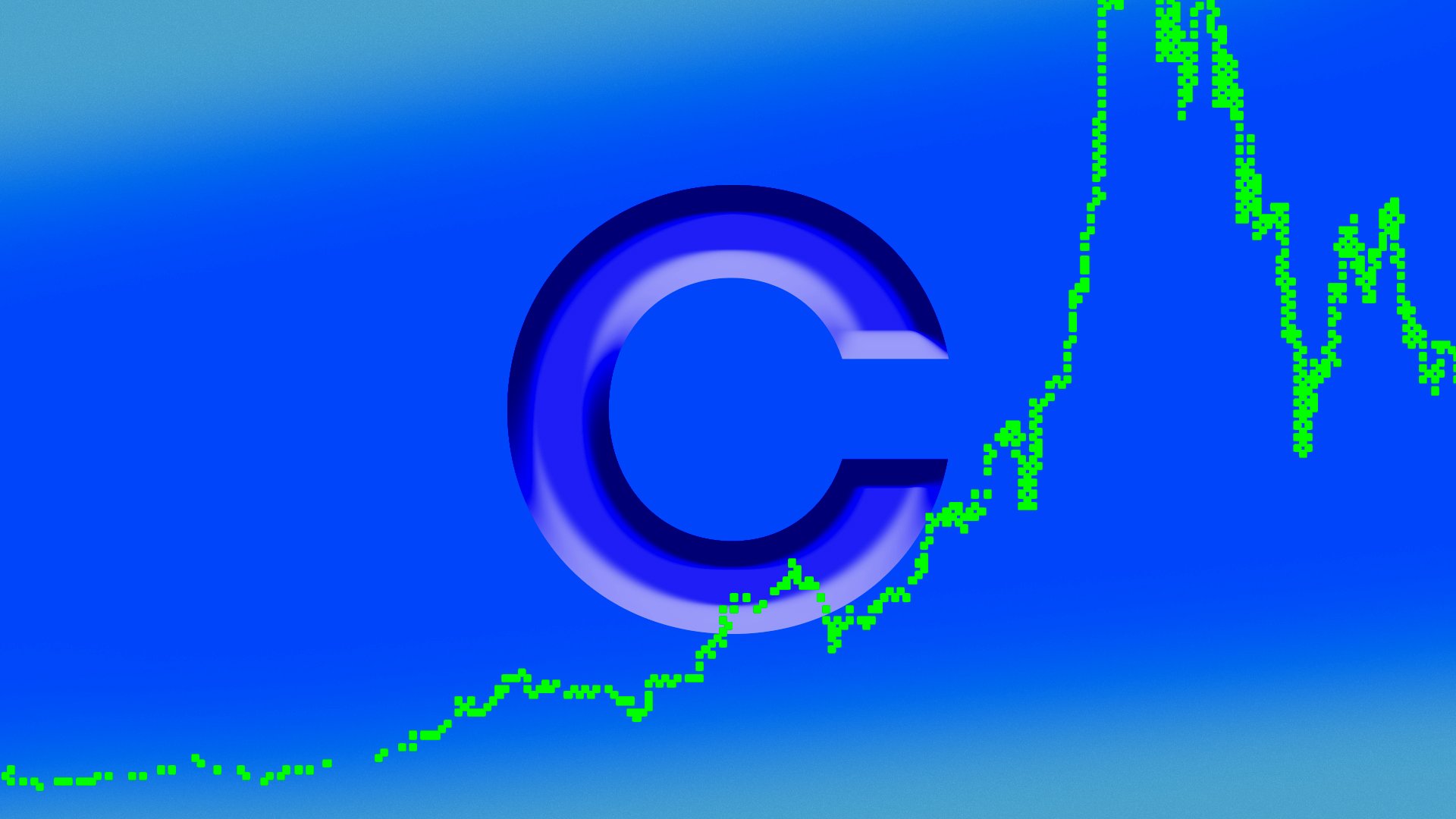 Despite COIN's slump, Wall Street is rallying behind the stock 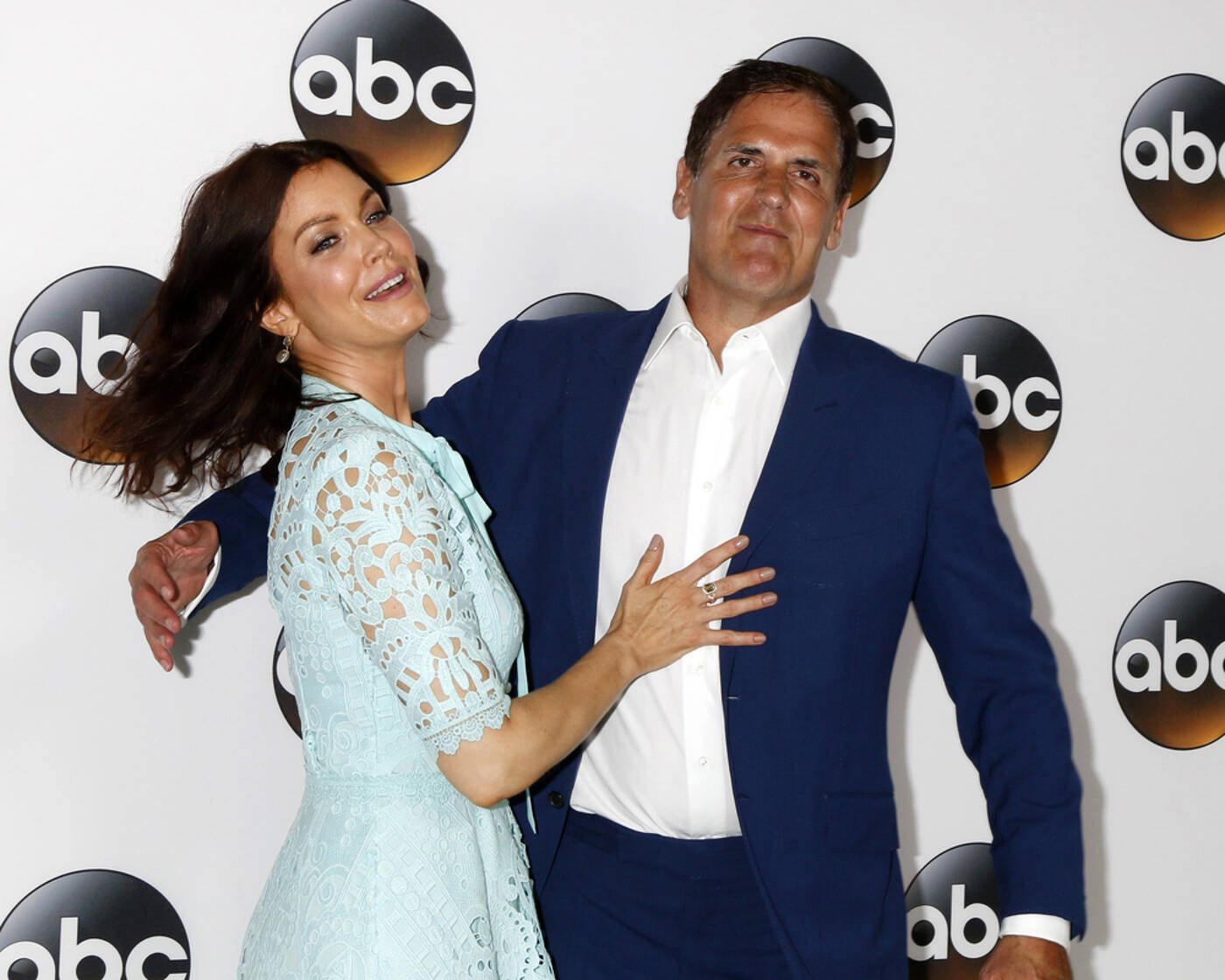