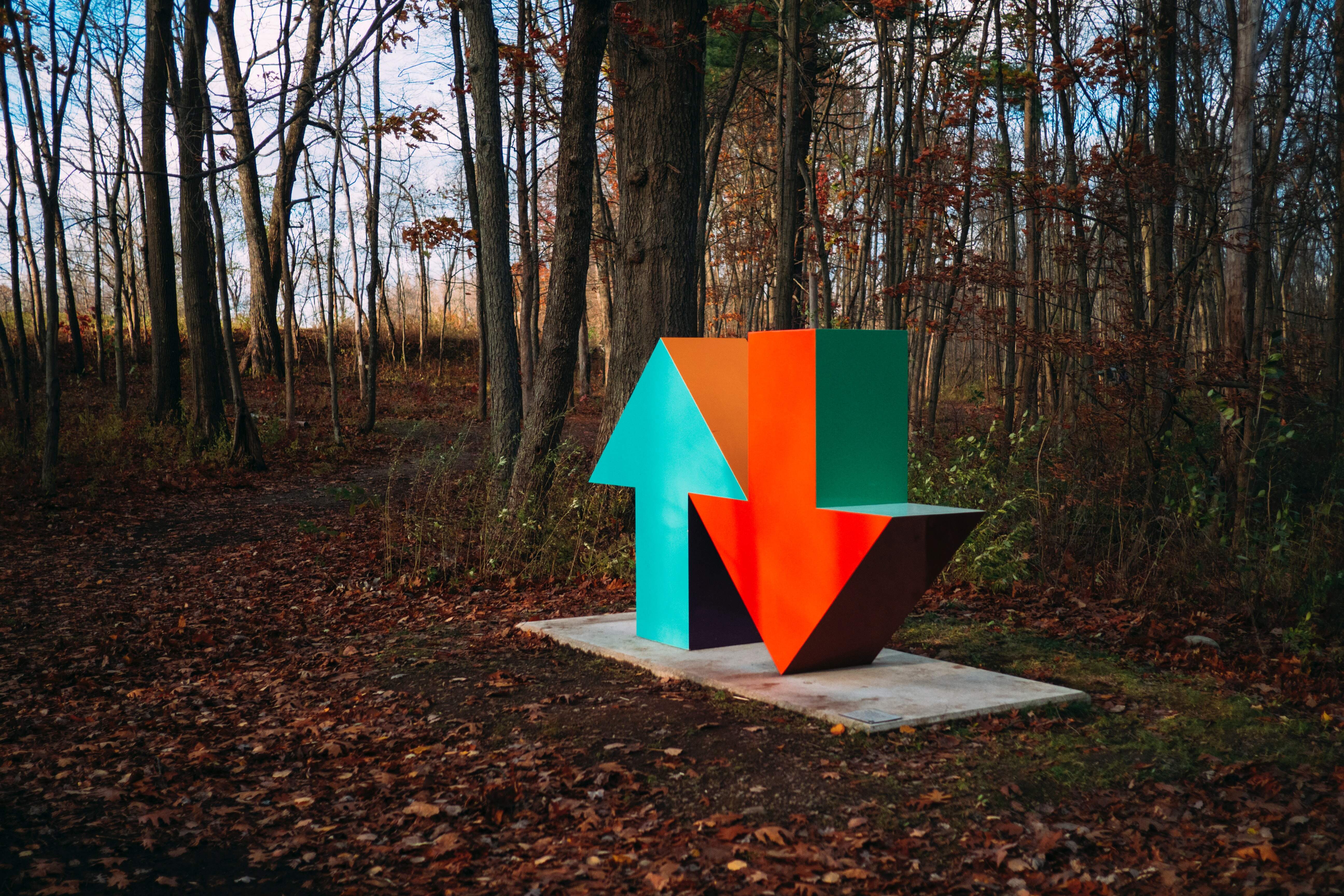 The cryptocurrency market on January 14 saw crypto assets mostly in the red as the US stock indexes fell sharply the previous day. Nasdaq Composite, which snapped a three-day winning streak on Wednesday, slid by $2.51% resulting in investor sentiment further deteriorating.

Bitcoin remained between $40,000-$44,000 levels after indicating resistance around the latter. As per data by CoinCodex, the king crypto was trading at $42,519, down by 4% from the previous day.

Gita Gopinath, Chief Economist of the International Monetary Fund (IMF), pointed out that such correlation between Bitcoin and stock indexes has indicated “limited risk diversification benefits in contrast to what was initially perceived.”

"Bitcoin's correlation with stocks has turned higher than that between stocks and assets such as gold, investment grade bonds, and major currencies, pointing to limited risk diversification benefits in contrast to what was initially perceived." #IMFblog https://t.co/0EhROZfX88 https://t.co/Bgn2QZVJxD— Gita Gopinath (@GitaGopinath) January 11, 2022

Altcoin situation seems no different as Ethereum nearly reached $34,000 before falling to the current price of $3,245.94. On the other hand, NEAR protocol has once again attracted attention after the NEAR token rose to its ATH on Friday. The currency had risen to 11th position on CoinCodex market capitalization ranking before falling to the 15th spot at press time. 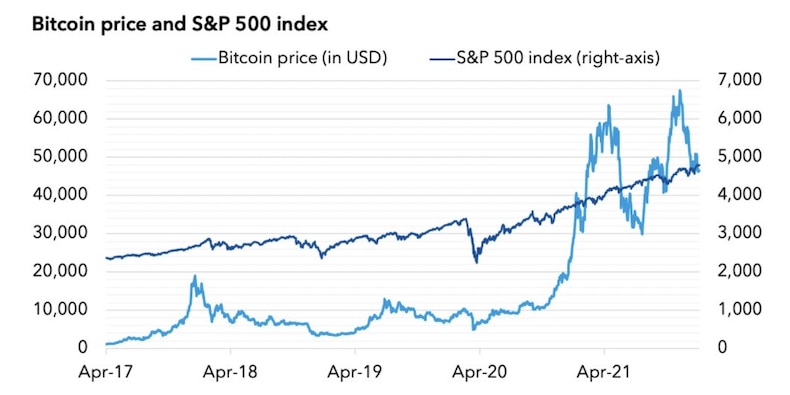 Bitcoin and stocks are increasingly moving together, ramping up contagion risks across markets, says IMF