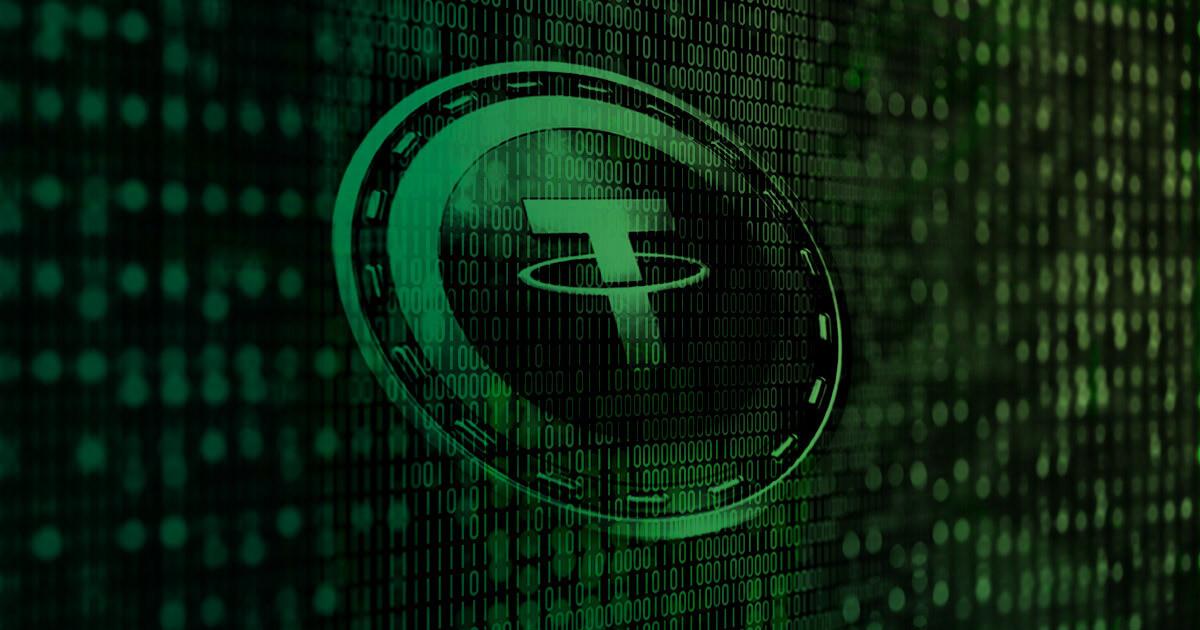 Being a centralized company, Tether has the authority to freeze accounts comprising dubious funds related to crime and money laundering.

The three accounts frozen by Tether will not be able to move funds or conduct any transfers. Given increasing crypto crime, Tether had earlier issued statements that the company is always vigilant towards supervising any malicious crypto movement and regulating funds that might be associated with crime and money laundering.

As per sources, Tether also stated that it regularly helps international law enforcement to track questionable funds and help them freeze such suspicious accounts.

Tether actively began blocking blockchain addresses in 2017, when a theft comprising $30 million USDT was reported by a firm. As per sources, Tether’s unique “recovery mechanism” allows it to freeze USDT and later reissue them in certain cases.

A recent Chainanalysis report stated how crime in the sector of crypto has increased consistently since 2020. Nearly $14 billion worth of funds were held by illicit addresses in 2021 exhibiting a stark rise in malicious activities conducted through crypto.

Tether is yet to disclose reasons why the three addresses were blacklisted. The rising speculation suggests that the move may prove to be a precautionary measure to prevent rising scams and fraudulent activities concerning USDT. Earlier, Tether had blocked an address holding $1 million worth of USDT. The company’s spokesperson later referred to the move as a way to “help recover funds stolen by hackers or are compromised.”

Formerly launched as RealCoin, USDT is a second layer cryptocurrency token built on top of the Bitcoin blockchain through the use of the Omni platform. USDT, issued by Hong Kong-based company Tether, is the world’s largest stablecoin issuer with a market cap of nearly $78.3 billion. 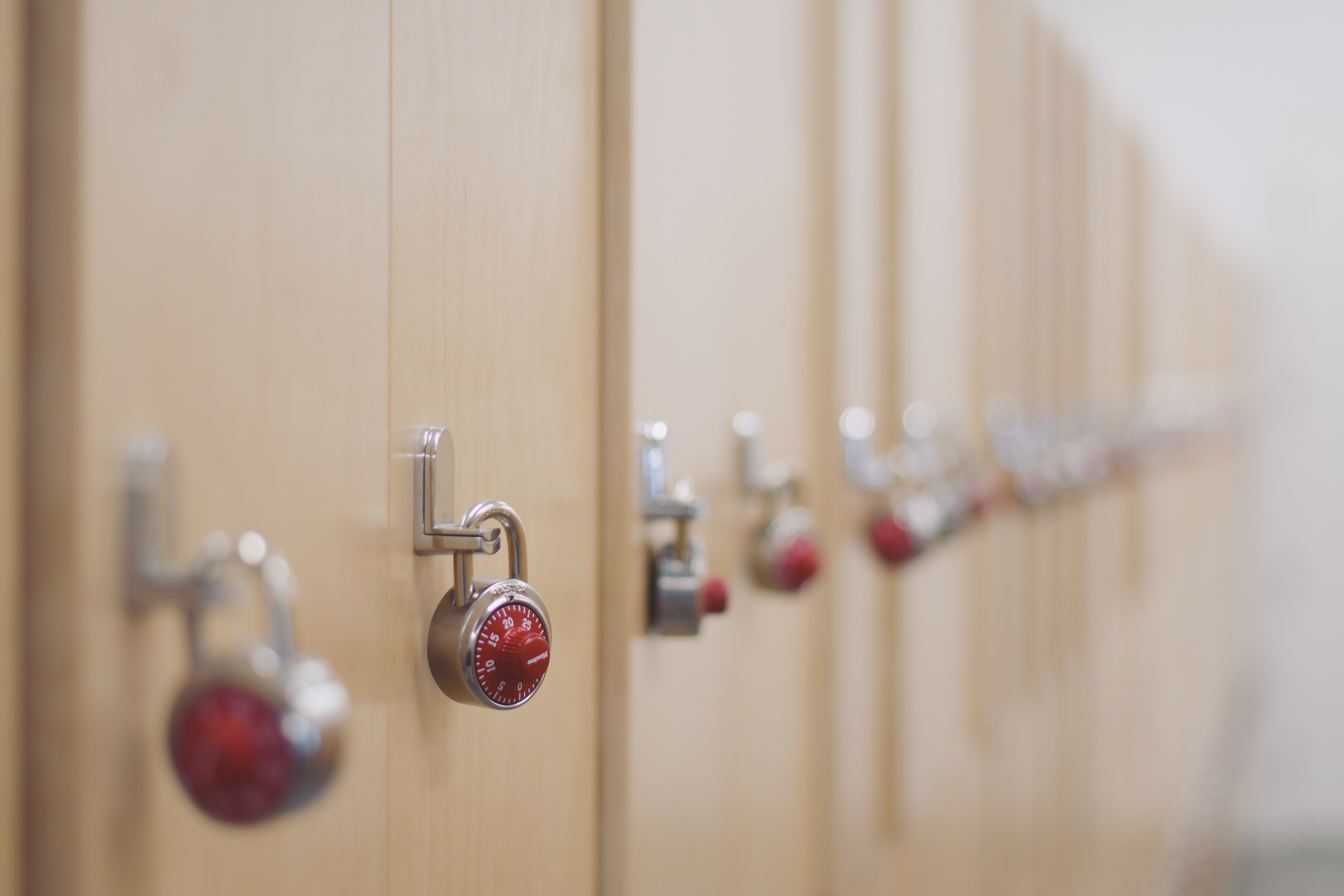 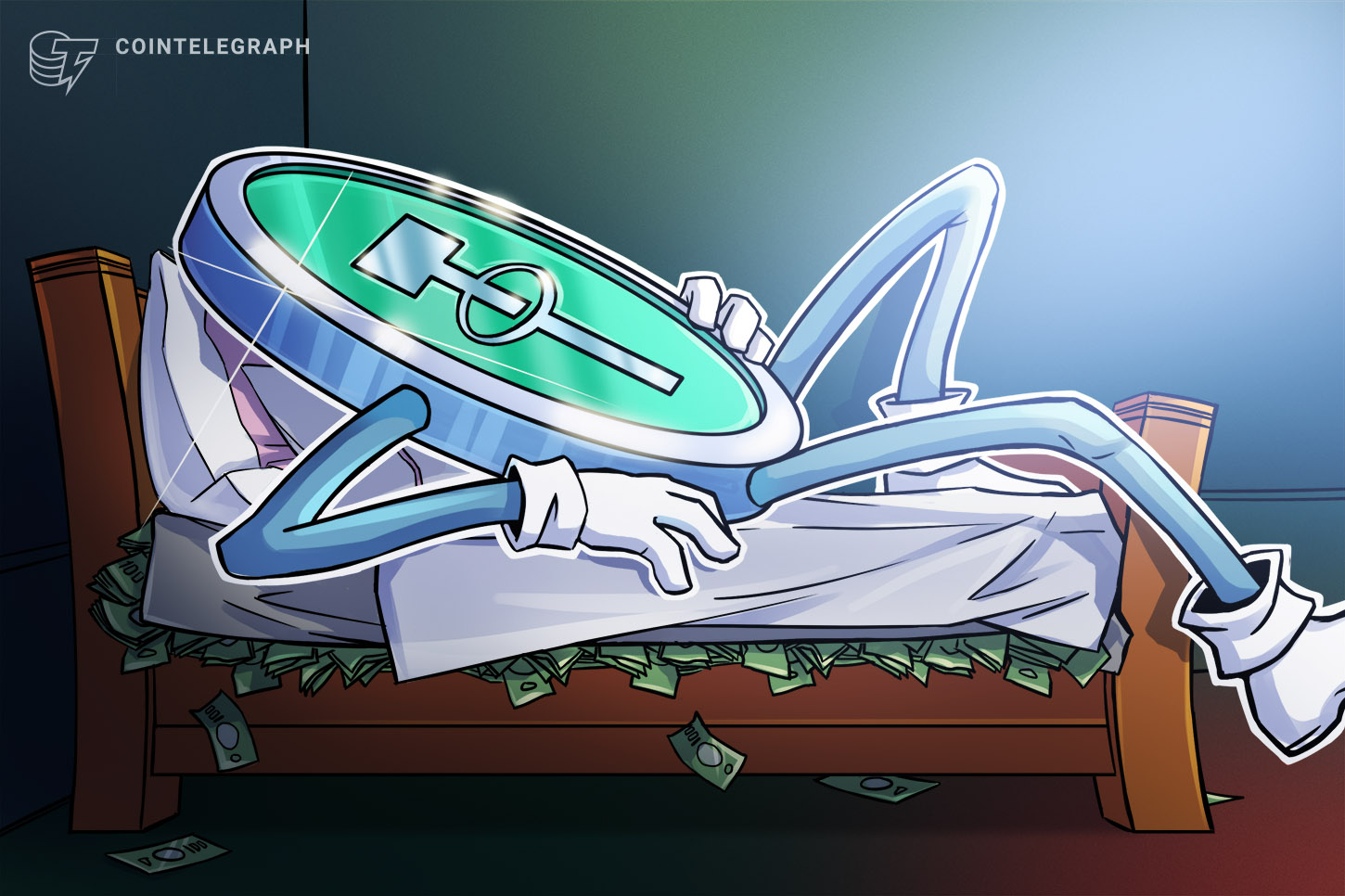