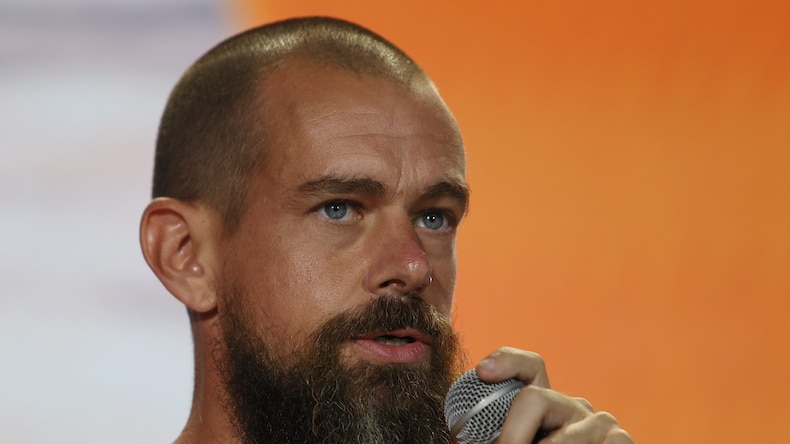 Block is going ahead with building a mining system that will be open to individuals and businesses worldwide, its CEO Jack Dorsey confirmed late Thursday.

As part of the project, the digital payments company will look at how to make it easy for anyone, anywhere to buy a mining rig.

In October, Dorsey said Block was based on custom hardware, using an "open source" approach of working and sharing with the community.

Dorsey shared a more detailed series of tweets from Thomas Templeton, Block's general manager for hardware, laying out the plans for the project.

The goal is to make mining bitcoin, the largest cryptocurrency by market value, more distributed and efficient in every way, Templeton said — including buying, set-up and maintenance.

"We're interested because mining goes far beyond creating new bitcoin. We see it as a long-term need for a future that is fully decentralized and permissionless," he said.

Dorsey has said that the core job of a miner is to securely settle transactions without the need for third parties. He believes the more decentralized this is — that is, the less the need for an intermediary — the more resilient the bitcoin network becomes.

"For most people, mining rigs are hard to find. Once you've managed to track them down, they're expensive and delivery can be unpredictable," Templeton said. "How can we make it so that anyone, anywhere, can easily purchase a mining rig?"

"We want to build something that just works," he added.

Specially designed computer equipment is required to verify transactions in the process that creates newly-minted bitcoins, which can be expensive and energy consuming.

The move steps up Block's ambitions to expand beyond its digital payments business into crypto, which came after Dorsey stepped down as Twitter CEO. The former Square is building a bitcoin-related financial services division called TBD, for instance.

Block has invested heavily in bitcoin, and it holds nearly 8,027 of the coin, according to a Fortune report.

The Twitter co-founder himself has been a strong supporter for the cryptocurrency, and he has said he doesn't think there is anything more important in his lifetime to work on. 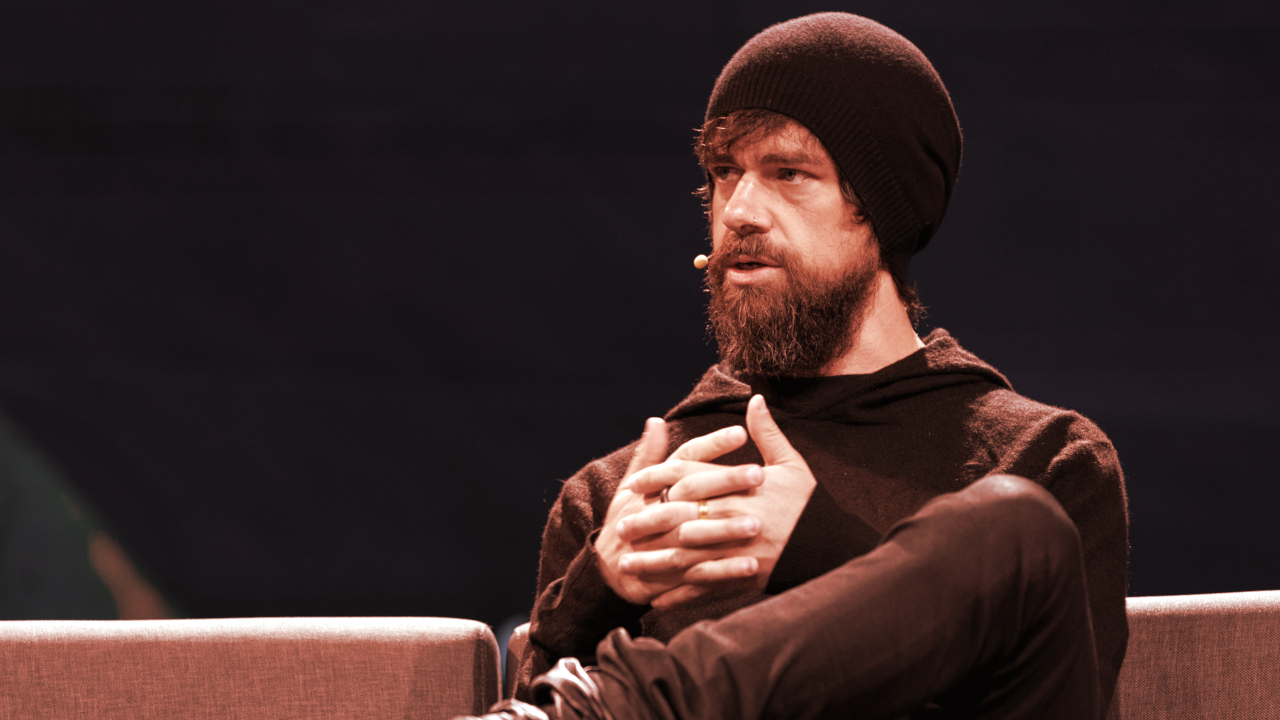 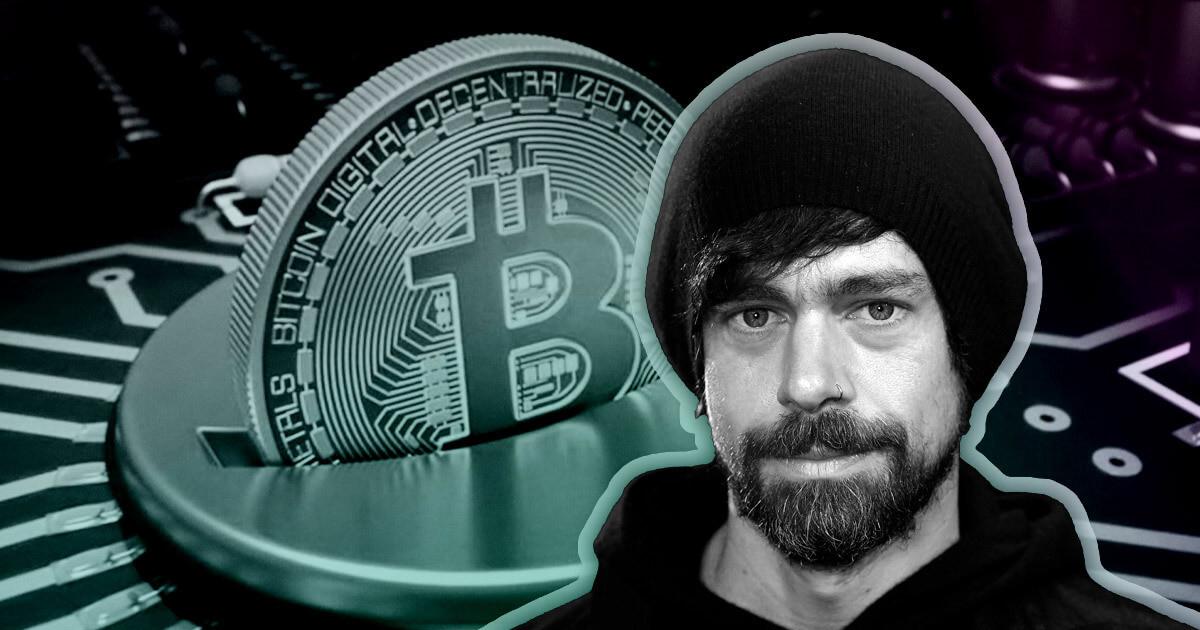