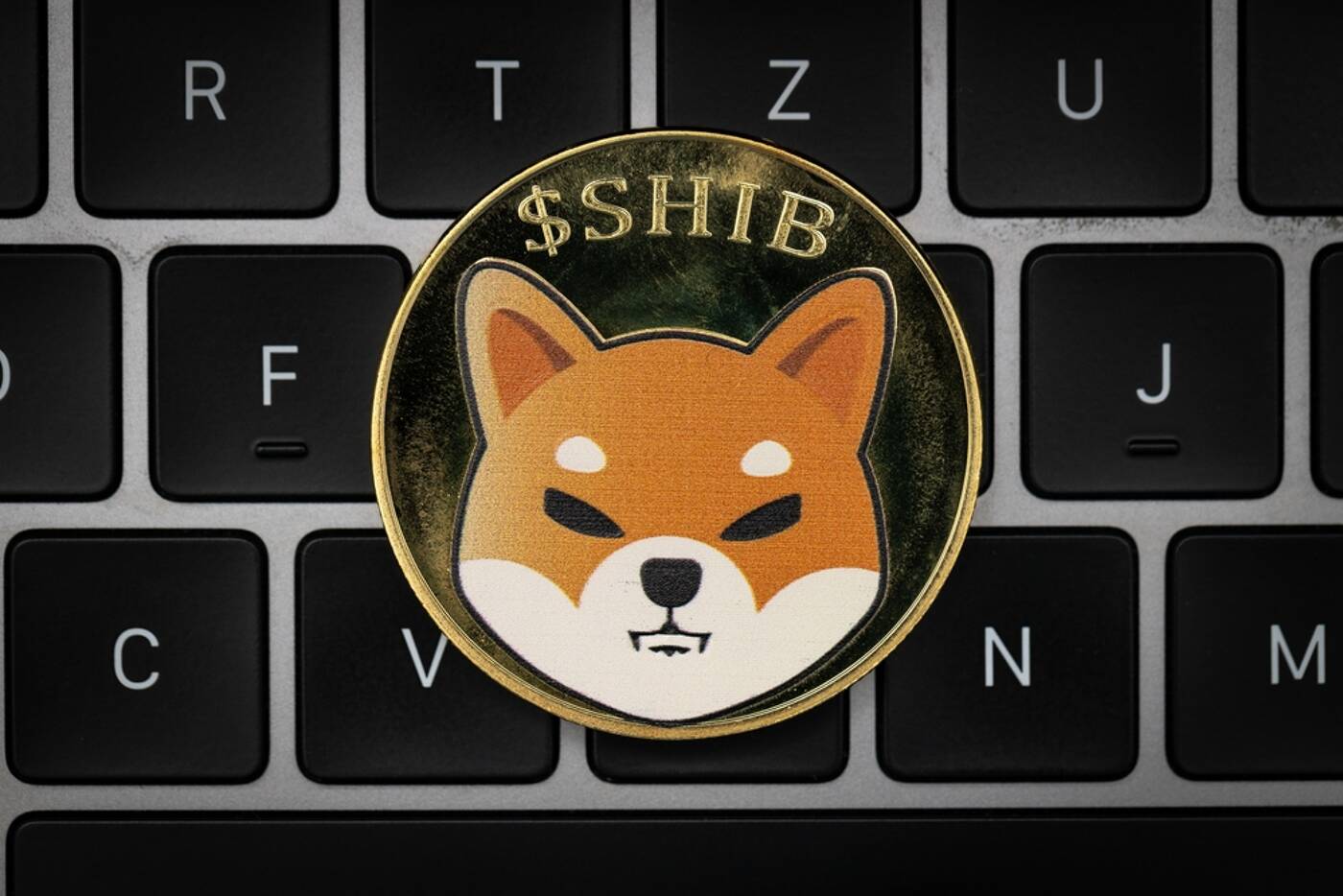 The Shiba Inu and CoinMarketCap teams found themselves in a bit of a scuffle early this morning after the crypto aggregator site listed three new contract addresses for the token on its platform.

Shiba Inu’s team first called attention to the new addresses on its Twitter page. It stated that SHIB is strictly an ERC-20 token and called on its holders to stay alert while resolving the issue.

Reminder: Shiba Inu $SHIB is an ERC-20 Token Only! Please stay alert out there #ShibArmy. Thank you for your support, the Shiba Inu Breeds are currently working diligently to get this matter handled. pic.twitter.com/tzEiukm8ZC— Shib (@Shibtoken) January 13, 2022

The team further called on its followers, ShibArmy, to stay calm and professional and updated that it had submitted inquiries to CoinMarketCap about the erroneous contracts.

In its response, CoinMarketCap clarified that the non-ETH contract addresses on the Shiba Inu page on its platform were wormhole addresses designed to enable cross-chain transactions of wrapped versions of the asset. It further stated that addresses were not malicious and merely followed industry standards.

For the avoidance of doubt, the addresses are not malicious. There is precedent for us to publish the contract addresses for wrapped assets because it would ultimately streamline the user experience and facilitate cross-chain transactions.— CoinMarketCap (@CoinMarketCap) January 14, 2022

CoinMarketCap claims it has precedence to publish the addresses for wrapped assets as they ultimately streamline the user experience.

The three contract addresses at the centralized center of the disagreement are Binance Smart Chain, Solana, and Terra addresses. To avoid any misleading information, the platform has now added a cautionary note on the Shiba Inu page telling users that the non-ETH contract addresses are wormhole addresses.

While CoinMarketCap claims to be justified in posting these wormhole addresses, many in the Twitter crypto community have criticized it. One user tweeted that doing such without telling the Shiba Inu team is wrong. Of course, many are still skeptical despite the clarifications.

No that's not right. It don't matter if it's a good thing or bad thing. If you're going to add such things to the token, atleast let the concerned team/devs know what's up. You cannot just put something there and be the only one to know what it is— Mike Jr. (@MikeSubedi) January 14, 2022

On its part, the Shiba Inu team is yet to recognize the clarifications. Its official statement accused CoinMarketCap of lack of professionalism and warned users not to interact with the contracts as they are unsafe to use.

The Shiba Inu coin, which positions itself as a replacement for Dogecoin, has had a relatively quiet year so far. After a massive rise in value last year, which saw it enter the top 10 crypto list, it has been on a downward trend for most of this year.

It is not yet known what effects this disagreement with CoinMarketCap will have on its price. But many holders worry that it might be negative due to FUD that such action could generate. Currently, it’s trading at $0.00003139, after losing over 2% of its value in the last 24 hours. 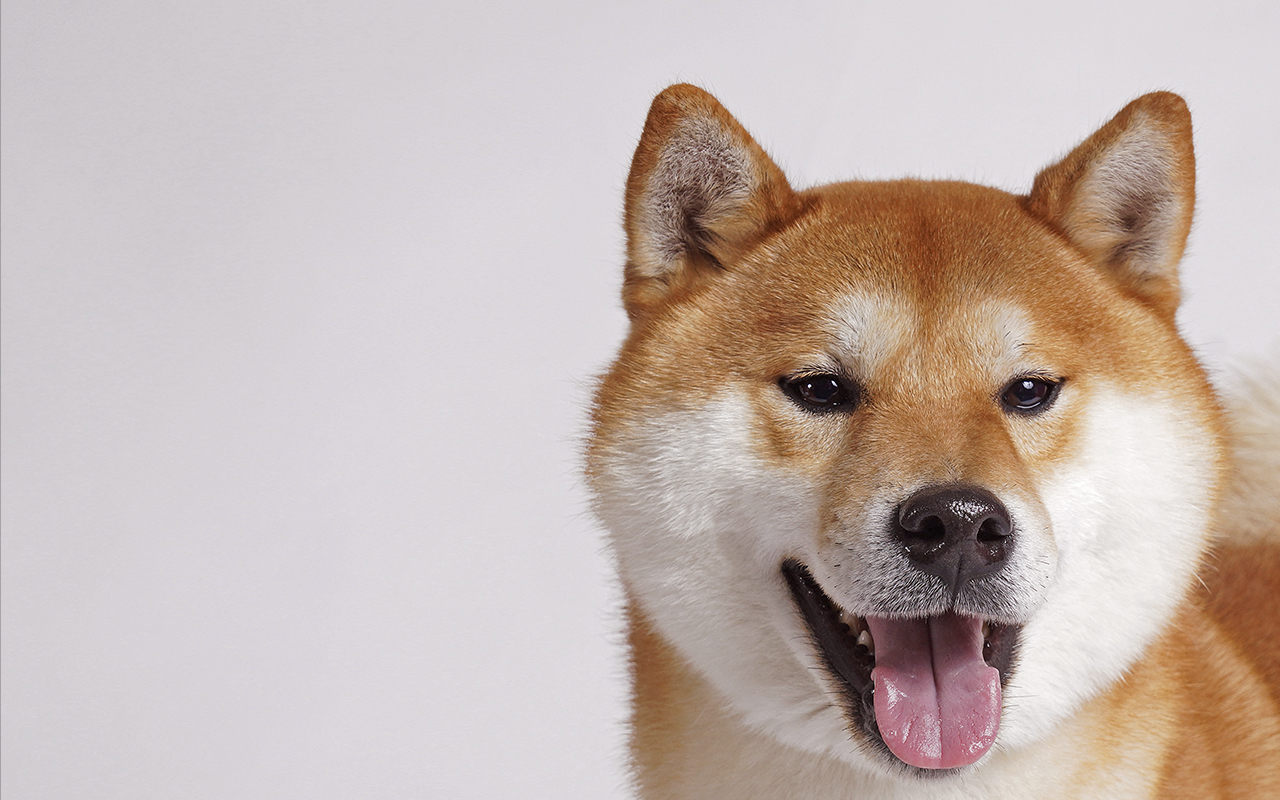 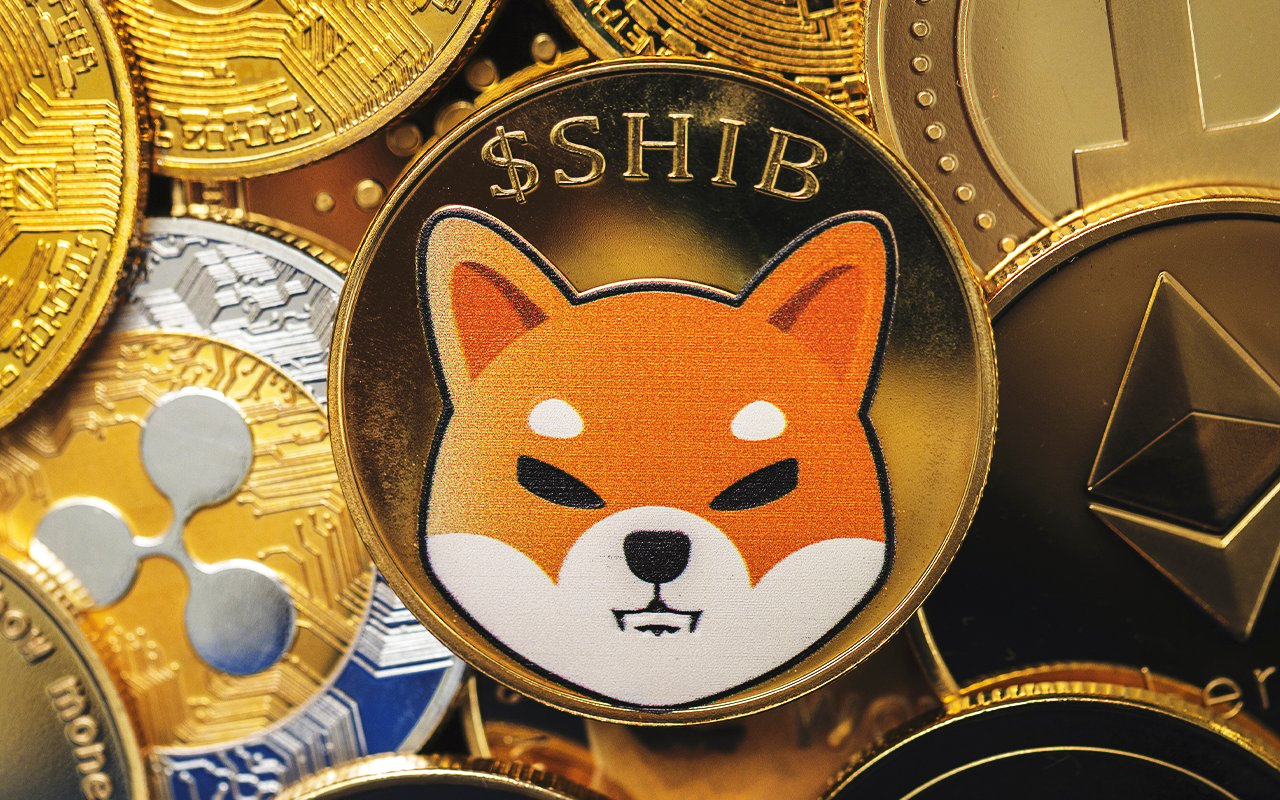