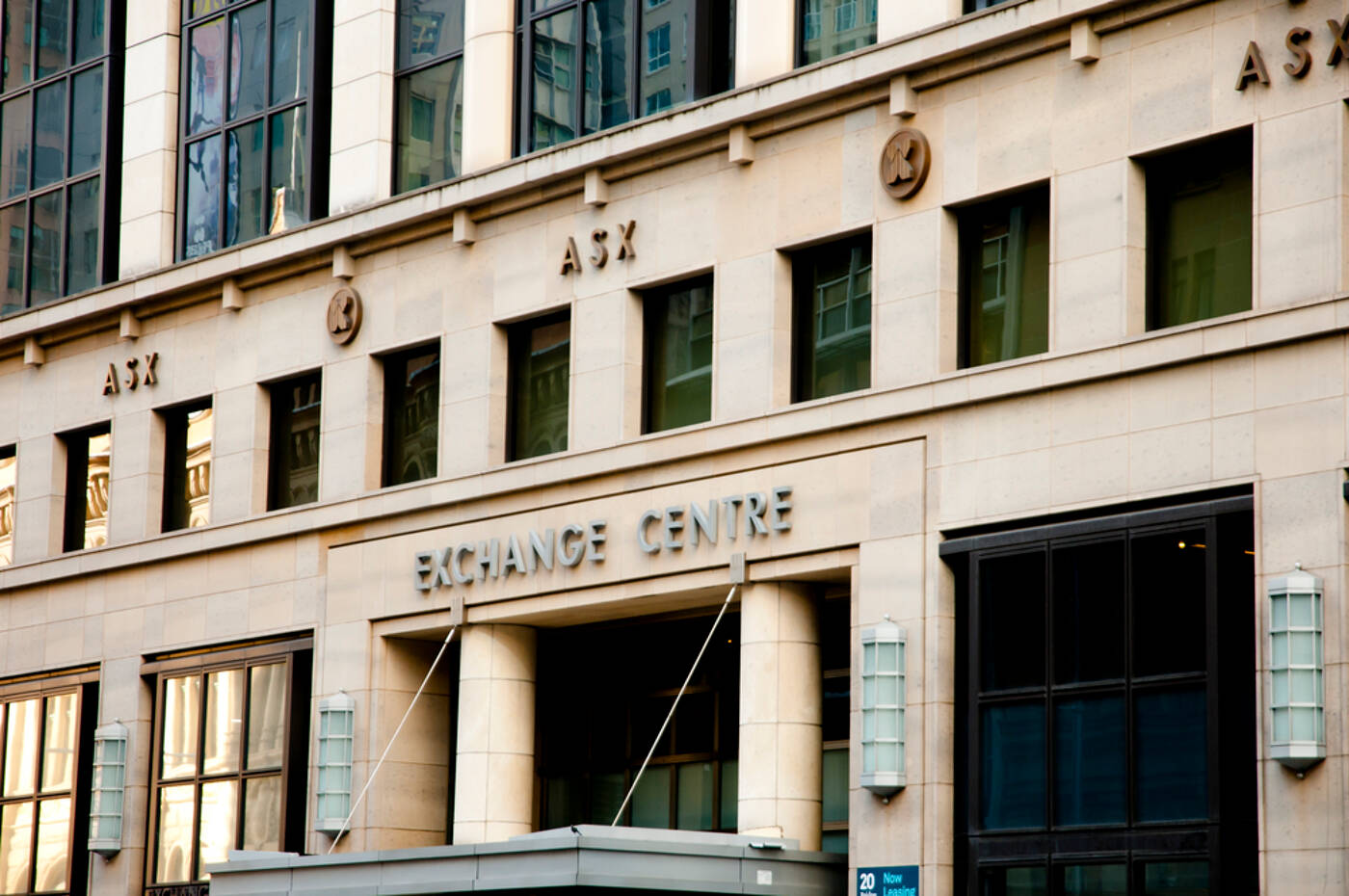 Afterpay, Block, and the Acquisition

Afterpay is a buy no pay later firm, allowing customers to pay for both goods and services in installments. The company was founded in 2014 and has more than 16 million users. Afterpay operates in Australia and New Zealand, North America, and the UK. The company floated on the Australian Securities Exchange (ASX) on 4th May 2016, with an offer price of $1.00. As at Friday, 14th January, Afterpay closed at A$69.03.

Twitter Inc. co-founder Jack Dorsey co-founded Block Inc. The former Twitter CEO had stepped down to focus on Block that was re-branded shortly after his stepping down as Twitter CEO.

Earlier this week, Reuters reported that the Bank of Spain had approved the $29bn buyout of Afterpay Ltd. According to Reuters, this would be Block’s biggest deal to date and the largest sum paid for an Australian firm. Other ASX deals are still pending that will be larger, however, including a BHP-Woodside $31bn megadeal.

The merged company will list on the ASX on 20th January. The merger is expected to support Afterpay’s growth in the U.S market, where it competes with platforms such as PayPal and Apple.

According to news that hit the wires this morning, the ASX was putting a framework together for other blockchain-backed companies to float this year. The exchange is also moving to blockchain, with the ASX CHESS (Clearing House Electronic Subregister System) replacement project implementing a blockchain-based clearing and settlement system. The estimated transition date from CHESS to blockchain is early 2023.

Other listed crypto-related firms include:

It’s been a busy start to the year for the crypto markets. While regulatory chatter has seen a marked increase, there’s also been plenty of activity within the crypto corporate space. 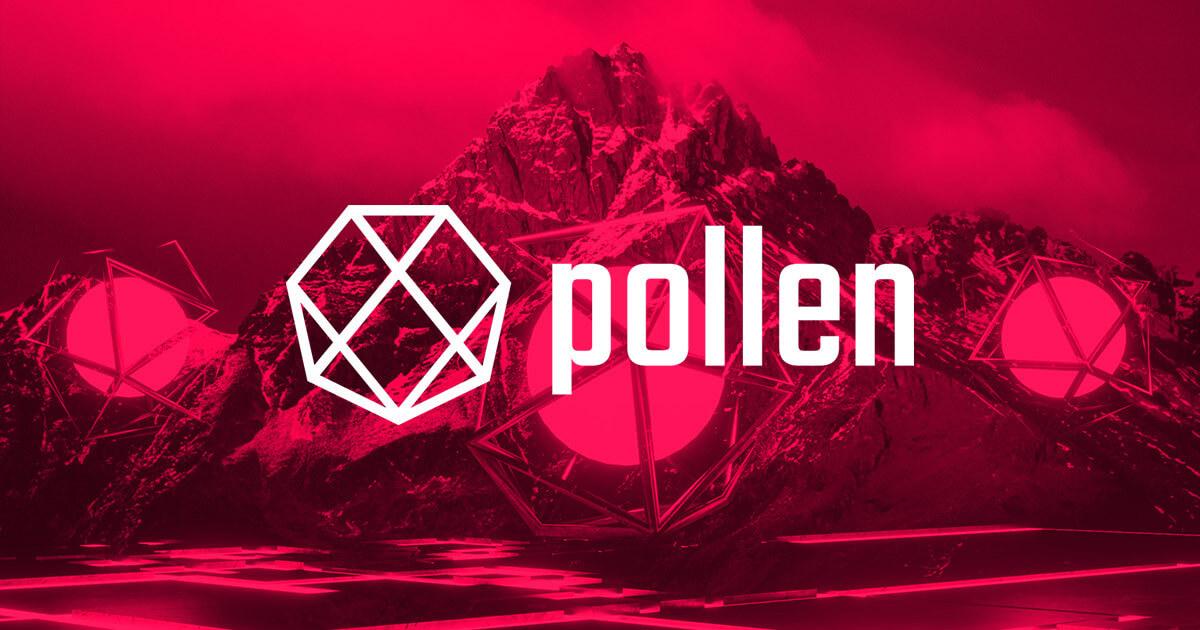