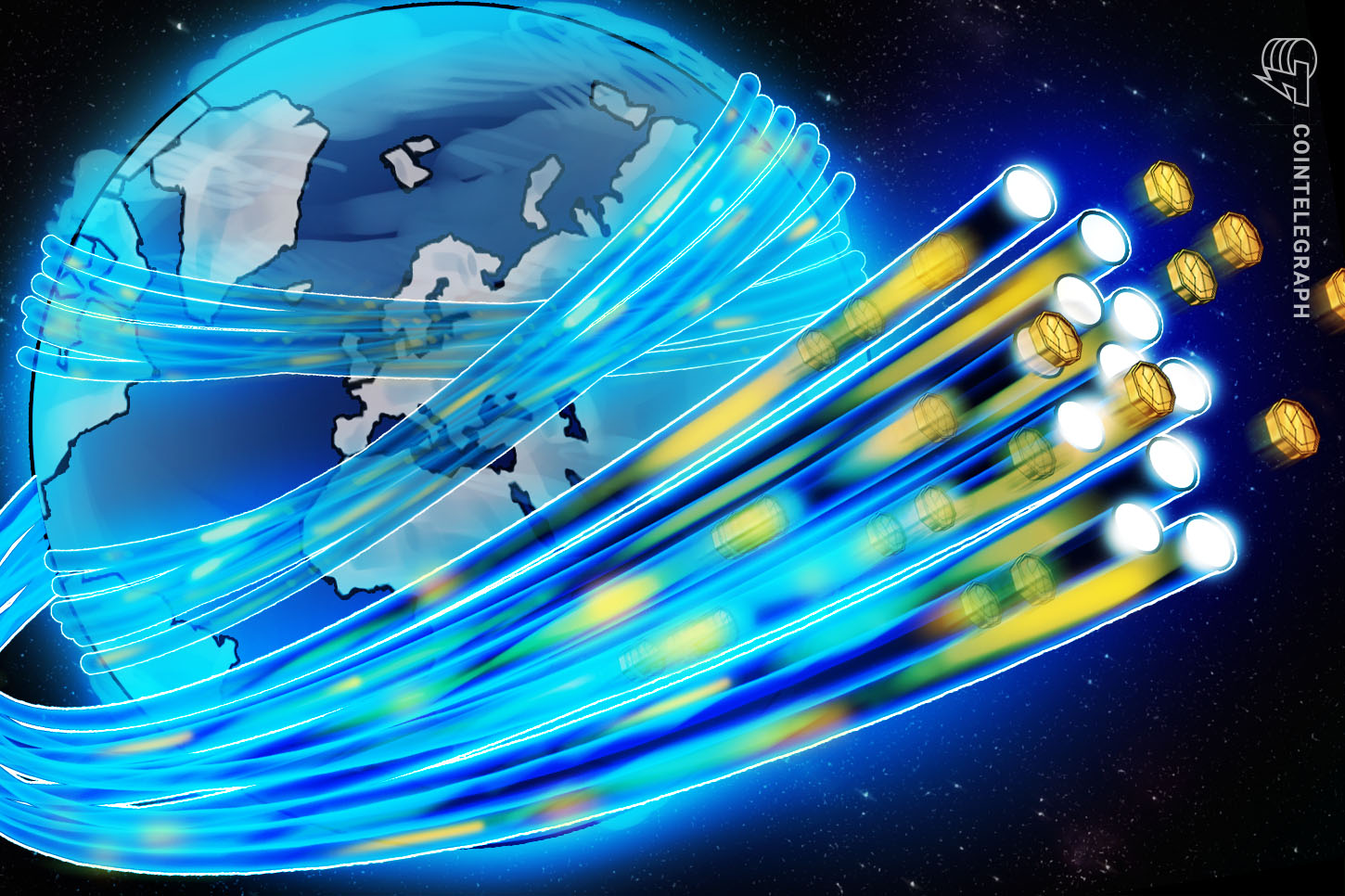 Proof-of-stake blockchain NEAR Protocol has raised $150 million in seed investments to accelerate the adoption of Web3 technologies. The team announced that the fund would be used to develop regional hubs and raise awareness for blockchain and decentralized tech.

NEAR Protocol aims to use the fresh funds to foster the adoption of Web3. According to the announcement, the funding will be used to “help billions of people learn and use blockchain.” With this, projects building on the NEAR blockchain will have the opportunity to connect with new audiences.

“We are excited to support the NEAR team and ecosystem as they scale blockchain applications,” said Kyle Davies, the co-founder and chairman of Three-Arrows Capital.

Meanwhile, Amos Zhang, the founder of MetaWeb.vc, expressed his support by saying that NEAR Protocol’s technologies are great for fostering blockchain adoption. “NEAR is best suited for empowering blockchain applications for mainstream adoption,” said Zhang.

Back in 2021, NEAR protocol allotted $800 million for new initiatives to fund the acceleration of decentralized finance, while noting evidence that the DeFi market is still in its early stages. The move aims to encourage developers by adding incentives to build on the NEAR blockchain.

Late last year, NEAR also partnered with Cardano-based stablecoin hub, Ardana. The collaboration aims to create a bridge infrastructure that will allow users to transfer assets from the NEAR protocol to its fellow proof-of-stake blockchain Cardano. With this, NEAR (NEAR) tokens will also serve as collateral on the Ardana platform to mint stablecoins. 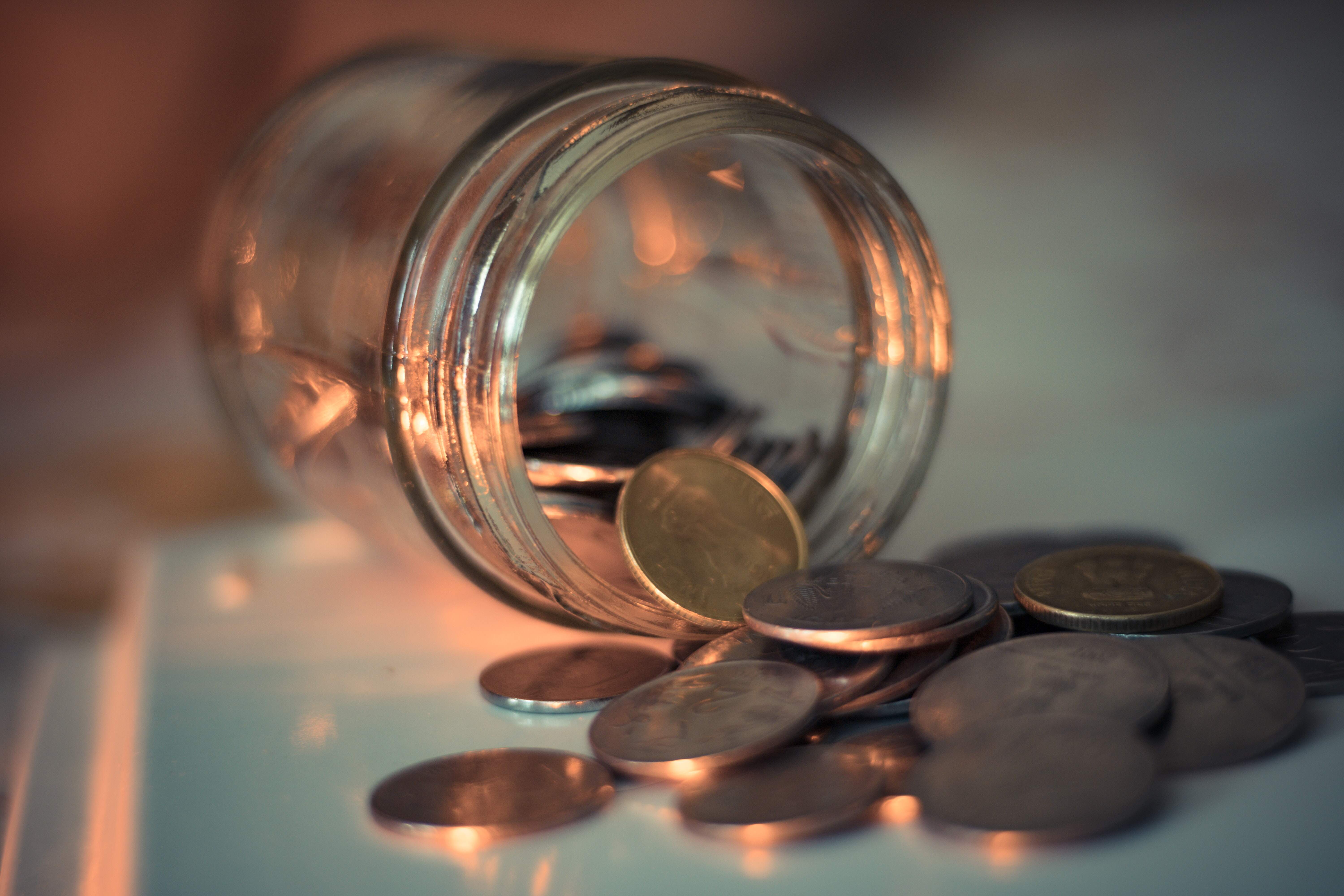 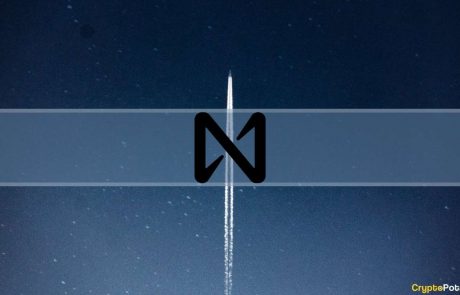 Algorand(ALGO) & Near Protocol(NEAR) to end 2021 Trade With a Blast! What About BTC & ETH?