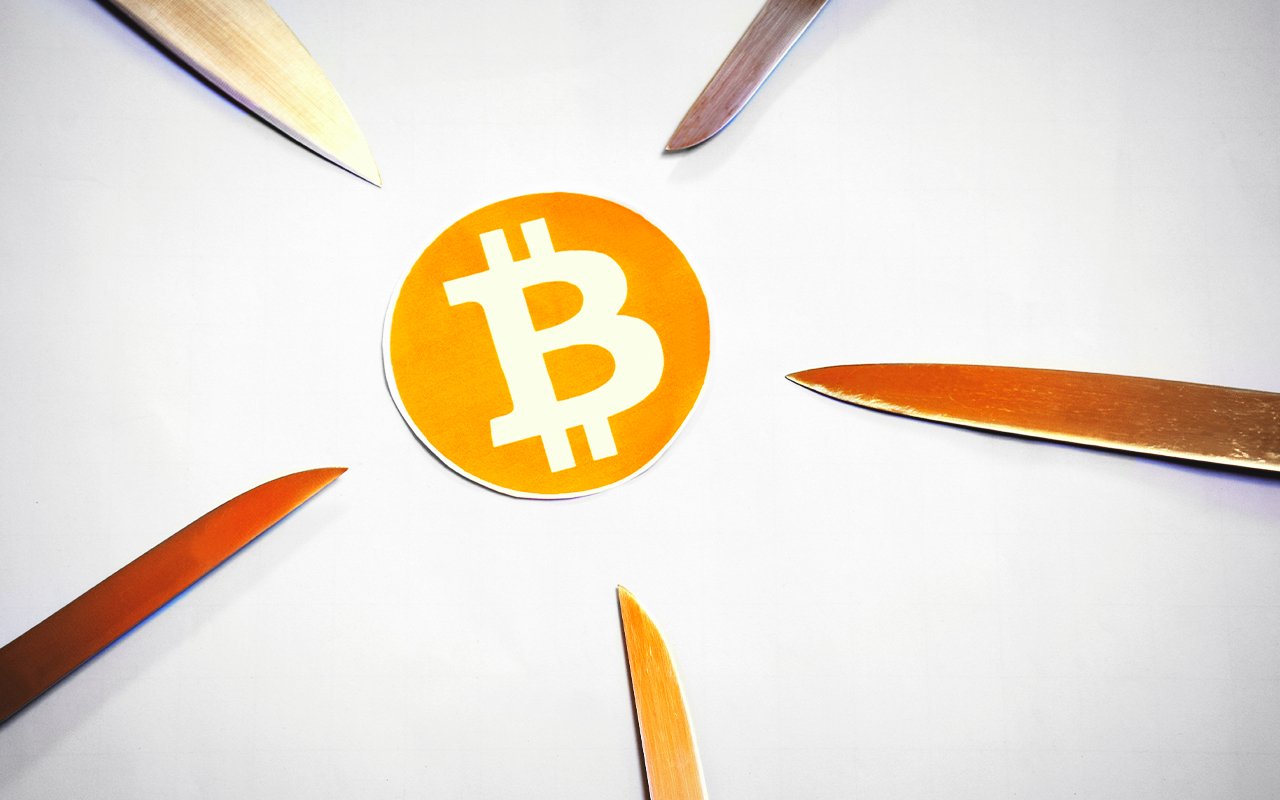 As seen on the TradingView chart, Bitcoin is reaching the completion of its death cross. The Bitcoin price is presently trading at $42,631 after dipping to lows of $42,325 on Jan. 13.

Cryptoanalyst Lark Davis earlier indicated there have been eight death crosses in BTC's history, of which four marked the bottom while four preceded sell-offs ranging between 30% and 65%. U.Today also reported on general expectations as Bitcoin prints its ninth death cross.

The last time Bitcoin printed a death cross was in June 2021, days before it marked bottom lows of $28,800. Bitcoin eventually regained momentum in the following month and ended by printing a golden cross in mid-September. The golden cross is the opposite of the death cross, which means the MA 50 rises above the MA 200. 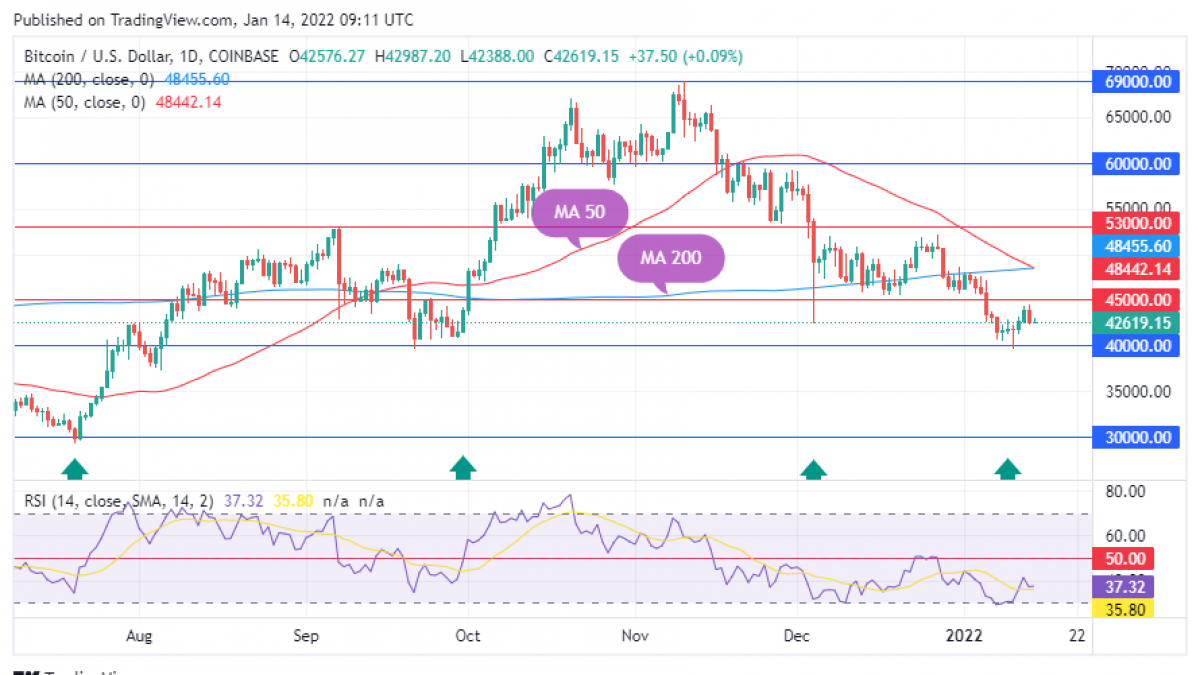 Moving average crossovers cannot be used as standalone indicators because they are based on backward-looking data and are, hence, lagging indicators. The market is frequently oversold and due for a comeback at the time the crossover is confirmed, as it was in June 2021 and late March 2020.

On the plus side, according to U.Today, Swiss Bank SEBA CEO Guido Buehler stated that internal valuation models predict Bitcoin will reach $75,000 in 2022. The CEO of SEBA Bank stated that institutional investors will aid in the price increase of Bitcoin in 2022.

Positive news on the horizon

At the start of the year, El Salvador's president made bold predictions for Bitcoin in 2022, forecasting a large price gain and a "huge surprise" for the lead asset.

President Bukele predicted that the price of Bitcoin would more than double in the following 12 months, reaching $100,000. He also predicted two more countries would follow El Salvador's lead and embrace Bitcoin as legal tender.

Only 14 days into 2022, there are signs that Tonga, a Polynesian nation in the Pacific Islands, might be the second country to accept Bitcoin, following El Salvador's lead. In a series of tweets, Lord Fusitu'a, a former member of the Tongan parliament, released a five-point plan for Bitcoin becoming legal tender in Tonga.

According to the Former MP, this might occur as soon as November. Lord Fusitu'a also states that Tonga's legal tender bill will be modeled on and almost similar to that of El Salvador.