After El Salvador, Tonga might adopt Bitcoin as legal tender

According to Lord Fusitu’a’s five-point plan, the Bitcoin bill would likely be presented in the parliament by September or October and passed by November. In another tweet, he remarked that the bill would be almost identical to the El Salvador Bitcoin bill.

In October last year, the former MP suggested that he is following El Salvador and is working on legislation to set Bitcoin as legal tender. Fusitu’a has repeatedly mentioned that emerging markets such as Tonga are most likely to benefit from virtual currencies because they are highly dependent on remittances.

With a population of just over 100,000 residents, the Kingdom of Tonga relies heavily on remittances that accounts for 39% of the country’s GDP. The figure is even greater than El Salvador, whose remittance income stands around 24%.

Apart from remittance benefits, Fusitu’a also agreed to multiple other advantages that might come with adopting Bitcoin, including Tonga creating a circular economy given its population size. When asked by a user how Tonga could benefit from a circular economy, the politician replied:

An economy that uses bitcoin for payment at every stage of the supply chain. From the seed to the table. Pay for cassava roots and cattle in bitcoin from the farming supplier all the way to the waitress serving it to you at Kardo’s steak bar and every step in between in #BTC https://t.co/oR48NGzTGm— Lord Fusitu'a (@LordFusitua) January 13, 2022 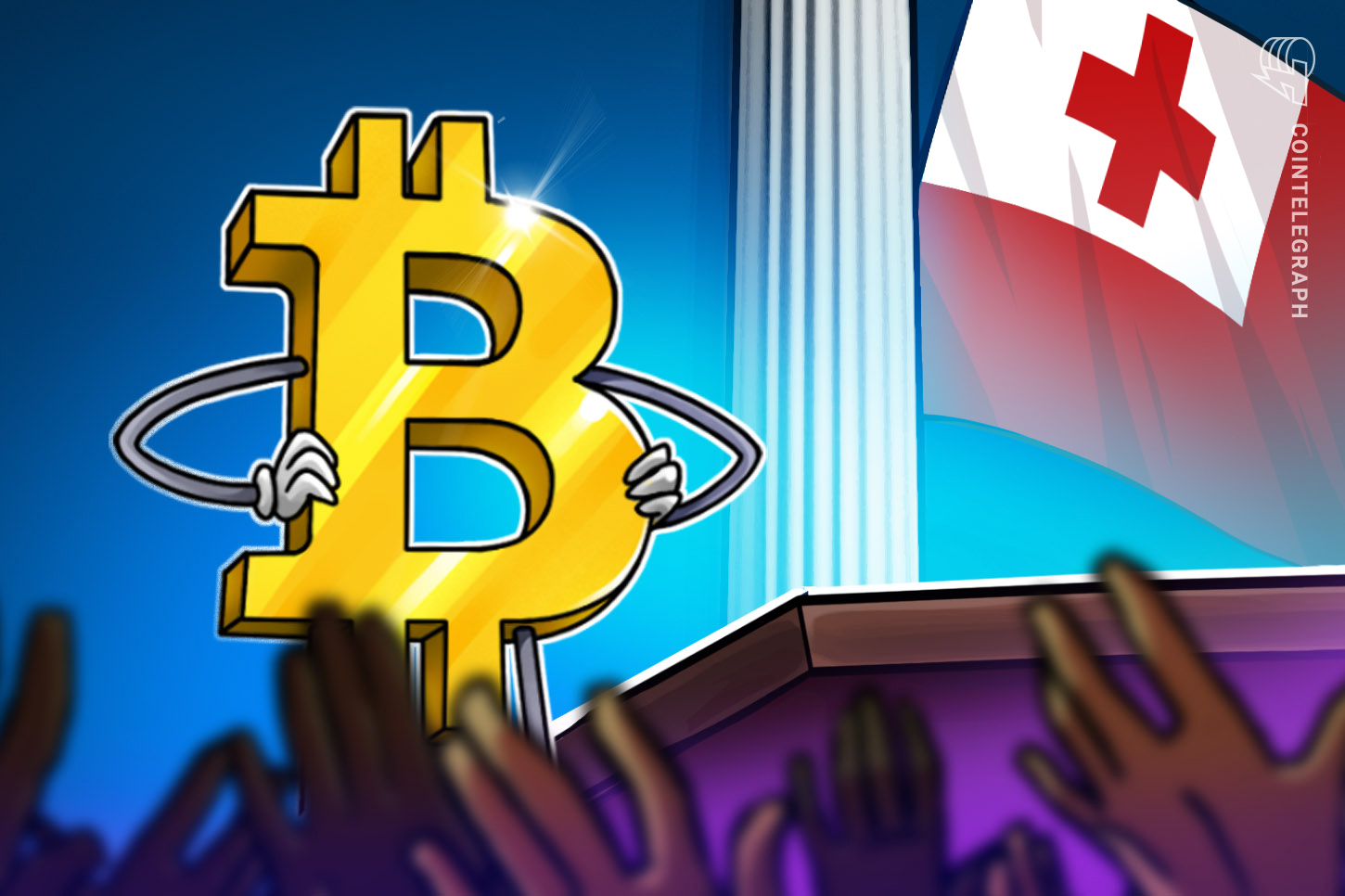