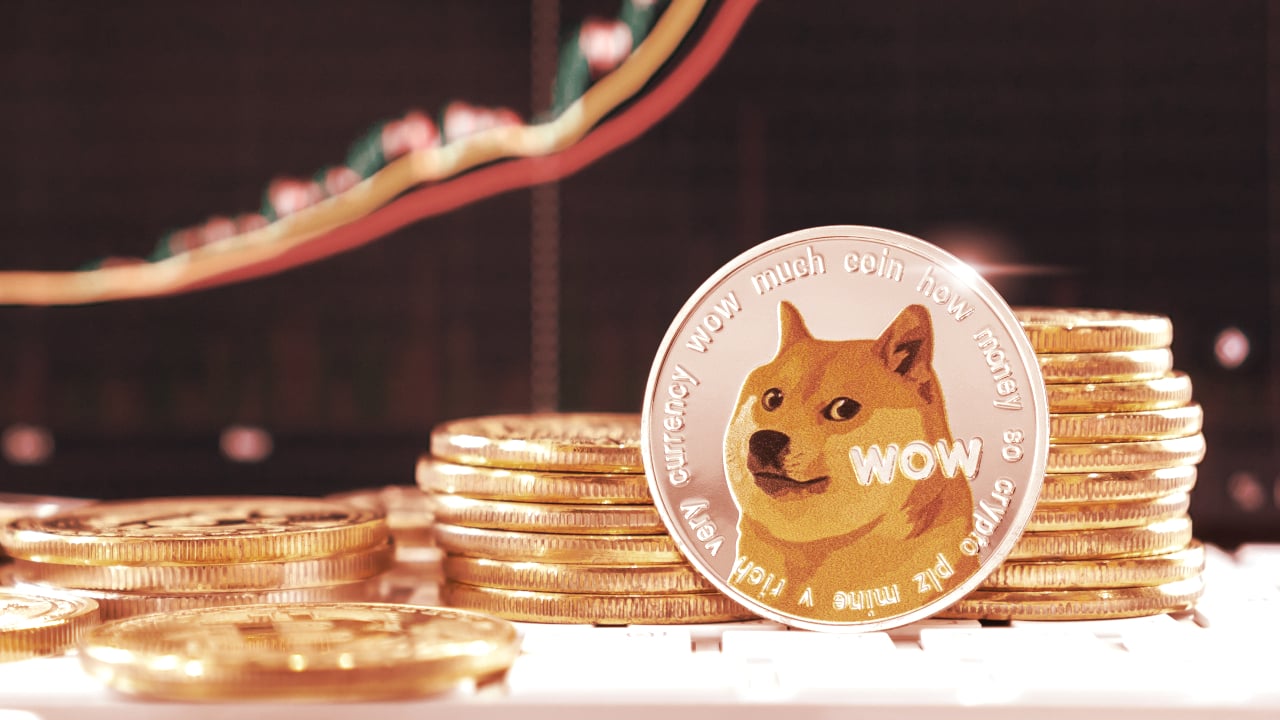 The price of Dogecoin (DOGE) skyrocketed to a monthly high above $0.2 on Friday morning, reacting to the news that the meme coin can now be used for payments at the Tesla store.

Despite the slide, the price of Dogecoin is now at the levels last seen on December 14, when Musk first teased the integration.

"Tesla will make some merch buyable with Doge & see how it goes," Musk said at the time.

This is the fifth consecutive day of gains for the meme coin, which is now up 23.8% over the last week.

Currently, there are just a few items available at the Tesla store payable with DOGE, including the Giga Texas Belt Buckle for 835 DOGE, a Cyberwhistle for 300 DOGE, and a kids Cybersquad, which is available for 12,020 DOGE.

Last year, Tesla started accepting Bitcoin as payment for its electric vehicles. However, the company dropped the pilot amid concerns about the leading cryptocurrency’s negative impact on the environment.

Musk, who once described himself as “The Dogefather,” has a long relationship with the meme cryptocurrency.

The Tesla chief has long advocated for Dogecoin, pushing the idea of using the cryptocurrency for payments. At the same time, his rocket company SpaceX announced a Moon mission in 2022, with the payload paid for entirely in the meme coin.

Last year, Musk suggested that Dogecoin could beat Bitcoin "hands down," revealing that he teamed up with Dogecoin developers in a bid to make the cryptocurrency cheaper and more energy-friendly.

Dogecoin has also benefited from Musk's interest, with the billionaire’s multiple tweets sending the coin up on multiple occasions. 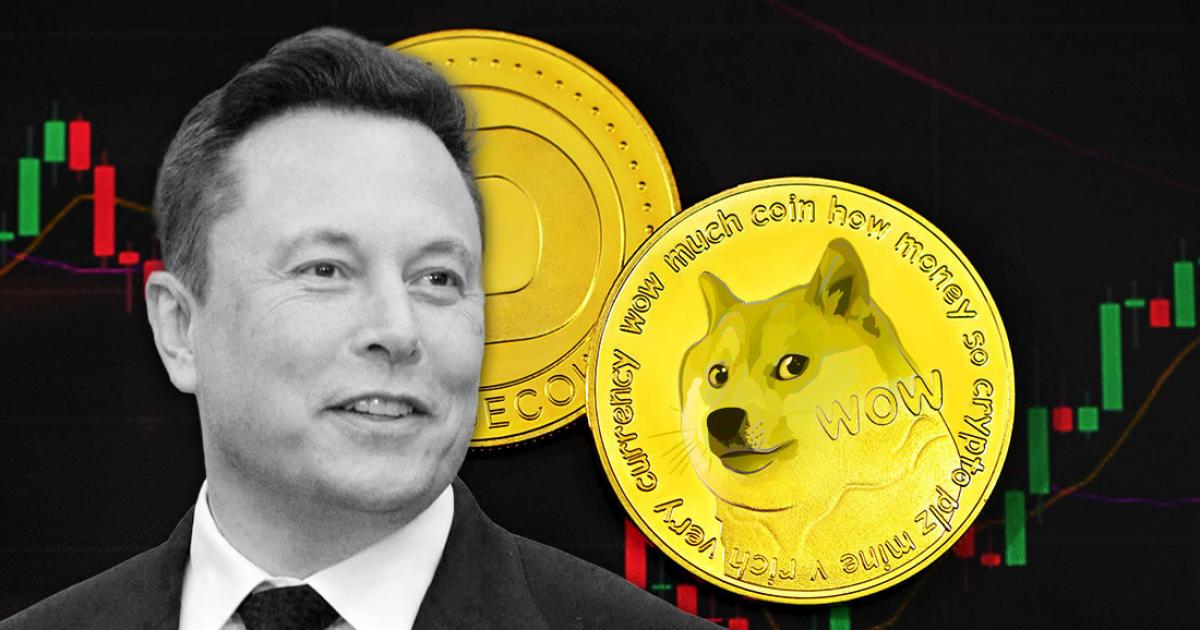 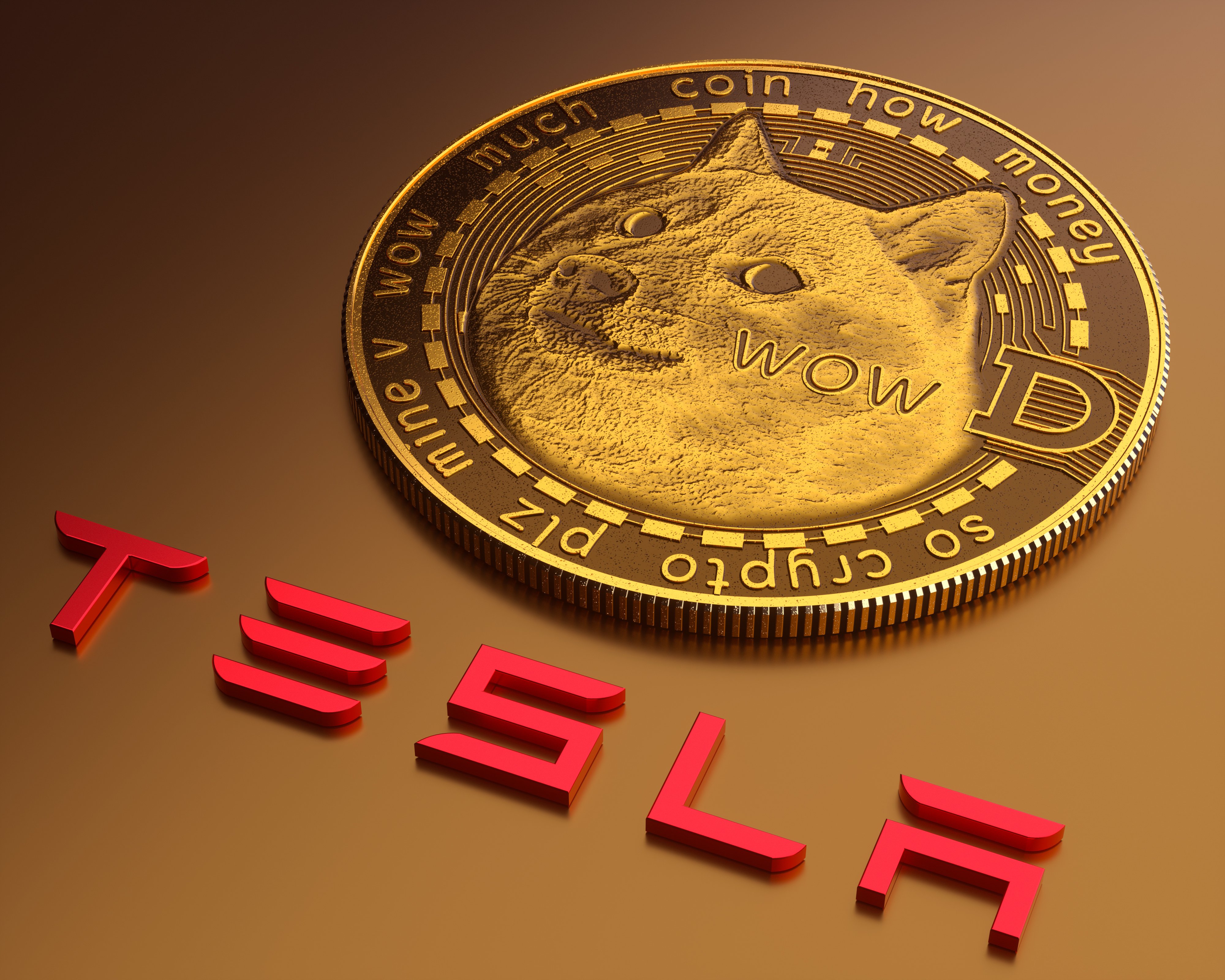