Tesla launches Dogecoin payments for merch but there is a catch 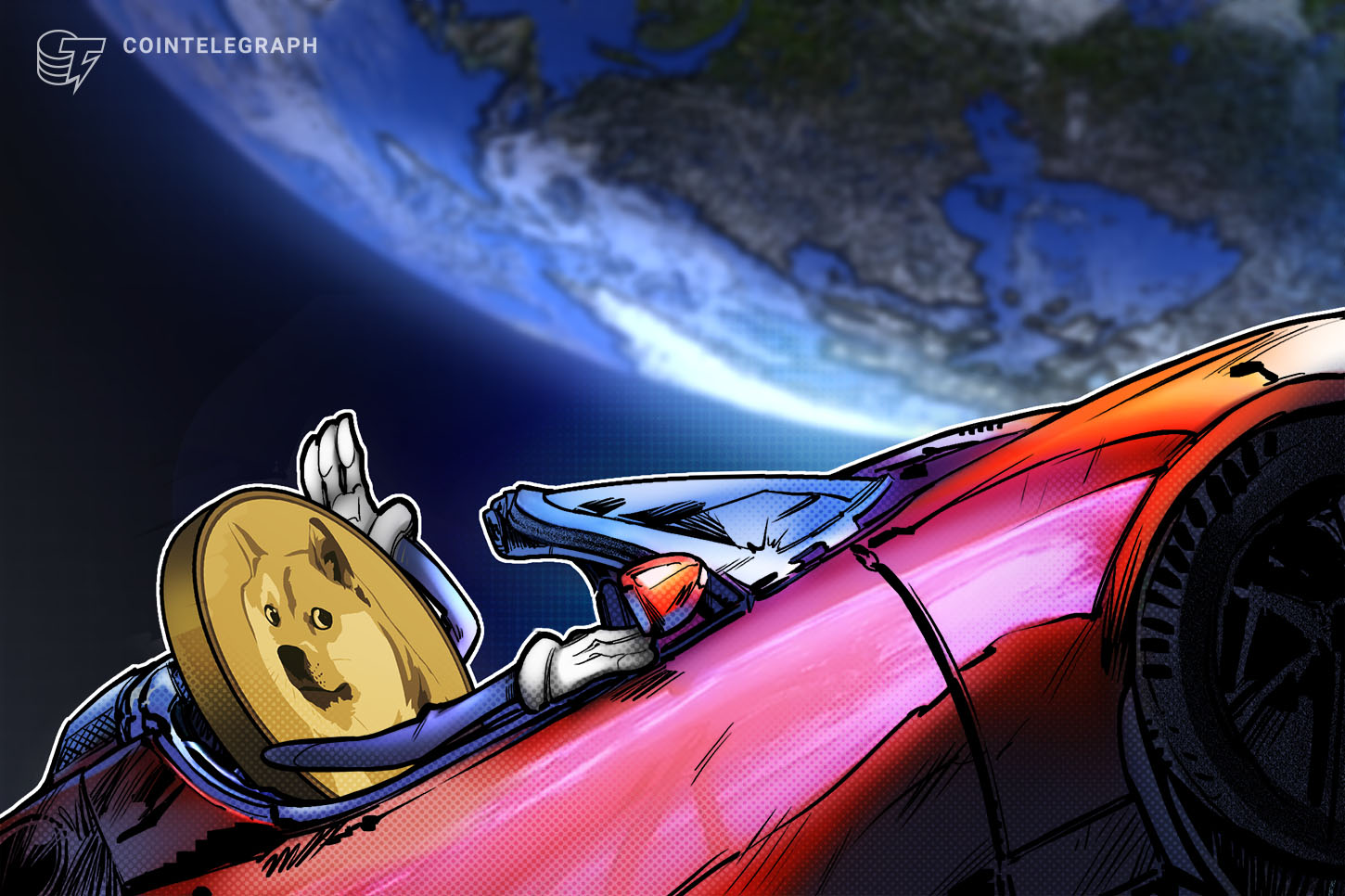 Tesla CEO Elon Musk announced that Tesla now accepts Dogecoin (DOGE) as payment for the company’s merchandise. DOGE-eligible products in the Tesla store can be purchased by sending DOGE to Tesla’s Dogecoin wallet.

While it's accepting DOGE, the firm also clarified that they are not taking any other crypto. The company states that it cannot detect other assets but DOGE on its website. The business tells customers that "non-Dogecoin digital assets sent to Tesla will not be returned to the purchaser."

Additionally, items purchased with DOGE “cannot be returned, exchanged or canceled.” Tesla considers all sales made through DOGE as final that cannot be exchanged for cash.

The community is quick to respond. Some tweeted that they already purchased items using DOGE. Only minutes after the announcement, Twitter user Dogecoin_GER already posted a screenshot of his order online saying “Tesla Tequila on the way to Germany!”

A month ago, Tesla confirmed that they will start accepting DOGE for merch. The announcement resulted in a 25% price increase for the meme coin at the time. Today, just a few hours after implementing DOGE payments, the asset’s price shows an 18.63% gain.

Back in December, the billionaire expressed his thoughts about DOGE comparing it to Bitcoin. According to Musk, “even though it was created as a silly joke, Dogecoin is better suited for transactions.” He stated that DOGE is slightly inflationary, and this encourages people to spend it rather than using it as a store of value.

Meanwhile, Tesla may not be the only company to start implementing crypto payments this year. A survey conducted by Visa shows that small and mid-sized firms are also set to adopt crypto payments in 2022.

Tesla appears to be testing a payment option for Dogecoin 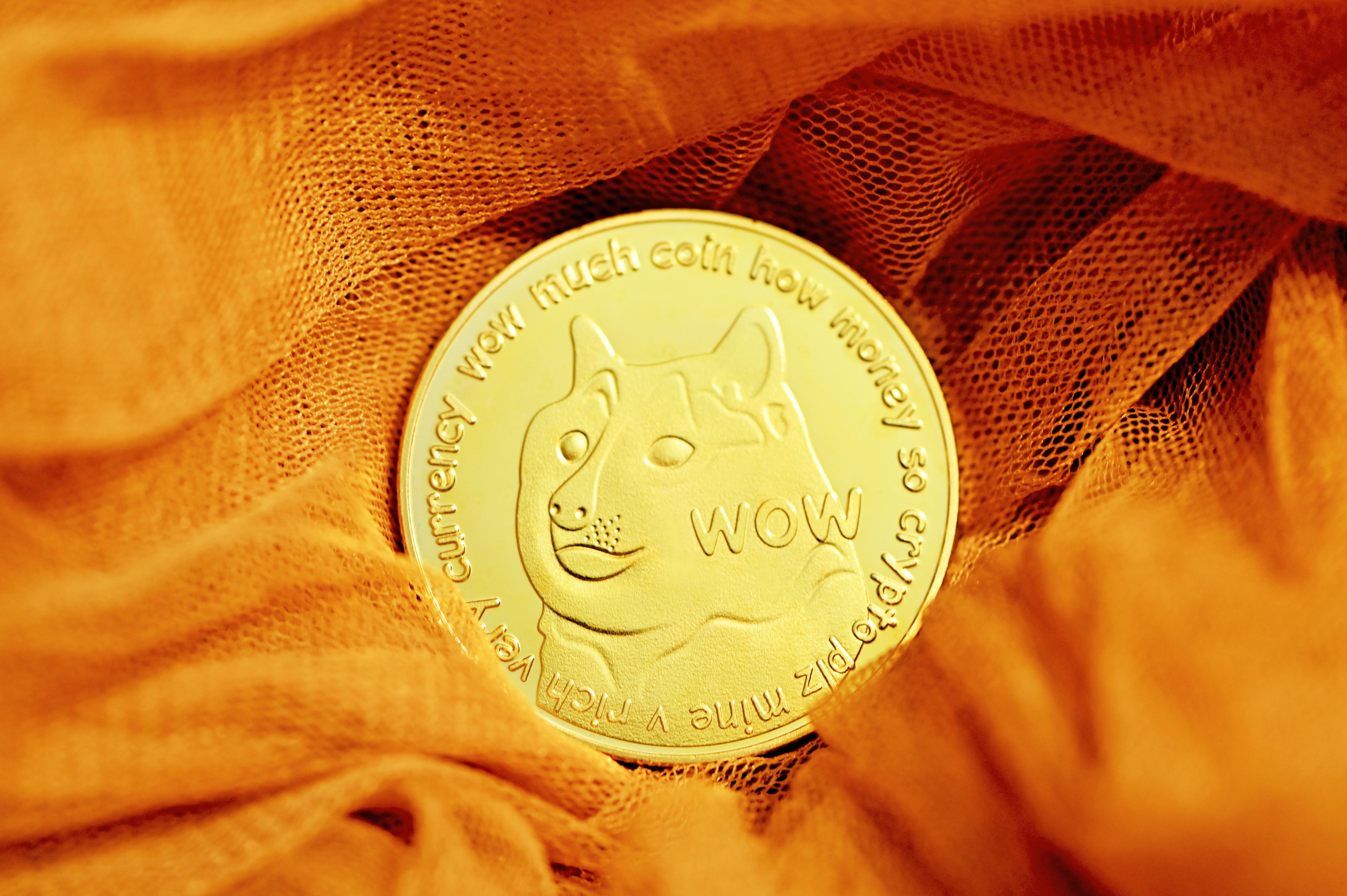