Tesla CEO Elon Musk tweeted Friday and announced that all Tesla merchandise can be bought with Dogecoin.

Musk said that Tesla might utilize dogecoin to acquire various things ranging in price from $50 to $1,900. On Tuesday, Elon Musk, CEO of Tesla Inc said that the electric vehicle manufacturer would accept dogecoin as payment for things on a trial basis. “Tesla will make certain items purchasable with Doge and see how it works,” Musk tweeted.

Memecoin has increased 5,859 percent in value over the previous year due to Musk’s cryptocurrency tweets, including one in which he dubbed it “the people’s cryptocurrency.” Dogecoins, which start at $50 and go up to $1,900, may be used to buy a broad variety of things.

Tesla sells a range of products, including apparel, belt buckles with the “Giga Texas” emblem, tiny reproductions of its vehicles, and even a “Cyberwhistle,” a novelty item inspired by the much-anticipated Cybertruck.

Time magazine elected him “Person of the Year” for 2021. He often defended dogecoin and said it was better for transactions, most recently in a magazine interview. “Bitcoin is not a suitable substitute for transactions,” he added. 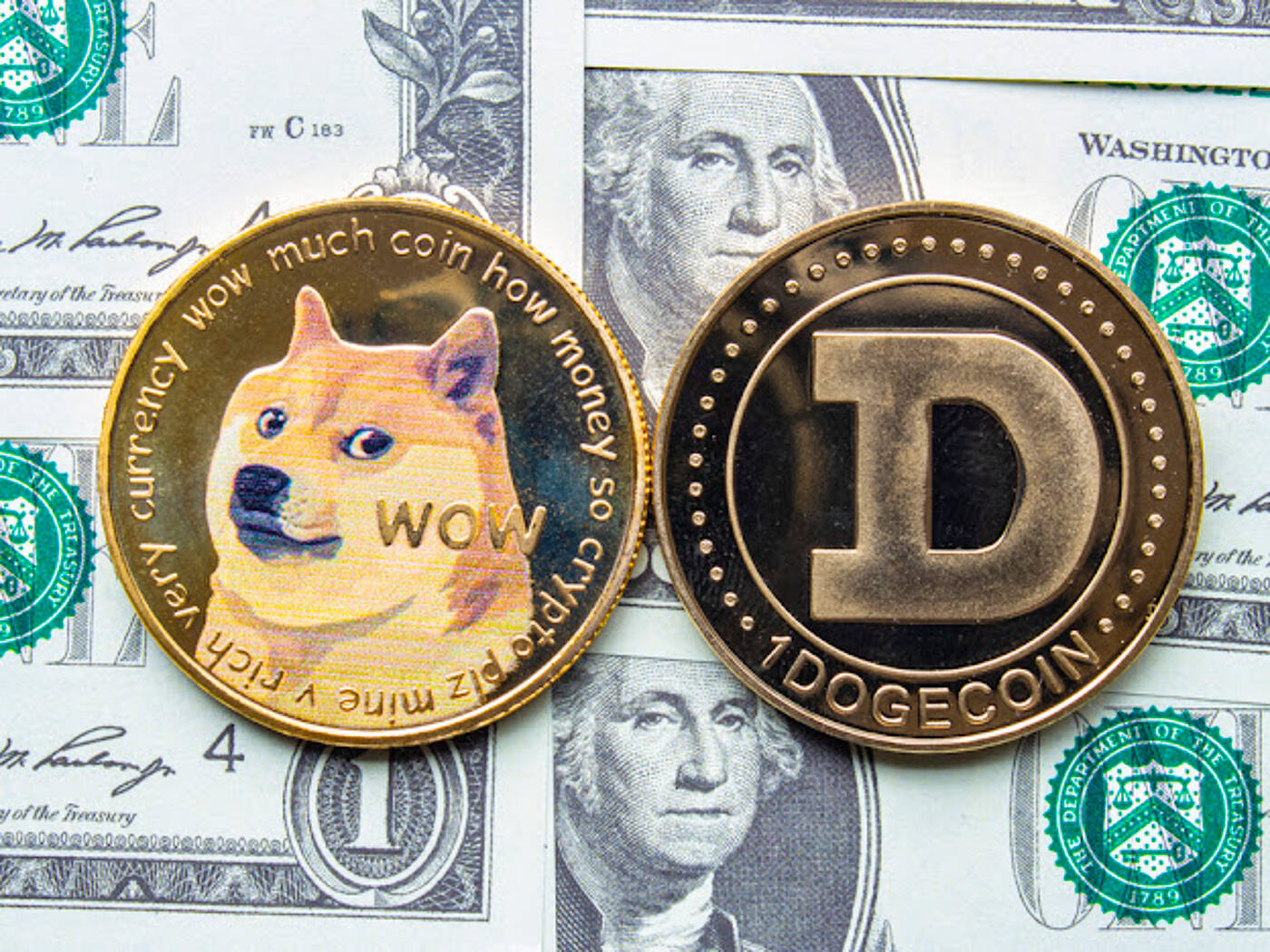 Dogecoin Dev Joins Elon Musk in Faulting the Us Government