Ethereum backer ConsenSys has filed suit against the former head of its venture capital arm, Kavita Gupta, for resume fraud. The complaint comes two weeks after Gupta filed a complaint in New York state court saying the firm owes her money for her work in starting ConsenSys Ventures.

In its complaint filed in Delaware court on Monday, ConsenSys alleged that Gupta induced the company to hire her "by claiming to have stellar qualifications" which turned out to be fraudulent. The suit claims credentials from Harvard Business School, MIT and The World Bank were fabricated.

ConsensSys alleged in the complaint that Gupta lacked the skills to manage a venture fund and that "her toxic and abusive personality" caused the firm to lose employees and business opportunities.

In a phone interview with CoinDesk, Gupta said that she will be filing an expanded version of her Dec. 31 complaint, in which she asked for damages of at least $30 million.

Gupta described ConsenSys's efforts as an effort to "just really take away my reputation" and "a public mockery." She disputed ConsenSys's characterizations, saying she had been mistreated and that investors in her current fund had been founders in ConsenSys Ventures. "I'm disputing everything," she said.

In its Jan. 10 complaint, ConsenSys said that when the firm pressed her, Gupta could not verify her credentials and "resorted to lying – even going so far as to forge documents – to conceal her fraud."

In the suit, ConsenSys said that it allowed Gupta to resign instead of firing her and "offered to allow Gupta to keep the compensation paid and accrued during her short tenure," but that Gupta had rejected the offer – instead demanding that ConsenSys "pay her millions of dollars" to buy out a "purported equity interest" in the firm.

ConsenSys has asked the courts to declare that Gupta "is not entitled to any equity or other compensation" and that she disgorge the $600,000 in salary and bonuses the firm paid her.

Gupta's lawyer, Peter Cane, said that ConsenSys would rather "destroy Kavita's reputation than pay her for making them more than $300 million."

Said Cane in a phone interview: "Why would they be making these allegations for the first time in 2022?" 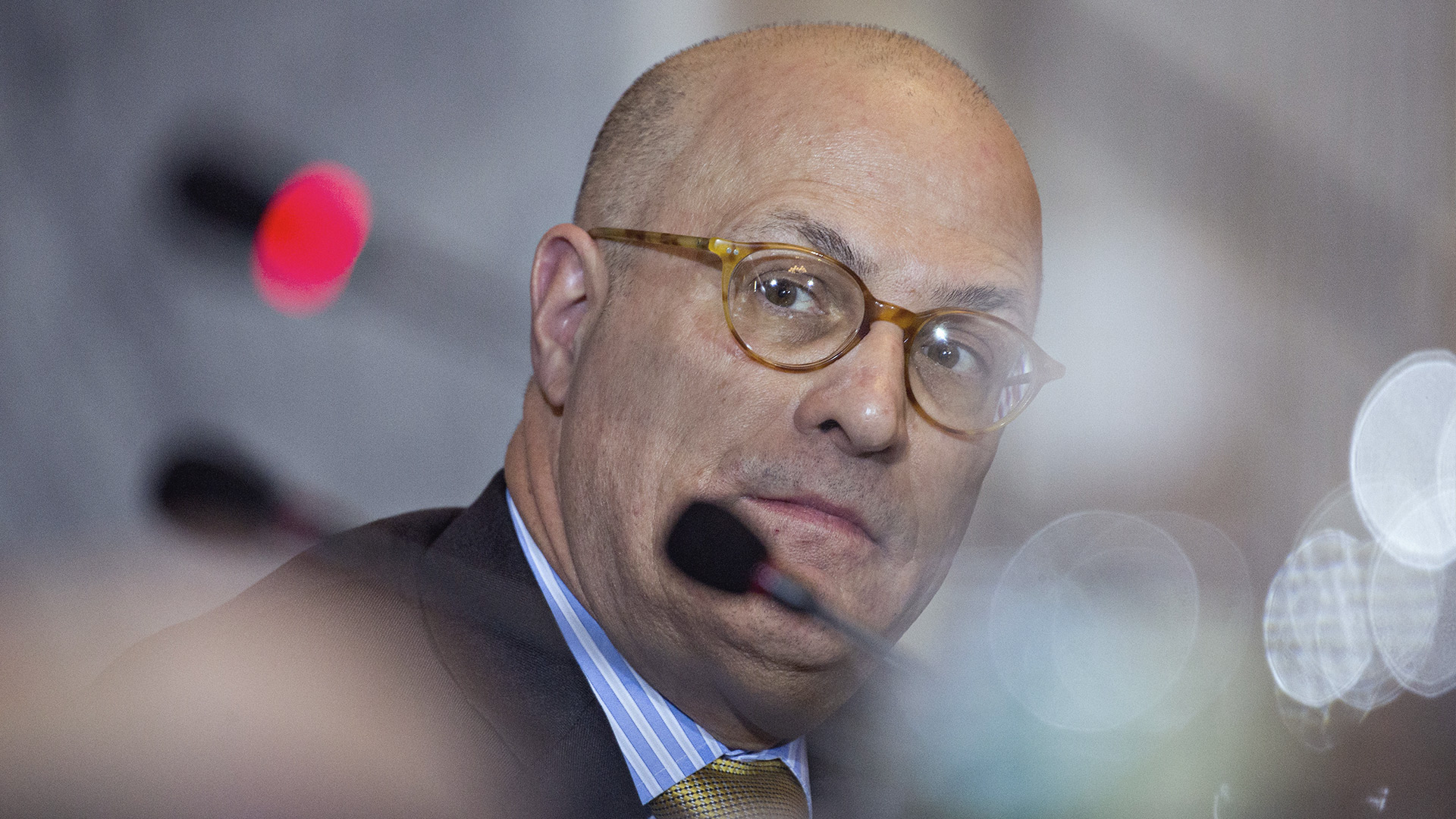 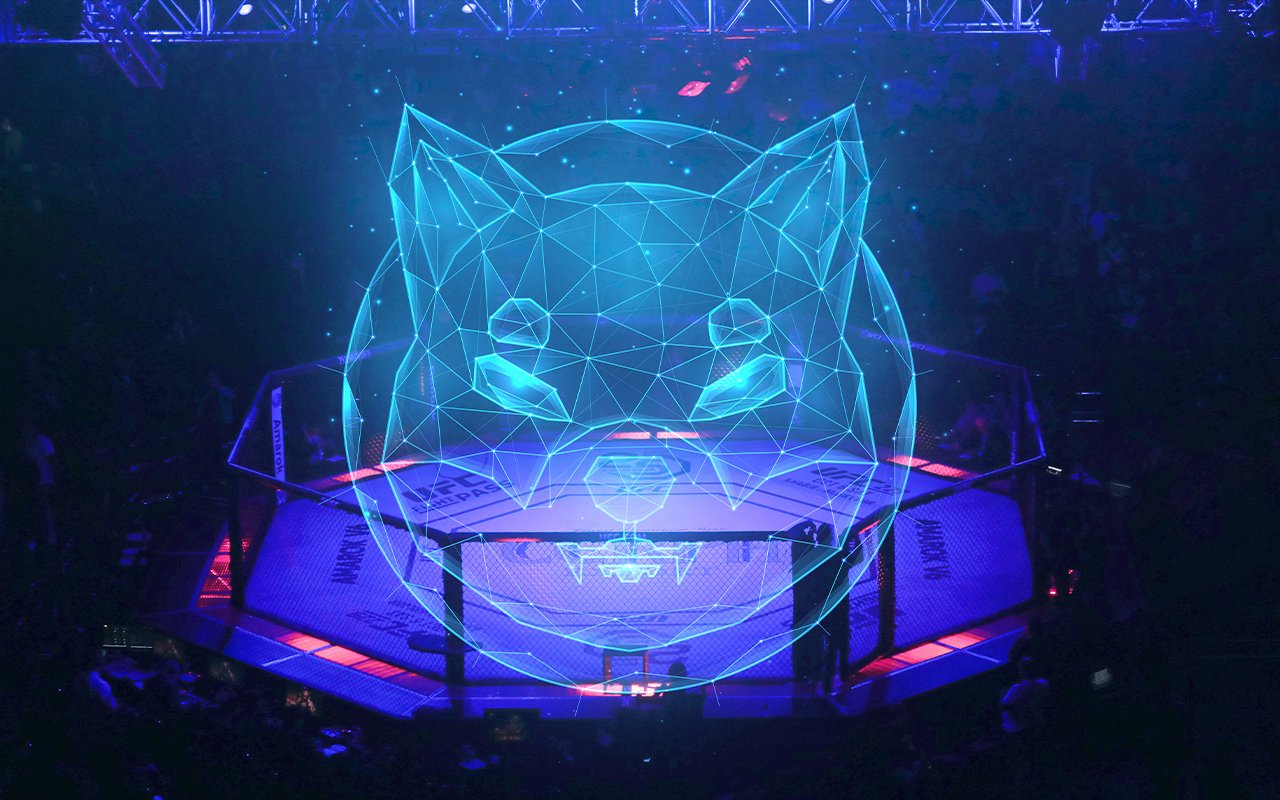