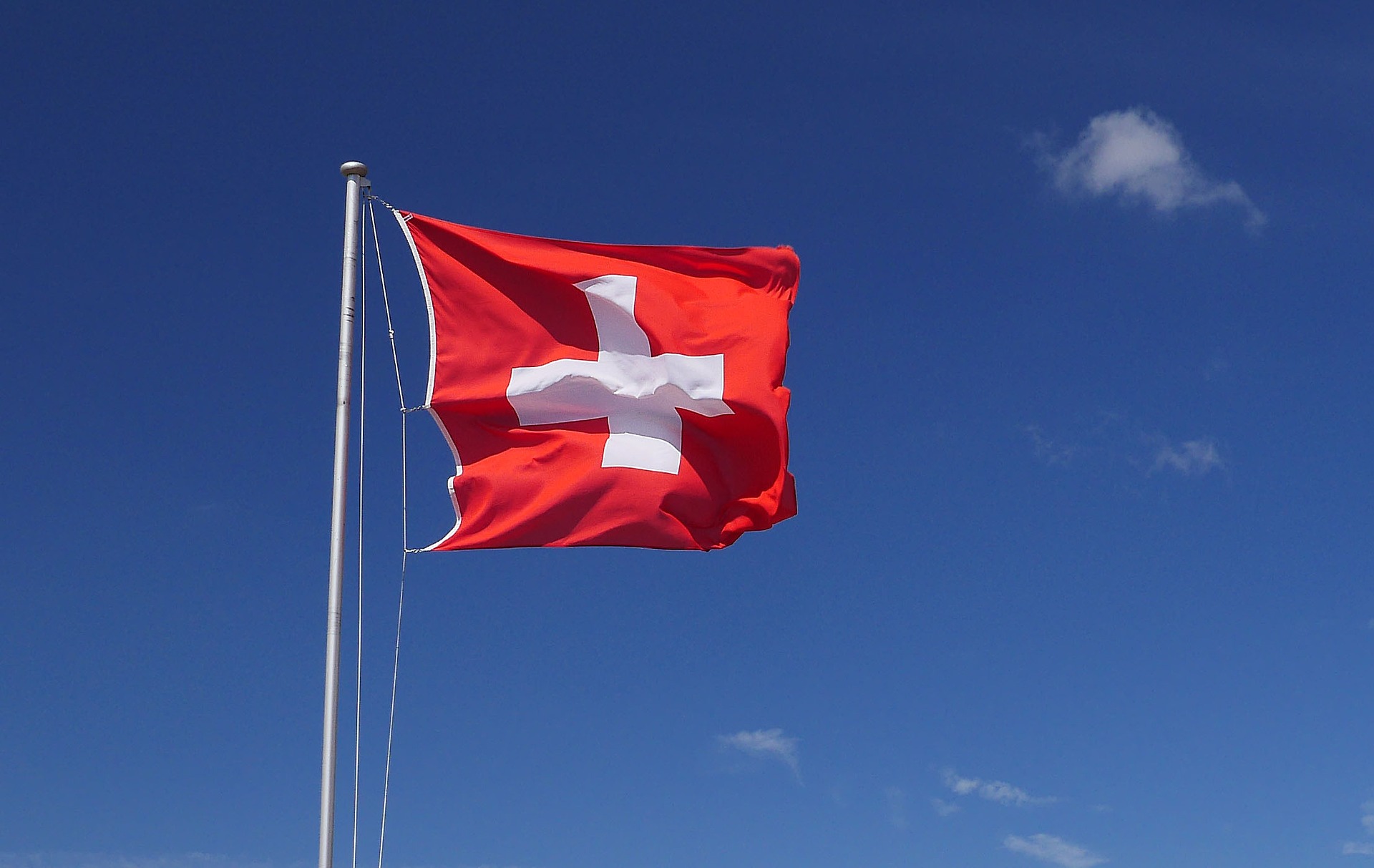 According to an announcement by the Bank for International Settlements (BIS) on Thursday, the successful trial was a major part of the second phase of Project Helvetia that aims to integrate tokenized financial assets with mainstream markets.

The BIS joined five commercial banks — Goldman Sachs, Credit Suisse, Citi, UBS, and Hypothekarbank Lenzburg — as well as the Swiss stock exchange platform SIX to carry out the test. In December 2020, the SNB stated plans to expand its digital currency trials to include commercial lenders.

The trial test which took place in Q4 2021 involved issuance, redemption, and the use of CBDCs for securities settlements both within and outside Switzerland. “A wholesale central bank digital currency (wCBDC) can be integrated with existing core banking systems and processes of commercial and central banks,” the BIS report stated.

Despite the success of the trial phase, the SNB has maintained that Project Helvetia is only an experimental study and that the work done is not an indication of the central bank’s plans to float a wholesale CBDC.

Several central banks are currently studying or testing retail and wholesale CBDCs with global financial bodies like the BIS advocating for state-backed digital currencies as opposed to cryptocurrencies and privately-issued stablecoins. 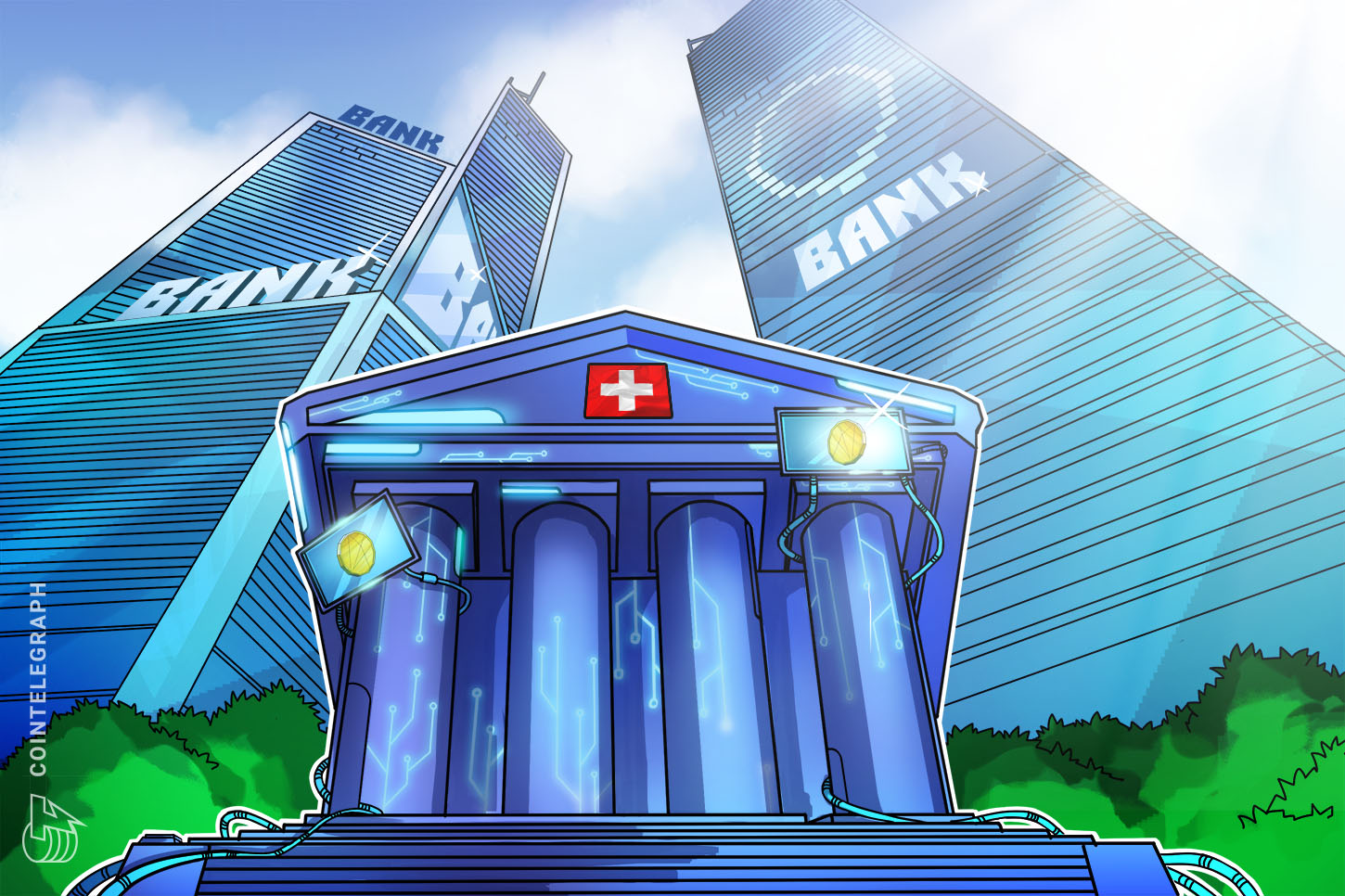 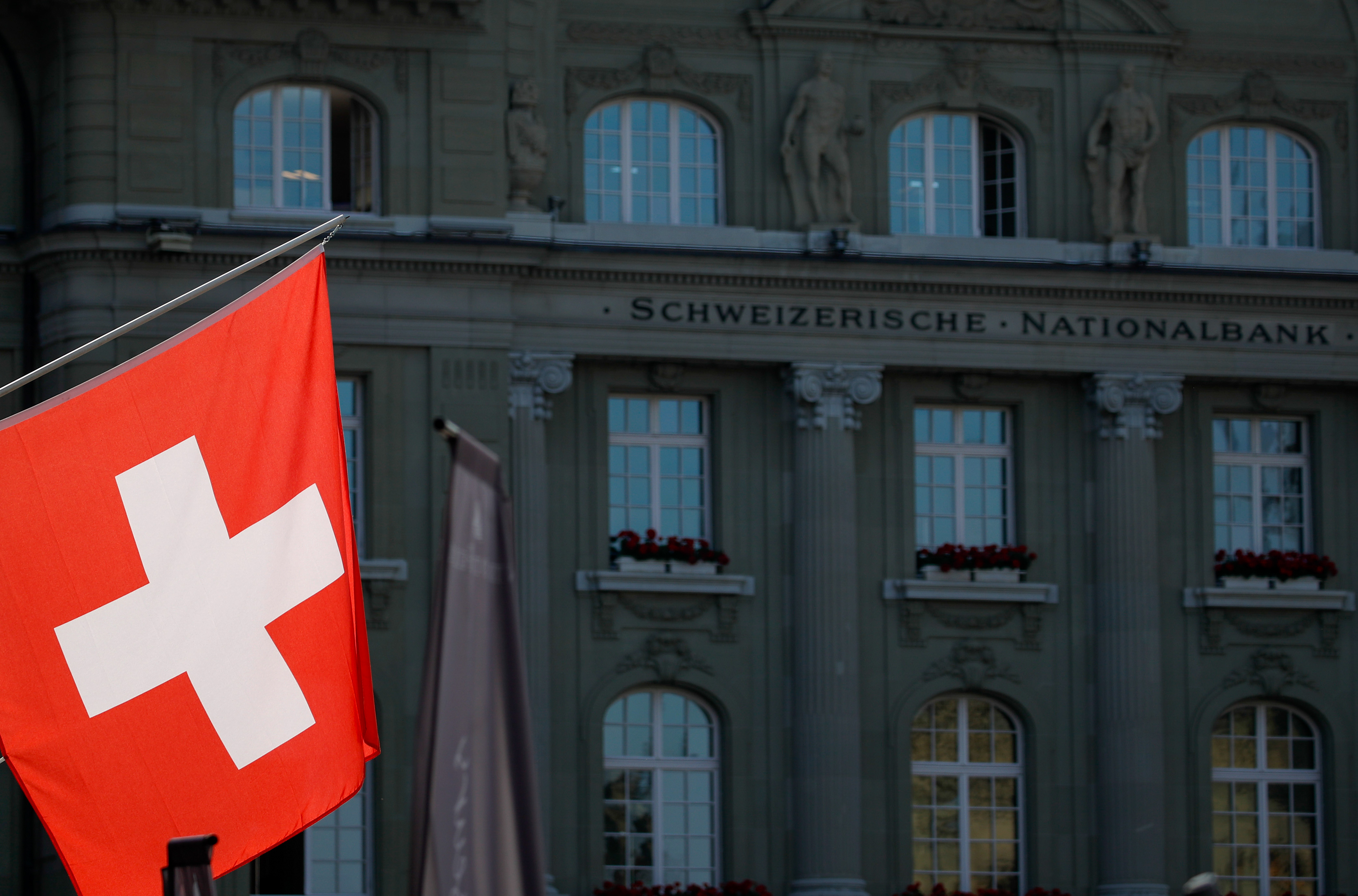