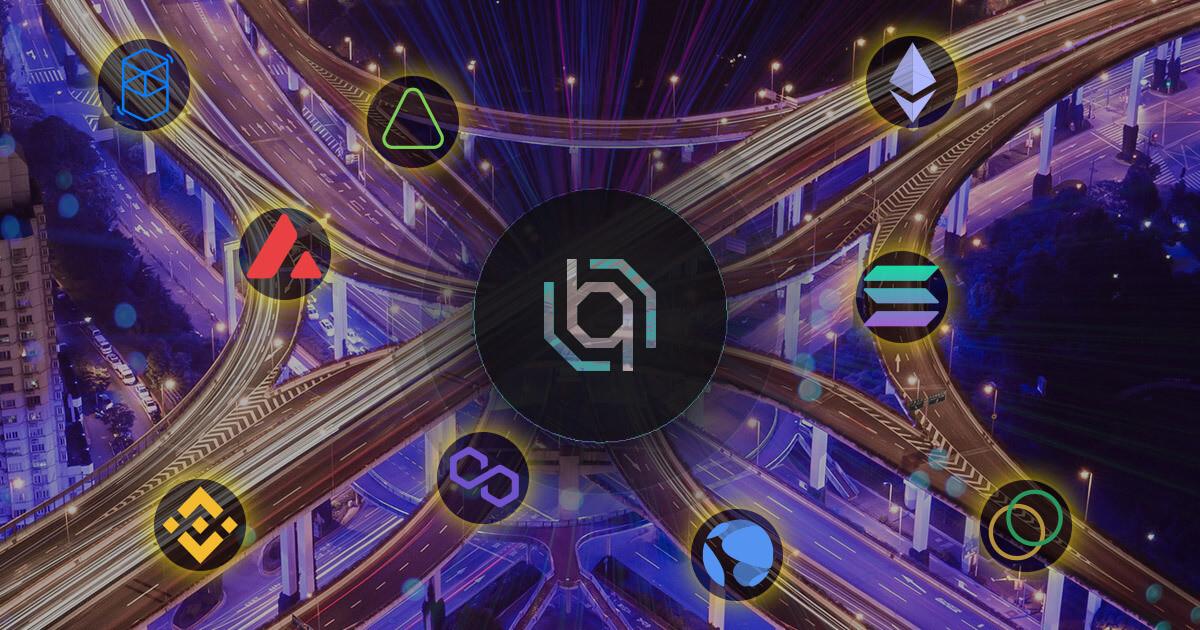 Allbridge, a cross-chain bridge between EVM and non-EVM compatible blockchains, announced today that it has raised $2 million in a round led by Race Capital.

One of the most ambitious cross-chain bridges on the market has just closed a $2 million funding round, and it plans on using it to integrate even more networks into its offering.

In a press release shared with CryptoSlate, Allbridge said that the funding round was led by Race Capital, a $100 million VC fund started by Edith Yeung, one of the first investors in Solana. The $250,000 investment in Solana Yeung made in 208 is now worth over $1 billion—and the VC newcomer is now betting big on Allbridge.

Chris McCann, a partner at Race Capital, believes that the future will be interoperable and that Allbridge has the potential to position itself at the center of the multi-chain world and connect all of the blockchain ecosystems together.

Allbridge’s founders Andriy Velykyy and Yuriy Savchenko said that the demand for simple cross-chain bridges has become critical as users no longer want to limit themselves to a single chain. What sets Allbridge apart from other cross-chain infrastructures on the market is that it bridges non-EVM compatible blockchains like Solana and Terra, not just the EVM-based networks such as Ethereum, Polygon, and Binance Smart Chain.

“We want to be the go-to platform that bridges every popular blockchain and digital asset on the market, enabling billions of token transfers on a daily basis,” said Velykyy. “Cross-chain swaps built on Allbridge are the easiest way to exchange any asset between any networks, enabling new functionality like cross-chain lending where users can leverage collateral on one chain in order to receive an asset on another chain.”

He said that the funding will be used to introduce bridges to two more blockchain networks and build APIs that will enable developers to build dApps on top of Allbridge.

Anatoly Yakovenko, the co-founder of Solana and Solana Labs, said Allbridge was one of the enabling infrastructure layers that helped propel Solana’s growth last year.

“Allbridge has already bridged over $1.7 billion to the Solana ecosystem five months after launch, helping extend the advantage of Solana DeFi to holders of more tokens.” 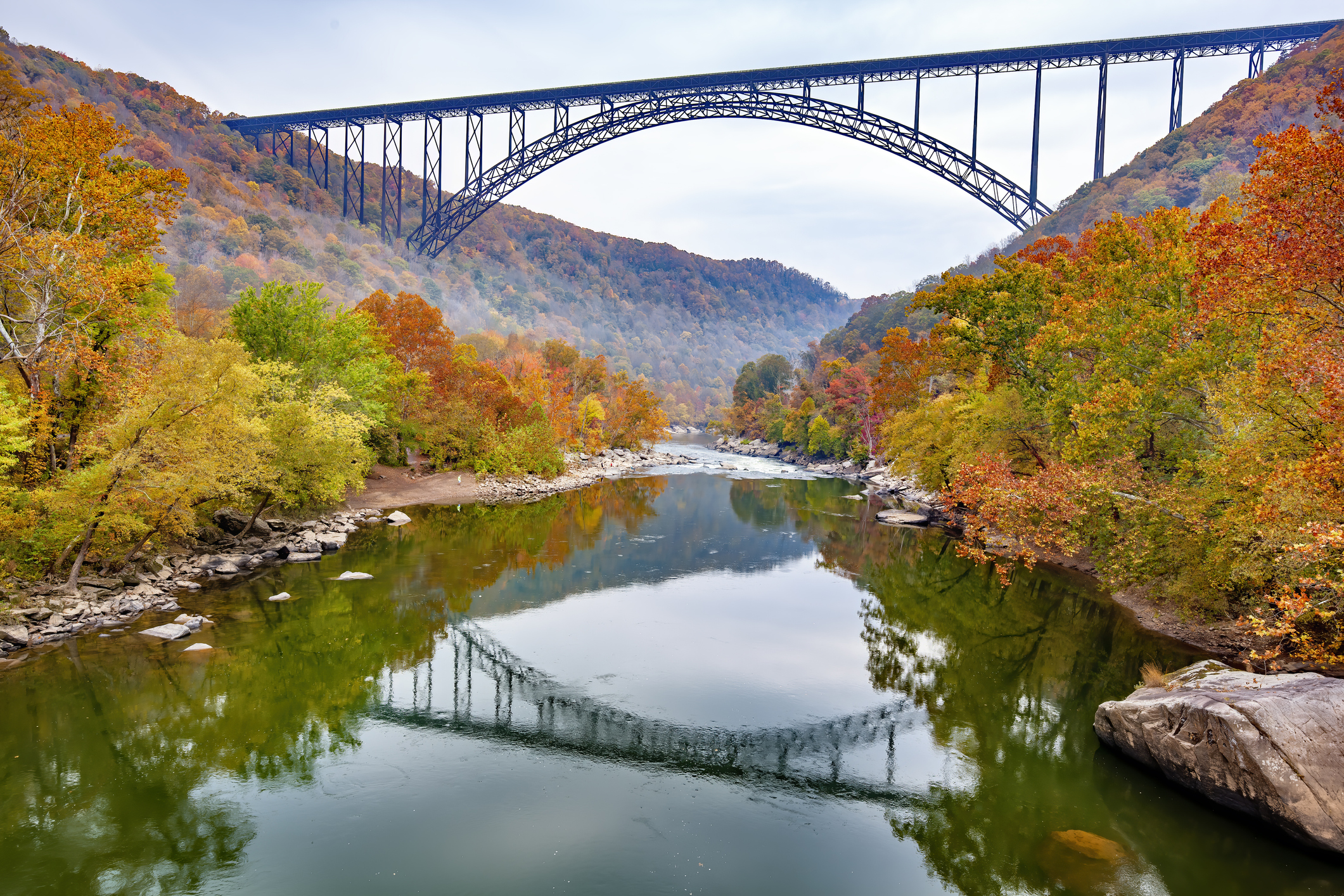 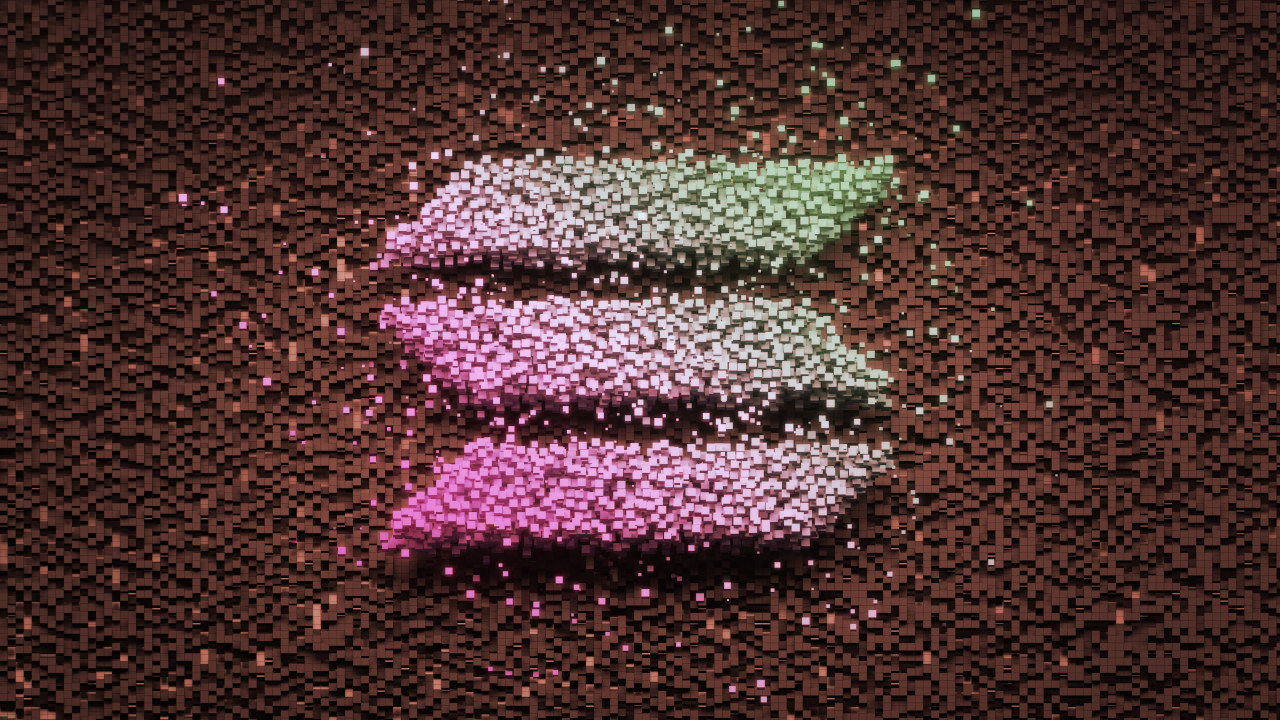 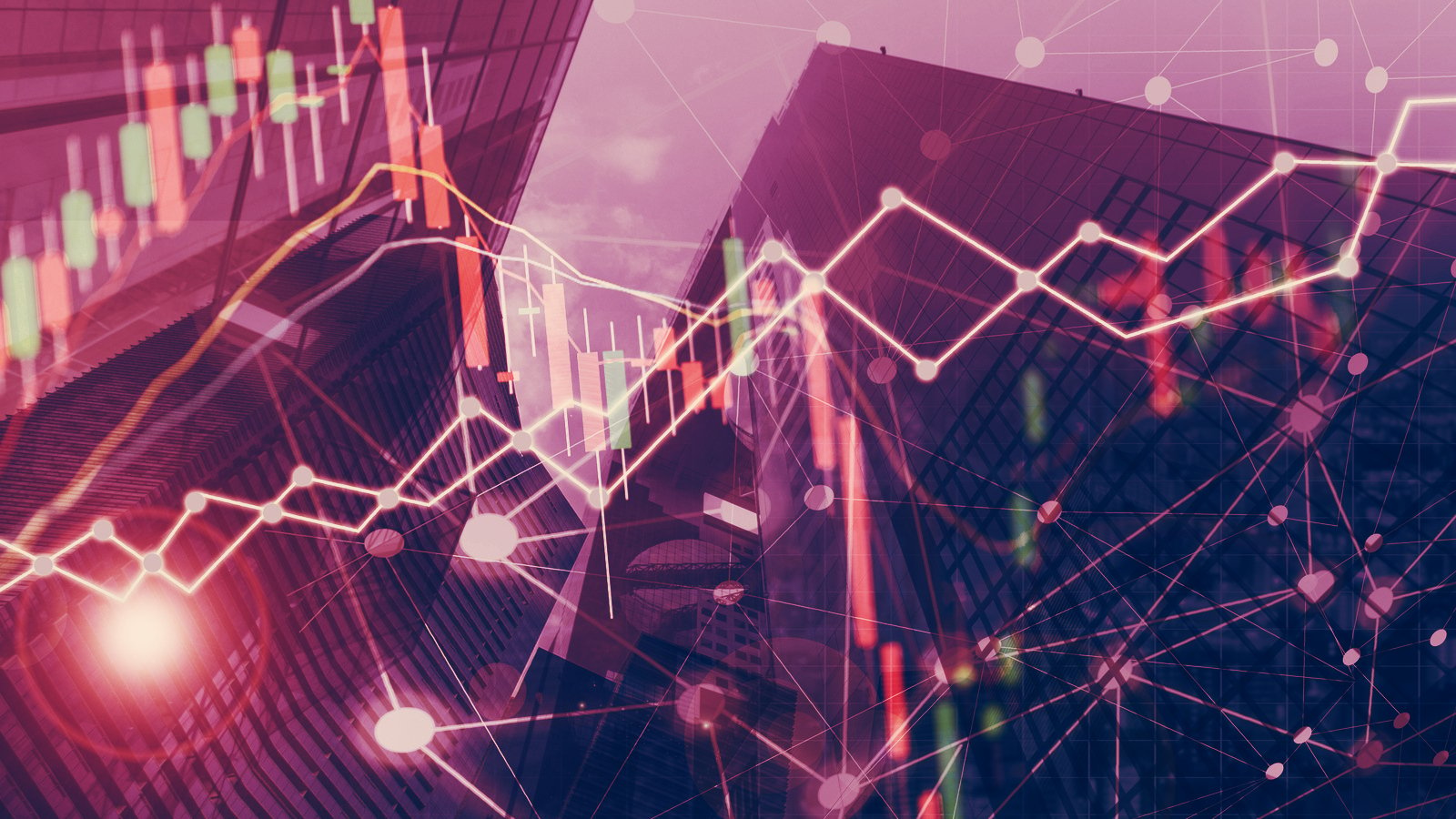