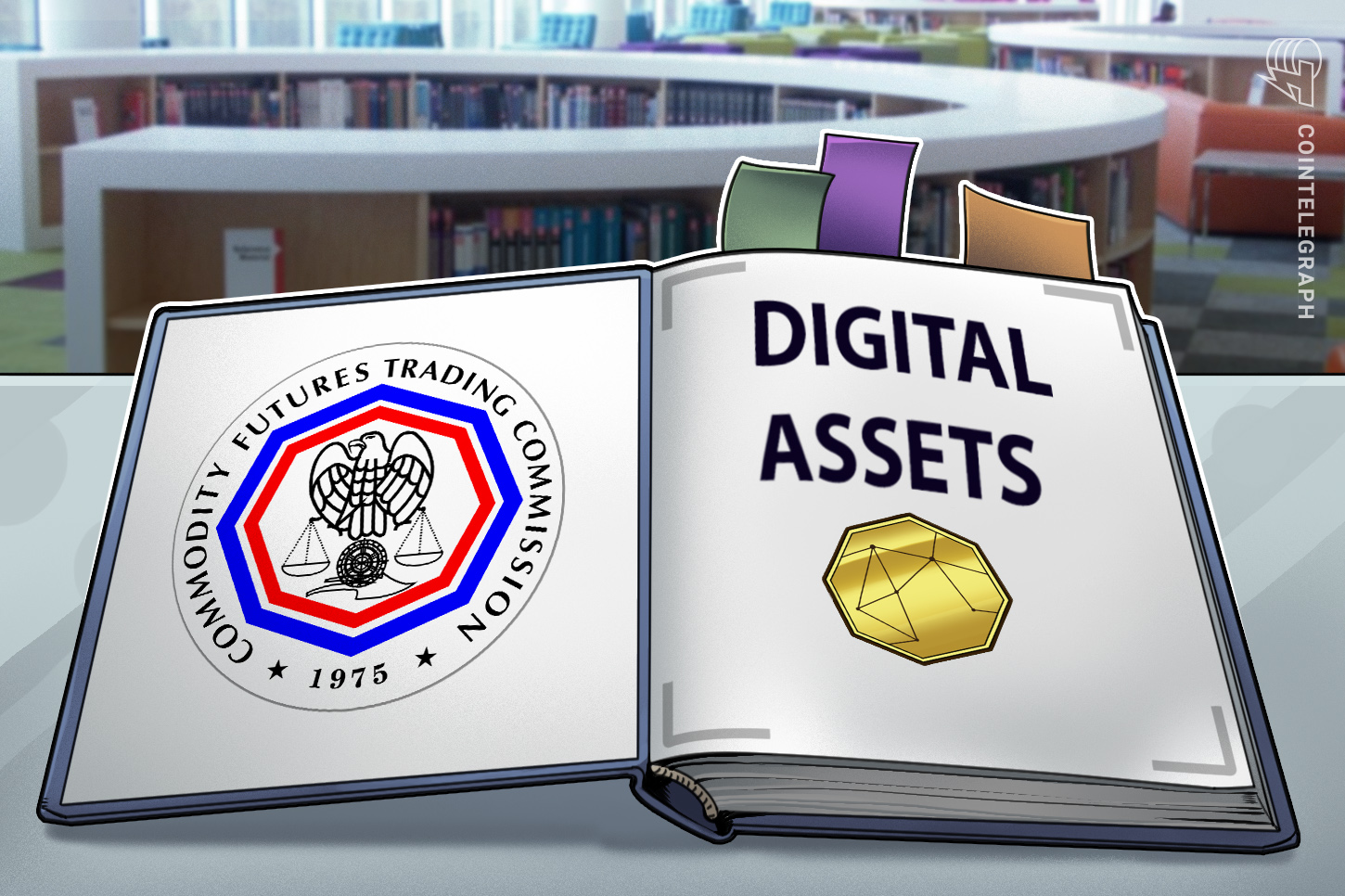 At her confirmation hearing in front of members of the Senate Banking Committee, Federal Reserve board of governors member Lael Brainard said Congress would ultimately have to decide to move forward with a central bank digital currency, or CBDC.

Addressing pro-crypto Senator Cynthia Lummis at the Dirksen Senate Office Building on Thursday, Brainard said the Fed would welcome Congress “taking a very important role” in updating the regulatory framework for cryptocurrencies and digital assets. When questioned as to the possible use of CBDCs to surveil users' financial activities — as Lummis alleged happens in China — Brainard again deferred the decision to lawmakers.

"This question about digital currency — it's a big question — we really are looking to Congress [in deciding to make CBDCs available to retail customers] and the administration to give us guidance in this area,” said Brainard. “We want to make sure that we do the requisite research on policy and technology so we're in a position to move forward if Congress decides it's important to be able to compete with China in this regard. Of course, privacy protections are very important in any kind of approach that might be taken." 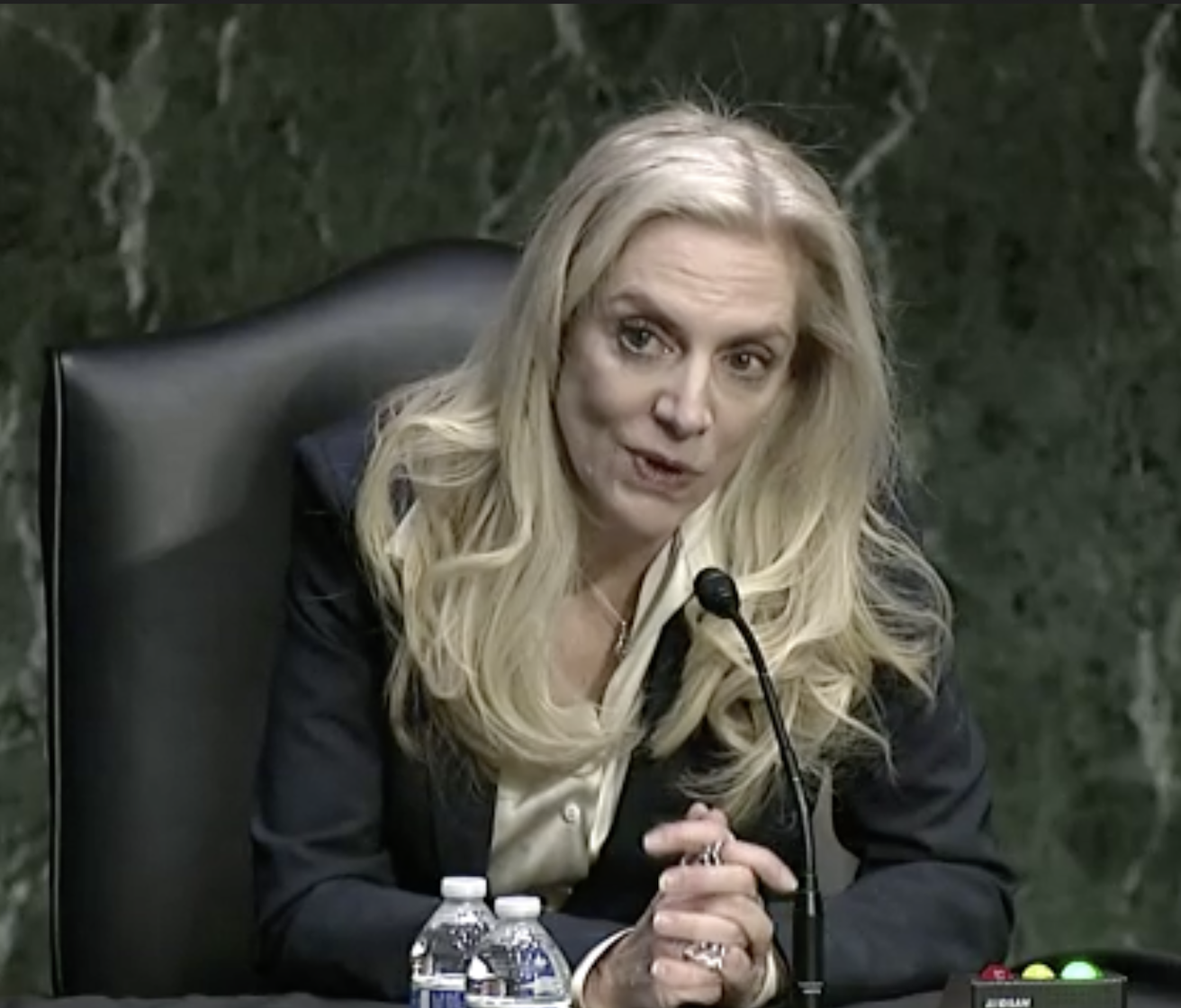 Nominated by President Joe Biden to become the next vice chair at the Federal Reserve, Brainard is replacing Richard Clarida, who announced on Monday he intended to resign on Jan. 14 ahead of his term expiring at the end of the month. Should she receive more than 50 votes once her nomination goes to the full Senate, she would serve as the Fed vice chair until 2026.

Brainard’s and Fed chair Jerome Powell’s testimony before senators came the same week Minnesota Representative Tom Emmer introduced a bill aimed at prohibiting the Fed from issuing a CBDC directly to U.S. consumers. According to Emmer, having the agency require users to open accounts to access the benefits of a digital dollar would “put the Fed on an insidious path akin to China’s digital authoritarianism.”

During her time at the Fed, Brainard has spoken in favor of the U.S. issuing a digital dollar given China’s lead in rolling out its own CBDC. In July, she called for urgency in establishing a CBDC, saying she could not “wrap [her] head around” the U.S. not having one, given the dominance of the fiat dollar in international payments. She has also expressed concerns about “legal and regulatory safeguards, financial stability, and the role of currency in society” for cryptocurrencies like Bitcoin (BTC).

At least three seats at the Federal Reserve’s board of governors will be open to nominations from President Biden in 2022 following the departure of Clarida on Friday. The U.S. President is reportedly considering Duke University law professor Sarah Bloom Raskin to join the group of seven governors, in addition to economists Lisa Cook and Philip Jefferson. 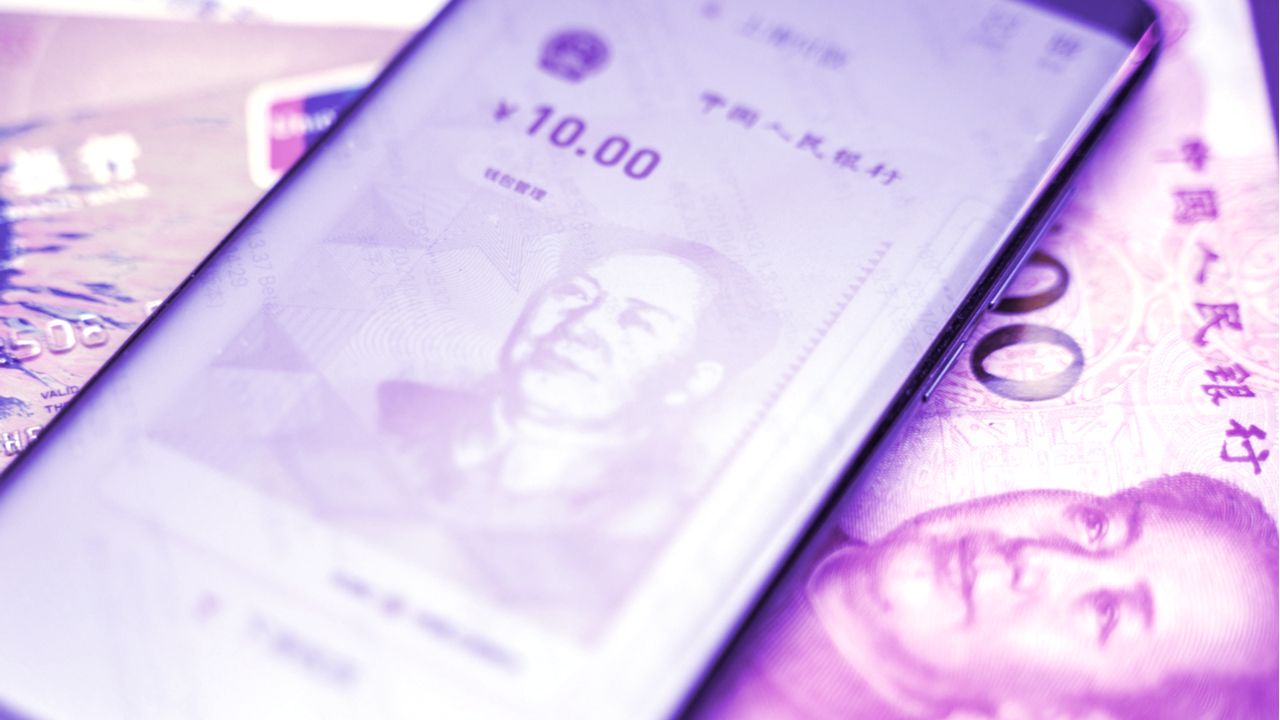