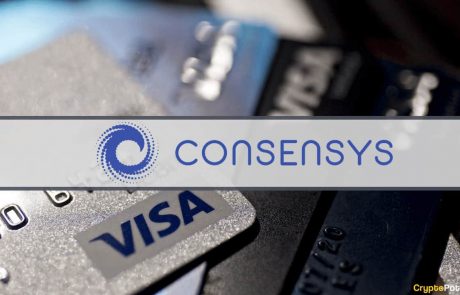 According to the official press release, the end goal is to facilitate CBDC networks to connect to traditional financial service providers seamlessly. With the latest partnership, the two entities aim to create an infrastructure that will let banks and issuers processors “plug into the module and integrate their existing infrastructure” and be able to release CBDC-linked payment cards or wallet credentials for customers.

Catherine Gu, Visa’s Head of CBDC, revealed that they are in the process of integrating their module with the ConsenSys Codefi CBDC sandbox, powered by ConsenSys Quorum, to prepare the payment giant to explore enterprise blockchain technology.

ConsenSys Quorum is quite similar to the Ethereum protocol but is designed specifically for enterprise applications. In short, Quorum is an open-source version of Ethereum, leveraging which Visa and ConsenSys aim to build a “two-tier CBDC system” for central banks to issue and distribute CBDC.

For the uninitiated, ConsenSys has been engaged with several central banks and organizations such as the Hong Kong Monetary Authority, the Reserve Bank of Australia, and the Bank of Thailand to test CBDCs.

Shailee Adinolfi, director of strategic sales at the blockchain firm, noted that central and smaller banks are interested in exploring Quorum through the pair’s “CBDC sandbox.” Adinolfi cited the increased adoption of Ethereum Mainnet and Layer 2s, as the reason, in addition to “shared common standards, and interoperability between private and public networks.”

Besides, the two teams intend to work on pilot and prototype cases by this spring.

The not-so-sudden explosion of cryptocurrencies has gripped central banks to release a digitized version of their national currencies. Several countries are exploring use cases regarding CBDCs, but there are several challenges when it comes to launching one.

According to Gu, central banks should focus on building stability, resilience, and security into their CBDC ecosystem at a foundational level. End-user and CBDC integration with traditional infrastructures should also be factored in. The exec went on to add,

“These are challenges that would be very costly and technically challenging for central banks to address on their own. To best tackle, we believe that public-private partnerships and a strong focus on the end-user experience will be vital.” 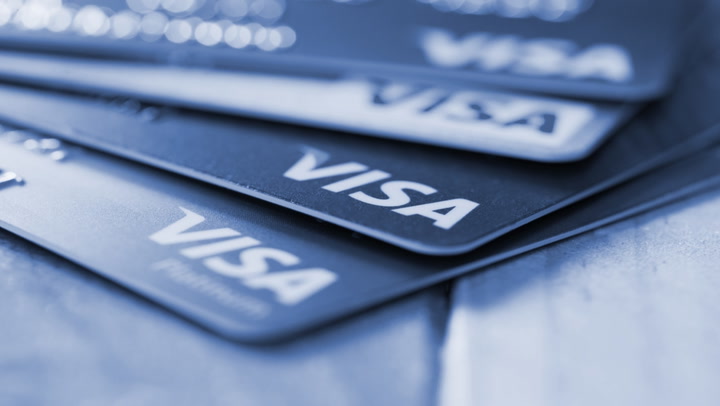 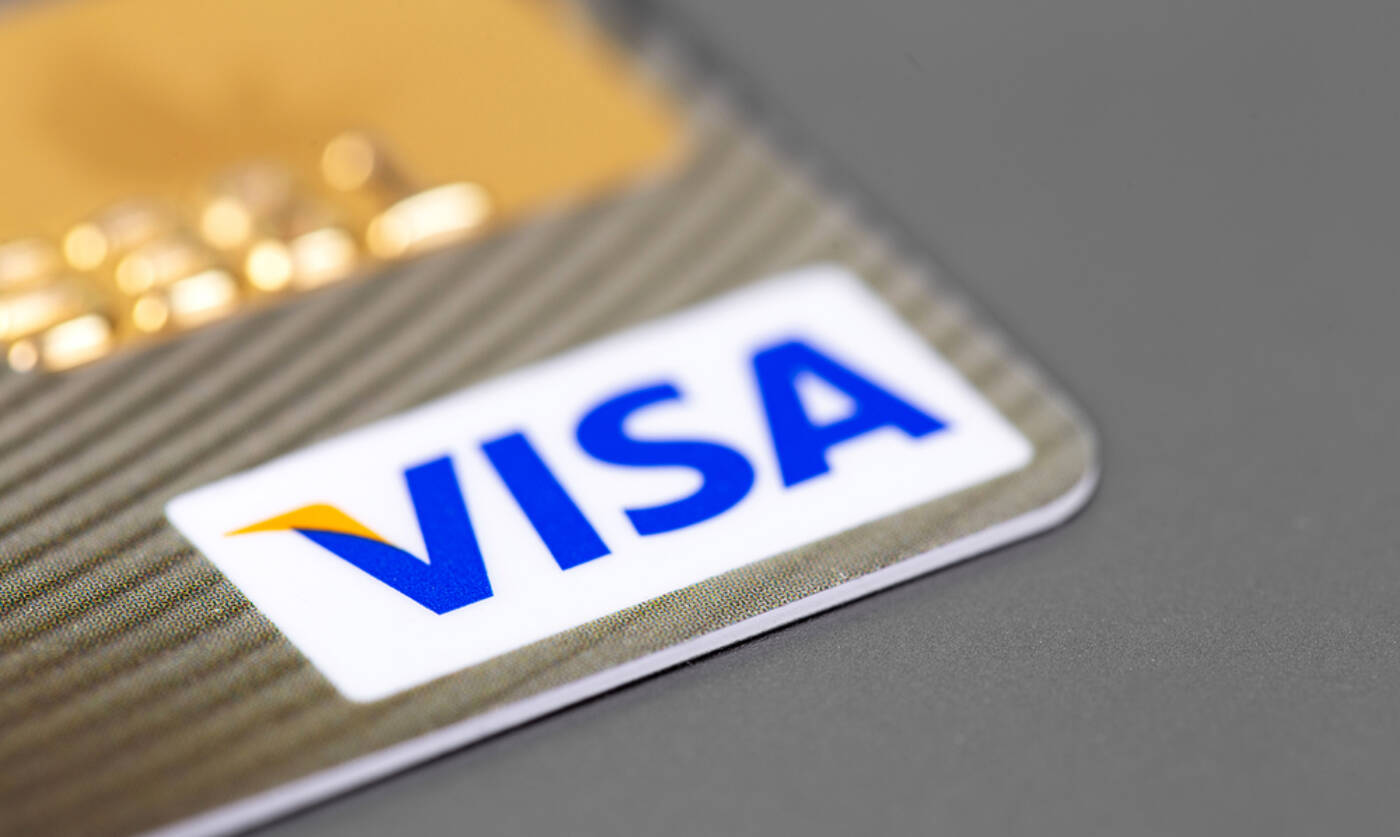 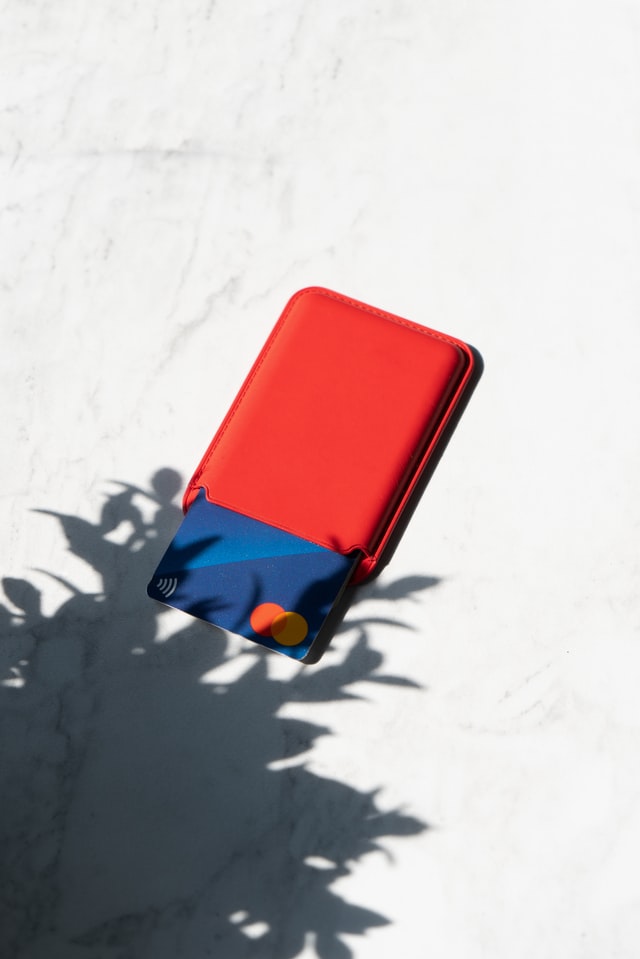