DeFi Bribes Are on the Rise 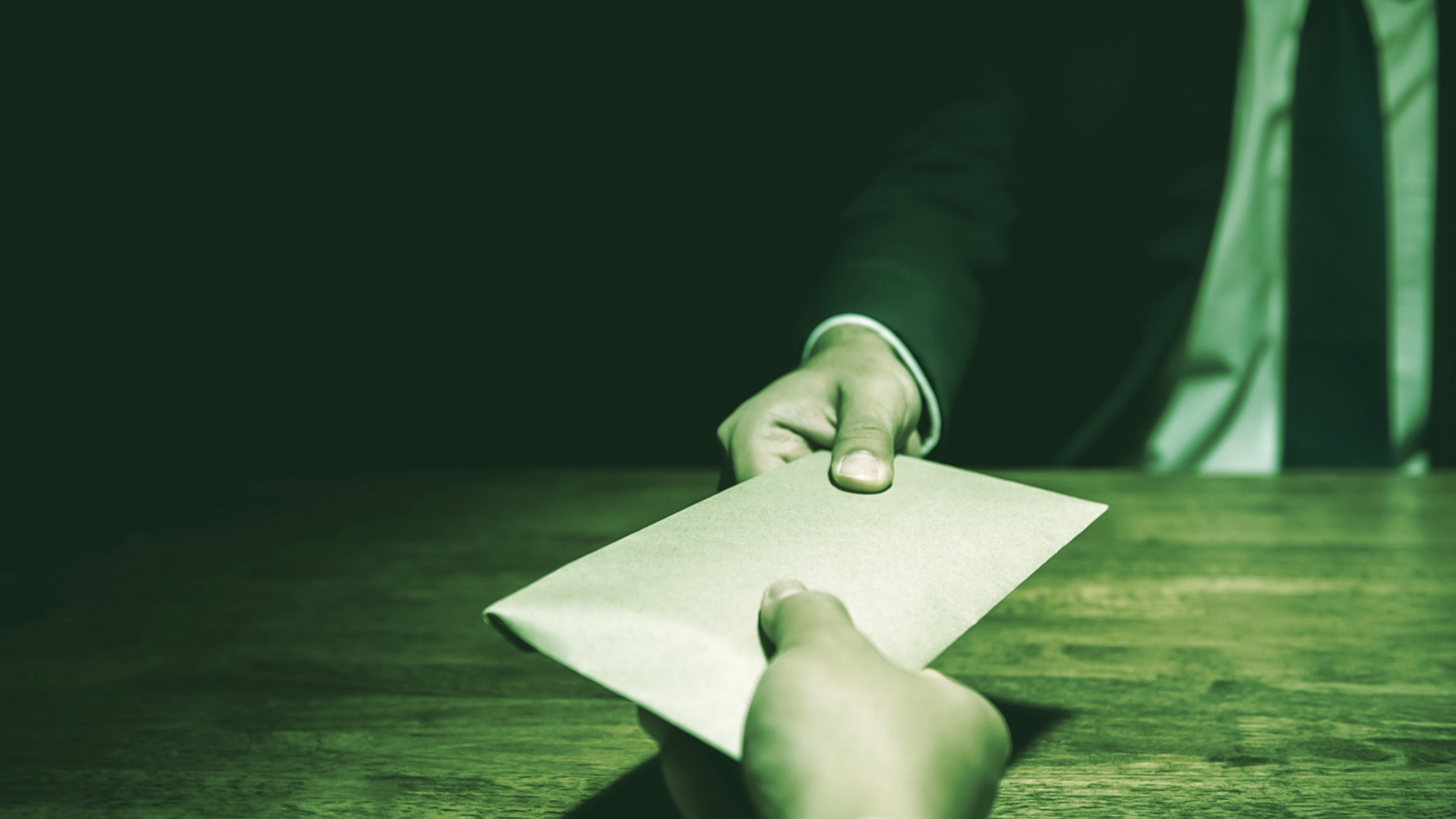 Last week’s Decrypting DeFi dispatch gave a general rough-and-tumble overview of what’s happening with Curve and the so-called “Curve Wars.” If you haven’t read it yet, check it out here.

With these vote-locked tokens, projects can then vote to have more CRV tokens distributed to the liquidity pool of their choice. And because the supply of CRV is capped, there will only ever be so many (3.3 billion in total, to be precise).

Thus, with a finite supply, it's essentially an accumulation race with extra steps: Acquire CRV, lock it up in exchange for veCRV, then vote to distribute CRV tokens to a specific pool, and earn more CRV. Rinse and repeat.

Amidst all this, another market is emerging: bribes.

These days, several secondary platforms all enable bribes in one form or another. First, let’s break down how the mechanism works in general.

Let’s say you are a large liquidity provider on Curve Finance, and you want to increase the amount of CRV rewards that pool is earning as you hang out and, well, provide liquidity. But you only have so much CRV (and thus only so much veCRV-based sway in this community).

So, you decide to set up a bribe of sorts.

You essentially say, “Hey, if you use your veCRV holdings to vote for my pool to receive more rewards, I’ll give you another token in exchange.” If users think this other token is more valuable, then it’s a good deal.

You can also expand this to the protocol level too.

Let’s say a project is looking to increase the liquidity for its native token. Naturally, the easiest way to do that is to offer the most attractive rewards to prospective LPs a la yield farming. If you can offer them a high APY for adding liquidity to your newly launched cryptocurrency, then you can attract lots of new money and make your new crypto very liquid very quickly.

Andre Cronje, the creator of Yearn Finance and a ton of other DeFi projects, built a platform to execute this exact kind of bribe. Called “bribe.crv.finance,” the website is essentially a portal to all things CRV bribes. It lets bribers create offers, and bribees claim offers.

But since this idea is already well known (the Curve Wars did technically kick off way back in 2020), there are already multiple DeFi bribe platforms.

And perhaps the most successful of these platforms has been Convex.

Today, it owns more than 53% of all CRV tokens currently in circulation, and was built specifically to acquire as much CRV as possible by offering the highest rewards to users.

Here’s how it works: When users lock up their CRV tokens (or even LP tokens from Curve) on Convex, they receive another token called cvxCRV as a sort of receipt for their deposit. Holding this token entitles users to (1) trading fees from Curve (remember every trade on Curve generates 0.04% in fees), (2) Convex’s native token called CVX, and (3) the maximum reward possible for a specific Curve pool.

Regarding the third point, if you check back on that image above, which shows a variable APY in CRV, the reason it's variable is because not everyone is able to enjoy the full range without tapping a feature on Curve called “Boosting.” To do this, though, you need a ton of veCRV, and it's not really viable for small holders.

Anyway, because Convex has pooled all this CRV (and veCRV) through attractive bonuses and put it back to work, they have the ability to essentially max boost all rewards for every Convex user.

And that’s creating a bit of a flywheel in even more CRV accrual. Now there’s even a rush to acquire CVX so that holders will have proxy control over Curve.

The next time you see the term “governance extractable value” being thrown around on Twitter, this is pretty much what they’re referring to: acquiring huge amounts of a project’s native governance token to take it over.

Sure we may still get things like transparency, interoperability, and permissionless access, but it’s hard to argue the incorruptibility of these systems the way they’re governed today.— Ryan Watkins (@RyanWatkins_) January 11, 2022

Whether the troubling growth of DeFi bribes is truly the “end state of DeFi” or simply its next chapter is for the market to decide. Or the regulators?

Decrypting DeFi is our weekly DeFi newsletter, always led by this essay. Subscribers to our emails get to read the essay first, the day before it goes on our site. Subscribe here. 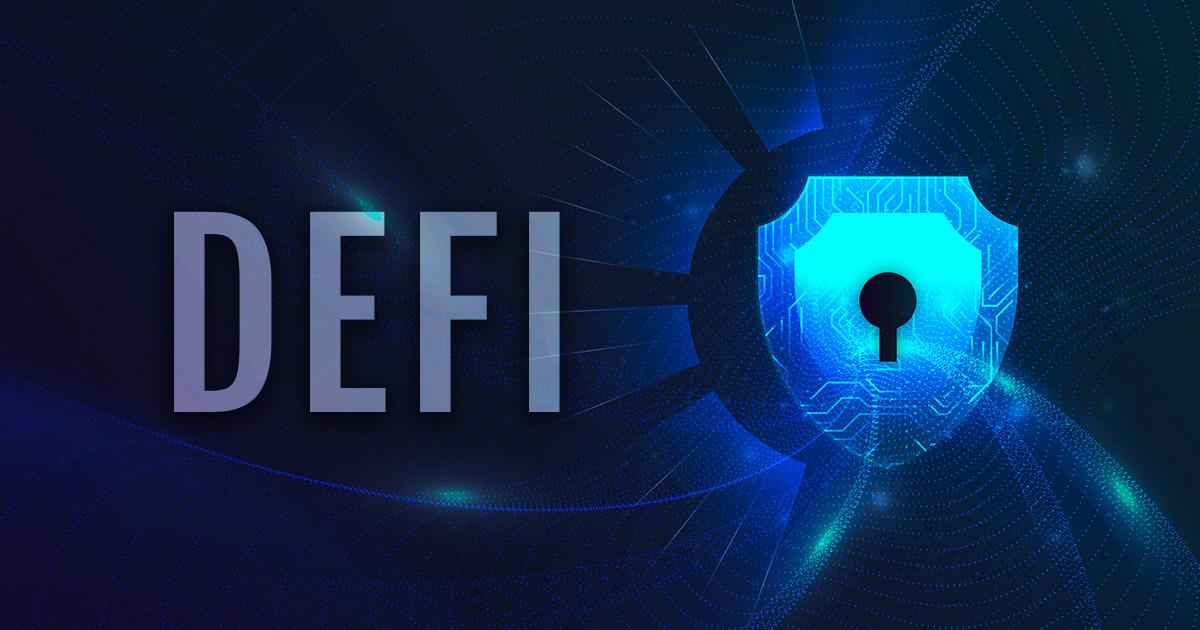 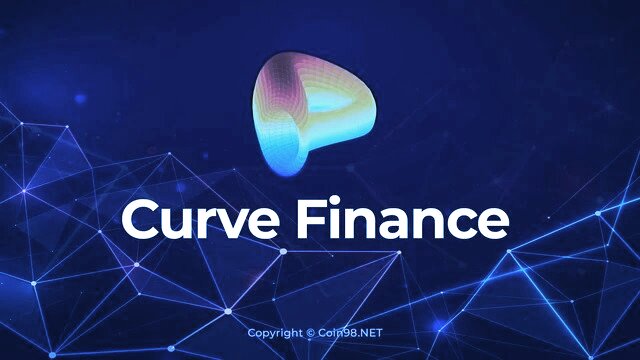 Does Your Favorite DeFi Token Vote-Lock? 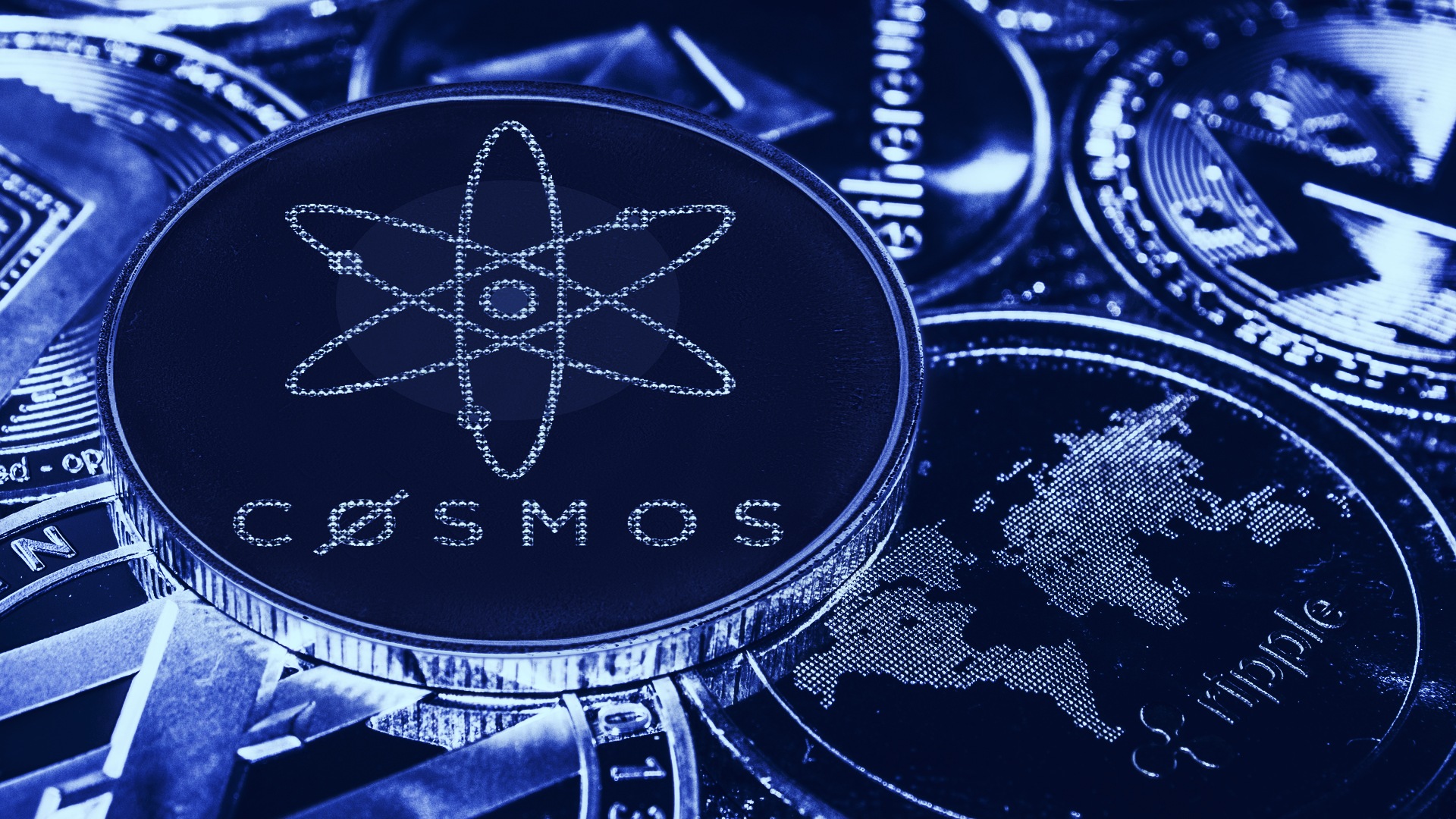