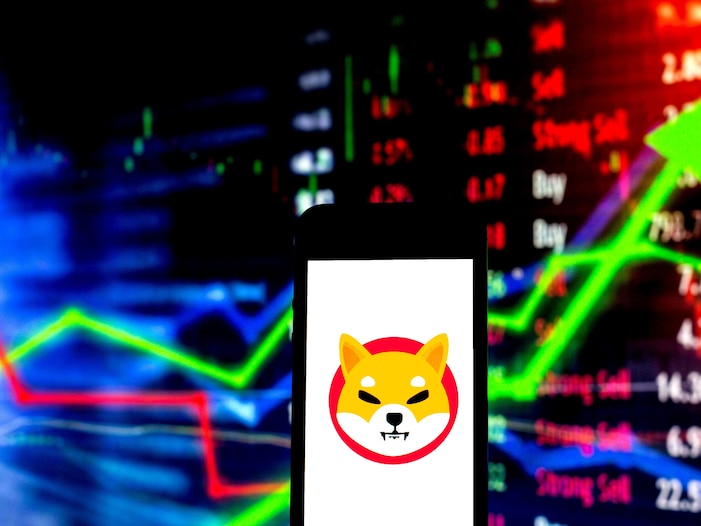 Meme coins led a recovery rally in the cryptocurrency complex on Thursday, with shiba inu and dogecoin both gaining over 12% in the last 24 hours.

Shiba inu is pushing toward a 10% price jump this week as a result of a series of new listings, as well as due to diminishing supply.

Bitso, Mexico's largest exchange, said it planned to list the token on Twitter on Tuesday. Bitso became the first cryptocurrency unicorn last year when it raised at a $2.2 billion valuation, with investment from the likes of venture capital firm Tiger Global.

The Mexican exchange now supports 16 cryptocurrencies, and the move opens up shiba inu to a user base of over 3 million people. Trading of shiba inu on the Indian exchange Giottus also went live on Tuesday evening.

Giottus listed floki inu as well, which resulted in a price rise for the smaller meme coin.

However, floki inu's trading volume didn't jump quite as much as that of shiba inu, which saw a near 100% increase on Thursday. It dwarfed that of dogecoin, which was lower than on Wednesday.

Another factor impacting the price of shiba inu is the diminishing supply through burning. In the last 10 days, more than 410 million shiba inu coins, or $13.1 million dollars worth, have been burnt according to data on etherscan.

Burnt coins are sent to a null address with a near-zero chance of ever being recovered. As a result, the circulating supply drops, making the coins more scarce, and therefore more valuable.

Analysts at FXStreet believe shiba inu is set to break out, as it's currently oversold. Some analysts even predict a rally to $0.000078.

Dog-themed meme coin shiba inu rallied in the latter half of 2021, as it became one of the 10 most valuable cryptocurrencies with a market cap of $37 billion. With its current market cap of just over $17.5 billion, it has some way to go before it reaches those heights again.

Elsewhere, dogecoin had a much needed rebound after a sluggish start to 2022, which saw the original meme coin slump to lows of $0.14. With the price now pushing $0.17, dogecoin enthusiasts will be hoping it can repeat the impressive feats seen last year, when it was . 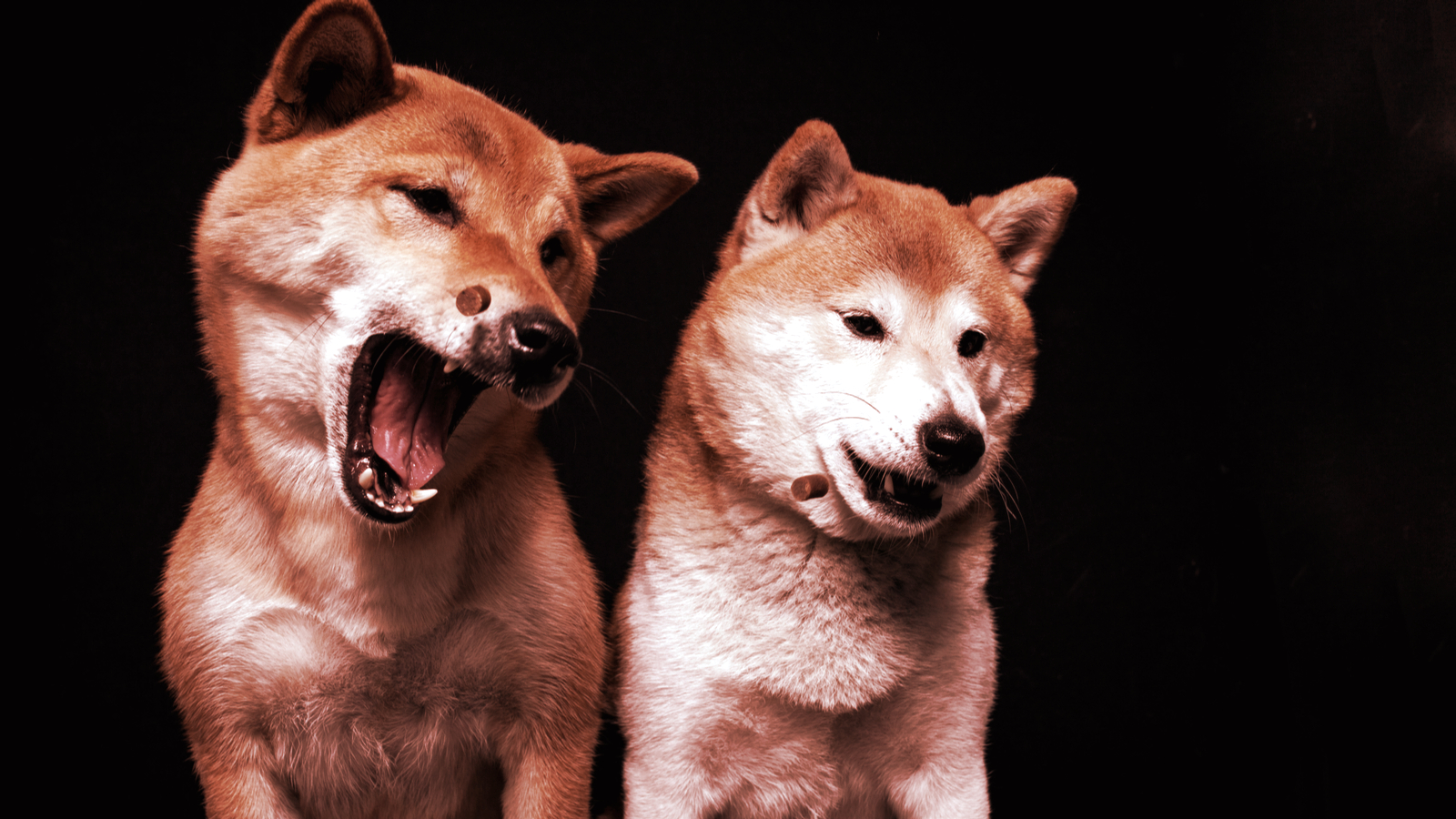