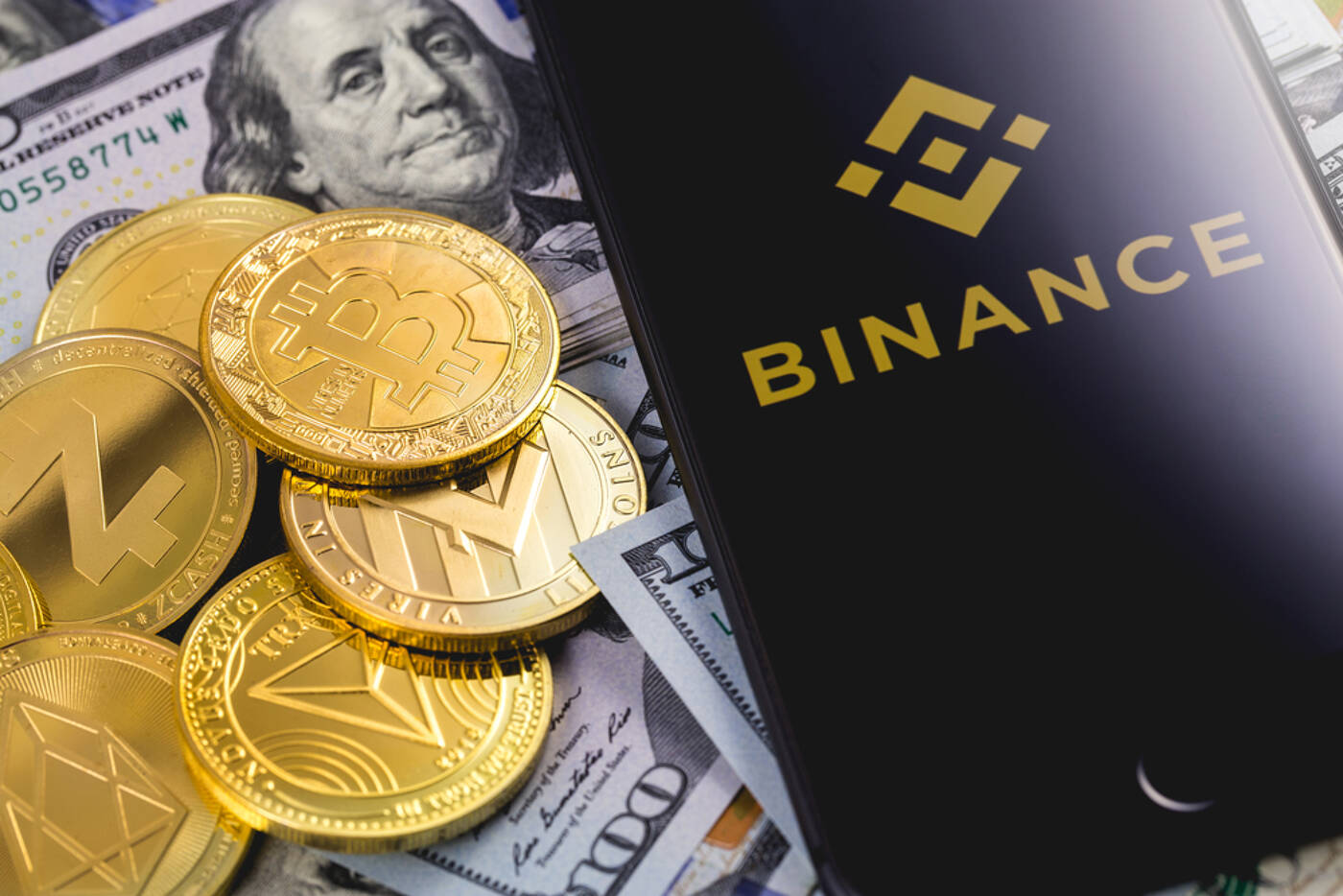 The new additions show how important ETH is in crypto trading. DYDX is the governance token of the Layer 2 protocol with the same name. The token, which in September 2021 was one of the best performing cryptocurrencies, has seen its value rise by 9% in the past 24 hours.

Binance also added one more pair for Cosmos to increase it to 8 on the exchange. It has an unlikely pair in BIDR, a stable digital currency anchored to Indonesia rupiah. ATOM has been performing well in the past weeks, with an 88% rise in the last 30 days.

OOKI is another coin that had a pair in the last listing and this one. It has been on a downtrend for a while now, but more people will be able to buy the dip with a new ETH pair joining the USDT, BUSD, and BNB pairs.

Tezos’ XTZ also gets a nod with an ETH pair. XTZ is the native Token of Tezos, a blockchain network similar to Ethereum but with better infrastructure and scalability features. XTZ has been in existence since 2017, and has a current market cap of close to $4 billion.

The tokens are likely to see an uptick in value with these new pairs. More pairs offer different options for those who want to trade the token and will likely increase overall trading.

If these new listings reflect customers’ desire, it appears that Binance customer base in Turkey is growing as the number of pairs with the Turkish Lira continues to increase. With this new addition, there are now two new Turkish Lira (TRY) trading pairs on Binance within the past week.

It is important to note that several reports have revealed that Turkey’s inflation rate has hit over 36%, which is a 19-year high. This collapse has forced many of its citizens to use digital assets like Bitcoin, USDT, and others to hedge against the rising inflation.

Binance appears to be taking advantage of this by increasing the pairing of the country’s fiat currency with more digital asset pairing. 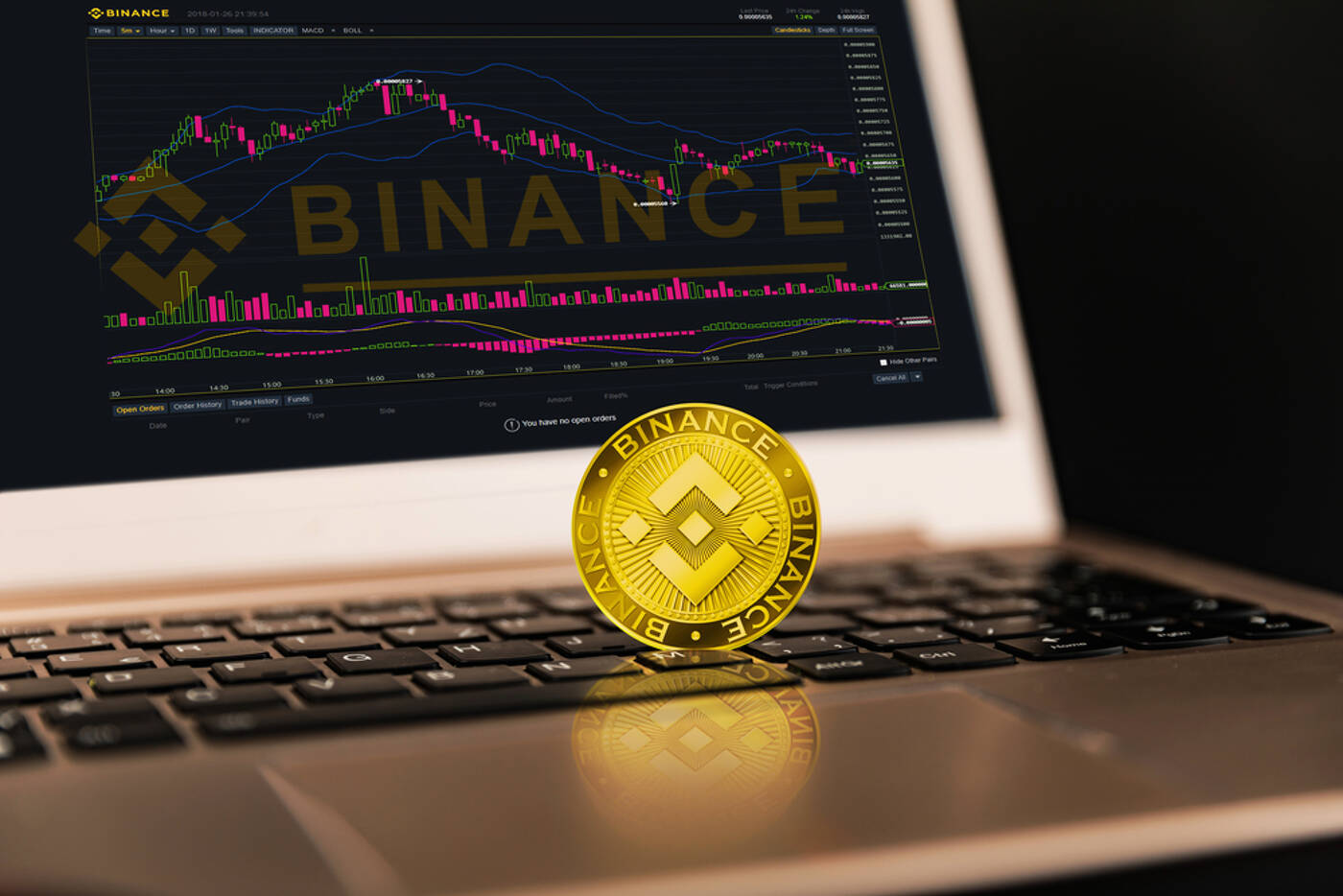