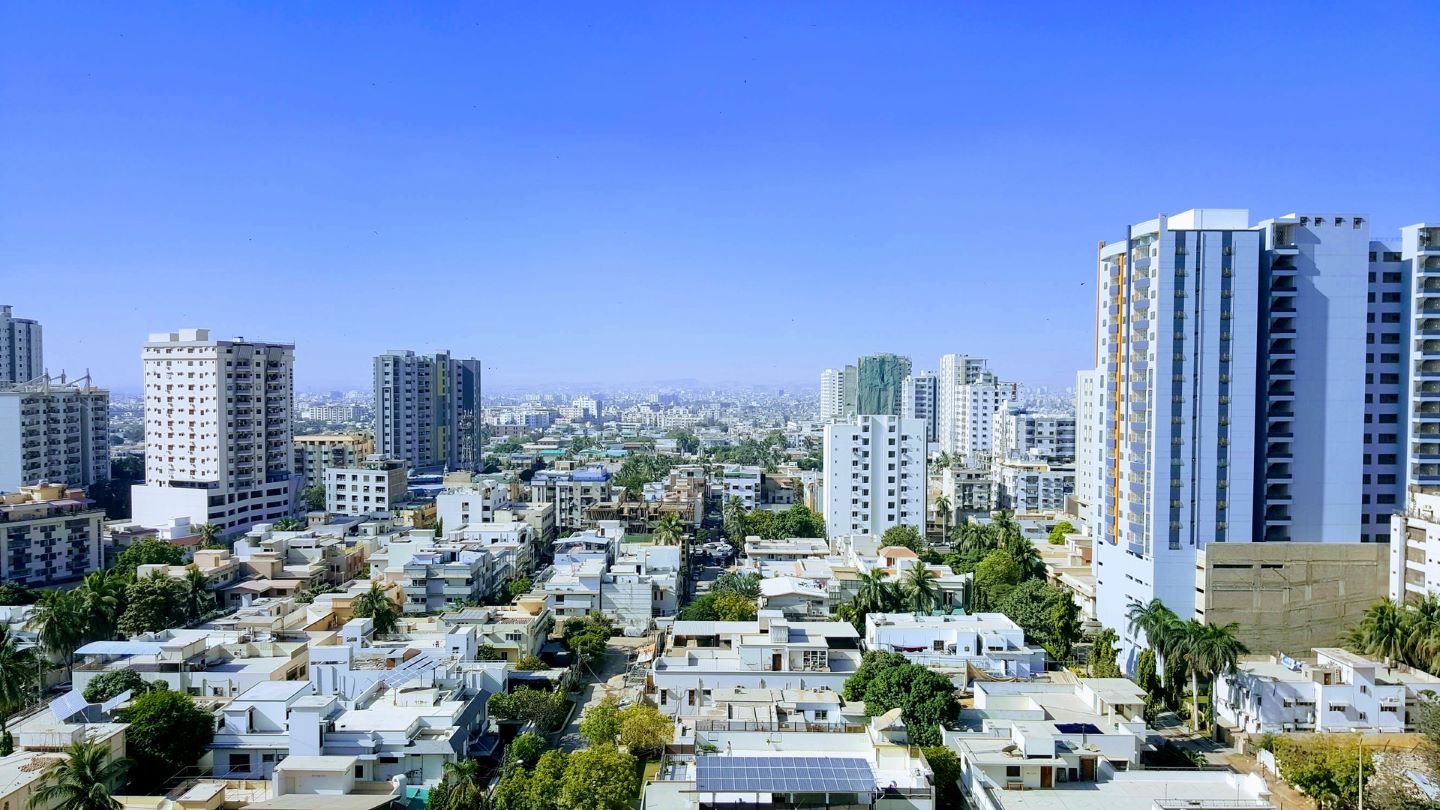 The government of Pakistan and its central bank want to ban the use of cryptocurrencies, local media reported, citing a document submitted to a provincial court.

The document was compiled by a committee headed by Sima Kamil, a deputy governor of the State Bank of Pakistan (SBP). Other members included representatives from the Ministry of Finance, the Securities and Exchange Commission of Pakistan (SECP) and the Federal Investigation Agency of Pakistan (FIA).

The submission is the first time a clear position has been taken by the central bank, according to the media reports. In 2018, the SBP issued a circular prohibiting banks from dealing with cryptocurrency exchanges.

"This indicates that, unlike in the past, this is a policy move which has greater consensus and coordination," said Ali Farid Khwaja, a partner at Oxford Frontier Capital and chairman of KTrade KASB Securities, a stock brokerage in the capital, Karachi. "The SBP-led report has been accompanied with a coordinated crackdown on peer-to-peer network and illegal crypto operators by FIA and also warning letters issued by SECP."

Earlier this week, Pakistan’s Federal Investigation Agency (FIA) said it wants to talk to Binance as part of an investigation into a suspected scam it said has cost several thousand investors more than $100 million.

The committee submitted the report to the Sindh High Court, which was hearing a case about digital currencies and ordered the formation of the committee. 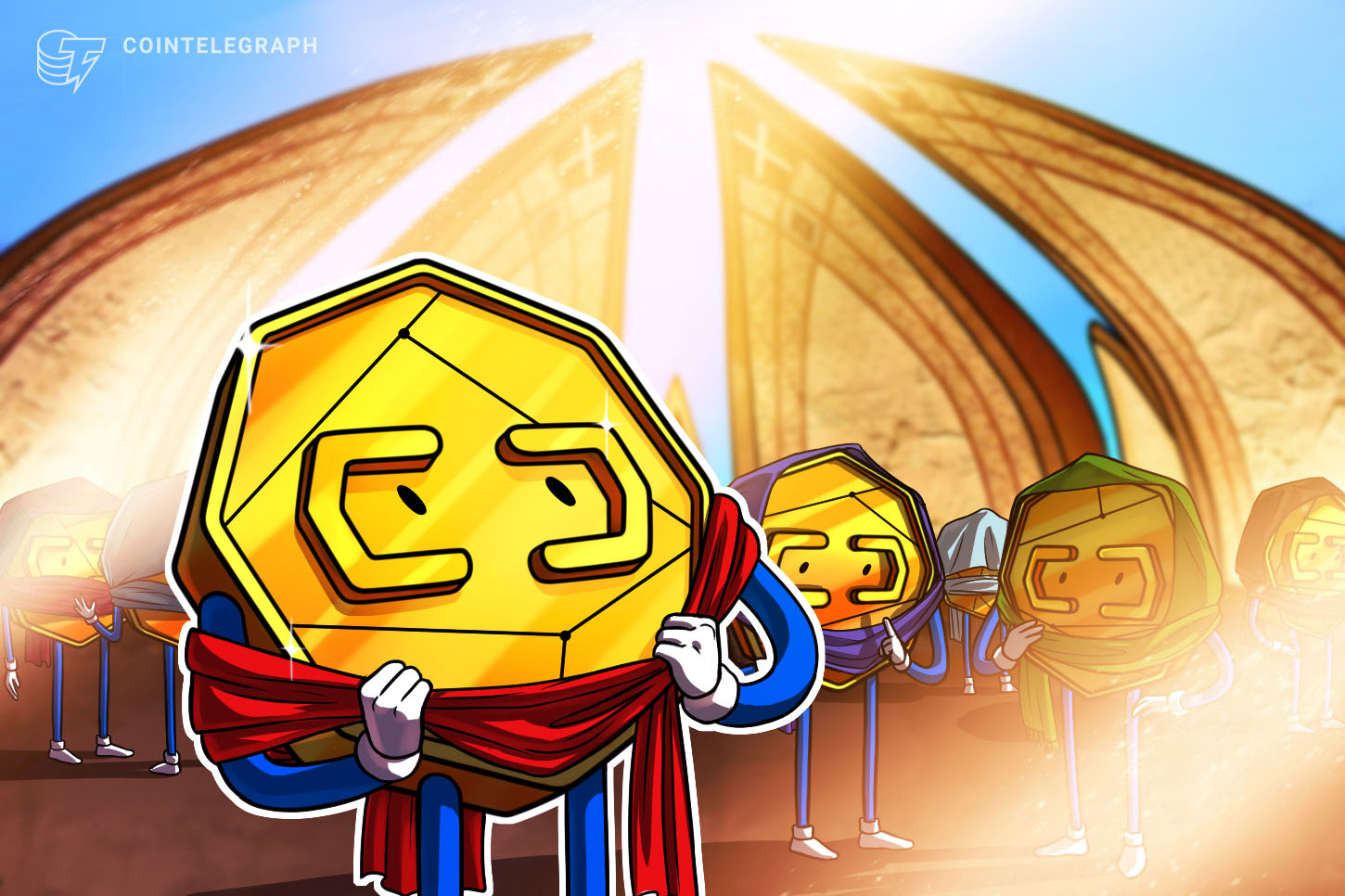