The crypto market trades in the green today after bulls try to get back in action. BTC has climbed above $43K on its way to hit $44K. ETH is up 4.9% and most of the altcoins on the chart are too tarde in green.

As the market recovers Fantom (FTM), Polygon (MATIC), and three more cryptocurrencies are on the horizon, according to a well-known crypto strategist and trader.

Fantom, a highly scalable blockchain for corporations, is currently trading at a crucial support level against Bitcoin (FTM/BTC), according to Michal van de Poppe, who has Twitter followers.

“Very simple, it’s a big run. Based on that, the first area to look for spot longs is the one we’ve bounced from. Looking very decent.”

Polygon, a blockchain scaling solution, is another currency on the traders’ radar. Despite its recent downturn, Van de Poppe believes MATIC is positive because it continues to post higher highs and lower lows.

He says It’s critical to keep the green zone. I’m expecting another bullish surge if it breaks above $2.15-$2.20.

After a significant fall from its all-time high of $4.84, blockchain gaming platform Enjin Coin (ENJ) is closing in on two strong support levels, according to Van de Poppe.

Van de Poppe’s list also includes WOO, the utility token of Woo Network, a decentralized finance firm, and pool trading platform. WOO is threatening to take out a major resistance and surge against Bitcoin (WOO/BTC), according to the crypto analyst.

He says this is shaping up to be a massive breakout. Continually putting the resistance to the test while achieving higher lows. Another break equals further bullish momentum.

According to Van de Poppe, The final coin is Zilliqa, a high-throughput blockchain (ZIL). Zilliqa has managed to wipe out its immediate resistance against Bitcoin (ZIL/BTC), and now appears to be prepared to print a bullish higher low structure at 0.0000014 BTC ($0.05). 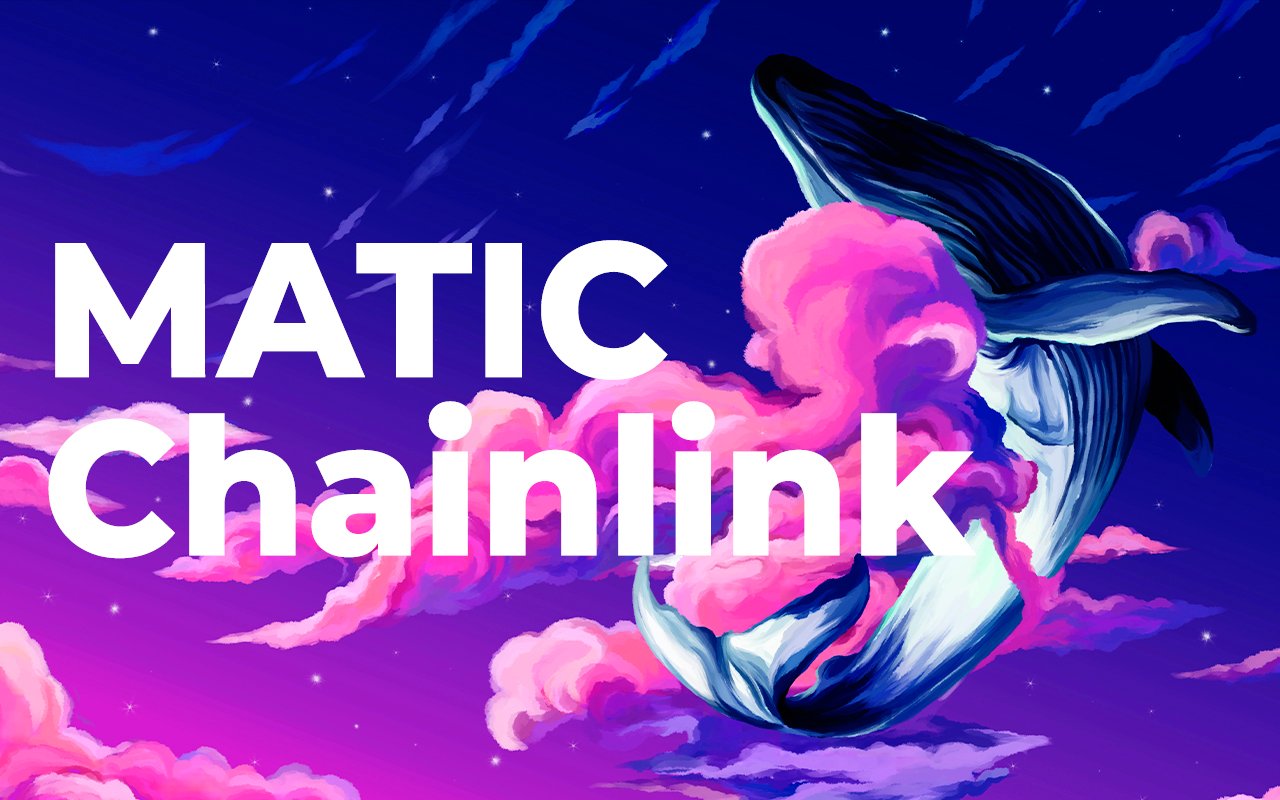