Shiba Inu Surpasses MATIC in Market Capitalization After a 23% Rise 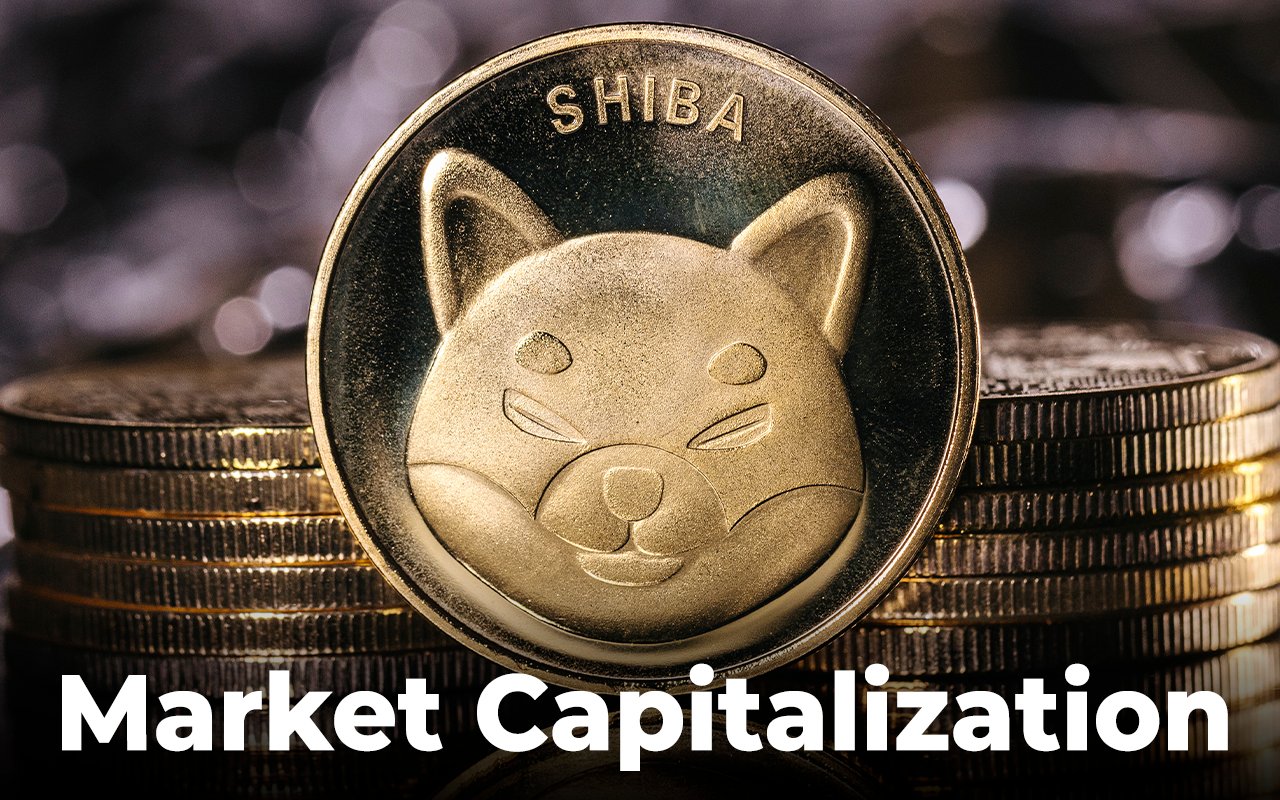 According to CoinMarketCap data, Shiba Inu has reclaimed the 13th spot in terms of market capitalization, surpassing Polygon (MATIC). With a present market valuation of $17.49 billion, Shiba Inu now ranks 13th largest cryptocurrency ahead of MATIC's market cap of $17.18 billion.

The tussle between the top cryptocurrencies for the 13th spot intensified on Jan. 12 as MATIC surpassed Shiba Inu in terms of market valuation.

$shib and $matic battling it out for the 13th spot in the rankings, which dog will come out on top?— Lark Davis (@TheCryptoLark) January 13, 2022

As reported earlier by U.Today, MATIC earlier flipped Shiba Inu after a 16% rebound. The Polygon community cheered the news of the Plonky2 launch and the release of the schedule for the much-awaited London hard fork mainnet launch.

At the time of writing, MATIC, the native asset of the Polygon blockchain, trades at $2.41 and ranks as 14th largest cryptocurrency according to CoinMarketCap. 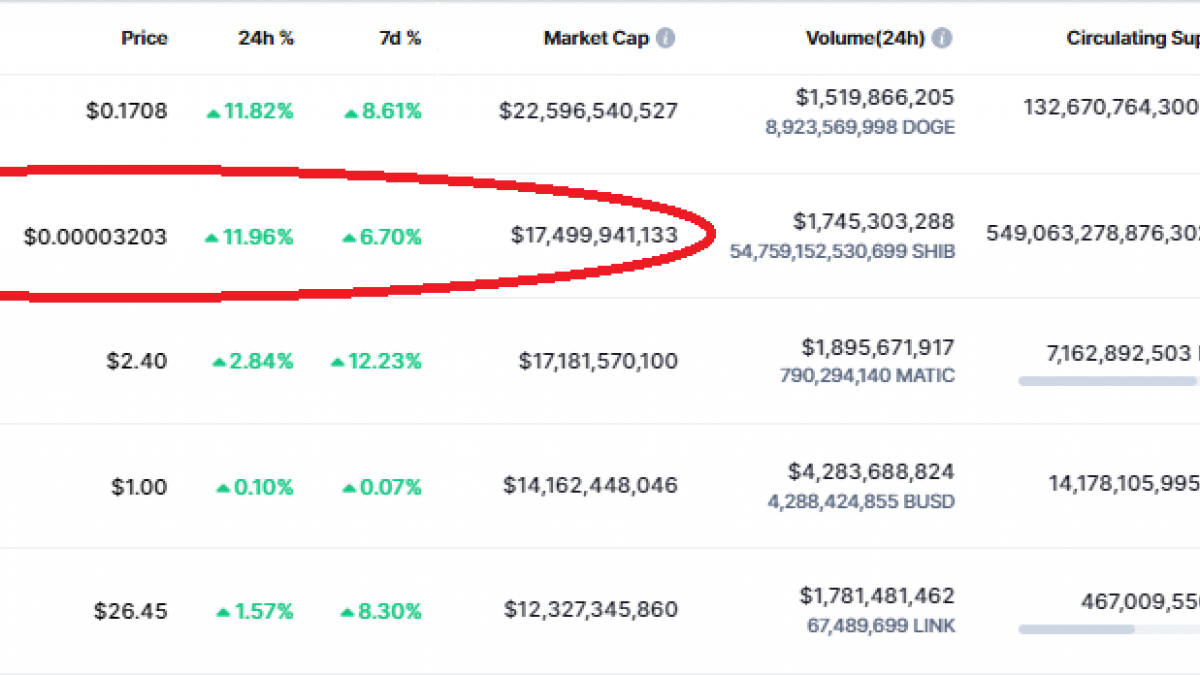 Shiba Inu has rebounded nearly 23% from lows of $0.000026 reached on Jan. 11, reaching intraday highs of $0.00003290 on Jan. 13. Shiba Inu's recovery falls in line with the altcoin market; as U.Today earlier reported, Robinhood listing rumors may have contributed.

Shiba Inu continues the trend of exchange listings it started in late 2021. According to a recent announcement, Shiba Inu deposits are now available for trading on Indian cryptocurrency exchange Giottus. Before that, Shiba Inu saw listings by such major Indian exchanges as Unocoin, ZebPay and CoinDCX. 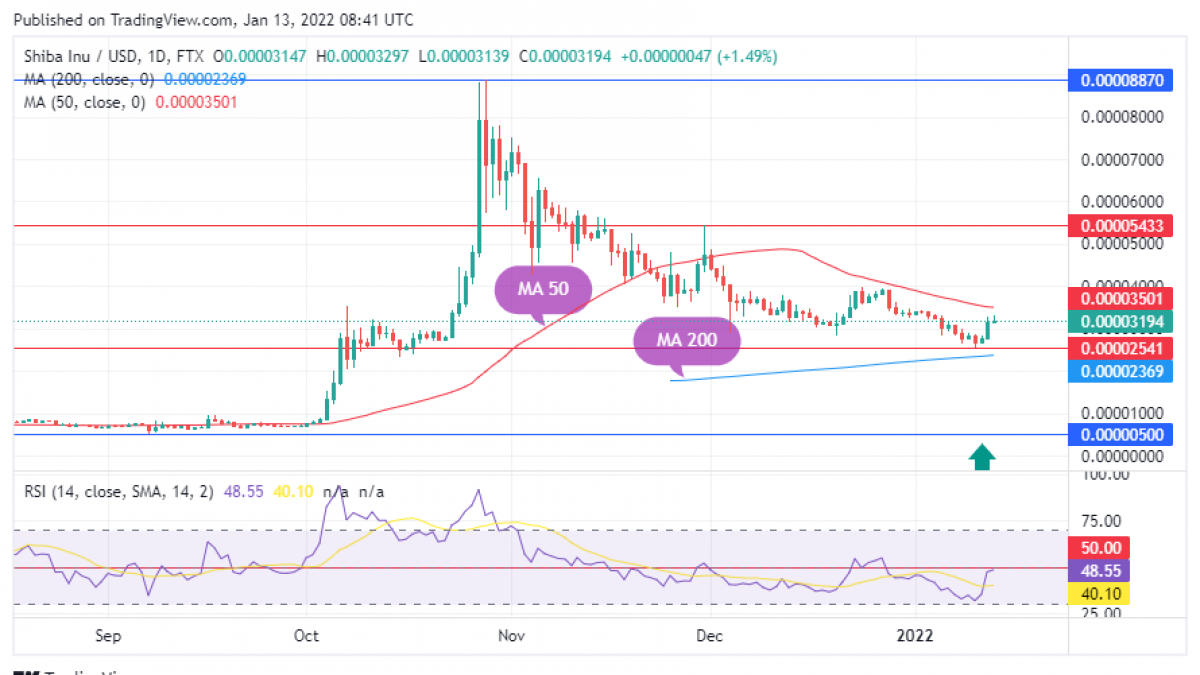 Shiba Inu presents an opportunity for dip-buying, as it is slightly above the key level where it rallied nearly 220% in late October 2021. Where Shiba Inu stands to go next remains inconclusive, and a slightly upward-tilting RSI might suggest a bounce in the near term but with more chances for consolidation or sideways trading. 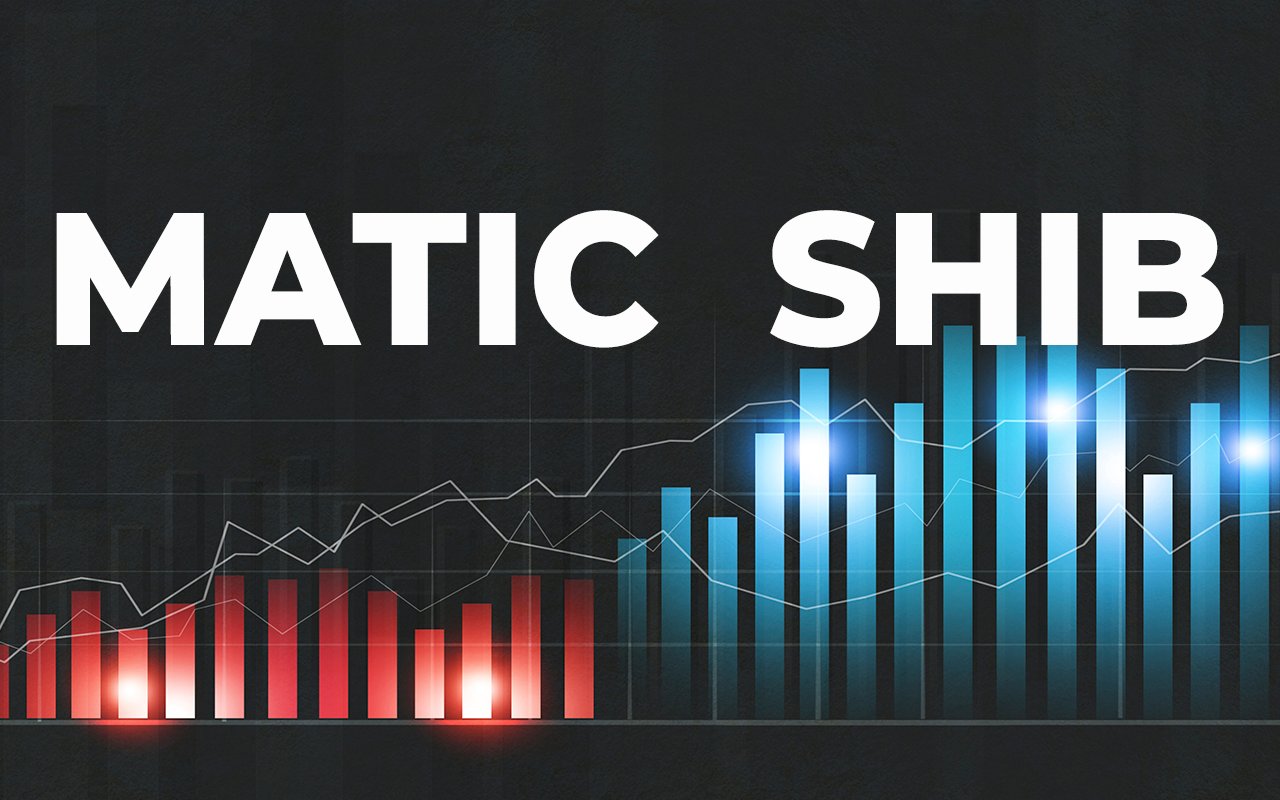 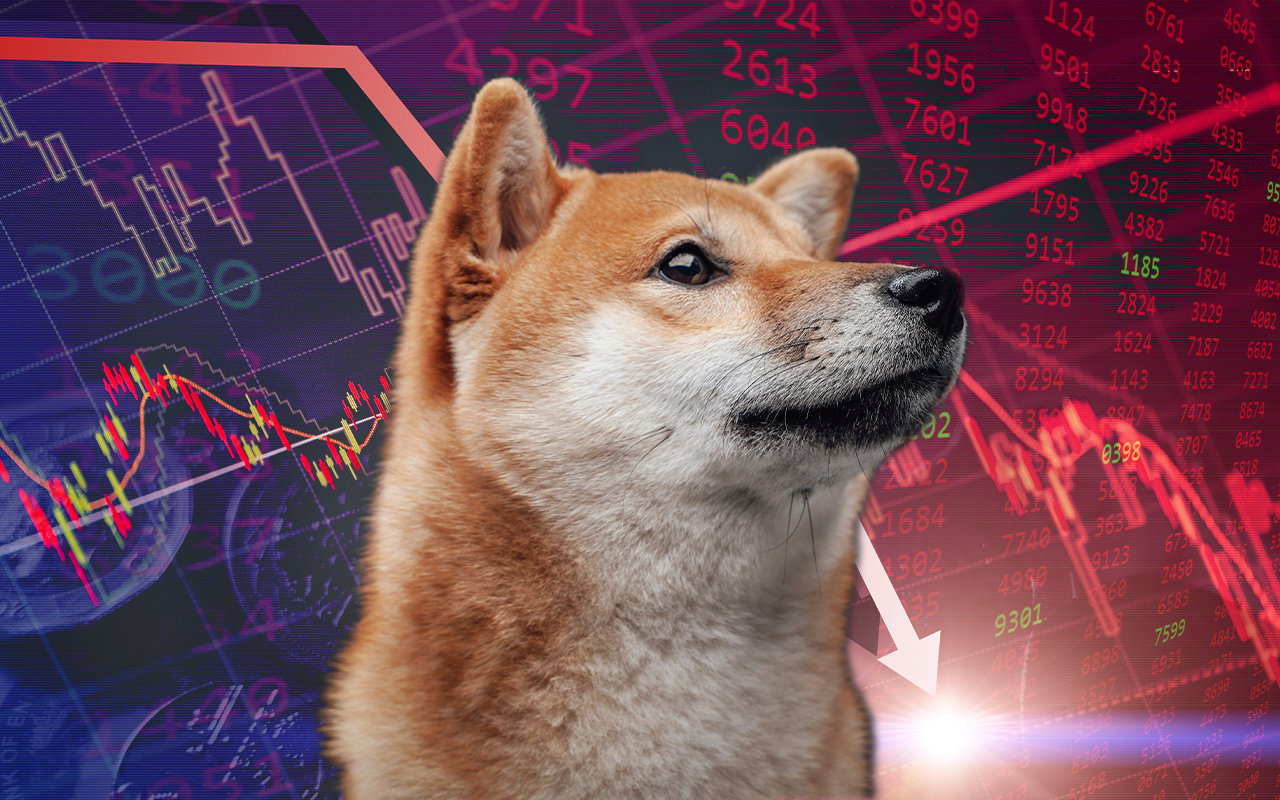