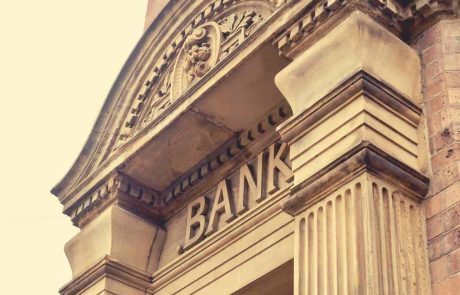 The USDF Consortium is an association of Federal Deposit Insurance Corporation (FDIC) insured financial institutions that launched on January 12th.

The founding members of the consortium include New York Community Bank (NYCB), NBH Bank, FirstBank, Sterling National Bank, and Synovus Bank, according to the announcement. A couple of fintech firms are also part of the group as they will facilitate the promotion and adoption of the new stablecoin, it added.

The USDF is a bank-minted stablecoin that aims to compete with or dominate over existing privately issued stablecoins such as Tether (USDT) and Circle’s USDC.

The new stablecoin will be minted exclusively by U.S. banks and will be redeemable on a 1:1 basis for cash from member banks, it added. The aim is to offer what the consortium referred to as “more consumer protection” over unregulated stablecoins.

USDF will operate on the public Provenance Blockchain, an enterprise proof-of-stake network launched in May 2021 by the Provenance Foundation, a San Francisco, California, headquartered company.

“As a form of digital currency created and administered by regulated U.S. banks within the USDF Consortium, USDF will enable wide use of an on-chain, real time payments system that satisfies important principles of safety and soundness, compliance with anti-money laundering standards, and financial stability.”

The announcement did not state how many stablecoins would be minted in the initial batch or when they would be made available to users who will need to comply with KYC/AML procedures before they can open a wallet.

Late last year, a number of anti-crypto senators slammed stablecoins claiming that they pose a risk to the U.S. economy.

There is currently $170 billion in stablecoins in circulation with a 24-hour trading volume of around $60 billion, according to CoinGecko. This represents around 7.8% of the total crypto market capitalization at the moment.

Tether is still the dominant stablecoin with 78.5 billion USDT in circulation, according to the firm’s transparency report. This gives Tether an overall market share of 46%, a figure that has been gradually dwindling despite the regular new mints of tokens. Tether supply has increased by 223% since the same time last year.

The second-largest stablecoin with a circulating supply of 44.1 billion is USDC which has a market share of 26%. Binance’s BUSD is in third with 14.1 billion tokens or 8.3% of the stablecoin market. Terra USD (UST) has flipped DAI for fourth place with a current supply of 10.5 billion, according to CoinGecko. 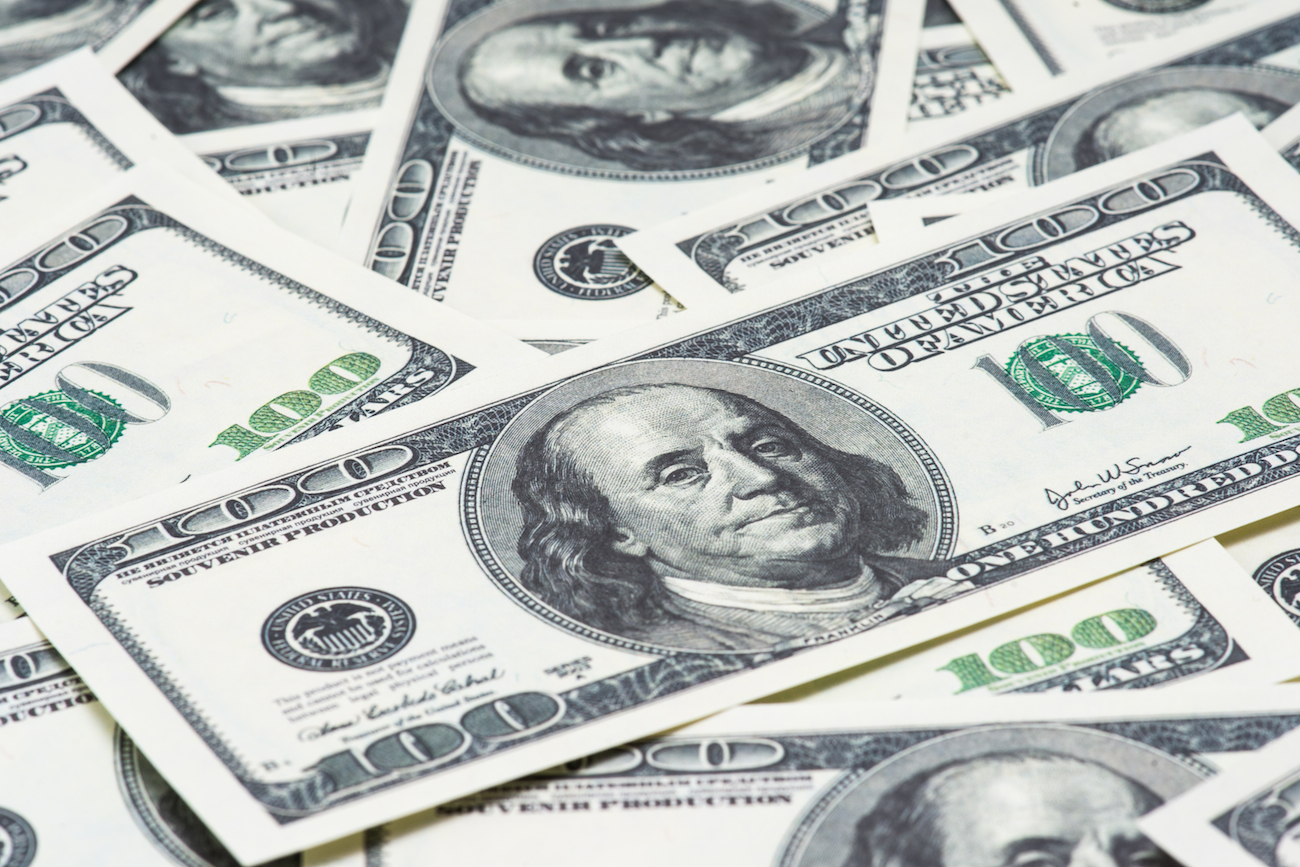 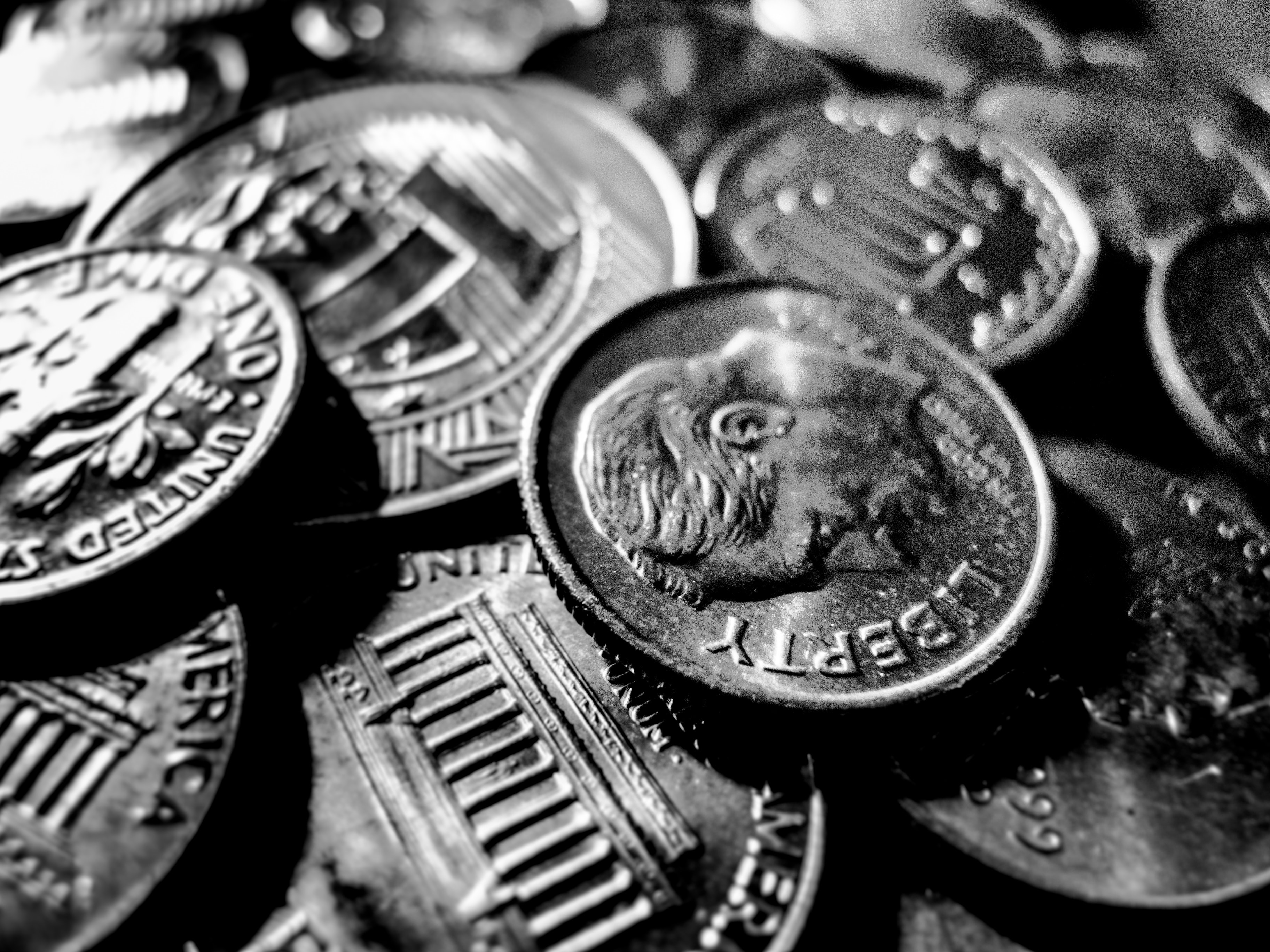