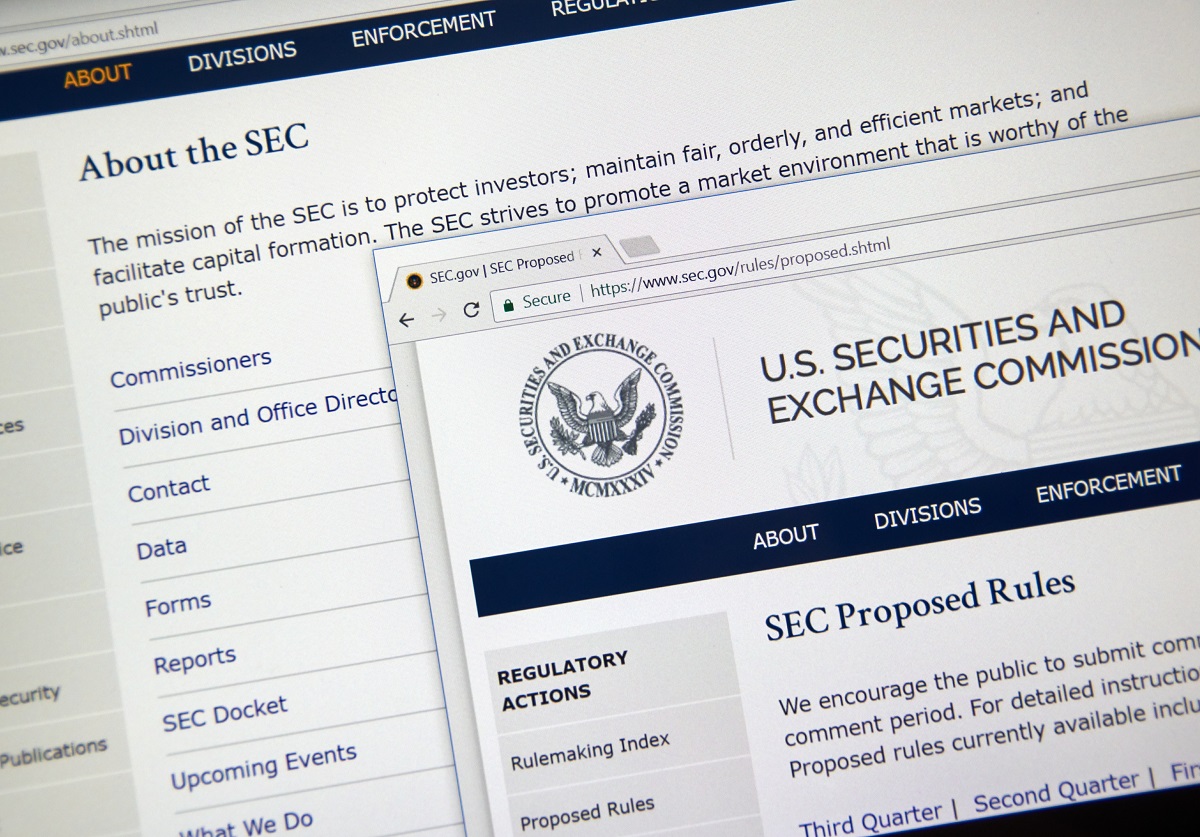 In a recent Twitter thread, Ripple general counsel Stuart Alderoty accused the U.S. Securities and Exchange Commission of playing a “delay card.”He urged the regulator to move the case “as swiftly as possible.”

Because after all, that's why the SEC plays the delay card and uses it to their advantage. So much for “justice delayed is justice denied.” How about publicly committing to moving the Ripple case as “swiftly” as possible with no more delays? 4/4— Stuart Alderoty (@s_alderoty) January 12, 2022

SEC Chair Gary Gensler recently used a football metaphor to highlight the enforcement of rules. He tweeted that teams would start breaking rules without fear of penalties, which would make the game unfair.

Imagine a football game w/o referees. Without fear of penalties, teams start to break rules. The game isn’t fair & maybe after a few min, it isn’t fun to watch. Without examination against & enforcement of our rules, we can’t instill the trust necessary for our markets to thrive.— Gary Gensler (@GaryGensler) January 12, 2022

Alderoty, however, criticized the SEC for using “regulation by enforcement” in order to achieve charity, claiming that it creates an uneven playing field that creates winners and losers.Ripple CEO Brad Garlinghouse recently slammed former SEC Chairman Jay Clayton for adopting a pro-cryptocurrency after attempting to stifle the industry with the last-minute lawsuit against Ripple.Due to worsening pandemic conditions, Ripple and the SEC recently filed a joint letter, asking Judge Sarah Netburn to postpone the expert discovery deadline until Feb. 28. Expert discovery is currently scheduled to end on Jan. 19, but the judge is widely expected to approve the request. Eight expert witnesses are yet to be deposed due to travel difficulties and “unanticipated personal matters.” The postponement is not expected to affect any other deadline in the case. 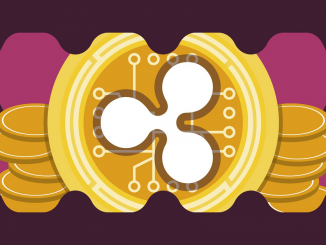 Expert Discovery Deadline Pushed Back A Month In Ripple Vs. SEC Case – Here’s What It Means