Looking to move? Arkansas will give you $10,000 in BTC to relocate there 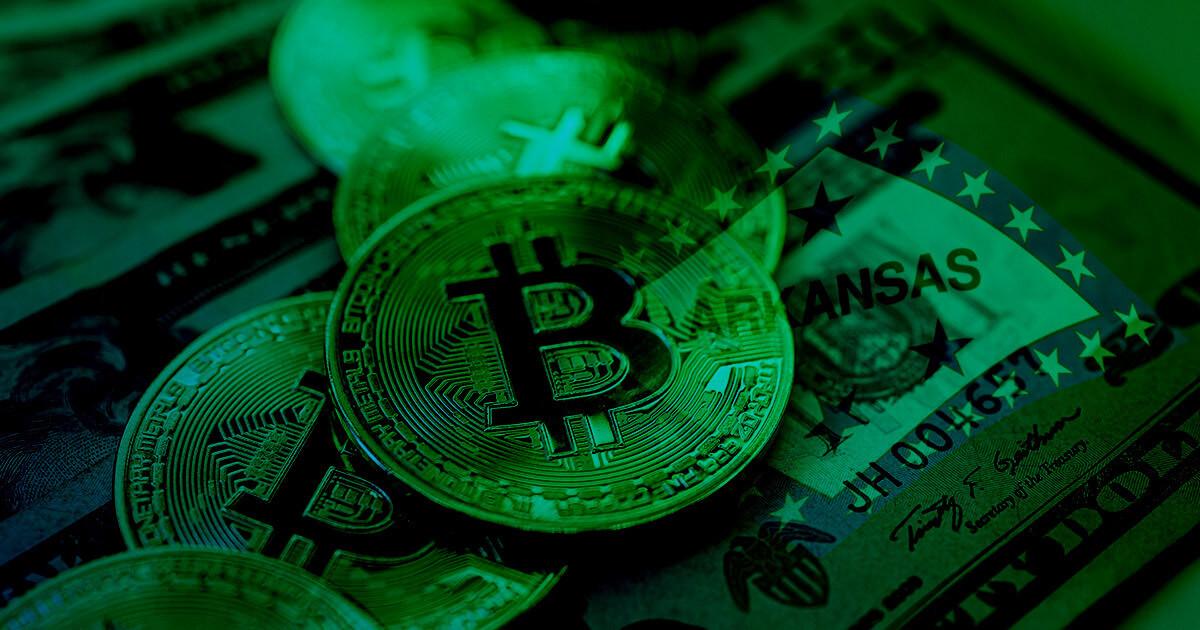 The Northwest Arkansas Council announced that it will begin offering $10,000 in BTC to tech professionals and entrepreneurs looking to relocate to the region.

This is part of the non-profit’s wider incentive offer, called “Bitcoin and a Bike,” which aims to grow the region’s tech sector.

Arkansas welcomes the crypto industry with bitcoins and bikes

The effort makes Northwest Arkansas the first region in the country to offer crypto incentives to those looking to relocate. The central American state has big plans this year, most of which focus on growing its sprawling blockchain sector.

Nelson Peacock, the president and CEO of the Northwest Arkansas Council, said that the region’s tech industry has been on the rise and that the effort was designed to attract new talent to the quickly developing state.

“Northwest Arkansas is one of the fastest-growing regions in the country, and we’re now seeing more explosive growth in our tech sector,” he said a press release. “This expanded incentive offer—Bitcoin and a Bike—not only embraces the growing trend toward the use of cryptocurrency as a payment option by employers, but also helps increase our pipeline of talent to benefit tech employers, startups, cities, local businesses and the region overall.”

And it’s not just blockchain experts the state wants to attract—the incentive is open to a diverse pool of applicants looking to relocate. If approved, applicants will receive $10,000 worth of BTC and a bike to take advantage of the region’s biking trails.

The effort is part of the wider Life Works Here initiative, which aims to attract talent to the region. Since its launch in November 2020, the initiative generated over 35,000 applications in more than 115 countries and 50 American states from people eager to move to Northwest Arkansas.

The region is home to the Blockchain Center of Excellence at the University of Arkansas, one of a handful of blockchain-focused academic hubs in the U.S.

“We’re excited to see our region leading the way with Bitcoin and a Bike to not only bring in new talent but also generate interest in the important blockchain-focused work taking place in our region,” said Mary Lacity, the director of the Blockchain Center of Excellence at the University of Arkansas.

The initiative received support from Steuart Walton and Tom Walton, the grandsons of the founder of Walmart, the largest company with headquarters in Arkansas.

Bitcoin (BTC) Bounces Back Above $42,000, Will Altcoins Follow Soon?