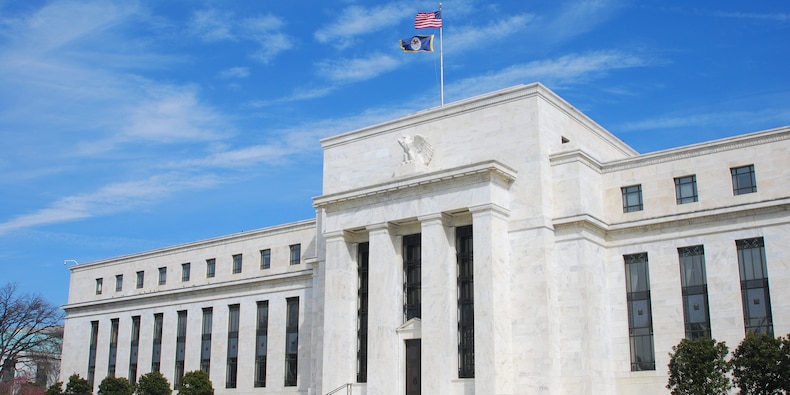 As the Federal Reserve continues to study issuing a digital currency, a congressman is seeking to block the central bank from doing so.

Rep. Tom Emmer, R-Minn., on Wednesday introduced a bill that would ban the Fed from issuing a central bank digital currency directly to retail investors.

"Requiring users to open up an account at the Fed to access a US CBDC would put the Fed on an insidious path akin to China's digital authoritarianism," he said in a statement. "It is important to note that the Fed does not, and should not, have the authority to offer retail bank accounts."

A CBDC like this, Emmer said, would require the centralization of information, which would leave Americans vulnerable to attacks and subject them to constant surveillance. Instead, he said the central bank should protect financial privacy, maintain the US dollar's dominance, and cultivate innovation.

"CBDCs that fail to adhere to these three basic principles could enable an entity like the Federal Reserve to mobilize itself into a retail bank, collect personally identifiable information on users, and track their transactions indefinitely," he said.

A CBDC is a type of central bank liability — similar to the US dollar — issued in digital form, which could be used by the general public. It has the full backing of the central bank but could be managed by designated private financial institutions.

Emmer, a long-time crypto advocate, has several crypto-related bills, including the Securities Clarity Act, which would allow regulators to categorize cryptocurrencies as either a commodity, a security, or a currency. He has also in the past the US Securities and Exchange Commission for clamping down on cryptocurrencies.

It is uncertain whether the Fed does have plans to issue CBDCs, but clarity may be ahead as the central bank prepares to release a much-anticipated CBDC report soon.

Fed Chair Jerome Powell on said cryptos — including stablecoins — would be able to coexist with a CBDC, walking back from his when he said there was no need for cryptos if the central bank were to issue its own CBDC.

For now, 87 countries are exploring their own CBDCs, and 14, including major economies like China and South Korea, are already in the pilot stage, according to a tracker by the Atlantic Council. Nine have already fully launched them.

Of the countries with the four largest central banks — the Federal Reserve, the European Central Bank, the Bank of Japan, and the Bank of England —the US is the furthest behind, according to the tracker. 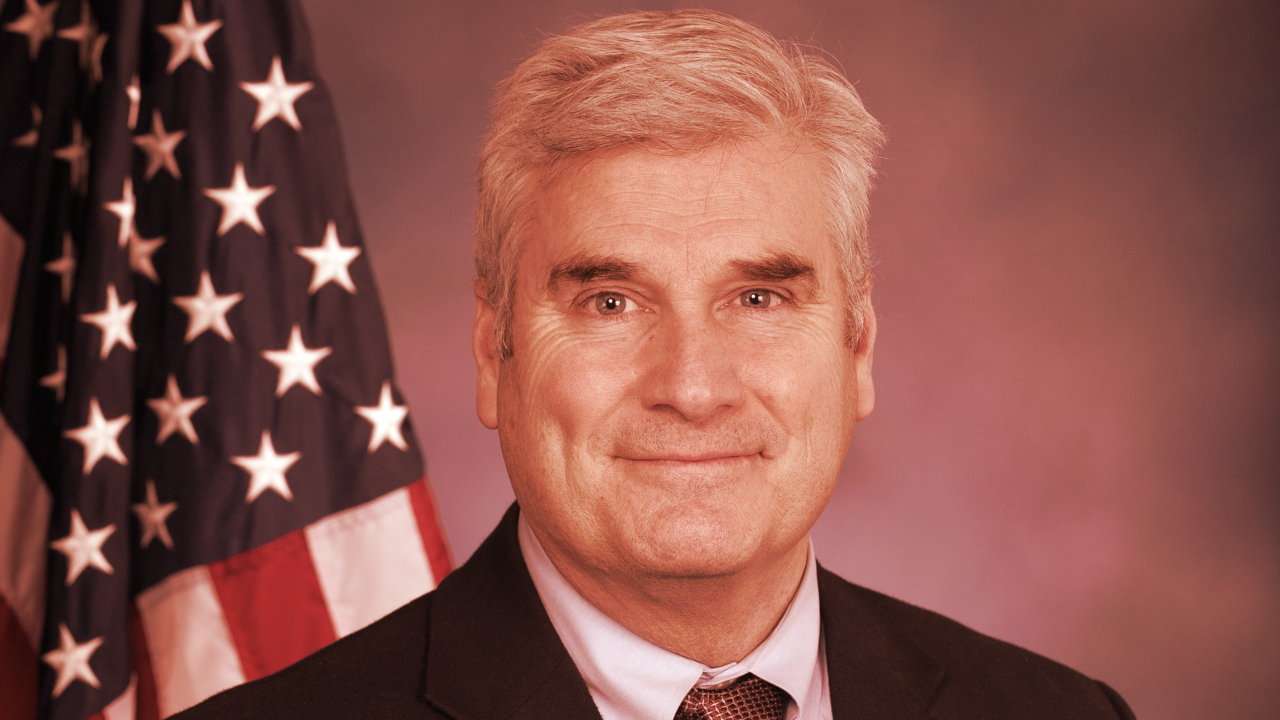 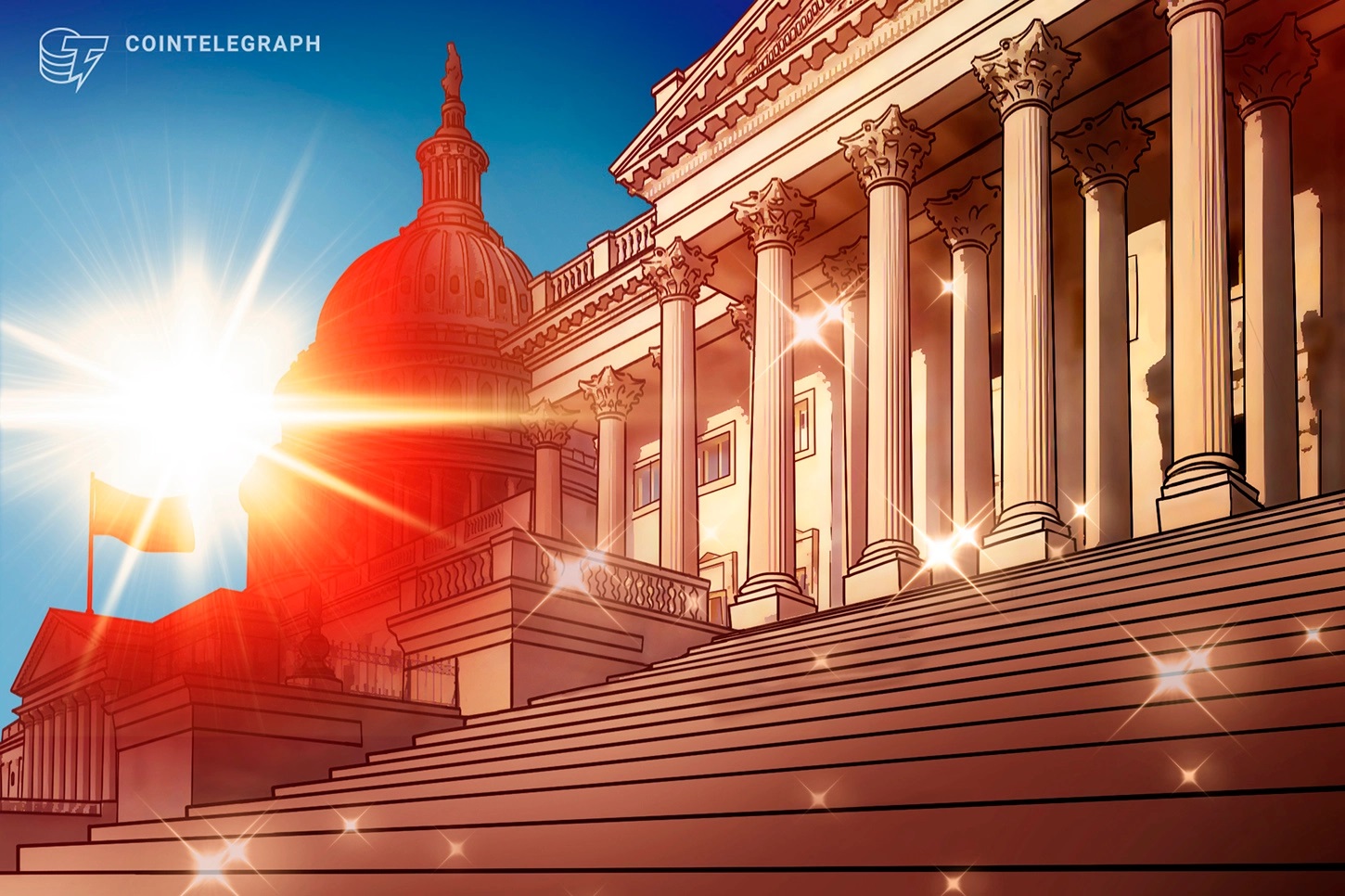 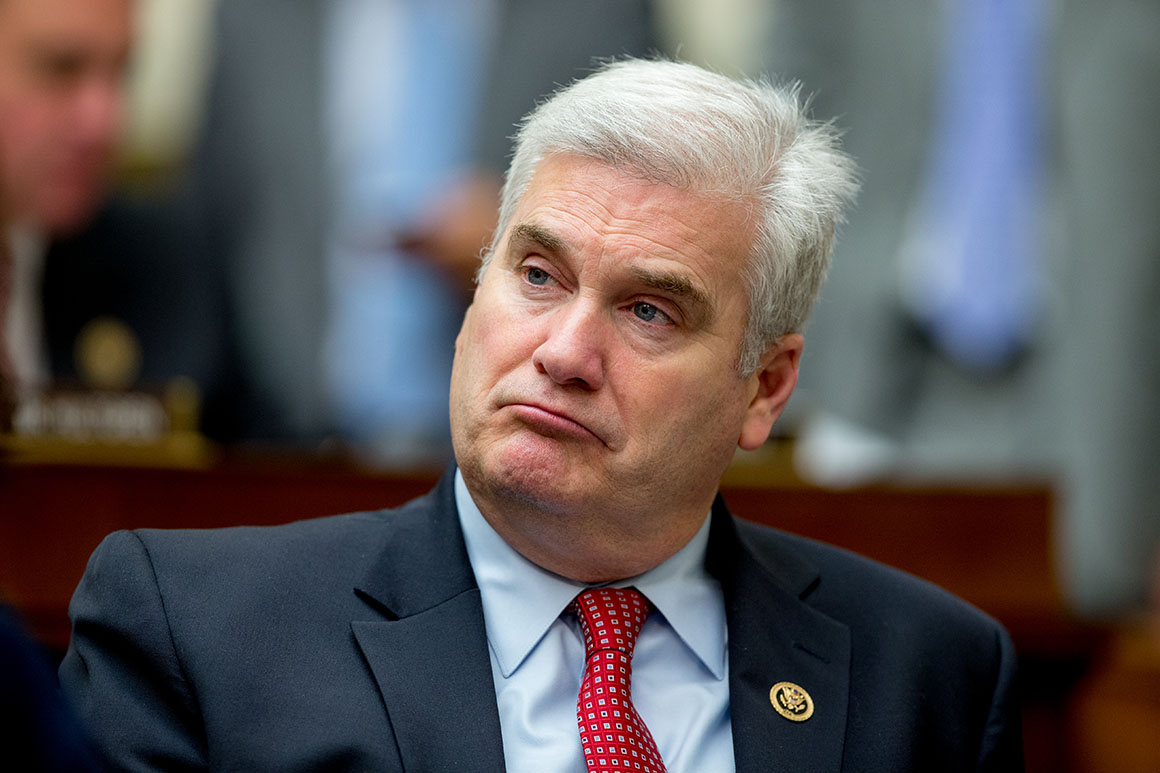