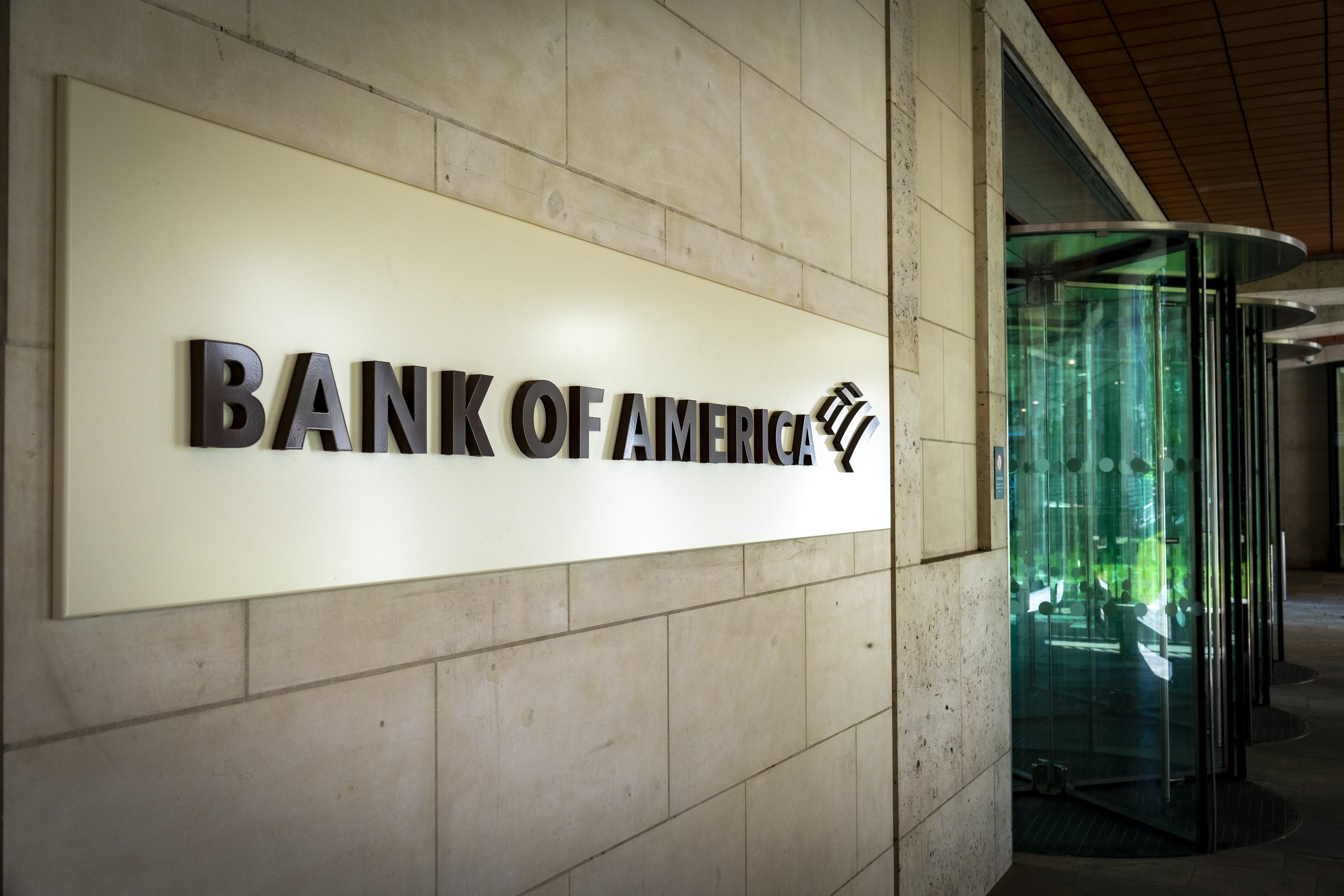 In his recent research note, Bank of America analyst Alkesh Shah predicted that Ethereum would continue losing its market share to rival Solana.Even though 2021 was a banner year for Ethereum, its performance was overshadowed by Solana.SOL was up more than 2,200% against ETH last year, with its native blockchain emerging as one of the leading contenders for the smart contract crown. With that being said, the SOL/ETH pair is down 8% this year, with the whole market enduring a significant correction. Shah believes that Solana could transform into a Visa-like behemoth, becoming the go-to payment protocol within the cryptocurrency industry.Although Ethereum is more decentralized, Shah claims that it is not scalable enough, which drives up the cost of transactions. Hence, the analyst believes that scalability is a reasonable trade-off:

Solana, however, has its own share of performance issues. The network went down on Sept. 14 due to a bug, exposing the fragility of the “Ethereum killer.” This wasn’t a one-off event: Solana also came to a halt on Dec. 4 for five hours. Earlier this month, the network started experiencing throughput issues.

JPMorgan is on the same page

As reported by U.Today, JPMorgan Chase analyst Nikolaos Panigirtzoglou also forecasted that Ethereum was at risk of being disrupted by the likes of Solana, Binance Smart Chain and Avalanche.Panigirtzoglou argued that it would be too late for Ethereum to scale given that the shard chain phase will start next only next year. 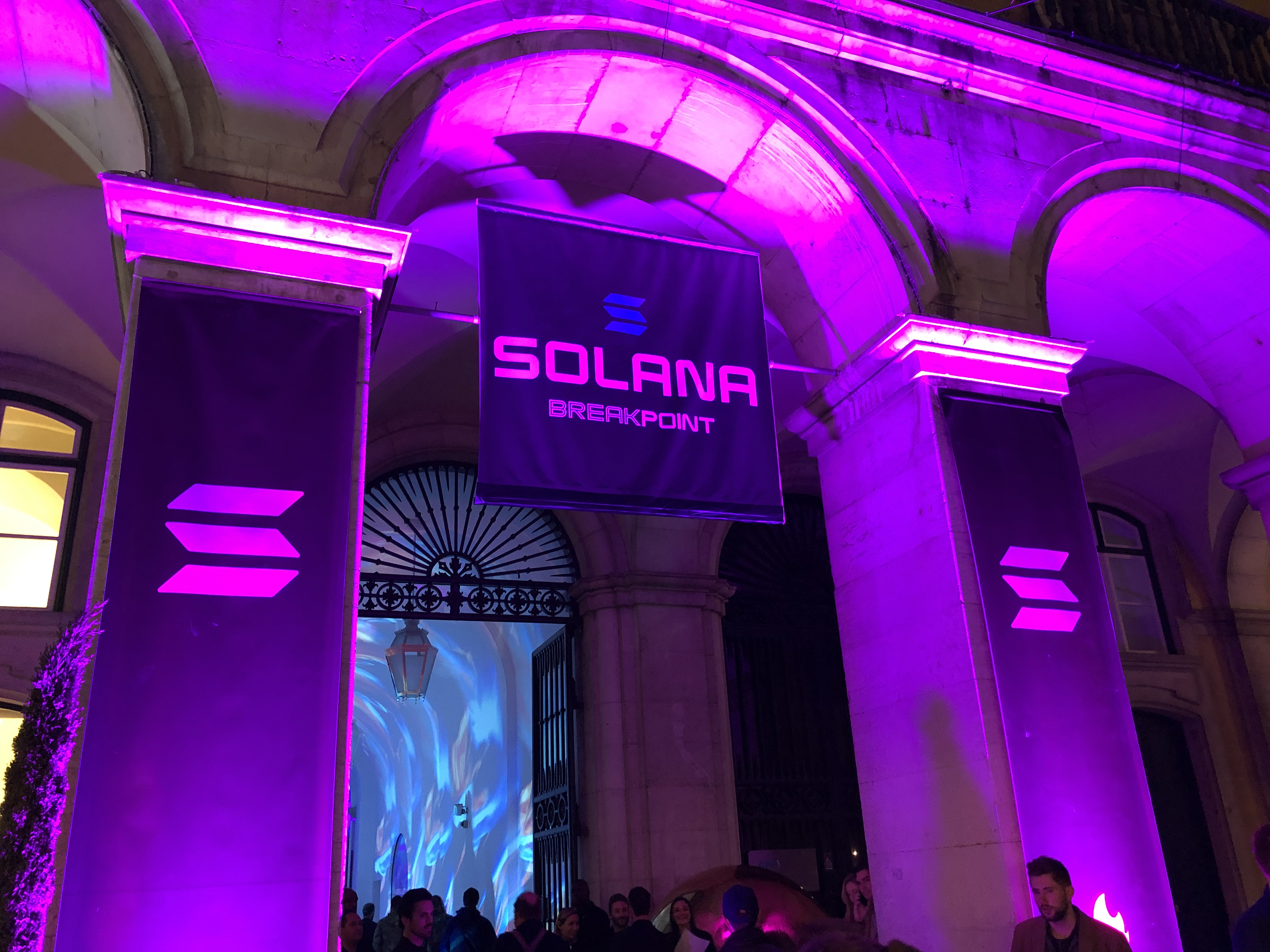 Solana Could Become the Visa of Digital-Asset World: Bank of America 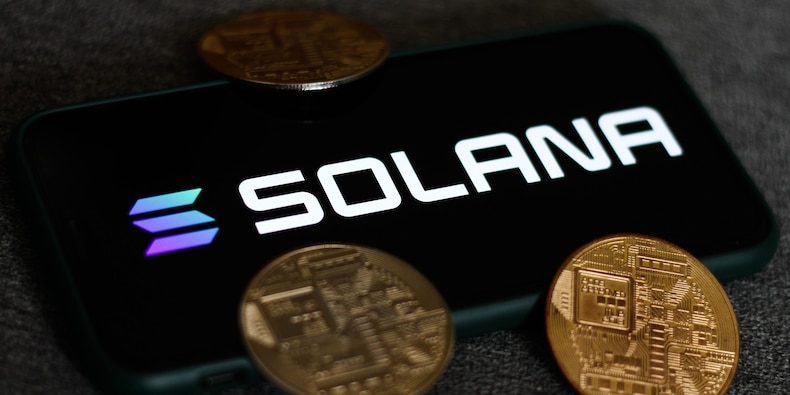 Solana could take market share away from ethereum thanks to its ease of use and lower transaction fees, BofA says