One of the biggest appeals of Bitcoin and other cryptocurrencies lies in their ability to act as a hedge against inflation as opposed to traditional assets like bonds and equities. This has even spurred Bitcoin‘s classification as digital gold, even as the novel asset continues to eat into the precious metal’s market share.

However, the International Monetary Fund (IMF) has now warned that this might slowly be becoming a phenomenon of the past as the correlation between crypto and stock markets increases.

In a blog post on Tuesday, analysts from the IMF noted that Bitcoin and other crypto-assets “have matured from an obscure asset class with few users to an integral part of the digital asset revolution,” adding,

“Crypto assets are no longer on the fringe of the financial system.”

However, the IMF argued that this acceptance has brought along with it the risks of financial instability due to a spillover between the volatile digital assets and equities.

“Amid greater adoption, the correlation of crypto assets with traditional holdings like stocks has increased significantly, which limits their perceived risk diversification benefits and raises the risk of contagion across financial markets.”

New IMF research has indicated that while 2017-19 saw Bitcoin moving independently of the S&P 500, with their daily moves showing a meager 0.01 correlation coefficient, this changed once the pandemic hit. The measure jumped 3,600% to 0.36 in 2020-21, indicating that both asset classes had begun to move more in tandem than earlier.

A coefficient of 1 means the assets are moving in lockstep, while minus-1 would show they’re moving in opposite directions.

This is because the coronavirus had brought along with it economic instability and “extraordinary central bank crisis responses”, which triggered a rise in inflation but also “investor risk appetite.” This has resulted in crypto assets losing their position as a tool to “diversify risk and act as a hedge against swings in other asset classes.” The blog post added,

“Stronger correlations suggest that Bitcoin has been acting as a risky asset. Its correlation with stocks has turned higher than that between stocks and other assets such as gold, investment-grade bonds, and major currencies, pointing to limited risk diversification benefits in contrast to what was initially perceived”

This sync between both markets also raises the possibility of investor sentiment being replicated, as the spillovers from Bitcoin returns and volatility to stock markets and vice versa have already been increasing from April 2020, according to IMF’s analysis.

Additionally, the organization found that Bitcoin’s volatility caused about one-sixth of the total S&P volatility along with about one-tenth of the variation in S&P 500 returns during the pandemic, highlighting an increased interconnectedness between both. It concluded,

“As such, a sharp decline in Bitcoin prices can increase investor risk aversion and lead to a fall in investment in stock markets.”

Last month’s equity sell-off was a prime example of this rising correlation. As investors pulled out of equity markets amid rising fears of new coronavirus varients, Bitcoin also saw a considerable dump of $1.3 billion. 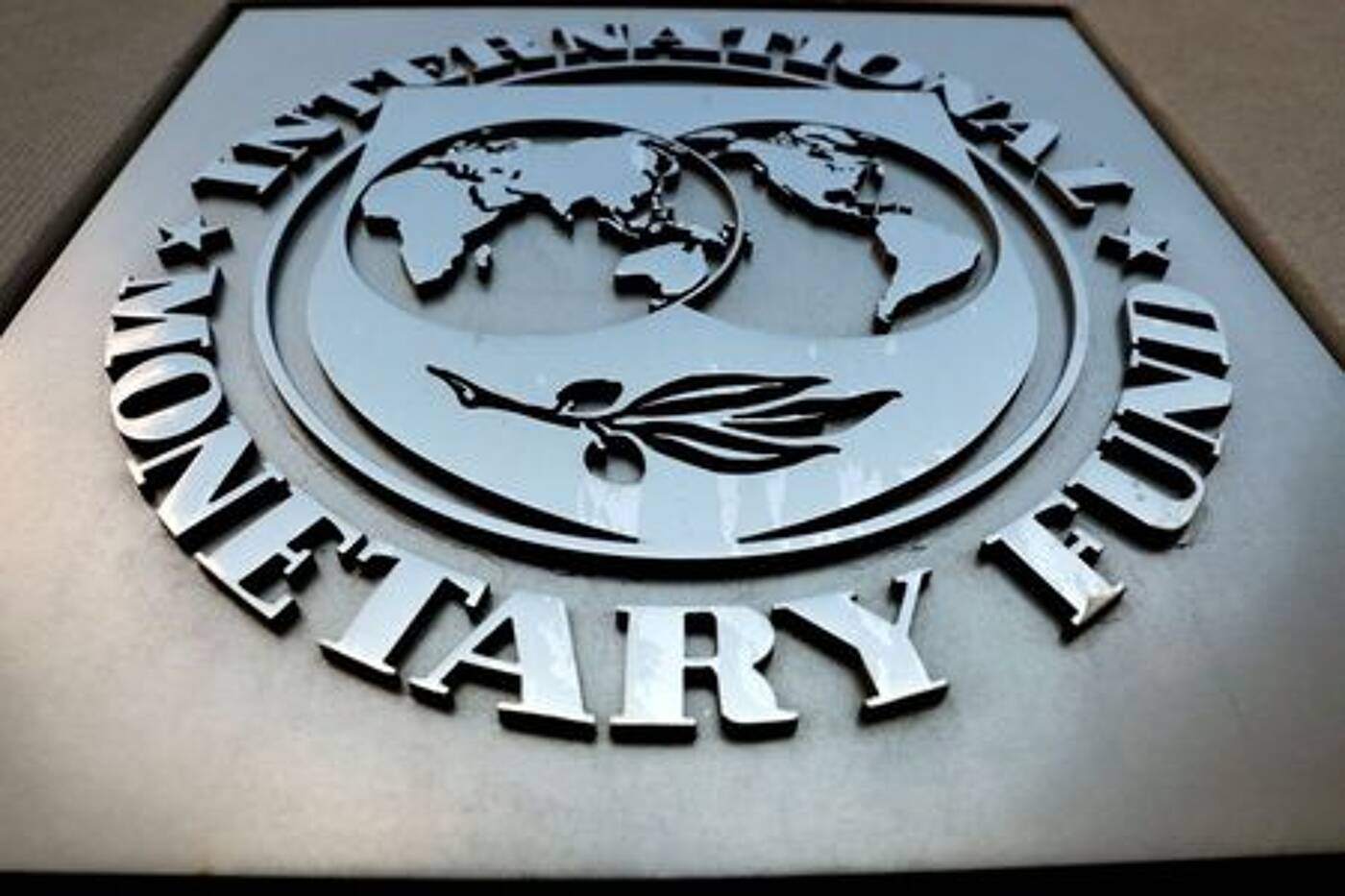 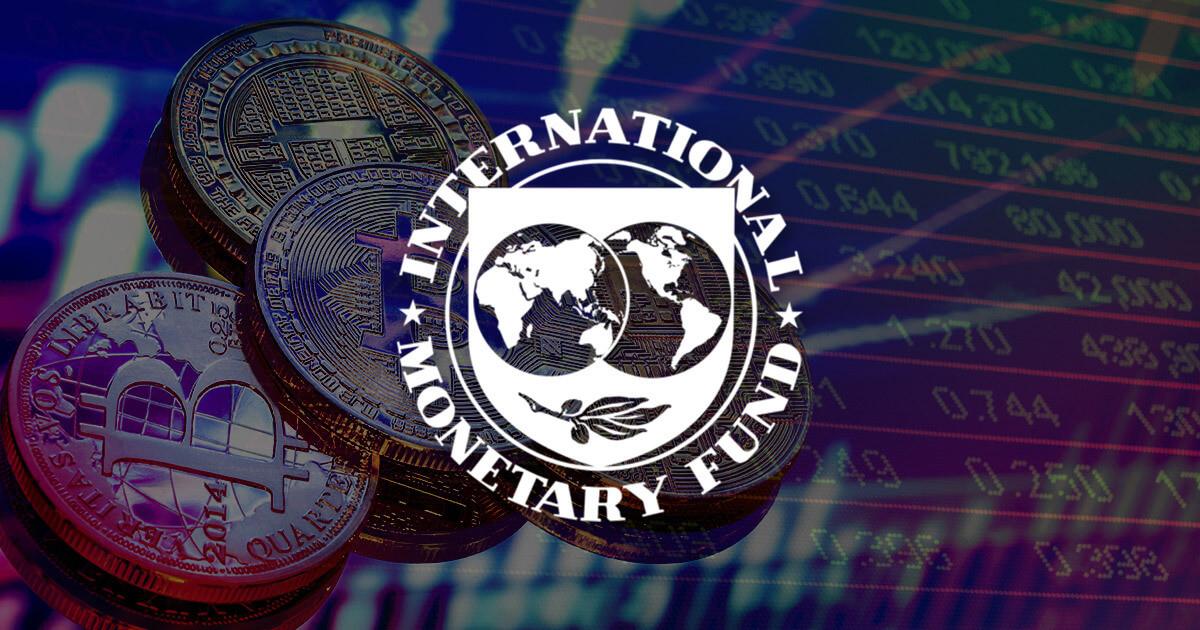