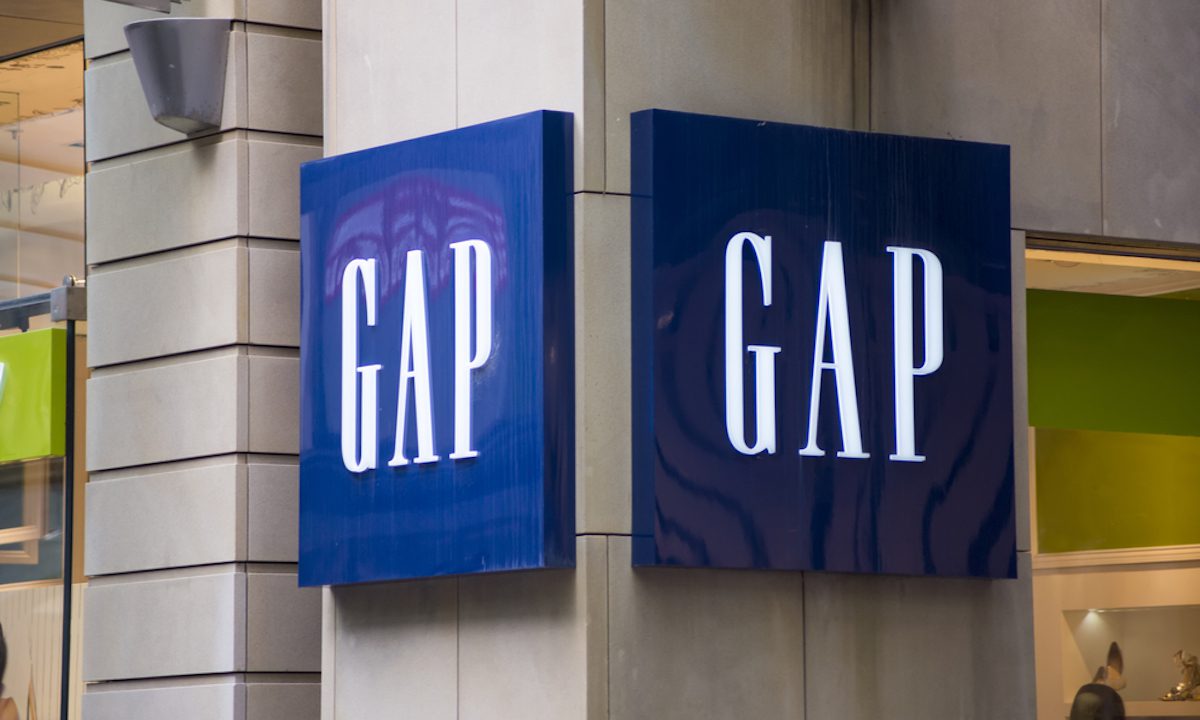 It may well seem that no brand wants to be left behind by the non-fungible token (NFT) bandwagon, not even fashion giant Gap. According to a Wednesday announcement by the clothing brand, it is collaborating with InterPop to launch its first NFT collection on the Tezos blockchain.

The San Francisco-based retailer said in the announcement, that it would be offering customers a gamified digital experience. However, customers may not start purchasing its limited-edition hoodies until January 13 when sales will go live.

According to the announcement, the firm has teamed up with renowned Frank Ape artist, Brandon Sines to design the NFT collection which will be built on the Tezos.

Meanwhile, interested customers may purchase the pieces for about 2 XTZ each (around $8.68 at press time), via the Gap NFT website up until January 15. But according to a press release by the firm, there will be more Gap NFT drops all through the month of January.

Taking It Up A Notch

Interestingly, the brand is set to give its customers a more digital experience by simply gamifying it. This would be achieved by allowing participating users to collect the Gap hoodie NFTs which have been scattered randomly at different levels. Meanwhile, users are not only able to collect digital art by Brandon Sines, but they can also collect the physical Gap x Frank Ape by Sines hoodie.

“Gap has always been at the intersection of music, art and culture, so we are excited about this growth opportunity in the digital space with artists like Brandon Sines”

Fashion Brands And Gamified NFTs Might Soon Be Inseparable

Gap’s foray into the world of NFTs does not exactly come as a surprise though.

Recall that the luxury fashion brand Burberry also launched its NFT collection in collaboration with Mythical Games back in August 2021.

From all indications, Gap appears to be doing the most it can to appeal to the younger generation. Recently, the brand also signed a deal with rapper Kanye West to launch the “Yeezy Gap” clothing line. 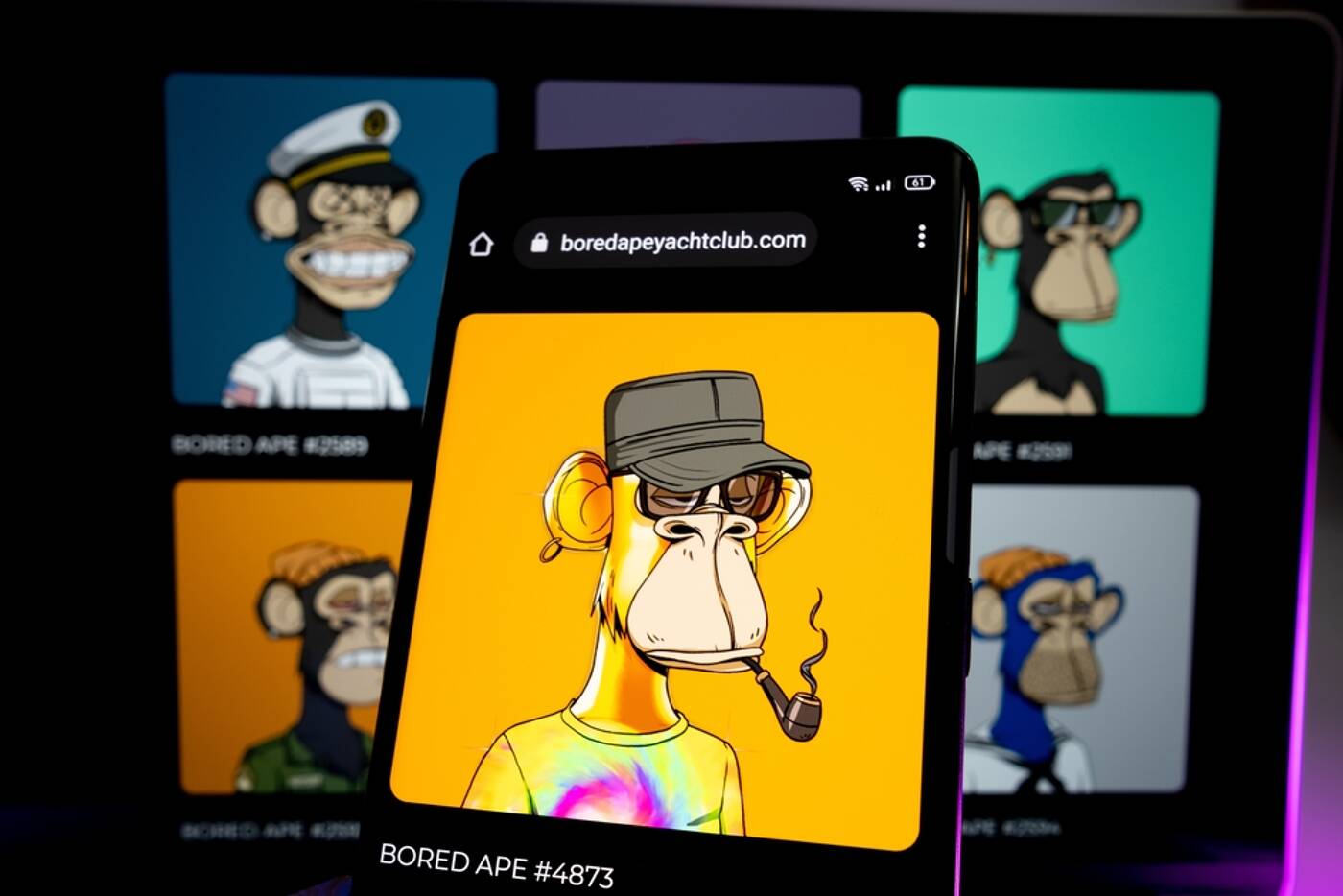 GAP Announces the Global Launch of its First Collection of NFTs 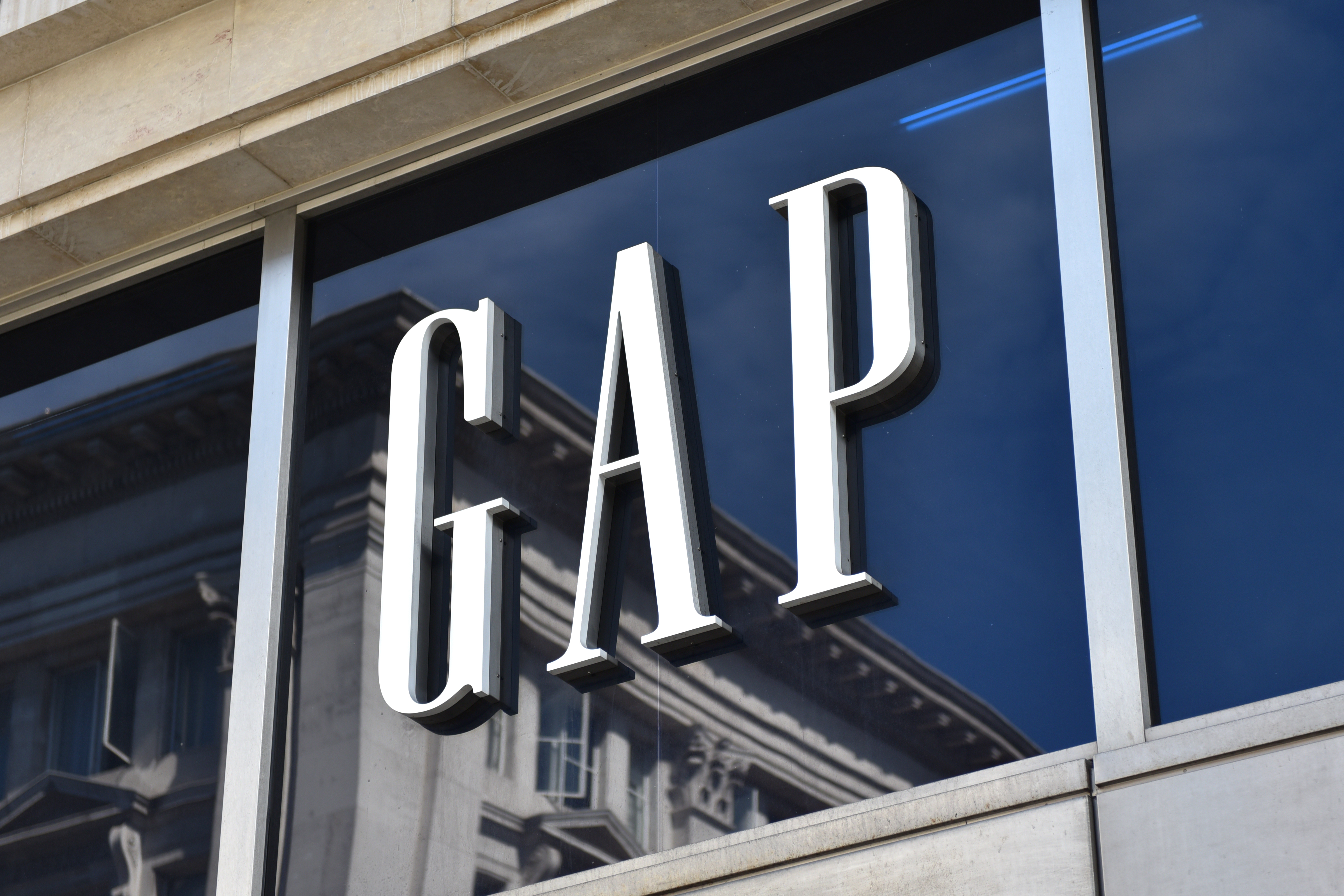