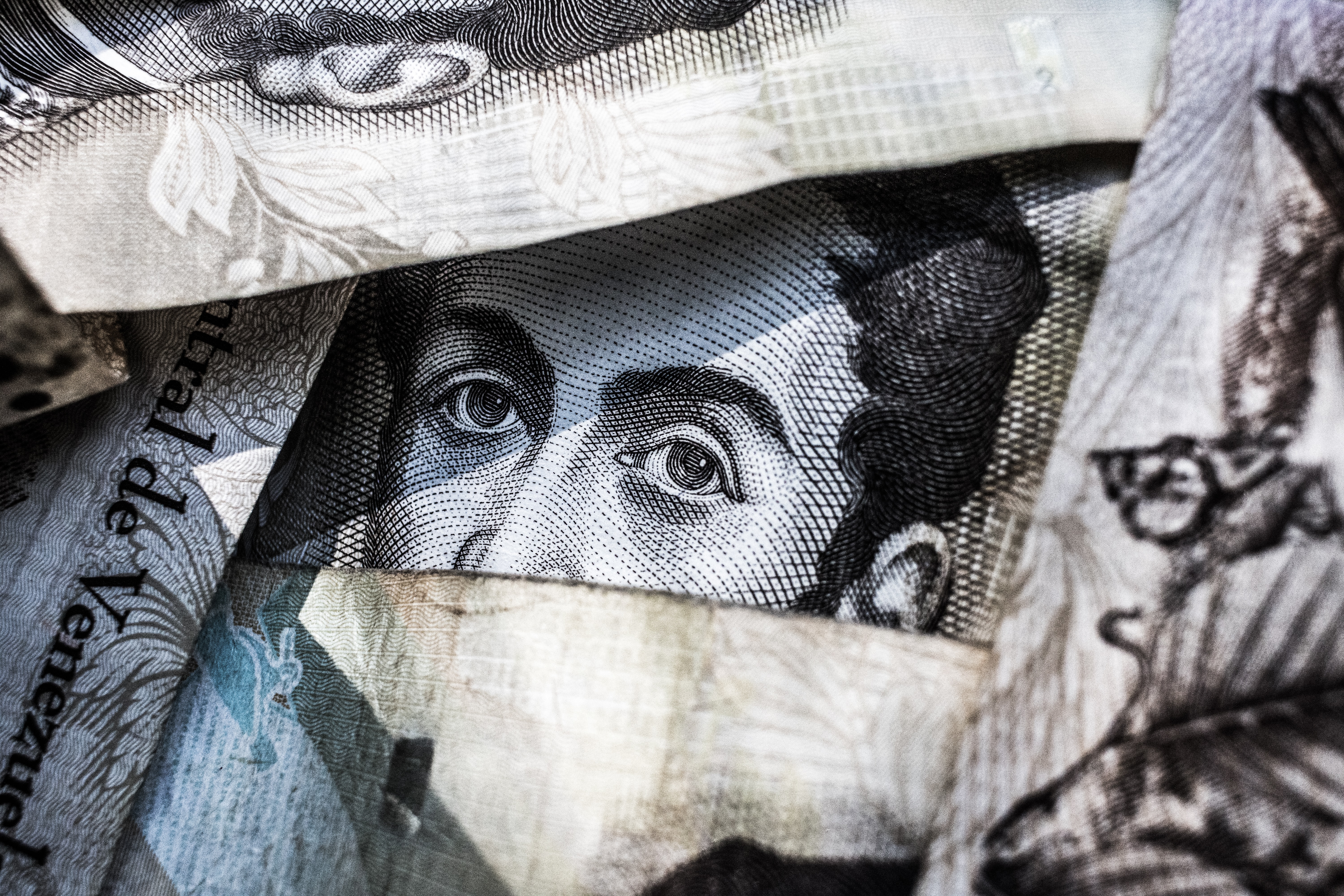 As the token-economic principles behind the multibillion-dollar “Curve Wars” expand to other protocols, a cottage industry of supporting projects is beginning to flourish.

On Wednesday, governance markets platform Bribe announced the close of a $4 million seed round to help build what it refers to as a Voter Extractable Value (VEV) protocol. Spartan Group led the round, with participation from Dragonfly and Rarestone Capital, among others.

Bribe joins a growing number of projects attempting to build on top of decentralized finance (DeFi) governance processes, routing value to governance token holders by enabling “bribes” – payments in exchange for voting on proposals in a certain way.

As unseemly as it may sound, it’s a flourishing tech stack spurred on by the success of Convex, a protocol effectively designed to maximize the value other projects can extract from decentralized exchange Curve Finance’s governance. The “Curve Wars” refer to an escalating battle for other protocols to accumulate and control Curve’s CRV governance tokens, which can incentivize user deposits into specific trading pools.

Bribe is conceptually similar to Votium, a protocol in turn built on Convex. On Votium users can lock Convex’s CVX, which in turn controls large sums of Curve’s CRV, and protocols bribe users to vote to boost returns to specific Curve liquidity pools.

According to a press release, Bribe will initially focus on an auction platform for bribing votes in Aave governance before expanding to market making protocol Tokemak, and pseudonymous Bribe founder Condorcet said in an interview with CoinDesk that the project has already received interest from protocols that want to bribe their way into liquidity deposits.

Not everyone is a fan of the growing pay-to-play trend, with former Messari analyst Ryan Watkins casting doubt about the long-term viability of such a system:

However, Condorcet said that the trend is likely to consolidate rather than fade away.

“Conceptually, this is exactly how governance should look here,” they said. “Let’s not have any pretensions of true democracy here – we’re working with governance tokens as votes. The world we have to [get to] before utilities can stop being built, there needs to be a clear, transparent price tag for a vote, and a place where I can pay for it.” 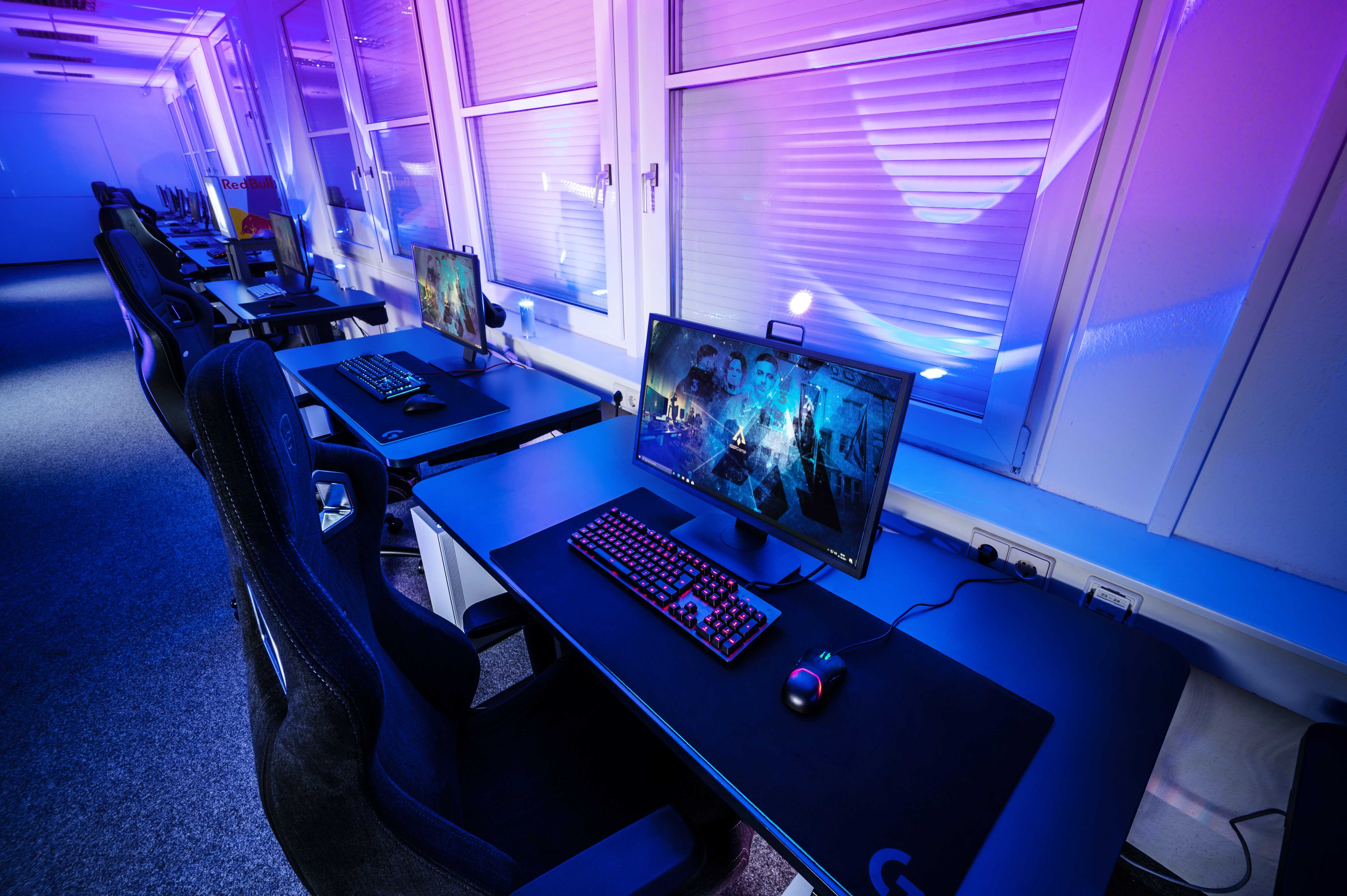 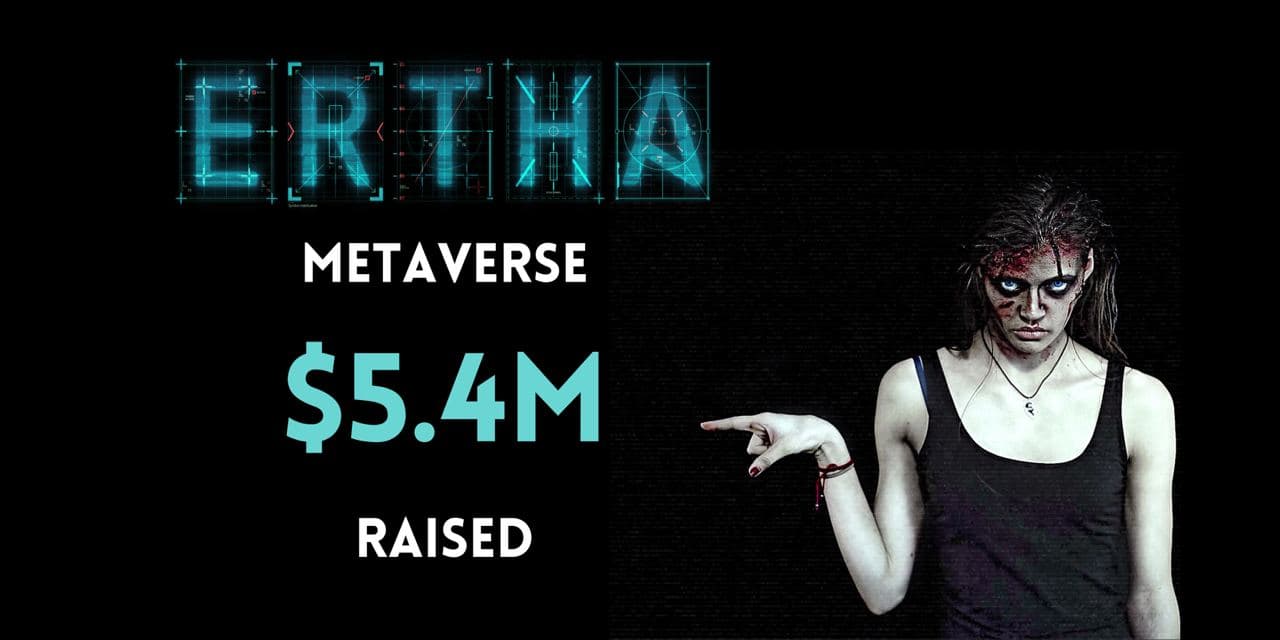 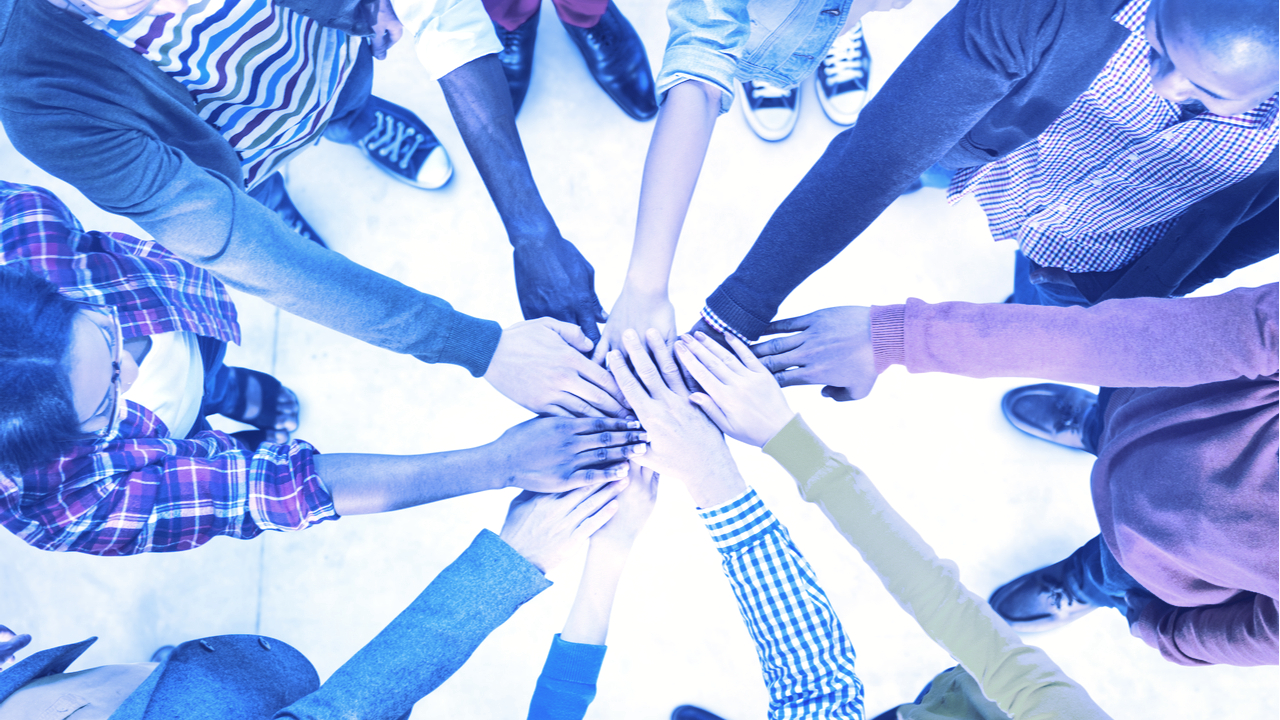