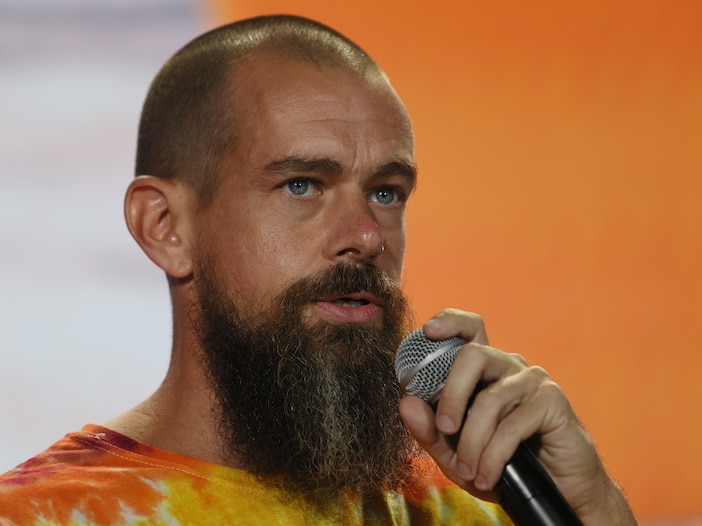 Block CEO Jack Dorsey has revealed plans to create a fund to help bitcoin developers, who he says are being hampered by legal action on several fronts.

The nonprofit Bitcoin Legal Defense Fund will help developers defend themselves from lawsuits connected to their activity in the bitcoin ecosystem, Dorsey and other fund board members said in a Tuesday email.

"The bitcoin community is currently the subject of multi-front litigation," they said in the message to the bitcoin-dev mailing list.

"Litigation and continued threats are having their intended effect; individual defendants have chosen to capitulate in the absence of legal support."

The fund will select cases to help with paying their legal bills, working on strategy and hiring defense lawyers, according to the email.

Its first move is to support 16 developers being sued by Craig Wright, an Australian computer scientist who . Wright in December to keep a cache of 1.1 million bitcoins, worth about $54 billion at the time.

In the new case, known as the "Tulip Trading" lawsuit, Wright claims the access keys for a bitcoin wallet were stolen from him , and he is demanding the developers be forced to give him back control of the wallet. Billions of dollars are again at stake.

Dorsey has become more crypto-focused since stepping down as Twitter CEO to concentrate on digital finance company Block, which rebranded from Square. Two via its Cash App, the latest in Dorsey's efforts to grow bitcoin adoption.

Wright's claim to be Satoshi Nakamoto, the creator of Bitcoin, has been challenged by the Cryptocurrency Open Patent Alliance. COPA was set up by Square in 2020 to "help the crypto community defend against patent aggressors and trolls," Dorsey has said.

COPA said it prevailed in the first court hearing in the Wright case late last year.

Dorsey was recently embroiled in a digital dust-up over whether venture capitalists . Marc Andreessen, whose a16z is active in crypto funding, went on to block Dorsey on Twitter. 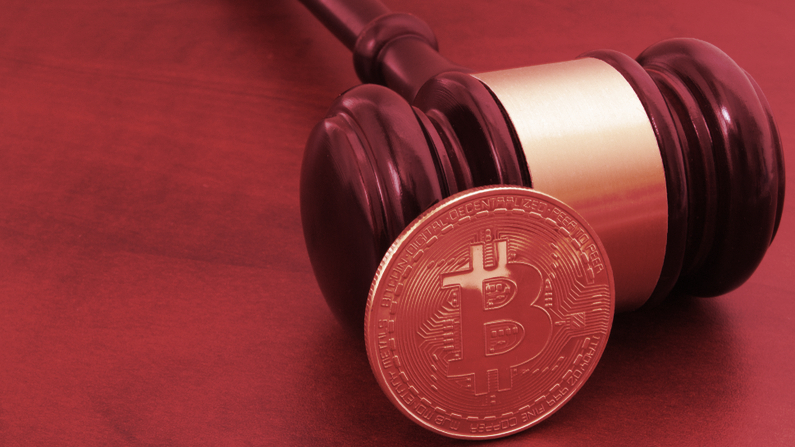 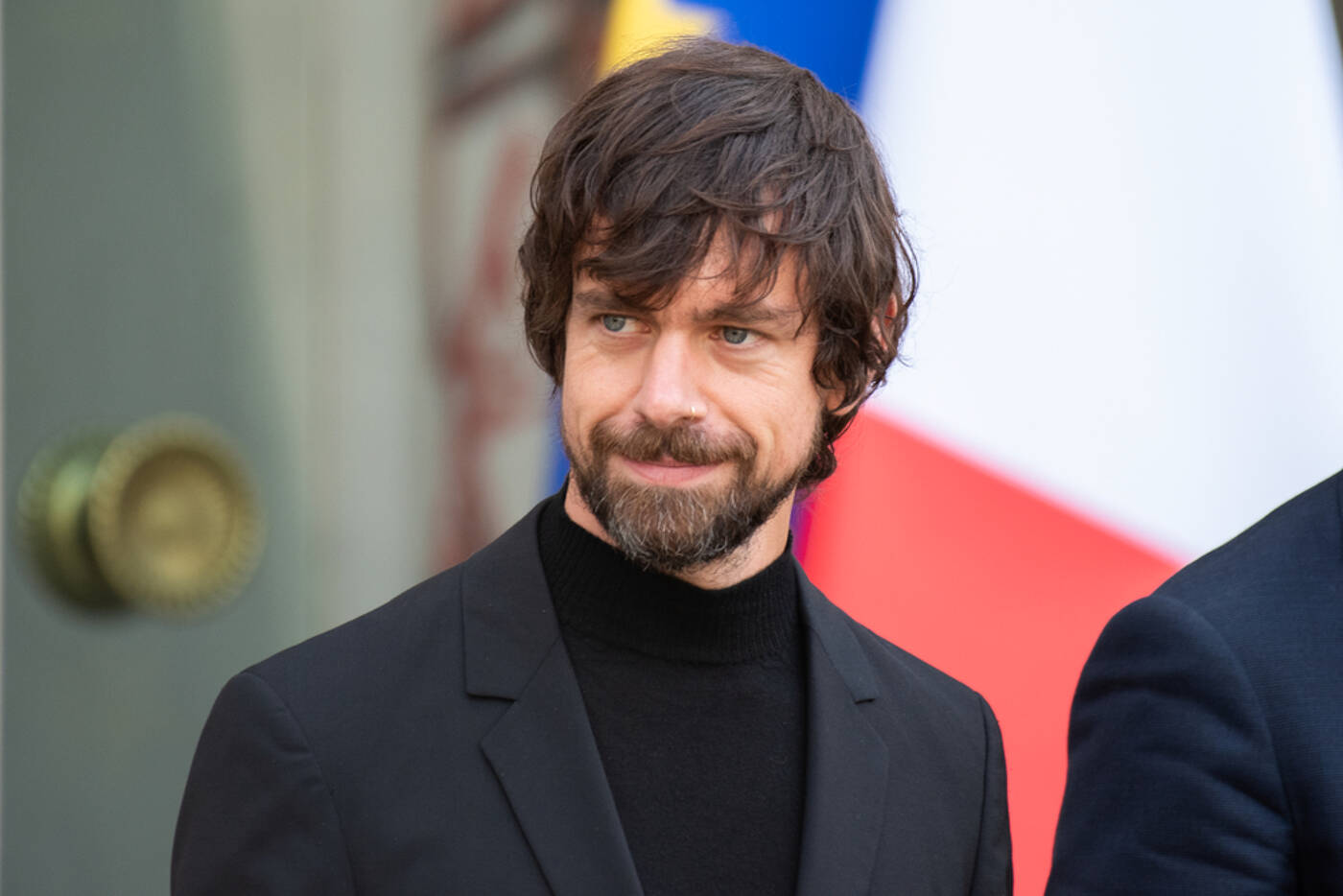 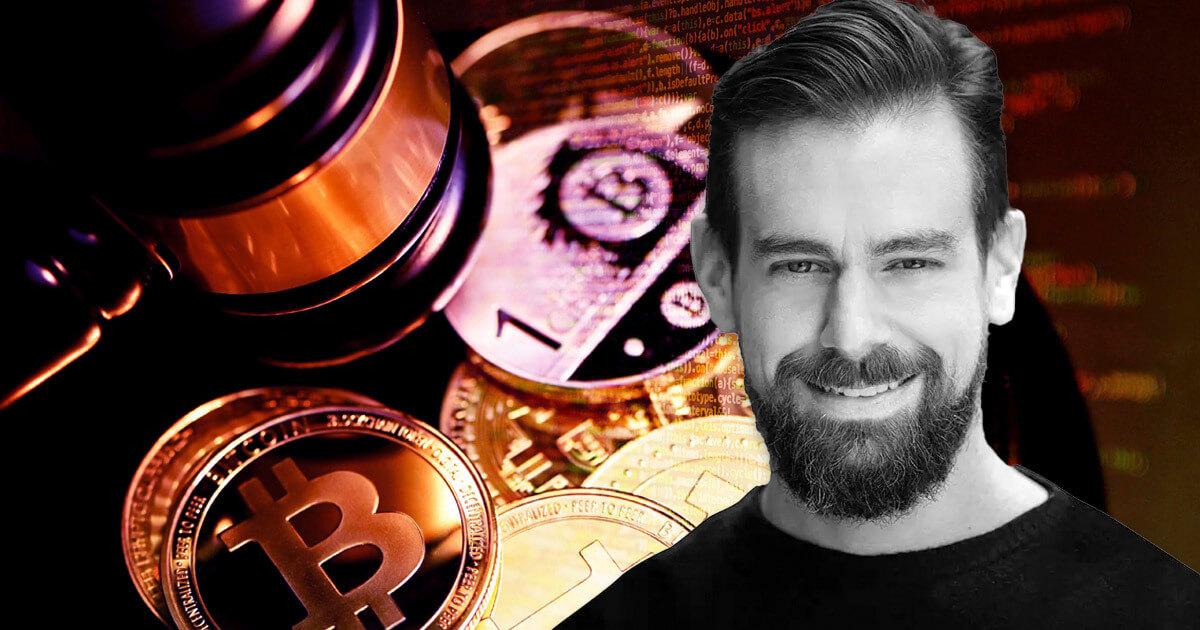