Bitcoin Might Reach $75,000 in 2022 on Internal Valuation Models, as per Swiss Bank CEO 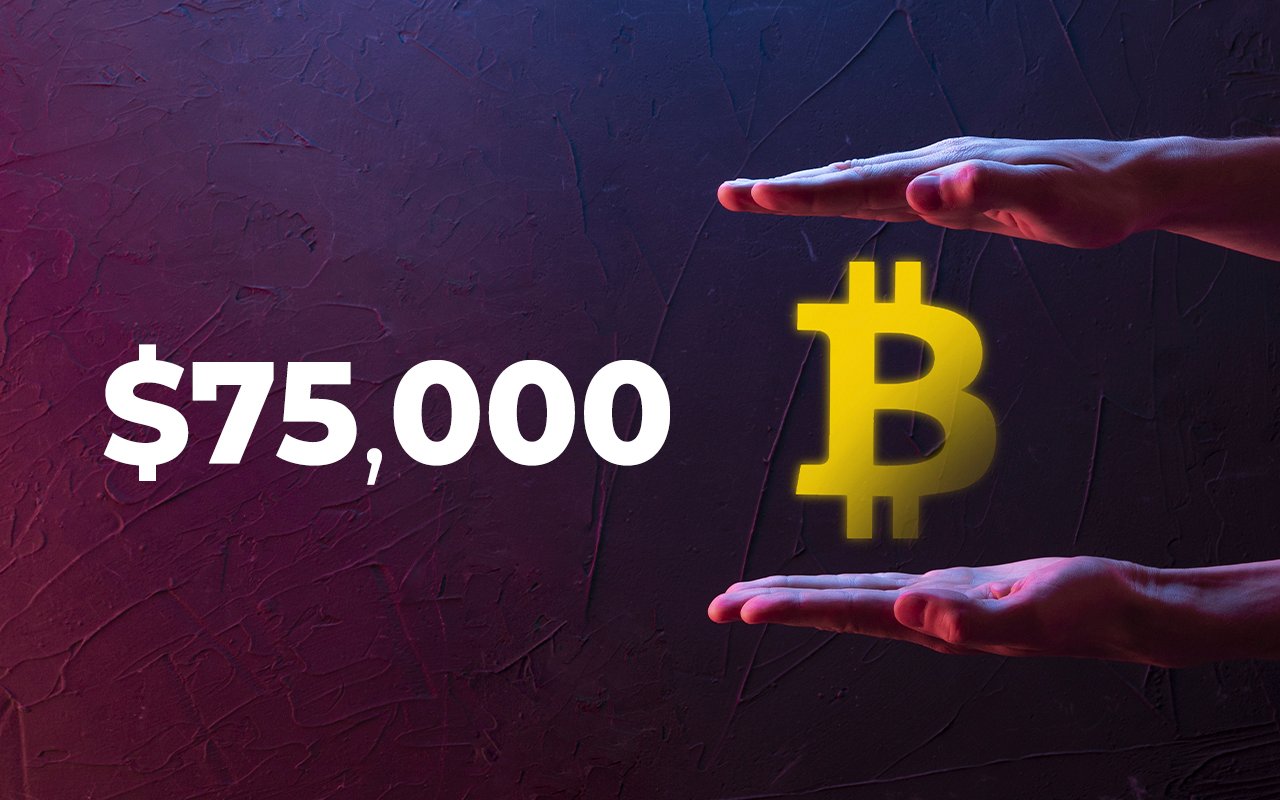 "We believe the price is going up, our internal valuation models indicate a price right now between $50,000 and $75,000, I'm quite confident we are going to see that level. The question is always timing," the CEO told CNBC at the Crypto Finance Conference in Switzerland on Wednesday.

Asked on what might drive the Bitcoin price up, the SEBA Bank CEO says institutional investors will help to boost the price of Bitcoin in 2022.

"Institutional money will probably drive the price up," he said. "We are working as a fully regulated bank. We have asset pools that are looking for the right times to invest."

The CEO believes that Bitcoin could retest the $69,000 all-time high but emphasizes that volatility will remain high.

Cryptoanalyst Will Clemente notes, ''Bitcoin entering the Buy Zone on Dormancy Flow. This bottoming signal has only flashed 5 times before in Bitcoin's history.''

Bitcoin entering the Buy Zone on Dormancy Flow.This bottoming signal has only flashed 5 times before in Bitcoin's history. pic.twitter.com/0P36jYMzvw— Will Clemente (@WClementeIII) January 11, 2022

Dormancy in this context describes the average number of days each coin transacted remained dormant, not moving. The higher the dormancy, the older the coins transacted that day are on average, and the more old hands are releasing their Bitcoins into circulation.

As bearish pressure wanes, BTC/USD pushes for a green day to justify the bullish dragonfly Doji candlestick formed on the daily chart on Jan. 10.

U.Today earlier reported on a positive sign for Bitcoin price action. Bitcoin seems to have bottomed out according to market experts, and these are zones where a candlestick with a long tail signals support.

Overall, BTC seems to be finding its footing just above the $43K zone, preserving its bullish tone. 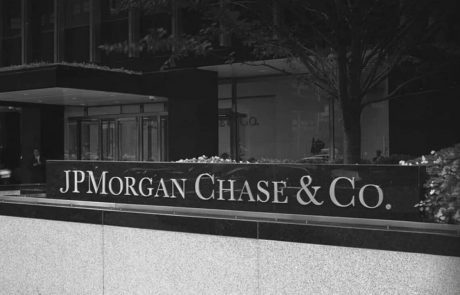