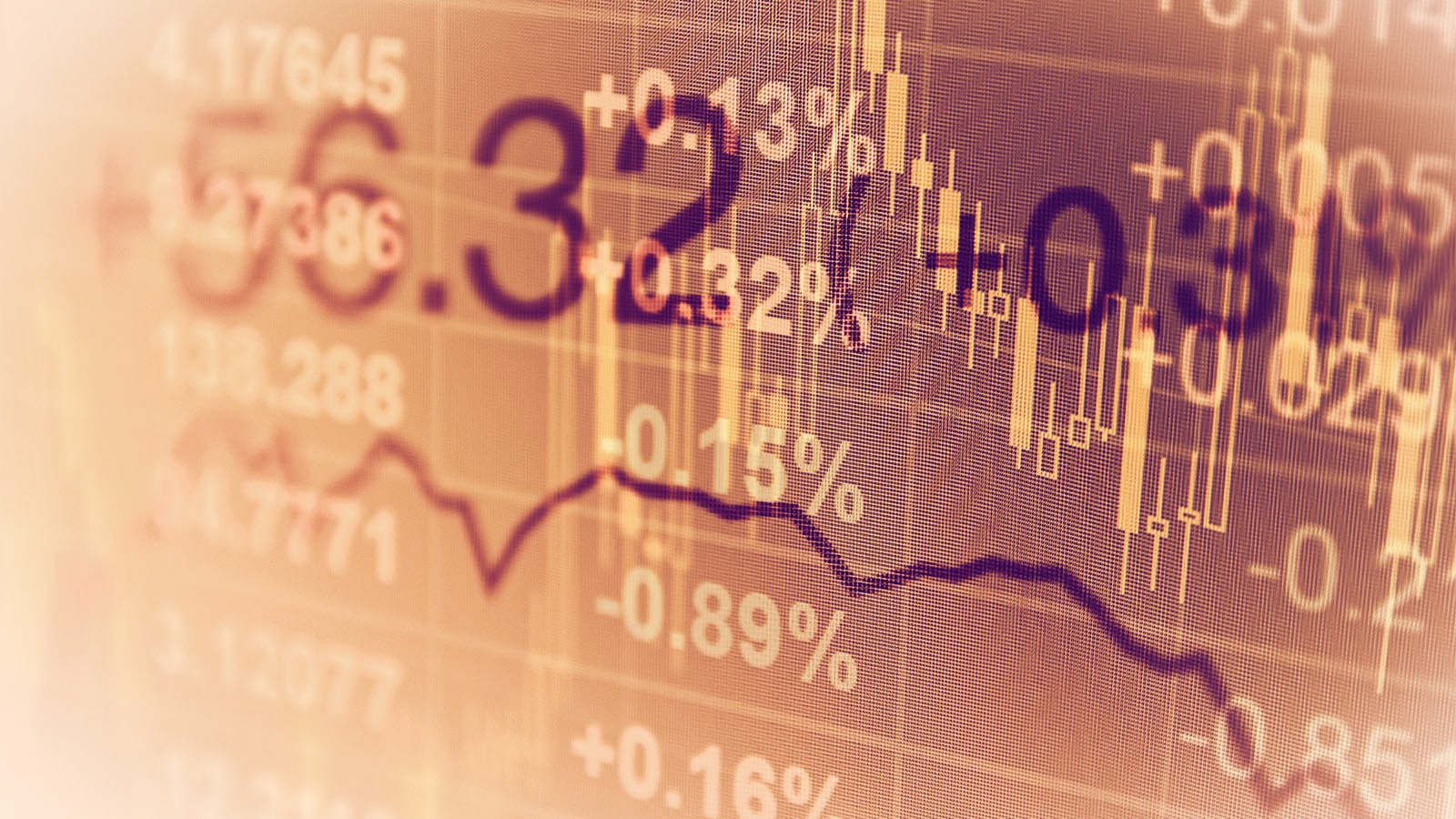 The Oasis Network has climbed by 17% in just the last 24 hours. The layer one blockchain has also been rising since the start of the new year—increasing by almost 33% over the previous 14 days.

Oasis Network is a privacy-centric blockchain that uses a proof-of-stake (PoS) consensus algorithm to process transactions. Like Ethereum, developers can build applications atop Oasis with these features included.

Part of the reason behind ROSE's price increase is a recent $200 million contribution to the network from Binance Labs.

"We couldn't be more thrilled that Binance Labs decided to dedicate such a significant contribution to our Ecosystem Fund. They are a valued partner, and together we can create new frontiers in the blockchain space," said Jernej Kos, director of Oasis Foundation.

Elsewhere, Fantom (FTM) is up 22% on the day. FTM is also defying the broader crypto market downturn of 2022, increasing by 26% in the last two weeks.

Fantom is another alternative to Ethereum, boasting a high-throughput, PoS-based blockchain network.

The positive run has not gone unnoticed. Austin Barack of crypto investment firm Coinfund said that FTM "achieved incredible growth across all key metrics" and that he "expects this growth to continue, with Fantom positioned as one of the most exciting base layers into 2022."

Other layer one blockchains, like Harmony (ONE) and Near (NEAR), are also in the green, increasing by 34% and 35% in the last two weeks, respectively.

However, the rest of the crypto market has not been as healthy.

The market's most well-known cryptocurrencies have fallen hard since the new year, prompting some onlookers to speculate whether the industry is entering a new crypto winter.

Despite ticking upwards by 3% in the last 24 hours, Bitcoin is down almost 10% in the previous 14 days. Between unrest in the mining hub of Kazakhstan, Fed mulling over rising interest rates, and a less than positive reaction to Crypto.com's Matt Damon ad, the flagship cryptocurrency has been fielding controversy from all sides.

Bitcoin is not the only cryptocurrency in trouble. Ethereum has also got off to a rough start in 2022, falling by 14% in the last two weeks. However, Etheruem has managed a near 5% increase in the last 24 hours.

Whether this indicates a rebound or the true beginning of a steady downward trend remains to be seen. 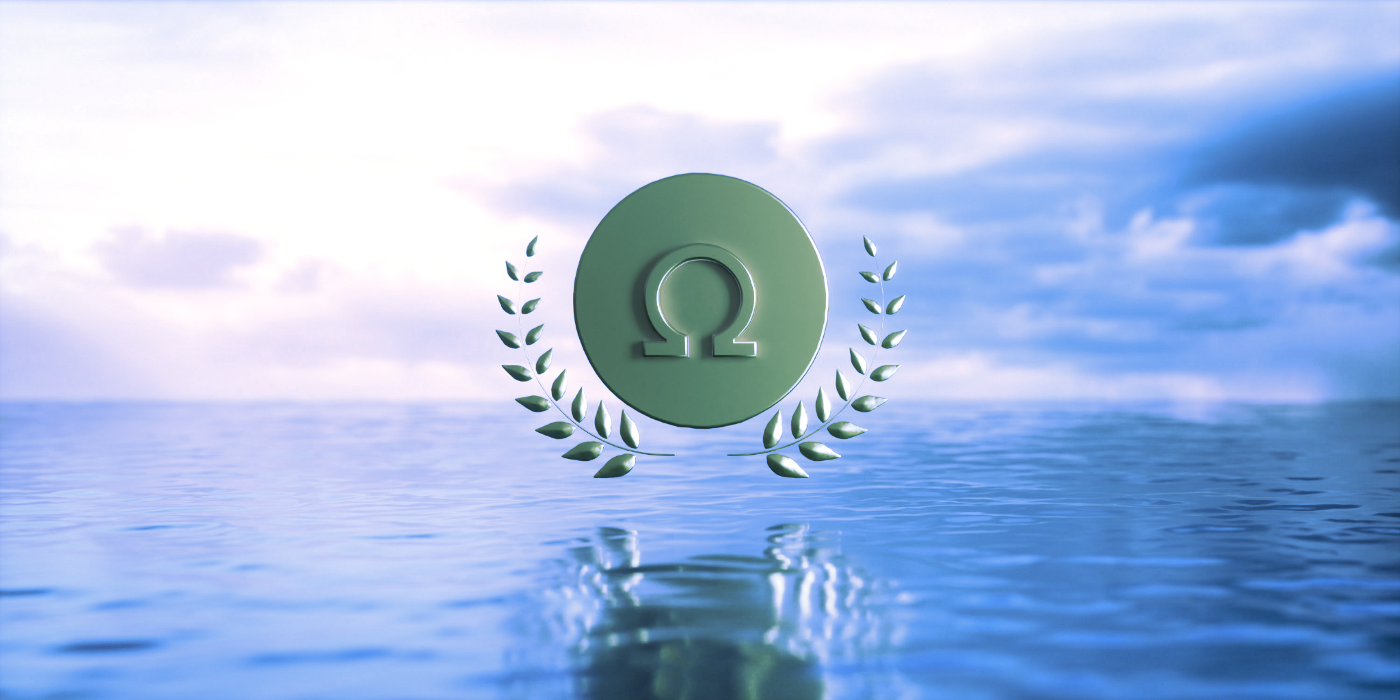