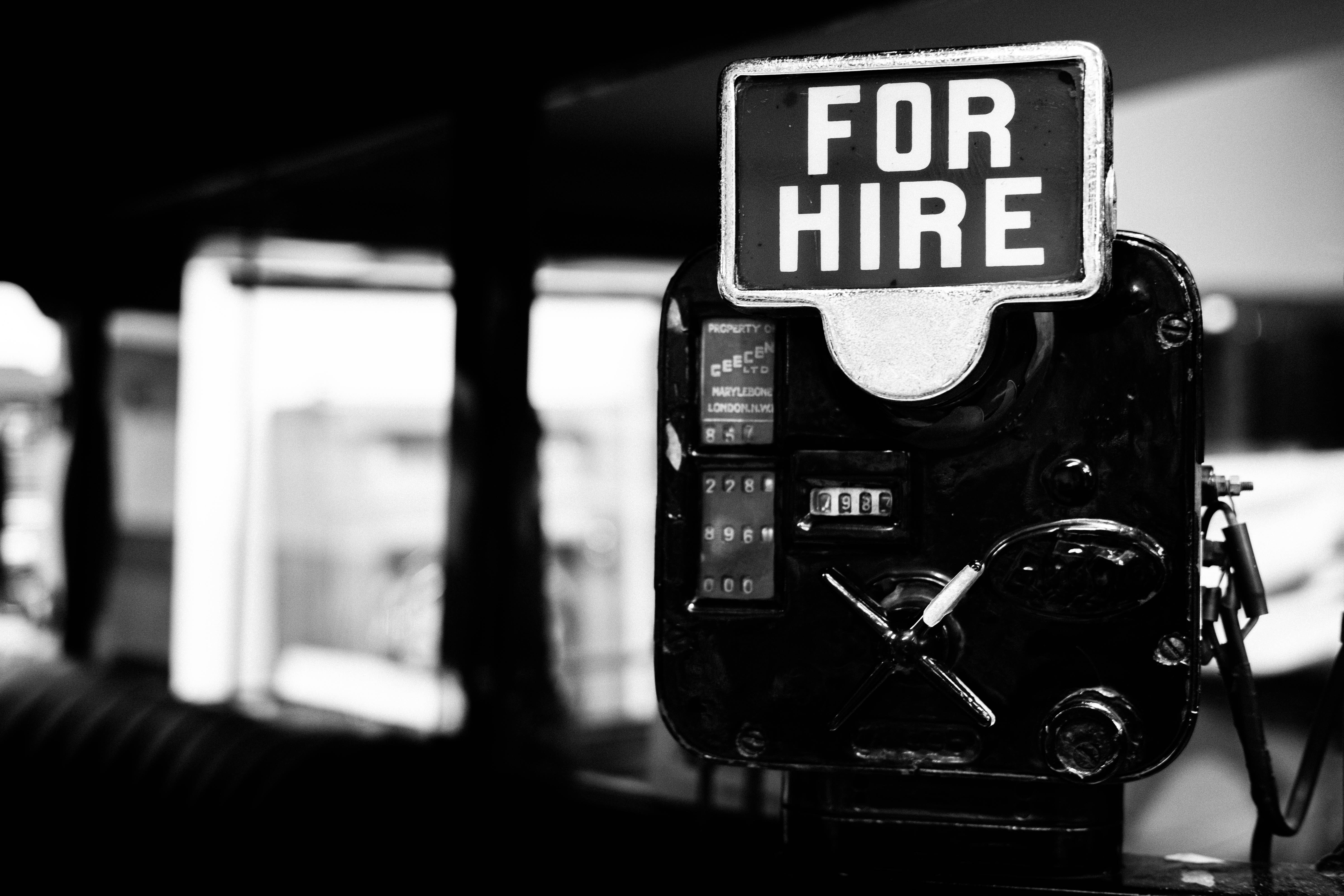 As per the job descriptions listed on LinkedIn, the company plans to hire a Custom Digital Design Lead to develop “the next generation of mining ASIC, as well as an expert lead to develop and scale its hardware wallet for Bitcoin users. The recruits would be required to work in Block’s headquarters in San Francisco.

With this move, Jack Dorsey has fast-tracked his plans to scale the company’s mining business. In October 2021, Dorsey revealed Square’s (now Block) plans to build an open-source Bitcoin mining system “based on custom silicon”. At the time he called for the need to make Bitcoin mining more decentralized and tweeted:

“Mining needs to be more distributed. The core job of a miner is to securely settle transactions without the need for trusted 3rd parties. This is critical well after the last bitcoin is mined. The more decentralized this is, the more resilient the Bitcoin network becomes.”

The job description for Custom Digital Design Lead would require the recruit to work on the “silicon validation of the ASIC and its prototype”. ASIC is a type of microchip used to mine bitcoins. The move especially matters as the world suffers from a global chip shortage resulting in ASICs’ prices escalating. 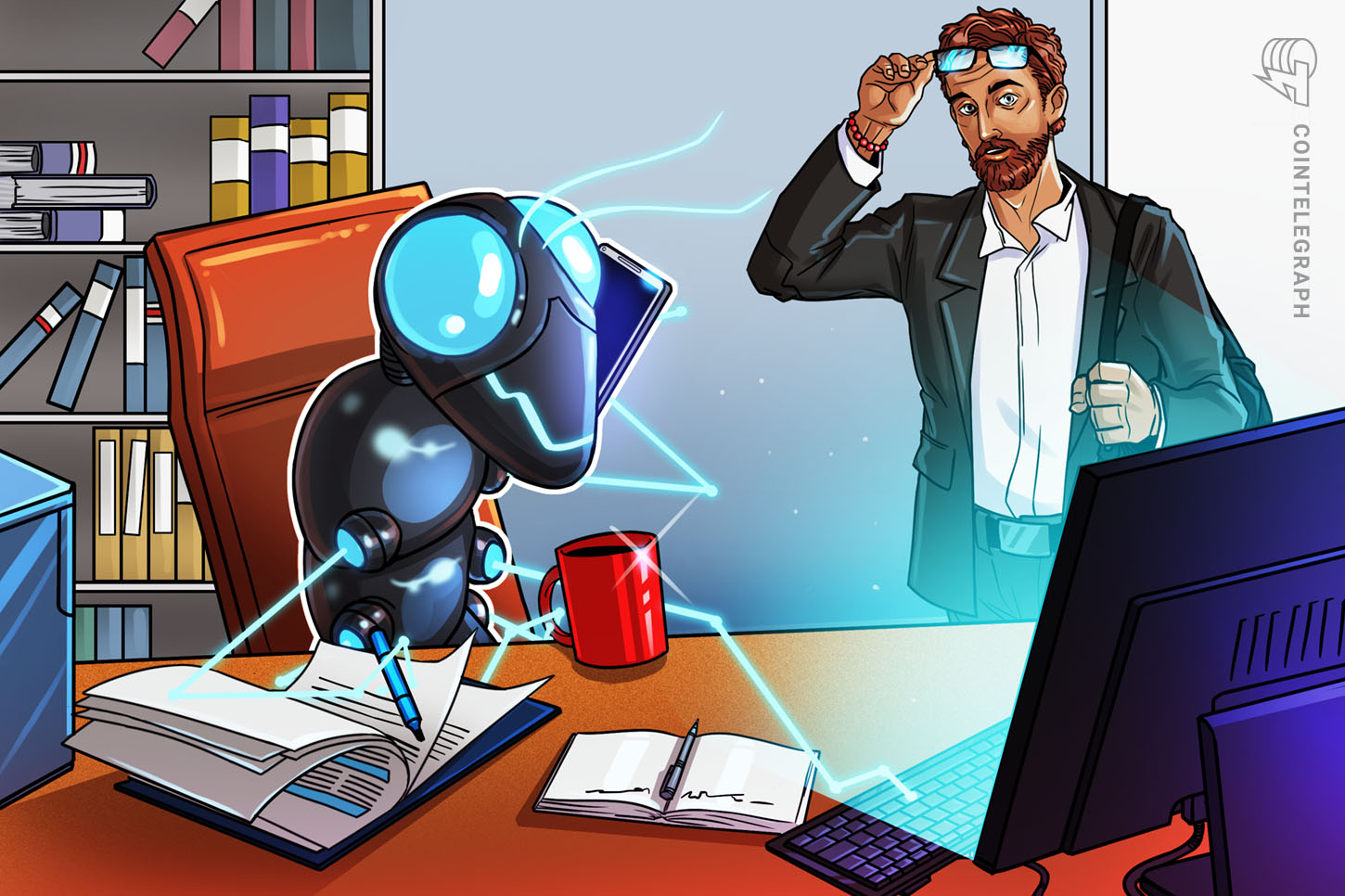